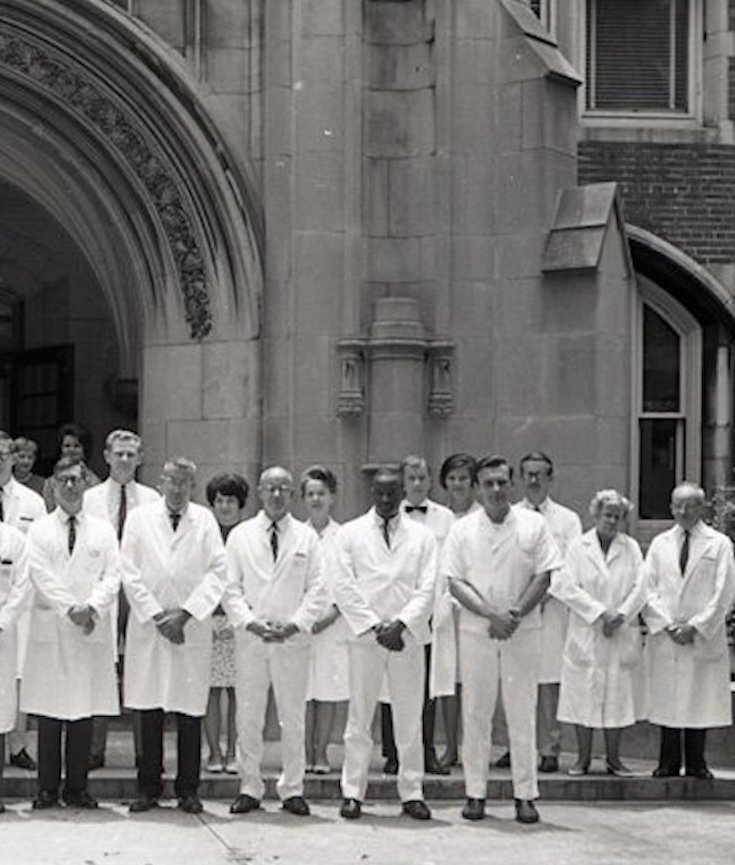 Harold Jordan, M.D., has had a distinguished medical career that includes many highlights, including being chair of Psychiatry at Meharry Medical College, his medical alma mater, and serving as acting dean of the School of Medicine at Meharry as well.

Besides his academic career, Jordan was devoted to improving mental health care for the public through governmental service. He was Assistant Commissioner for Psychiatric Services and, following that, Commissioner of Mental Health and Mental Retardation for the state of Tennessee, and performed those jobs with such distinction that the state named a building in his honor on the campus of Clover Bottom Developmental Center, the state facility for people with severe intellectual disabilities which closed in 2016.

But a lesser-known part of Jordan’s professional life is his role as a pioneer at Vanderbilt University Medical Center (VUMC). In 1964 he became the first African-American resident physician at VUMC. 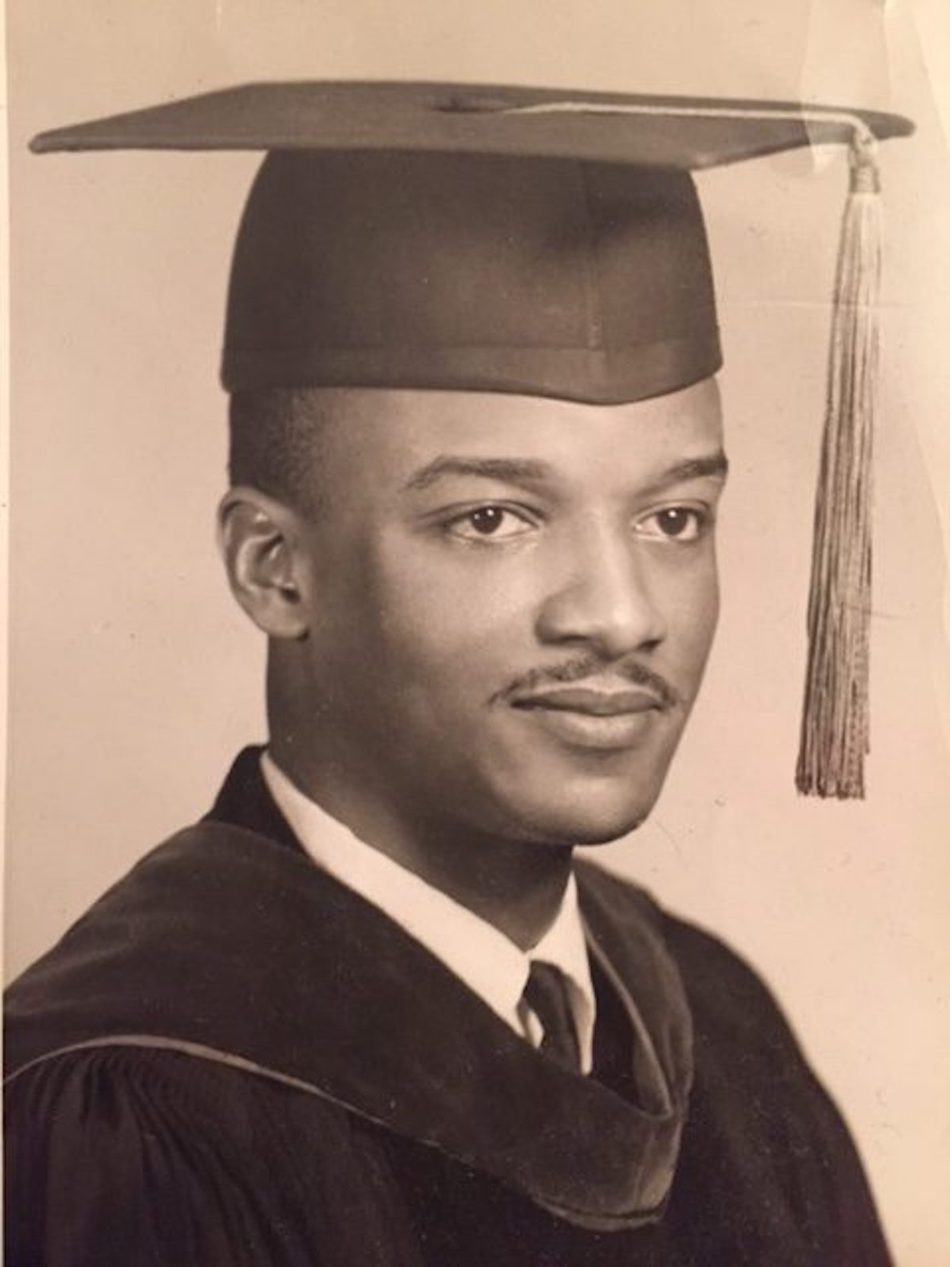 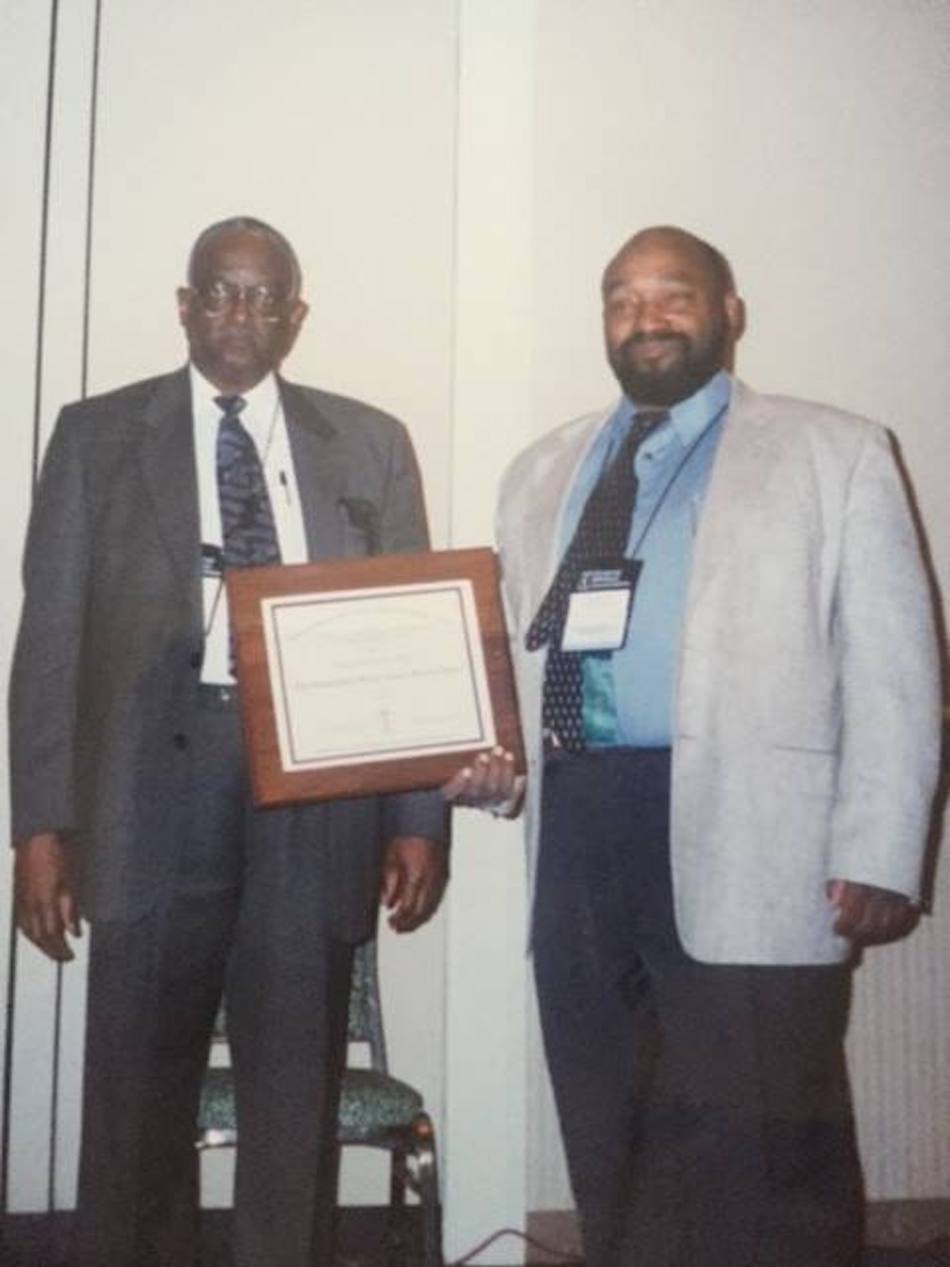 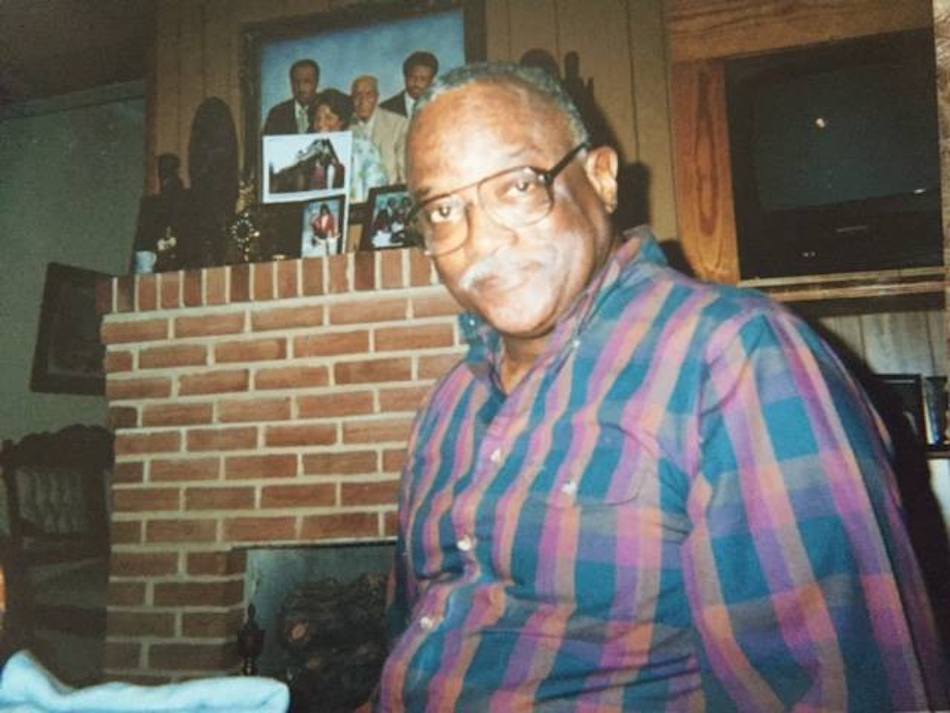 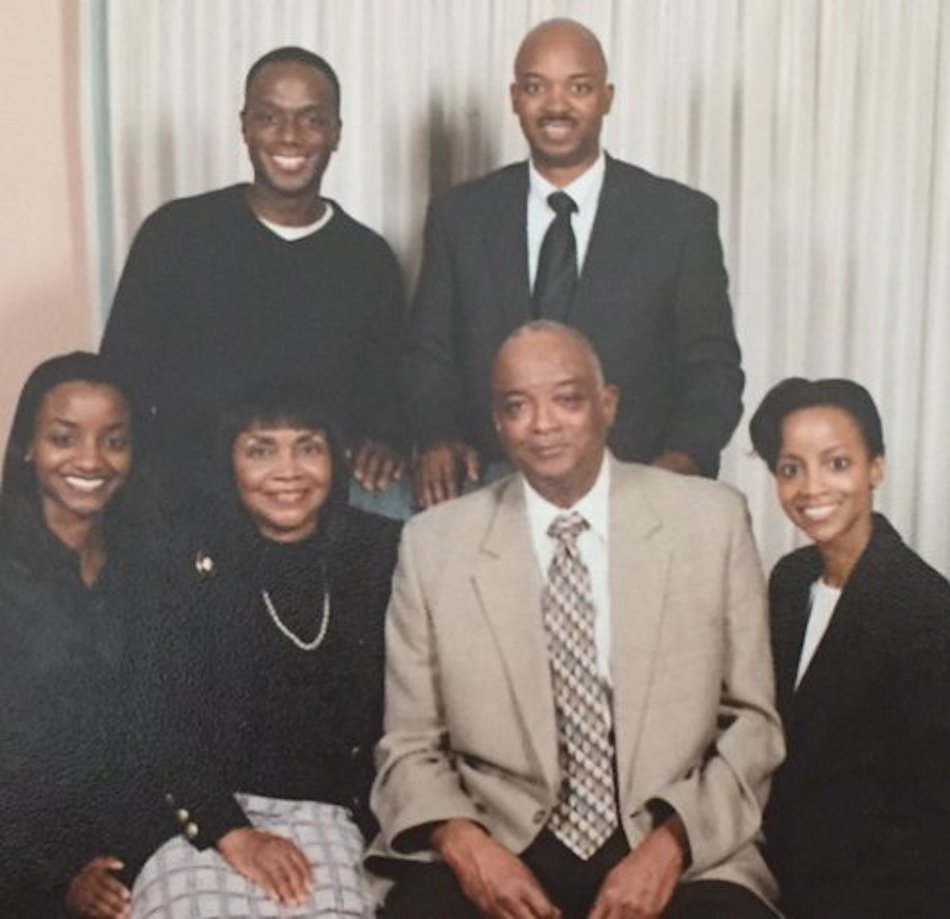 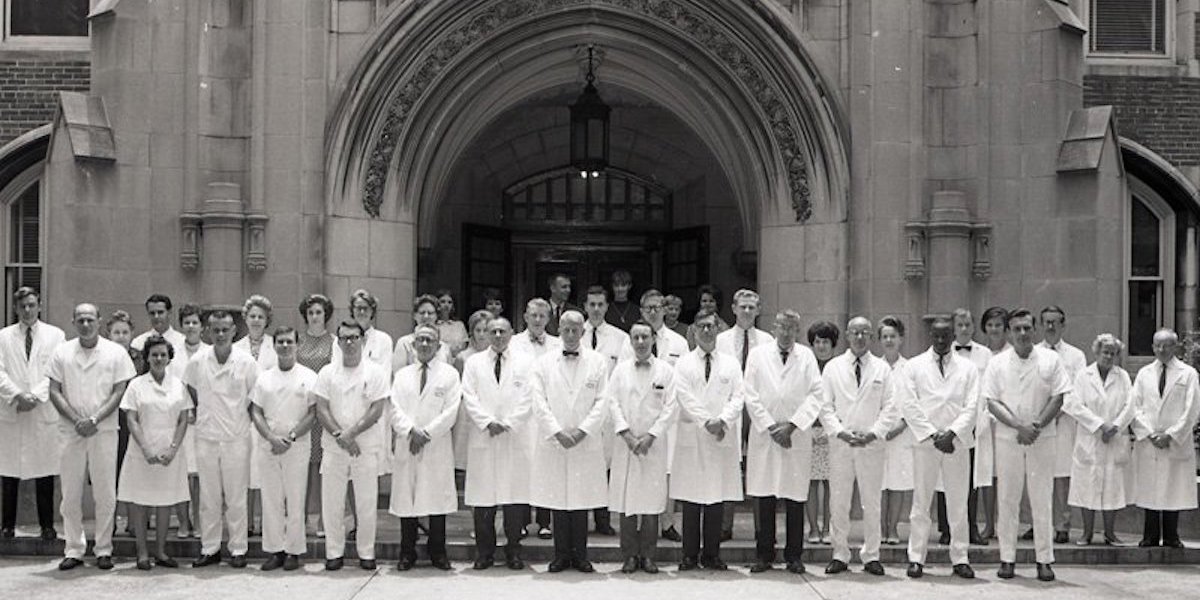 Managing more than 2 million patient visits each year, Vanderbilt University Medical Center (VUMC) is one of the largest academic medical centers in the Southeast, and is the primary resource for specialty and primary care in hundreds of adult and pediatric specialties for patients throughout Tennessee and the Mid-South. The School of Medicine’s biomedical research program is among the nation’s top 10 in terms of National Institutes of Health peer review funding, receiving more than $500 million in public and private awards during 2016. The Medical Center is the region’s locus of postgraduate medical education, with over 1,000 residents and fellows training in more than 100 specialty areas. Vanderbilt University Adult Hospital and the Monroe Carell Jr. Children’s Hospital at Vanderbilt are recognized each year by U.S. News & World Report’s Best Hospitals rankings as national leaders, with 19 nationally ranked adult and pediatric specialties. Through the Vanderbilt Health Affiliated Network, VUMC is working with over 60 hospitals and 5,000 clinicians across Tennessee and five neighboring states to share best practices and bring value-driven and cost-effective health care to the Mid-South. (Biography.com).