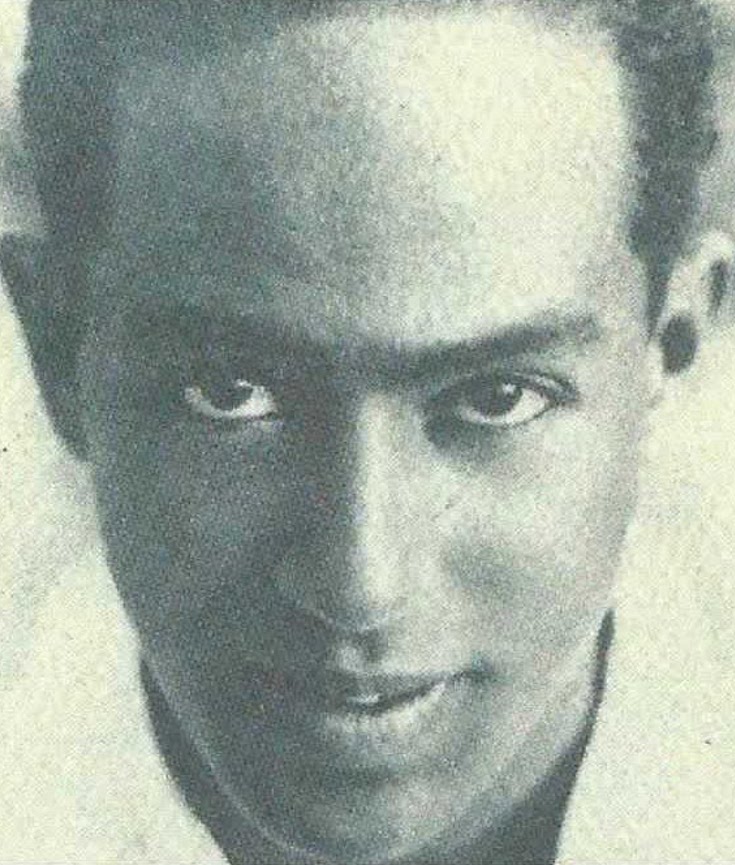 Such curiosity took Hughes across the world. Three times, it took him to the breezy island nation of Cuba: the summer of 1927, the winter of 1930, and the spring of 1931.

On his third visit, as noted in his biography, “The Life of Langston Hughes,” he came to see “sunrise in a new land – a day full of brownskin surprises, strange dark beauties, and hitherto unknown contacts in a world of color.”

Not yet 30 years old, Hughes wandered the busy, warm streets, danced the rumba and listened to son, an African-inspired music. Everywhere he ventured, he absorbed “the heartbeat and songbeat of Africa” that he found in Cuba.

That songbeat still resonates. And, today, if Hughes were to walk about Callejón de Hamel, a narrow but colorful stretch of streets in Central Havana, he’d see artists proudly showing their murals, sculptures, and paintings that depict African features. Every weekend, there are rumba performances, and local rappers — Havana’s street poets — use hiphop to fight racism and share the history of Africa. 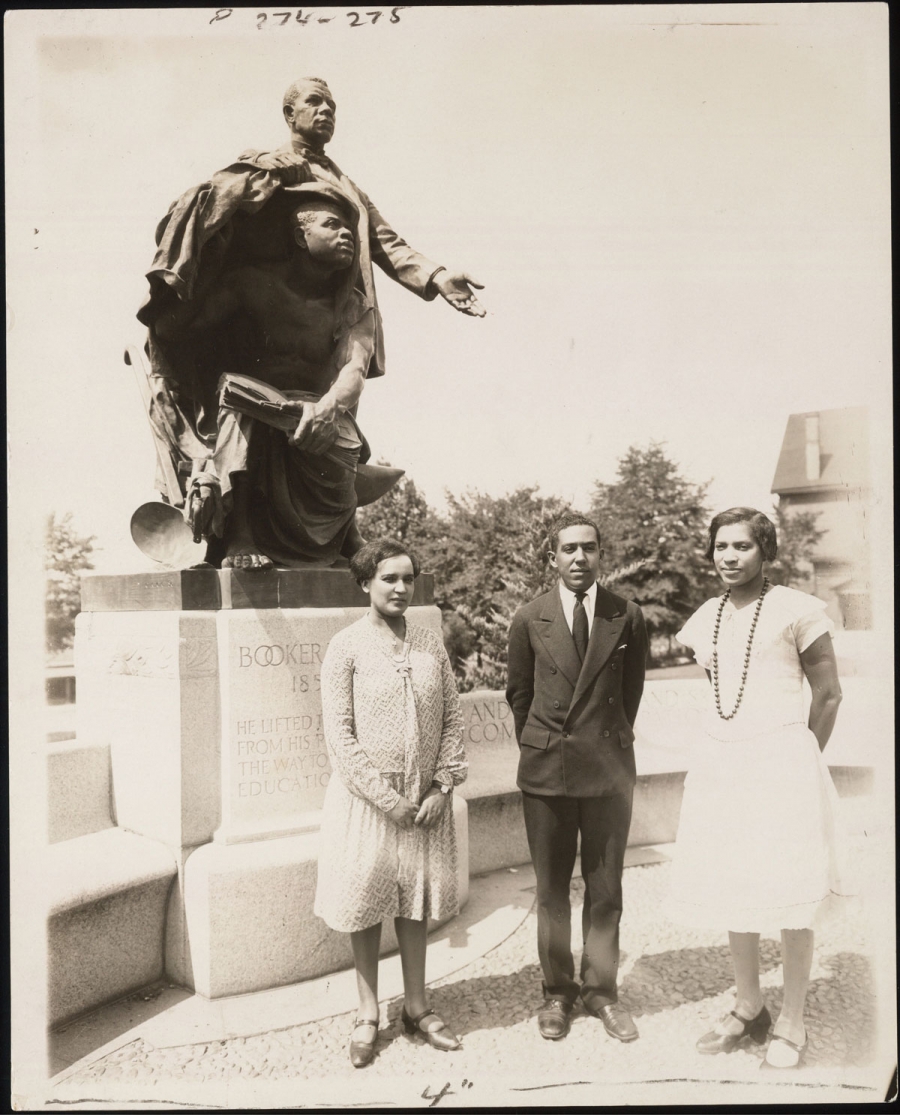 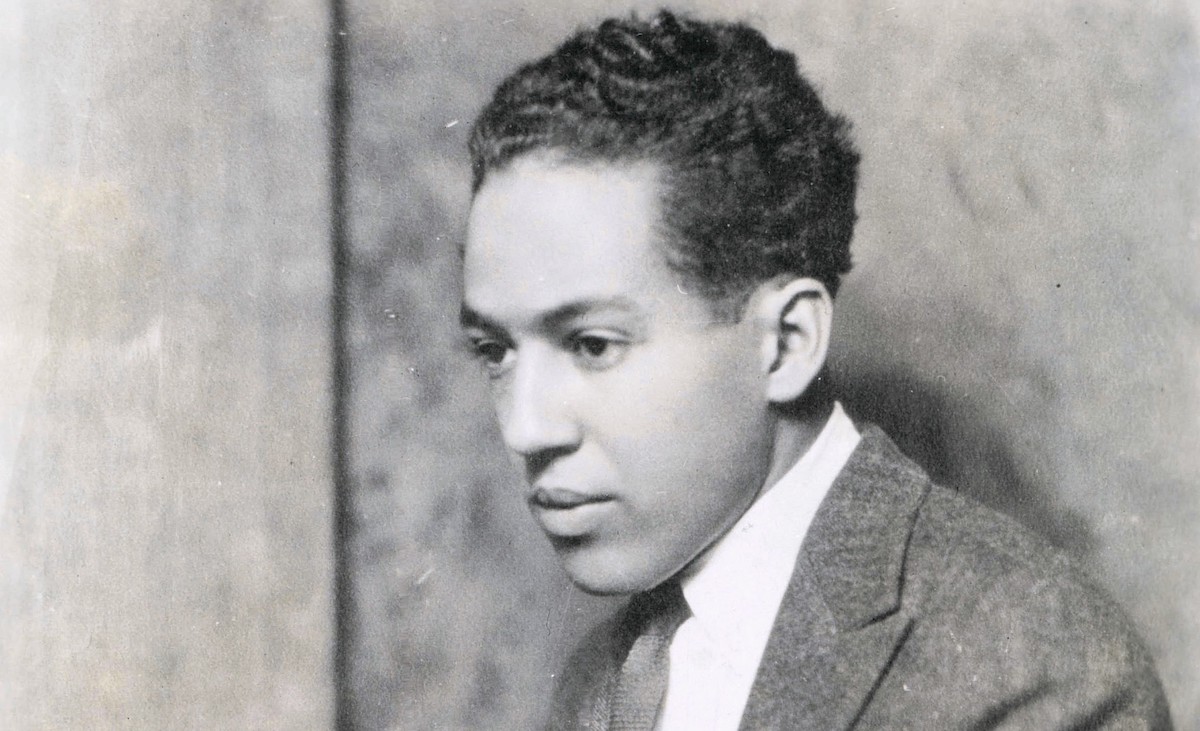 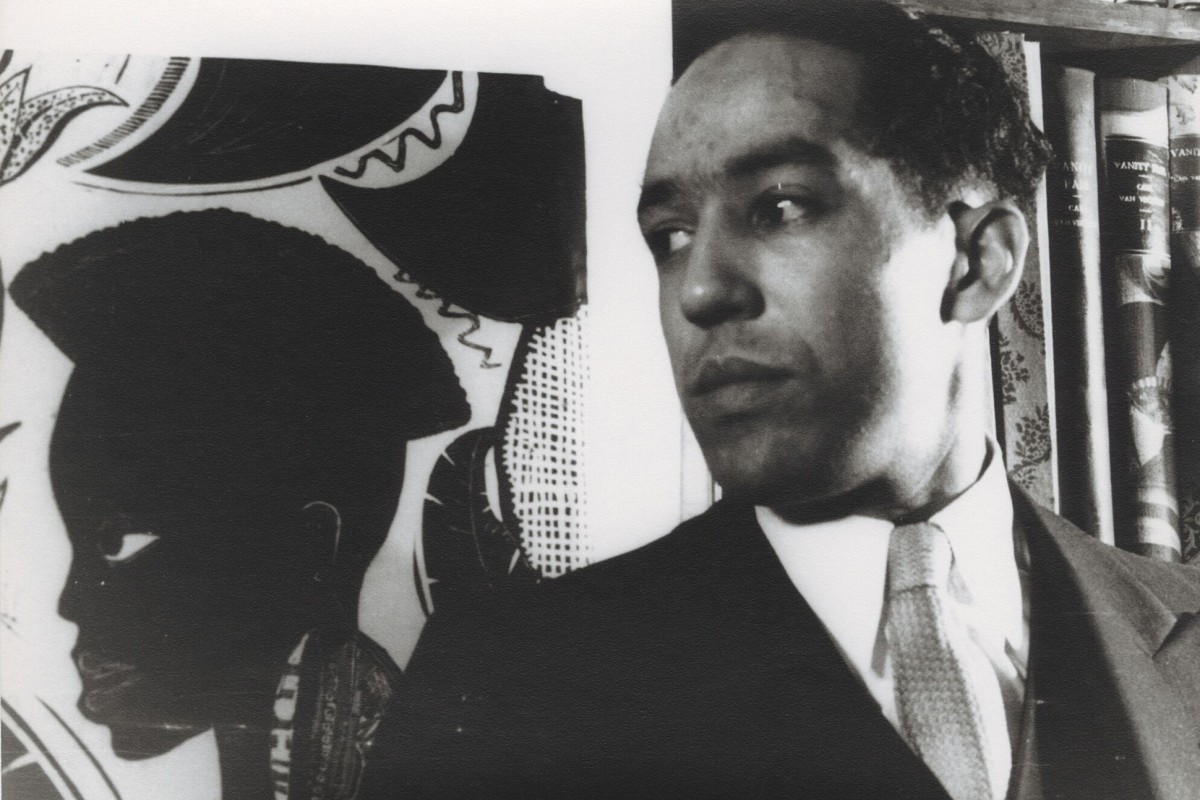 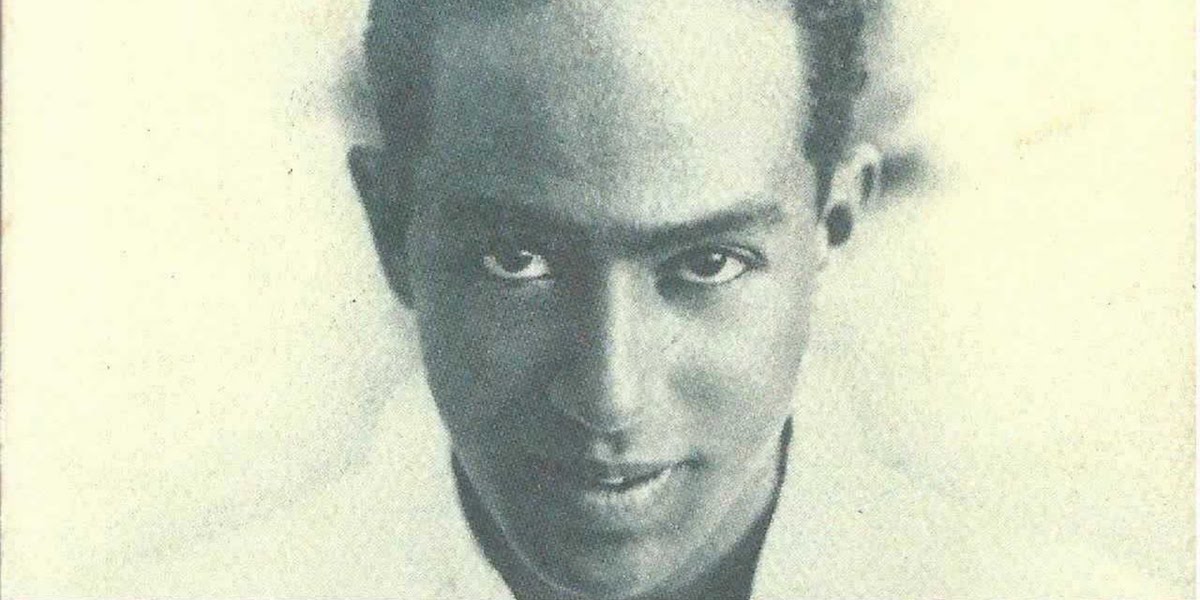 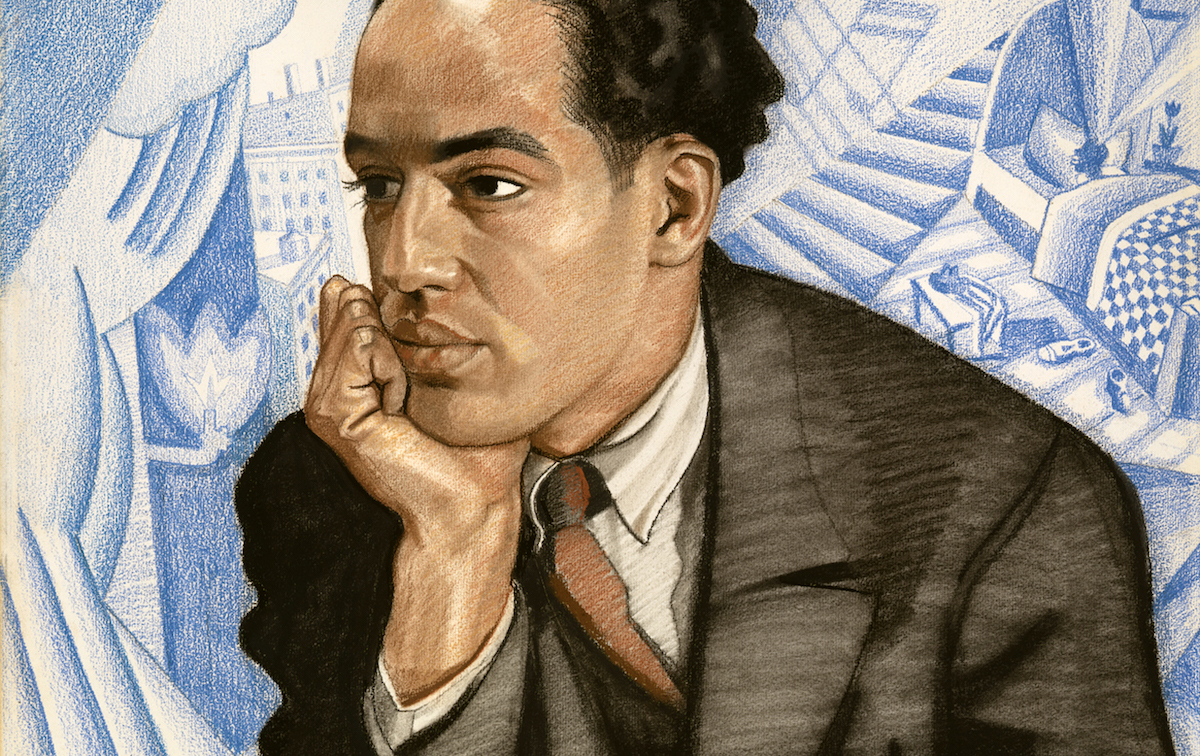