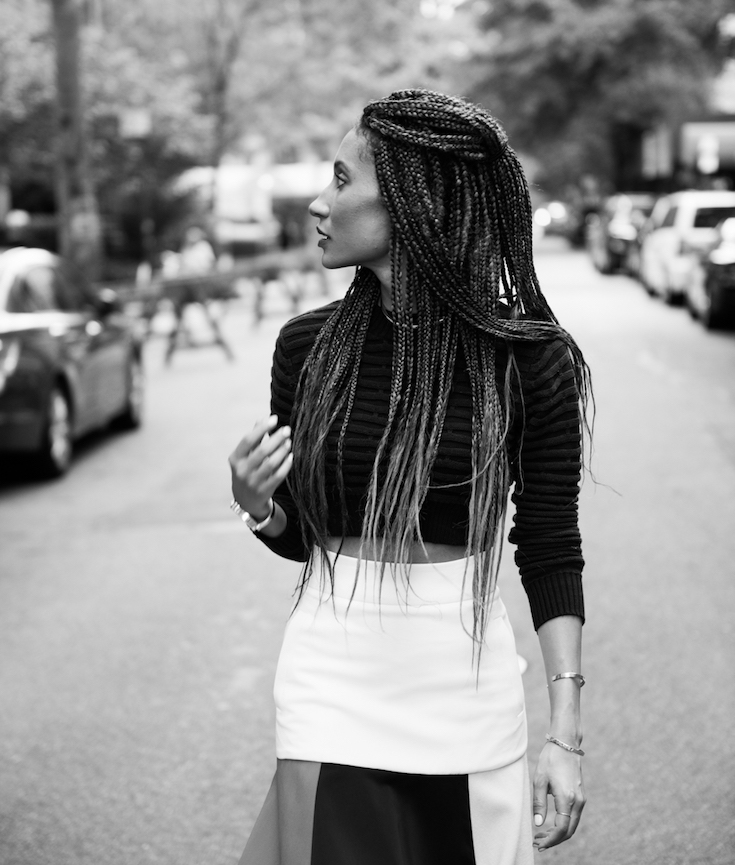 If you are, like me, a person with no sense of style and a stomach paunch, you might understand why dressing for a fashion show would be a psychological challenge. The day before my first one, I begged my best-dressed co-worker to chaperone my visit to a fast-fashion outlet. I’d coveted a pleated gold-foil skirt I’d seen on the store’s website. My co-worker had approved the skirt on the model. I tried it on. She did not approve it on me. In person, the gold foil looked cheap, the waistband of the skirt unflattering. Instead, she picked out a rose-colored accordion skirt that I would never have thought to buy. I put it on the next morning. Four hours later, I spilled steak juice all down my front. 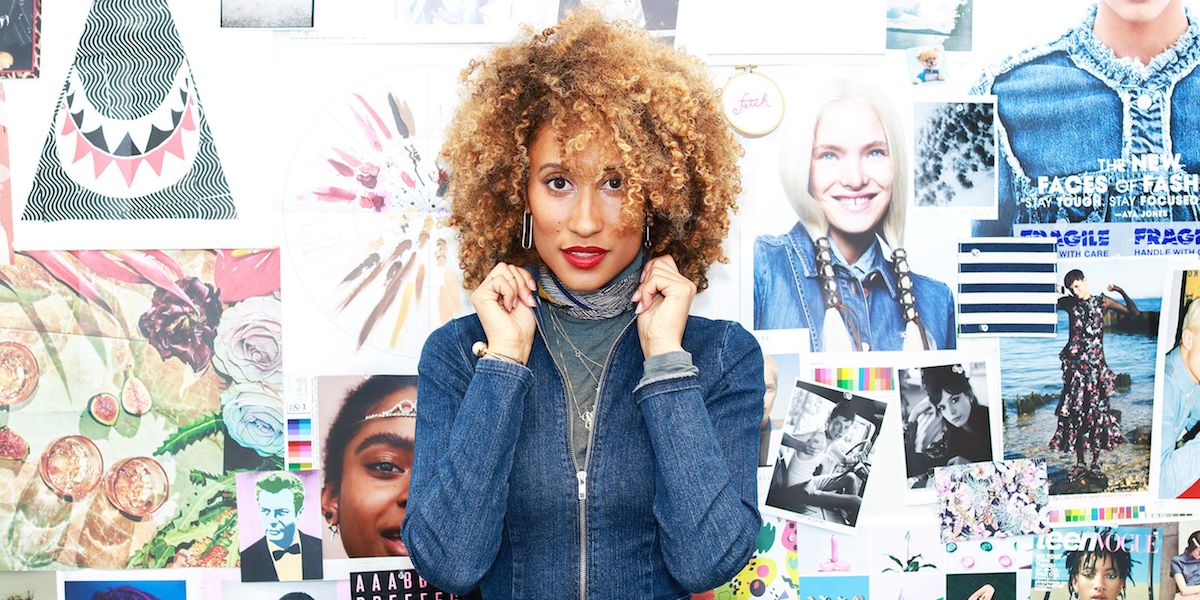 Maybe another person would have given up at that point, but I was on my way to meet Elaine Welteroth, the editor in chief of Teen Vogue. Hired at 29, she is the youngest-ever editor in chief of a Condé Nast publication, and only the second black woman to hold the title there. Since taking over the magazine last year, she has become a personality of sorts, appearing as herself on ABC’s ‘‘black-ish’’ and being photographed cuddled up to celebrities: the Black Lives Matter activist DeRay Mckesson, the actors Gabrielle Union and Aja Naomi King. As I headed to the Coach fall show this February, I found myself growing increasingly nervous to meet her. It wasn’t that she was famous, really. But I spent a significant portion of my adolescence fantasizing about running my own teen magazine, and, like her, I am a young, black New York-based editor with curly hair and myopia. She was famous to me. 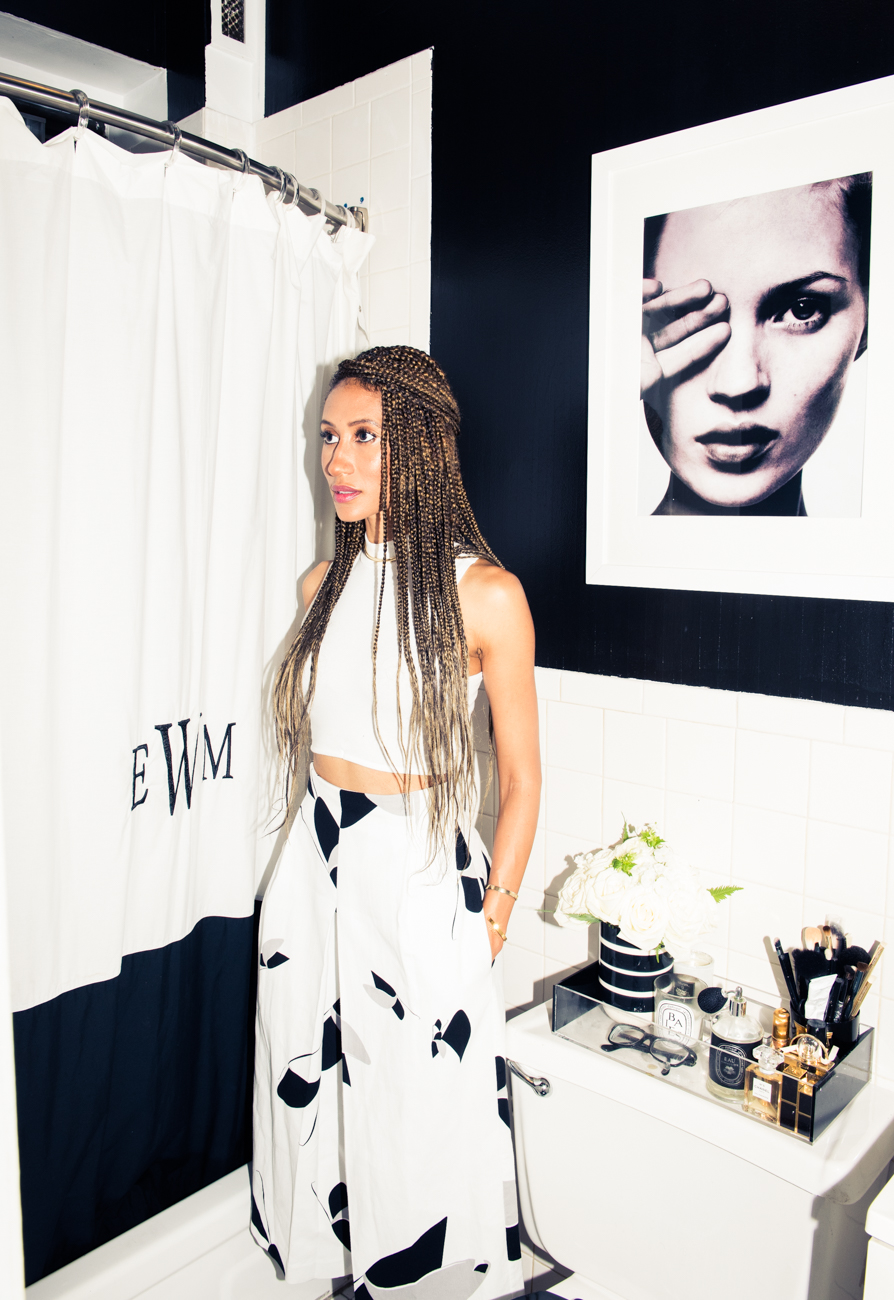 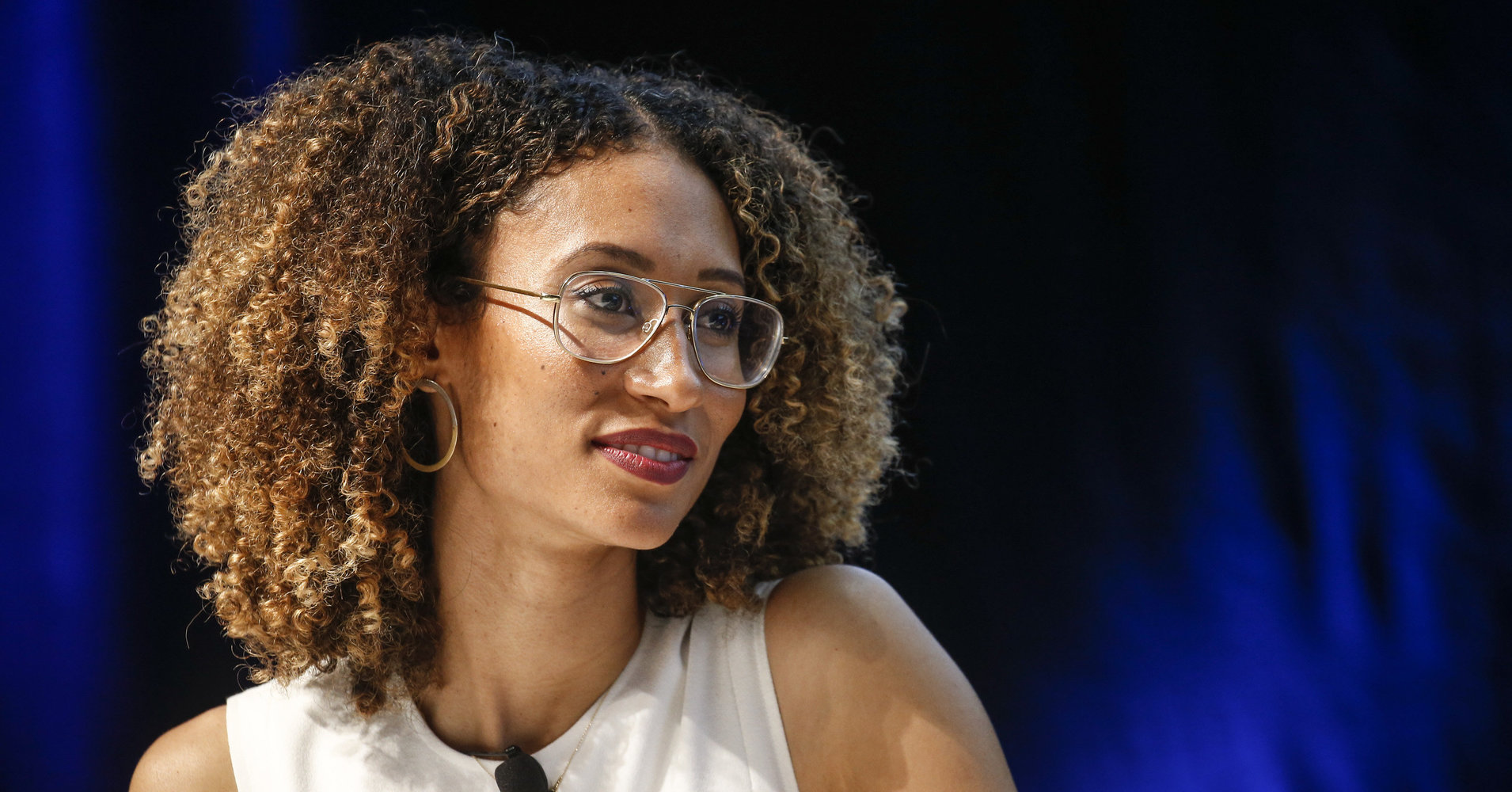 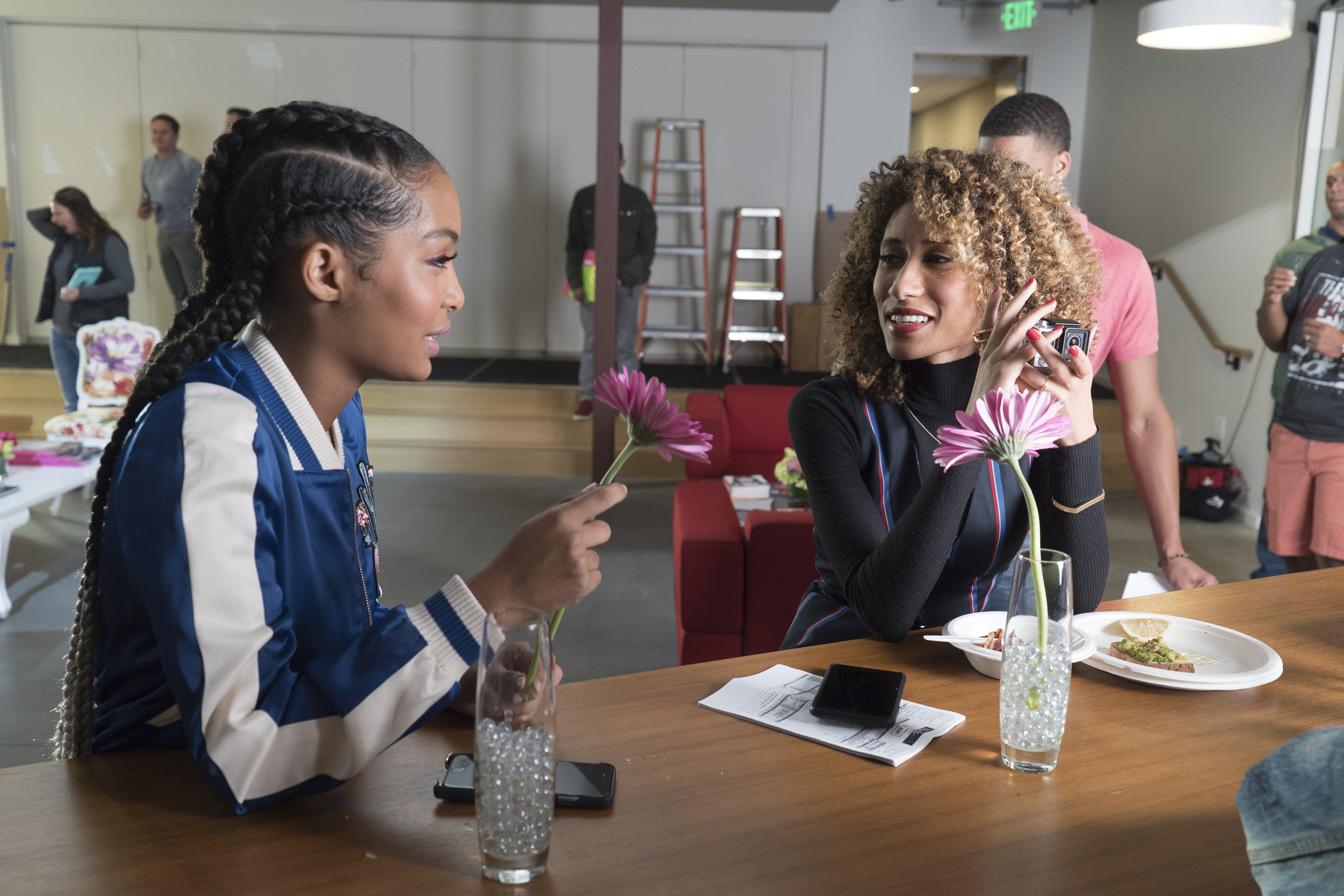