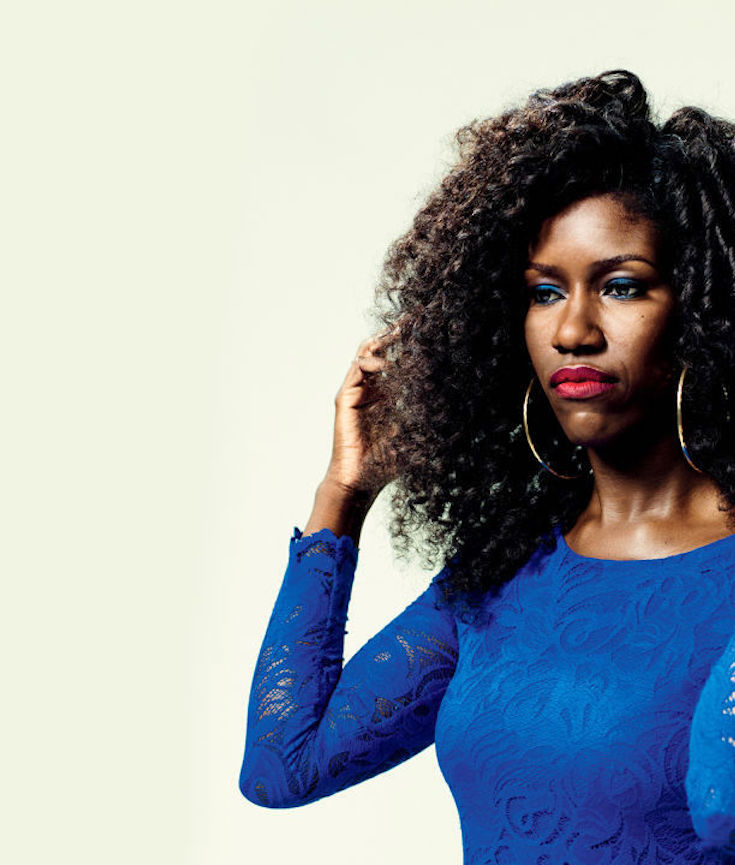 I n June, you were hired as chief brand officer for Uber, a job you took after months of controversy over legal, workplace and personnel issues at the company. You’ve said you want to ‘‘humanize’’ Uber. Do you think that brands can have human characteristics? I do think brands are like people. The product does not exist without an emotion connected to it. You’ve birthed life into a product and created a personality. You can look at any industry and say: ‘‘Why this sneaker over that sneaker? Why this soda over that one?’’ That’s what brands are — they’re living, breathing things that are sometimes very happy, sometimes sad, sometimes angry. It’s our job as marketers and brand professionals to nurture the brand and calm it down when it’s angry and to encourage when it’s trying to grow.

I have to say: As a Gen Xer, I mistrust brands. Brands mean different things for different generations. When I was growing up, the brands that were most powerful were people brands, like Michael Jackson or Madonna. They stood for something that, perhaps, wasn’t wholly who they were, which then became an image that they sold. That’s still a brand to me. 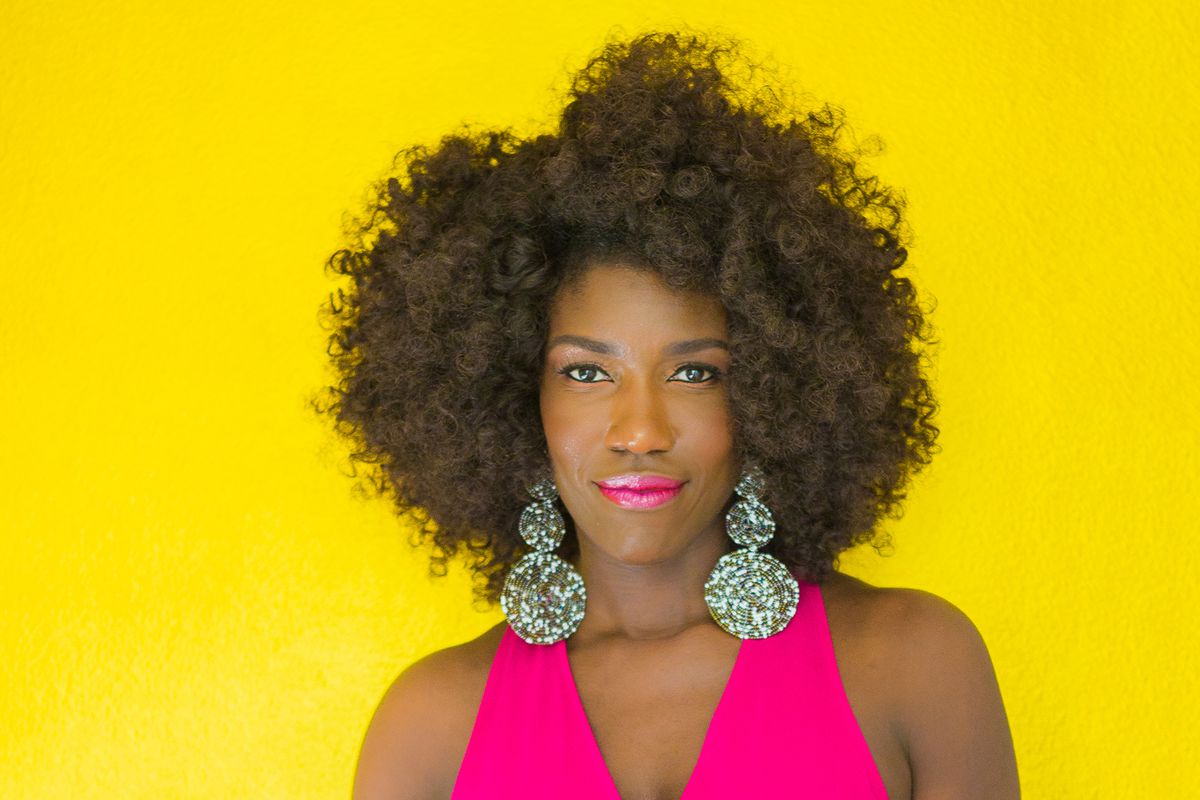 GHANA | OFFICIALLY THE REPUBLIC OF GHANA

The first permanent state in the territory of present-day Ghana dates back to the 11th century. Numerous kingdoms and empires emerged over the centuries, of which the most powerful was the Kingdom of Ashanti. Beginning in the 15th century, numerous European powers contested the area for trading rights, with the British ultimately establishing control of the coast by the late 19th century. Following over a century of native resistance, Ghana’s current borders were established by the 1900s as the British Gold Coast. On 6 March 1957, it became the first sub-Saharan African nation to become independent of European colonisation (Wikipedia).