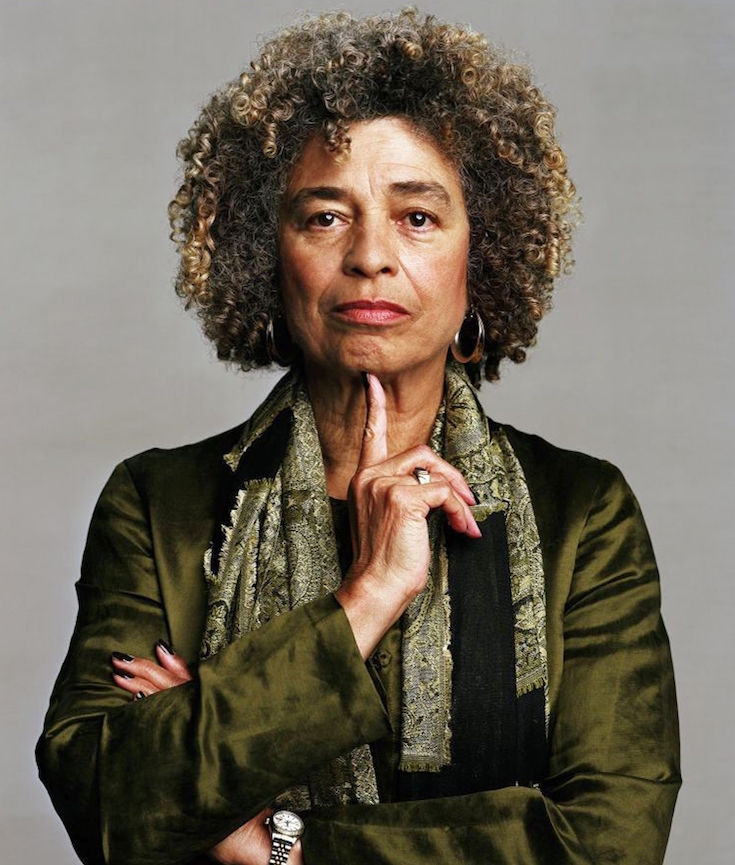 The following interview originally appears in Futures of Black Radicalism, edited by Gaye Theresa Johnson and Alex Lubin. Angela Y. Davis is Emeritus Professor in the History of Consciousness program and University of California, Santa Cruz. Her most recent book is Freedom in a Constant Struggle: Ferguson, Palestine, and the Foundations of a Movement.

Gaye Theresa Johnson and Alex Lubin: In your scholarship you have focused on prison abolitionism, Black feminism, popular culture and the blues, and Black internationalism with a focus on Palestine. Taken together, how does this work draw inspiration from, and perhaps move forward, the Black Radical Tradition?

Angela Davis: Cedric Robinson challenged us to think about the role of Black radical theorists and activists in shaping social and cultural histories that inspire us to link our ideas and our political practices to deep critiques of racial capitalism. I am glad that he lived long enough to get a sense of how younger generations of scholars and activists have begun to take up his notion of a Black Radical Tradition. In Black Marxism, he developed an important genealogy that pivoted around the work of C. L. R. James, W. E. B. Du Bois, and Richard Wright. If one looks at his work as a whole, including Black Movements in America and The Anthropology of Marxism, as H. L. T. Quan has pointed out, we cannot fail to apprehend how central women have been to the forging of a Black Radical Tradition. Quan writes that when asked about why there is such an enormous focus on the role of women and resistance in his body of work, Robinson replies, “Why not? All resistance, in effect, manifests in gender, manifests as gender. Gender is indeed both a language of oppression [and] a language of resistance.” 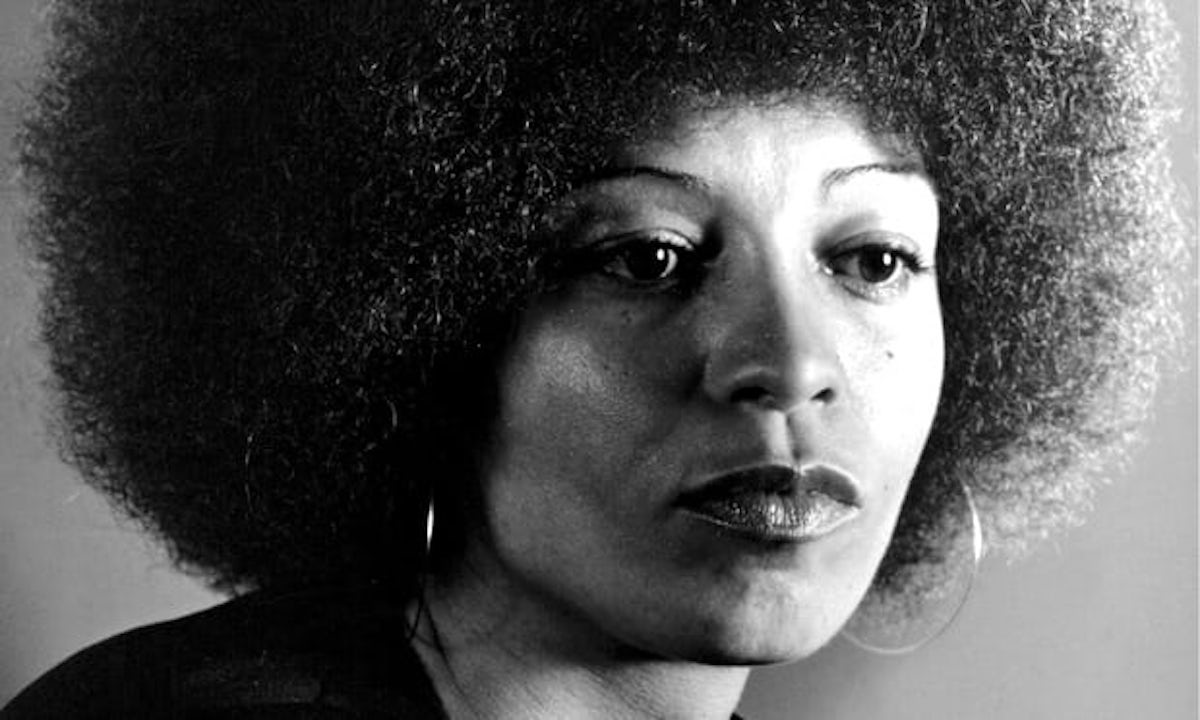 I have learned a great deal from Cedric Robinson regarding the uses of history: ways of theorizing history—or allowing it to theorize itself—that are crucial to our understanding of the present and to our ability to collectively envisage a more habitable future. Cedric has argued that his remarkable excavations of history emanate from the positing of political objectives in the present. I have felt a kinship with his approach since I first read Black Marxism. My first published article—written while I was in jail—which focused on Black women and slavery was, in fact, an effort to refute the damaging, yet increasingly popular, discourse of the Black matriarchy, as represented through official government reports as well as through generalized masculinist ideas (such as the necessity of gender-based leadership hierarchies designed to guarantee Black male dominance) circulating within the Black movement in the late 1960s and early 1970s. Although this is not how I was thinking about my work at that time, I certainly would not hesitate today to link that research to the effort to make a Black radical, thus feminist, tradition more visible.

The new field formation—critical prison studies and its explicitly abolitionist framework—situates itself within the Black Radical Tradition, both through its acknowledged genealogical relation to the period in US history we refer to as Radical Reconstruction and, of course, through its relation both to the work of W. E. B. Du Bois and to historical Black feminism. The work of Sarah Haley, Kelly Lytle Hernandez, and an exciting new generation of scholars, by linking their valuable research with their principled activism, is helping to revitalize the Black Radical Tradition.

With every generation of antiracist activism, it seems, narrow Black nationalism returns phoenix-like to claim our movements’ allegiance. Cedric’s work was inspired, in part, by his desire to respond to the narrow Black nationalism of the era of his (and my) youth. It is, of course, extremely frustrating to witness the resurgence of modes of nationalism that are not only counterproductive, but contravene what should be our goal: Black, and thus human, flourishing. At the same time it is thoroughly exciting to witness the ways new youth formations—Black Lives Matter, BYP100, the Dream Defenders—are helping to shape a new Black feminist-inflected internationalism that highlights the value of queer theories and practices. 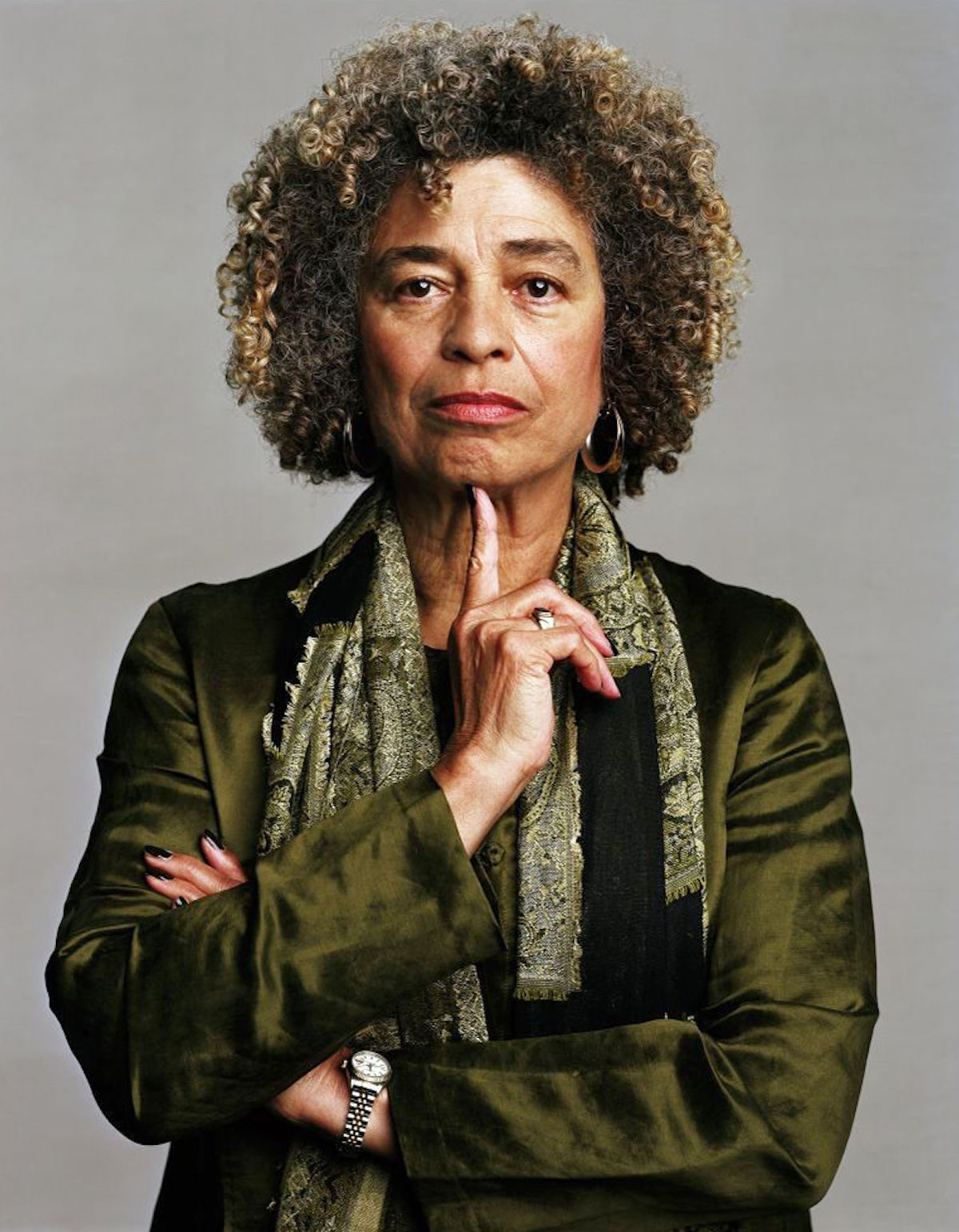