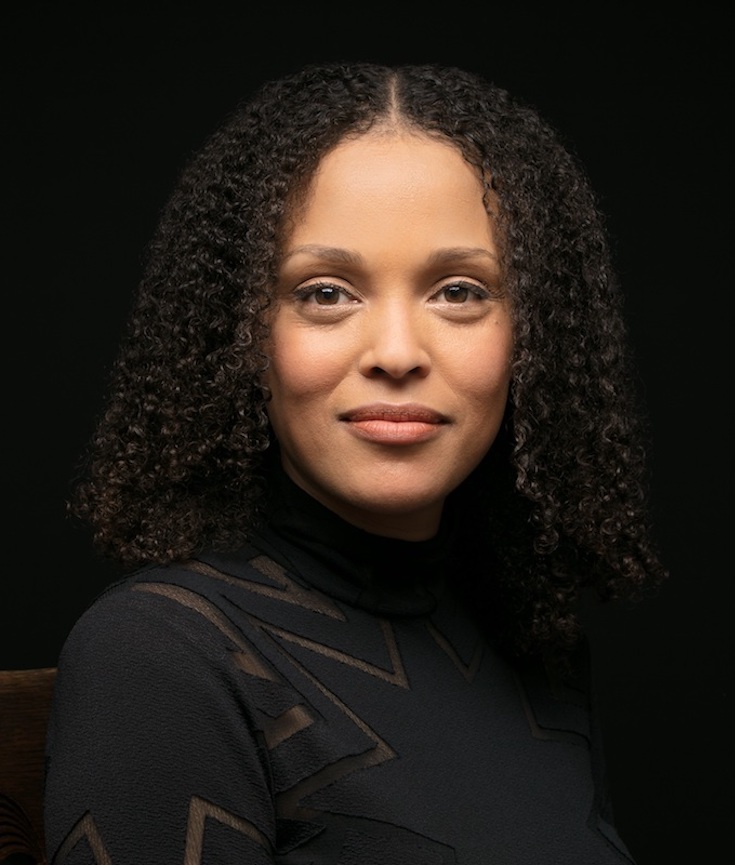 Where Race, Poverty, and the Opportunity Gap Meet in Rural America | Roll Call

She grew up and still lives in the tiny town of DeLisle, Miss., close by the Gulf Coast, where, she writes, African-American families like hers are “pinioned beneath poverty and history and racism.”

Those struggles, hinging on race and class, run all through her writing, from her novel Salvage the Bones, which won Ward a National Book Award in 2011; to her searing memoir Men We Reaped, published in 2013; to her new novel, Sing, Unburied, Sing.

Ward, 40, has chosen to return to DeLisle and raise her children there, despite her profound ambivalence about what the town represents.

On the one hand, “there’s a feeling of belonging and of ease and of knowing who I am that I feel here that I don’t feel anywhere else,” she says. “There’s this entire web of people that I’m connected with, and I think that gives me a sense of myself that is hard for me to access when I’m not here. A way of understanding myself: who I am, and where I come from, and who I come from.” The familiar southern Mississippi landscape feels like a part of her, too, with its snaking bayous and dense tangles of trees. 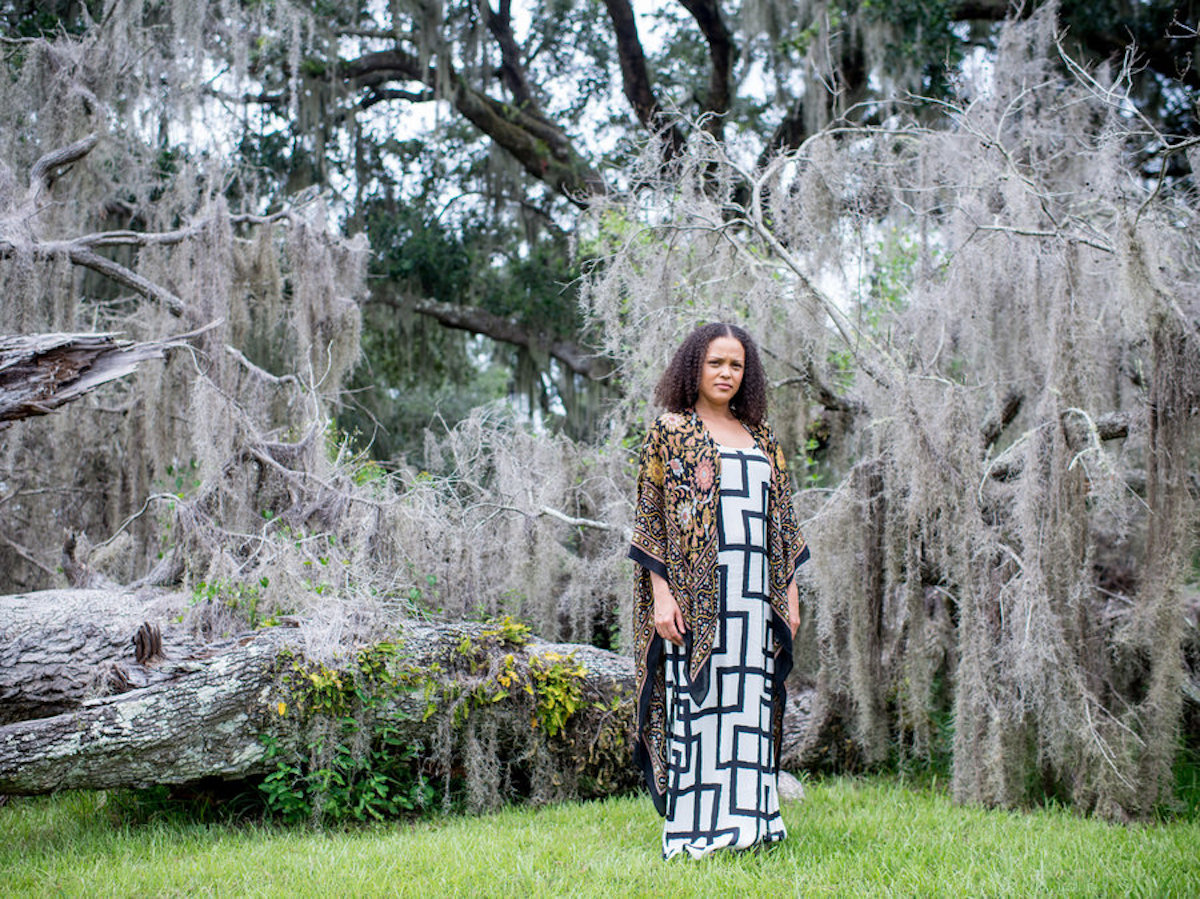 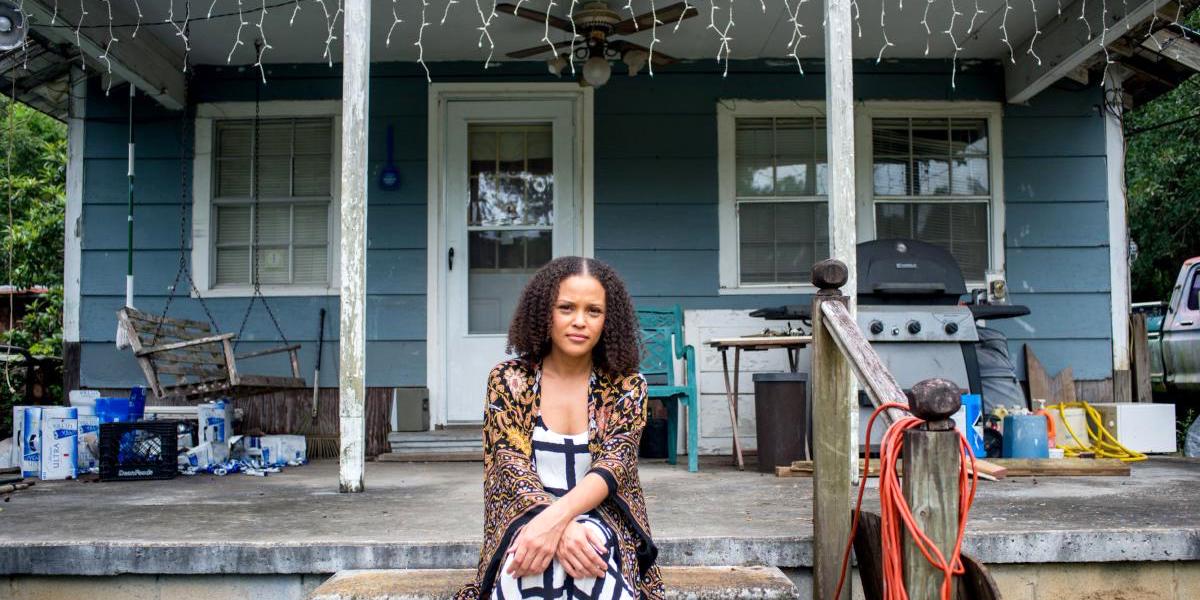 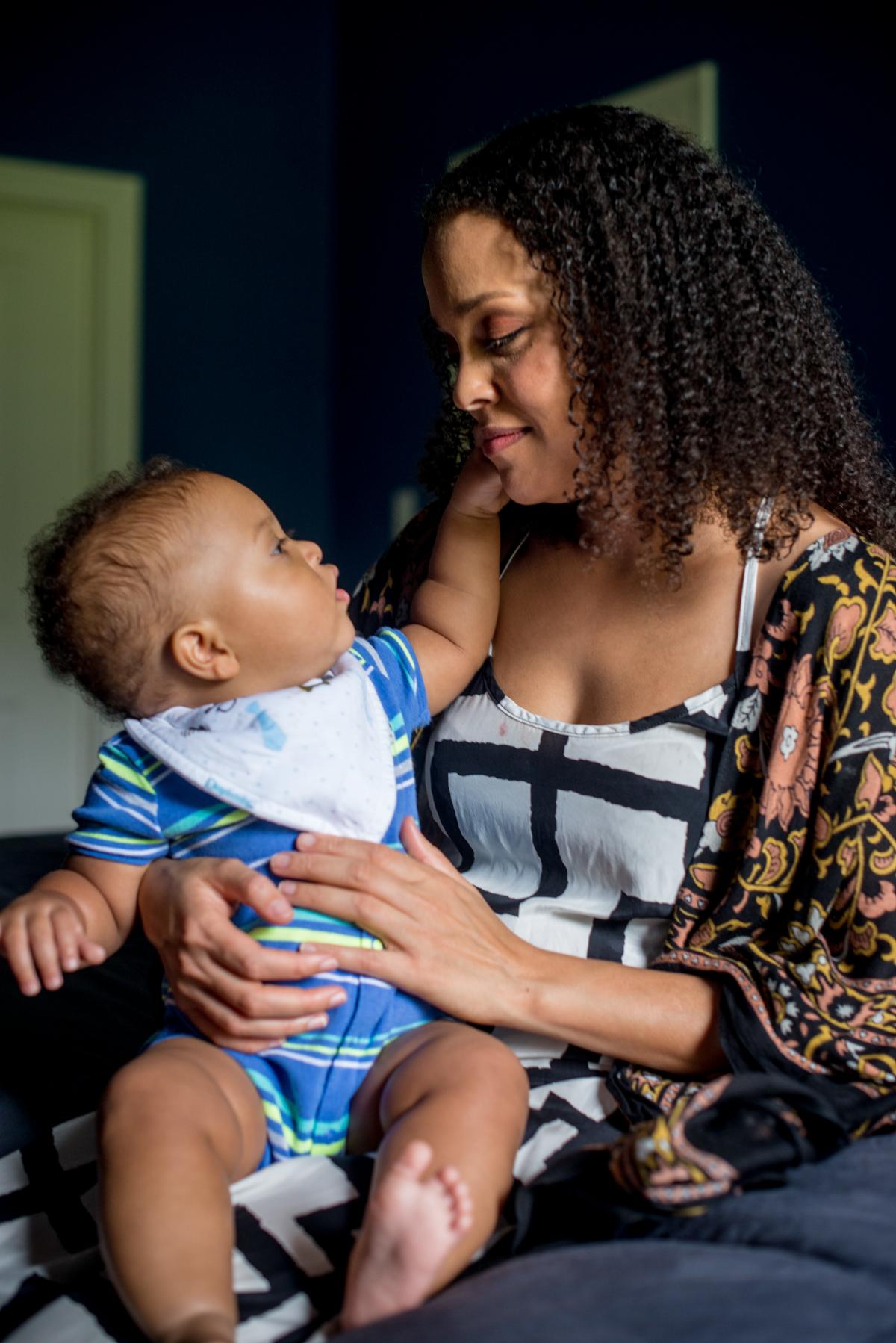