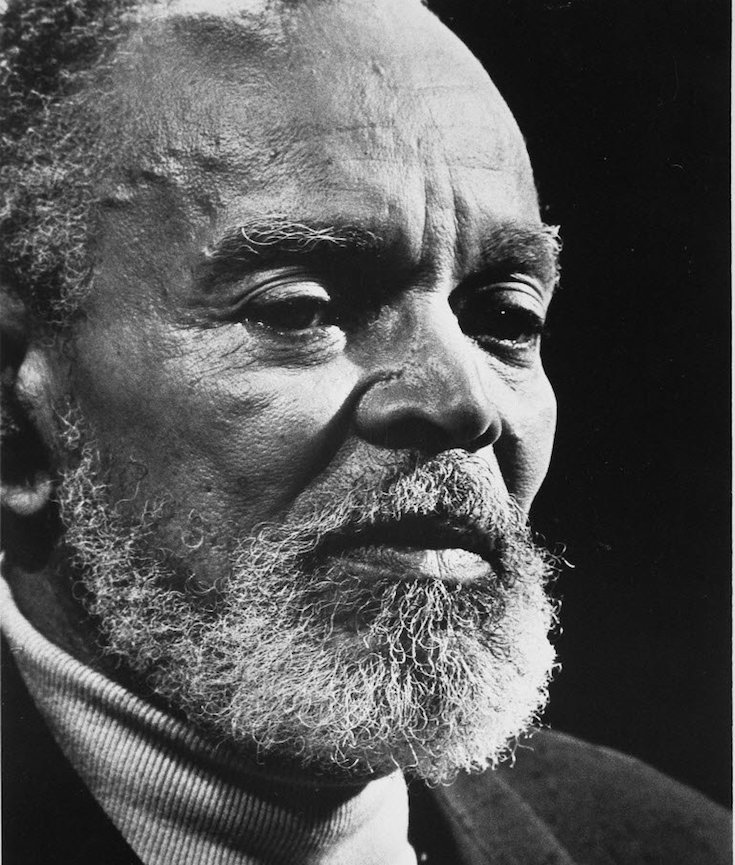 Chester B. Himes was born in 1909 into an educated, prospering black family living in Jefferson City, Mo., across Lafayette Street from the Lincoln Institute, the African American college where his parents taught. This places him in that generation of black Midwesterners including Langston Hughes, Aaron Douglas and Josephine Baker — artists who would bring so much talent and creativity to Harlem, Paris and the New Negro Renaissance of the 1920s. But Himes’s early years did not follow that path.

As his family fell apart, Himes became derelict, delinquent and “out of control.” In 1928, he was arrested for breaking into the home of a wealthy Cleveland couple and robbing them. Himes pleaded guilty, seeking leniency. No doubt because he already had a record, the judge sentenced 19-year-old Himes to 20 years in prison. He entered the state prison in Columbus, where Ohio State University is also located — and where Himes had briefly been a student. 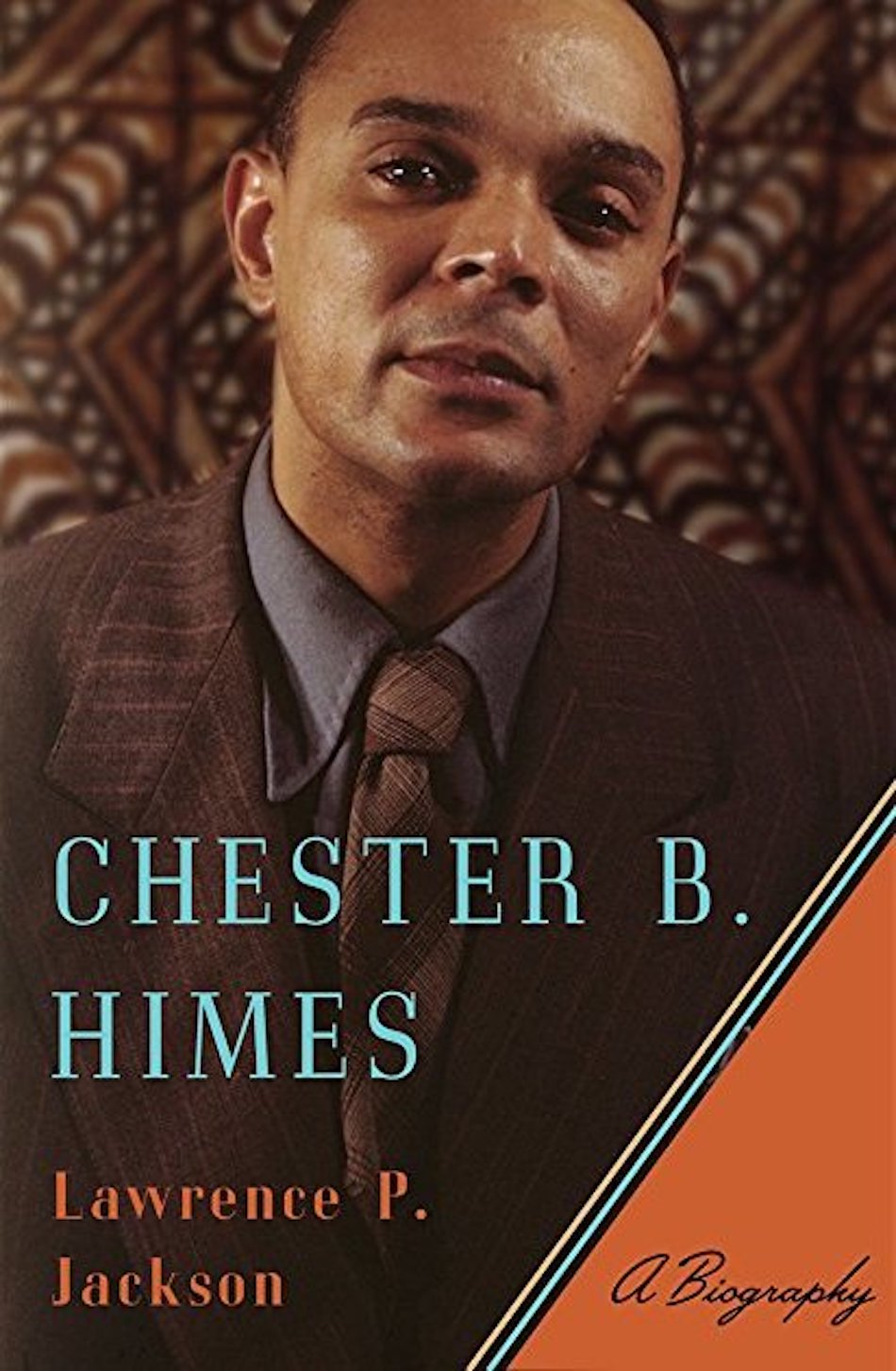 In his vivid, engrossing biography, Lawrence Jackson, a professor at Johns Hopkins, gives us an in-depth portrait of Himes, an African American writer whose 20 published books stirred controversy with their depictions of sexuality, racism and social injustice. The writings were often more sensational than revered — and raised questions as to Himes’s place in modern literary history. Jackson takes on those questions in a biography that is a revisionist literary history accommodating and embracing a black author who wrote about black detectives, white women, labor struggles, Harlem streets — and did so while living outrageously both here and abroad. 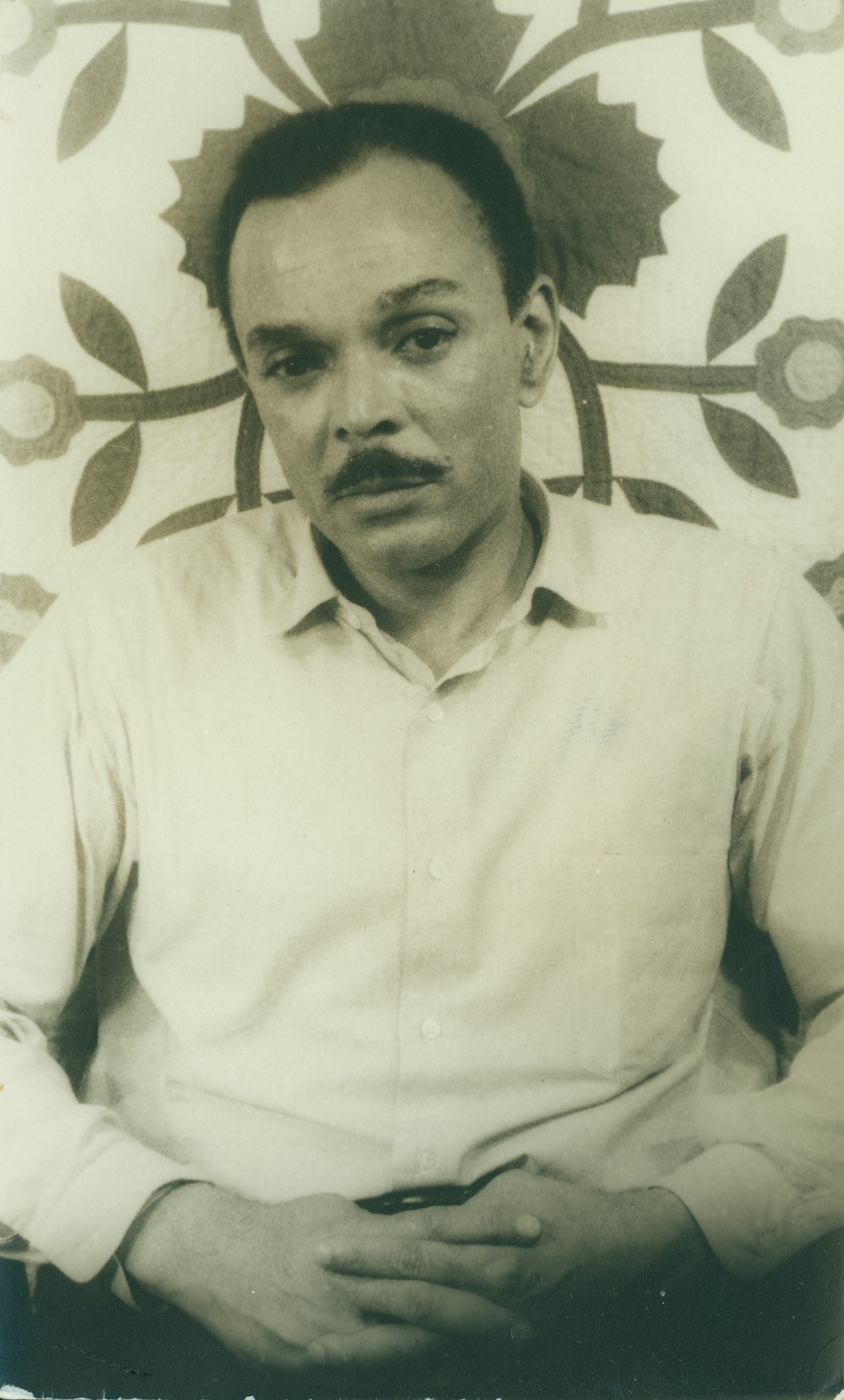 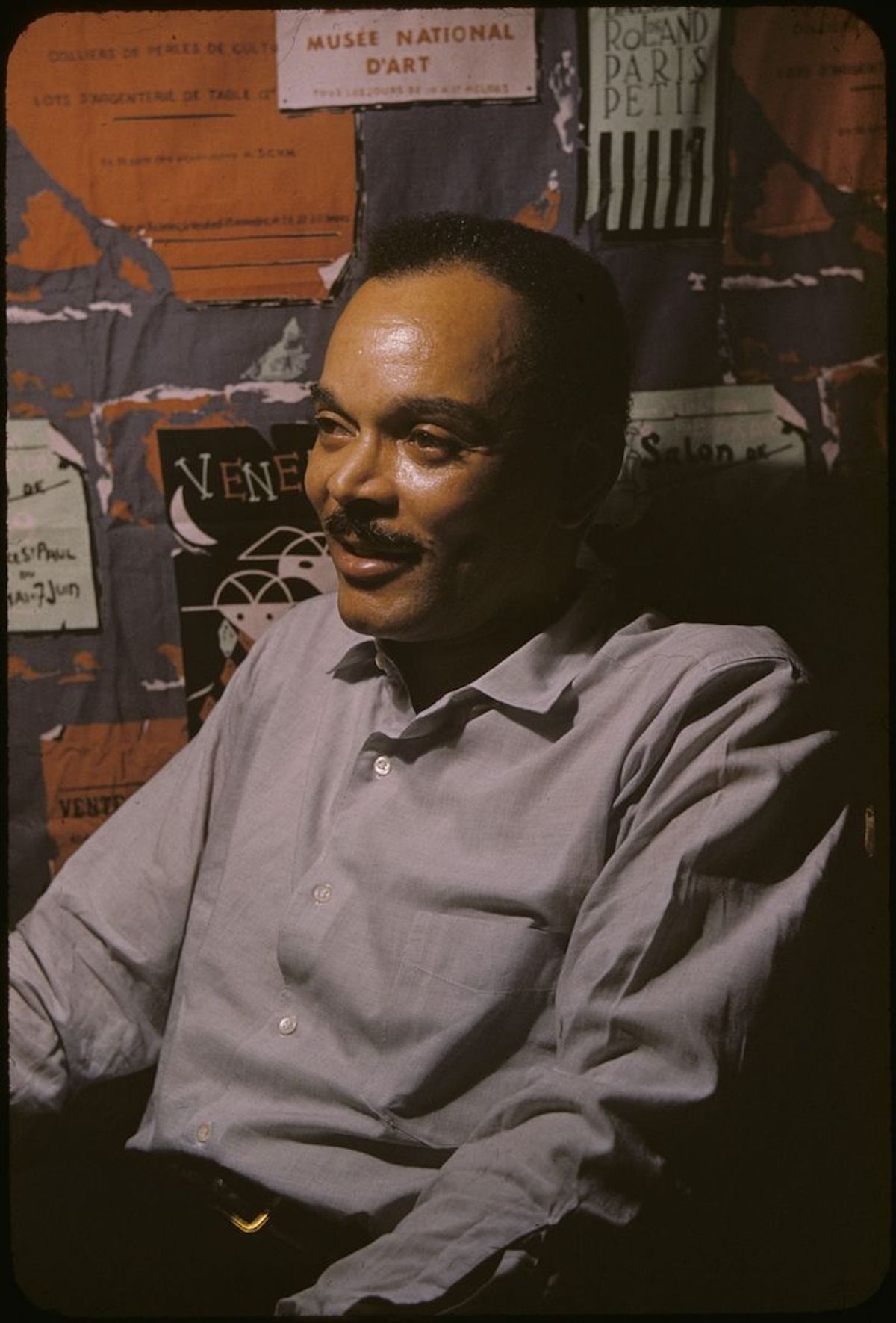