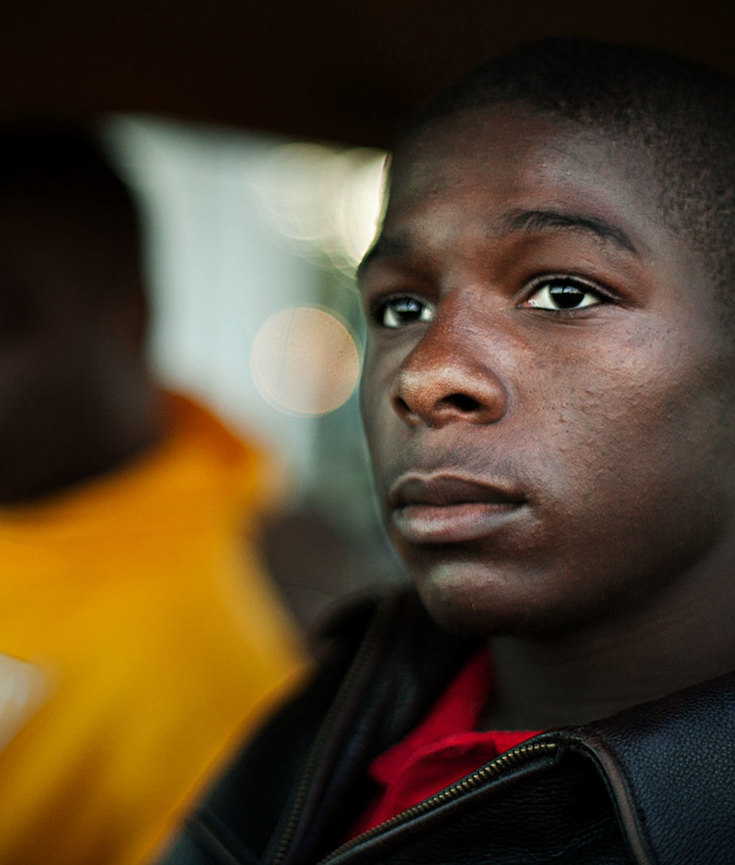 There are 27 prisons within a 100-mile radius of Bertie County, North Carolina. Its last major employer is the Perdue chicken processing plant. It is a place of dirt roads, muddy tracks, trailer homes, sweltering heat, rows of cotton, and very little opportunity for ambitious youngsters.

It’s here that we meet three African-American boys in their teens trying to find their place in a world with odds stacked high against them — overburdened schools with few resources, mass incarceration, and a lack of decent jobs.

All three boys are the subject of a new documentary “Raising Bertie,” which follows their lives for six years while examining questions of race, generational poverty and the opportunity gap that exists in rural America.

There’s Reginald “Junior” Askew who, when we first meet him, cheekily says he thought of selling drugs to make money, but realized he doesn’t have the aptitude for it. There’s David “Bud” Perry, whose mom describes his birth as a blessing because he was “born real fat and light-skinned.” And then there’s Davonte “Dada” Harrell, who we follow as he struggles to come to grips with the dissolution of his parents’ relationship and how to express to his father what he expects in a dad. 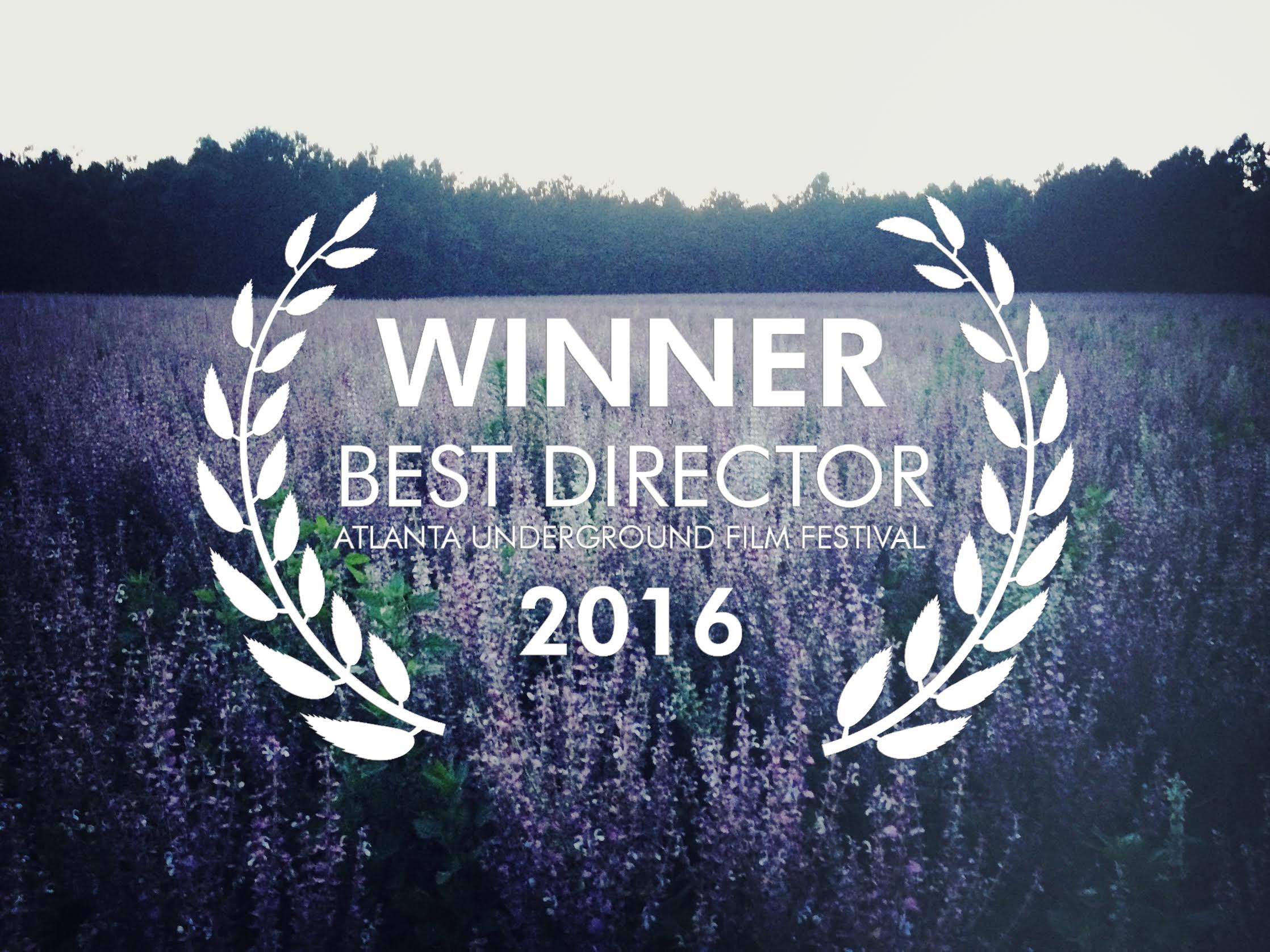 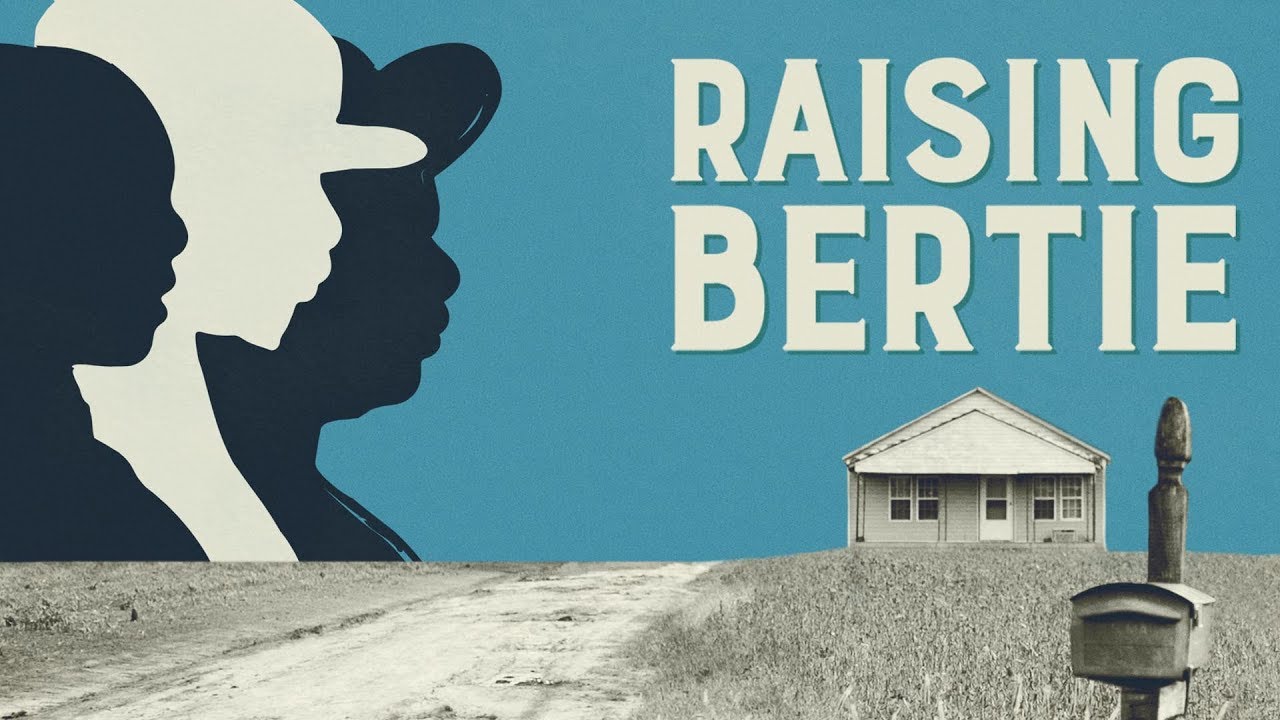 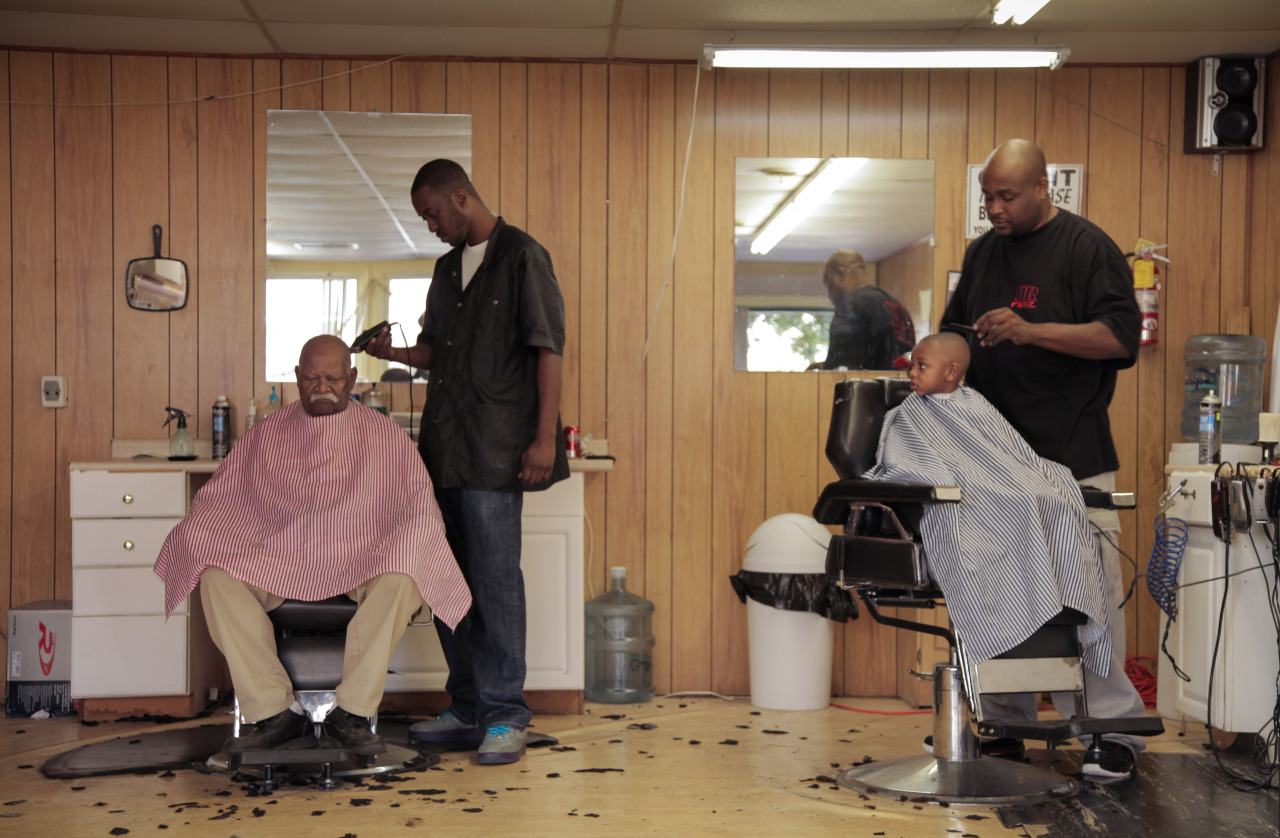 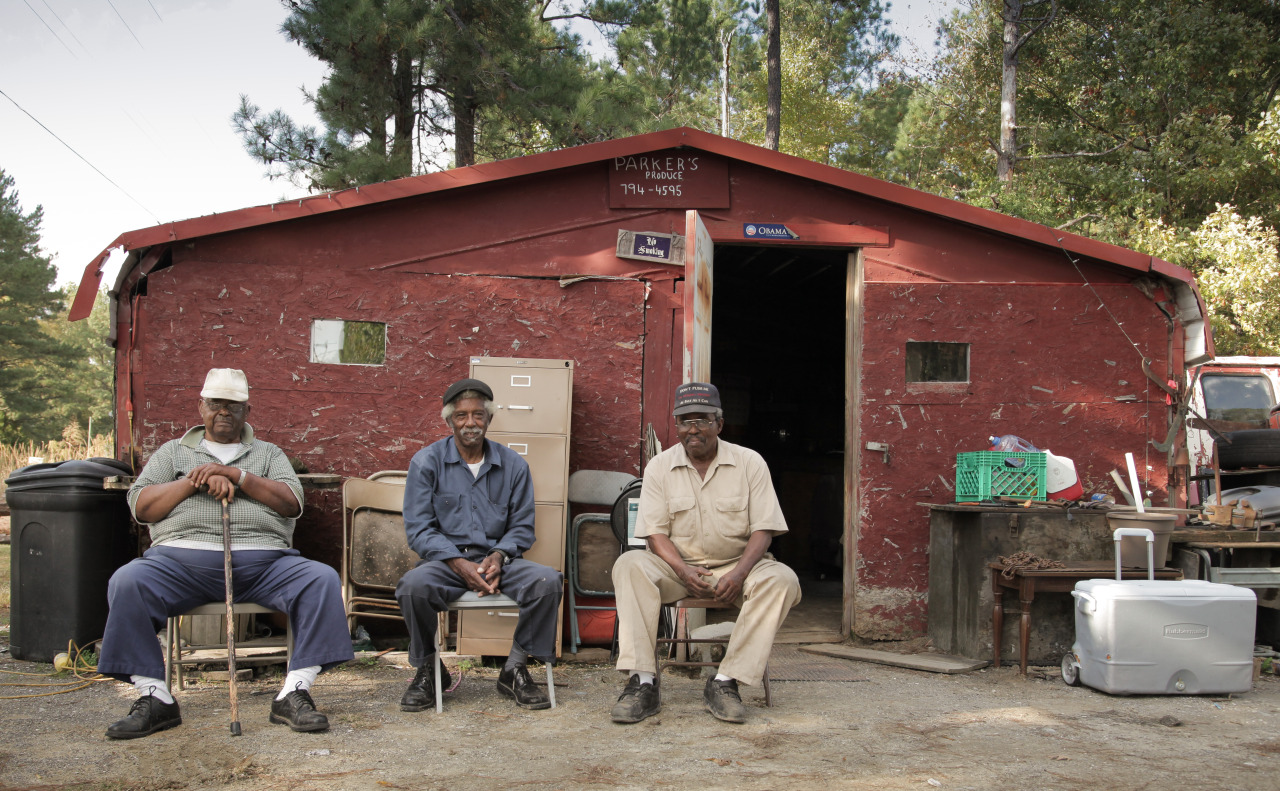 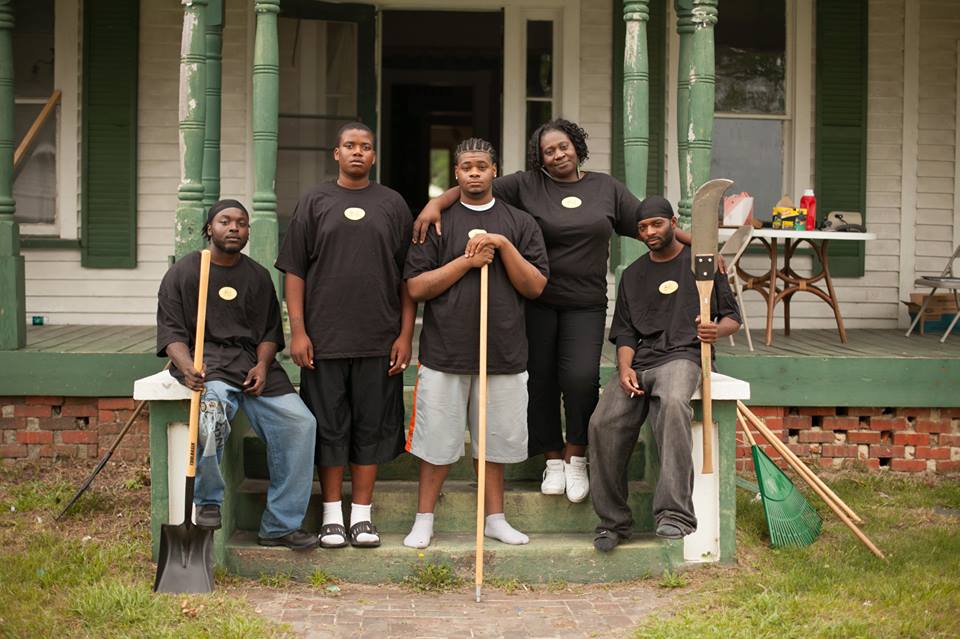 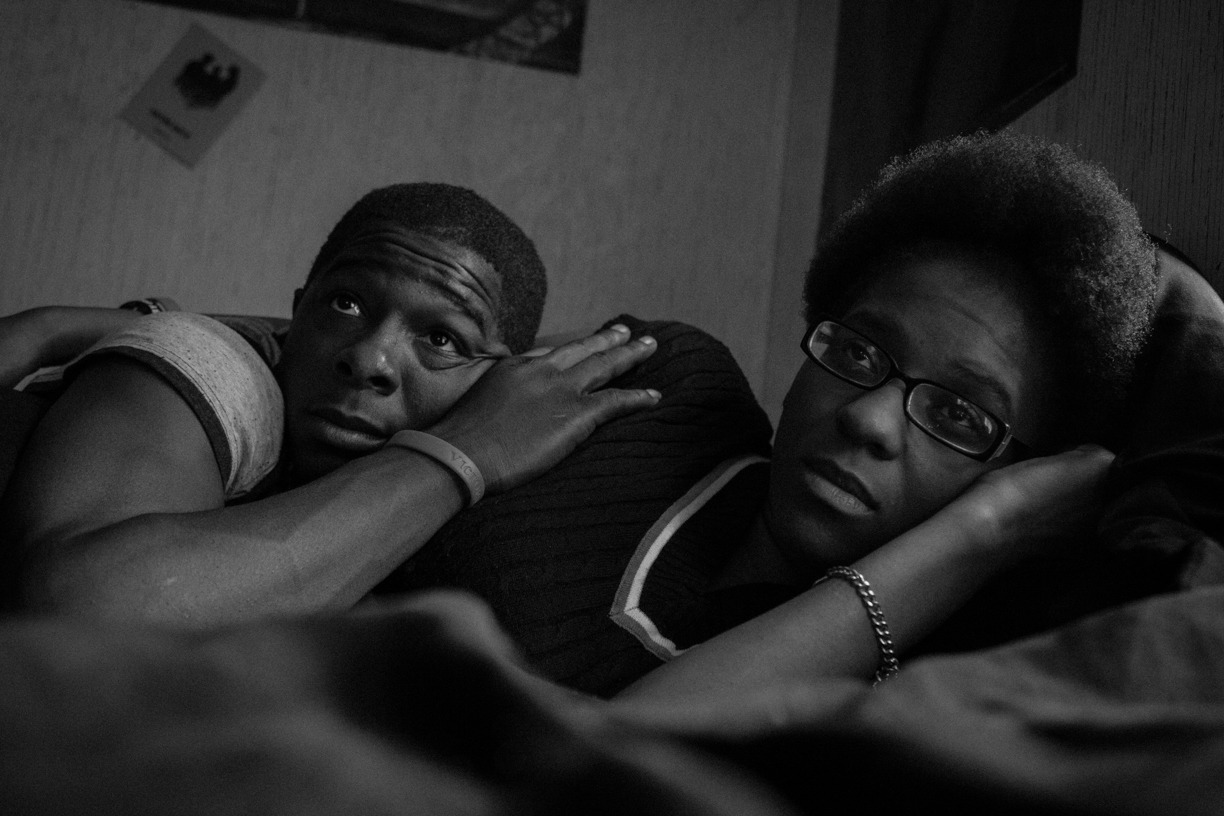 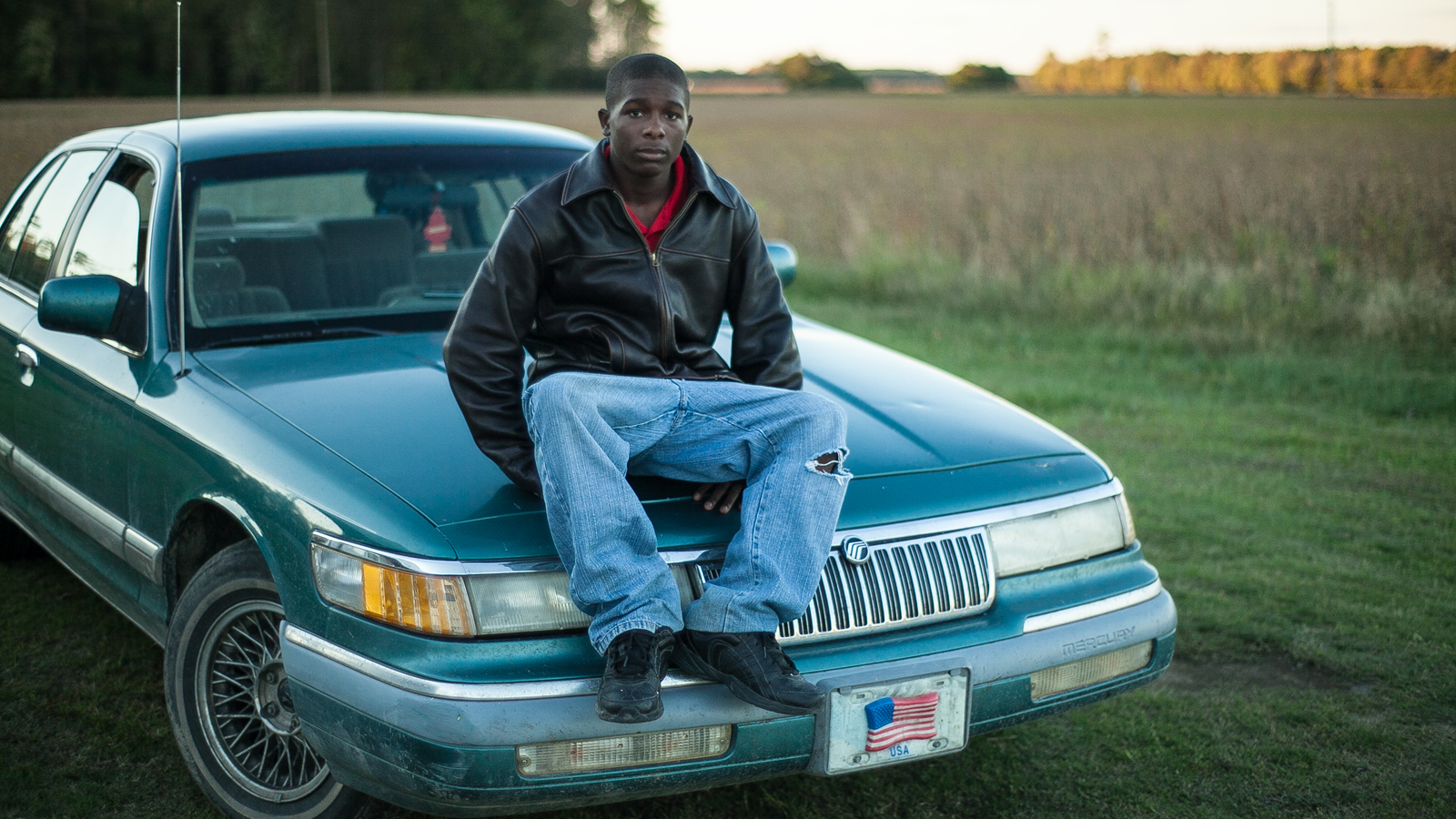