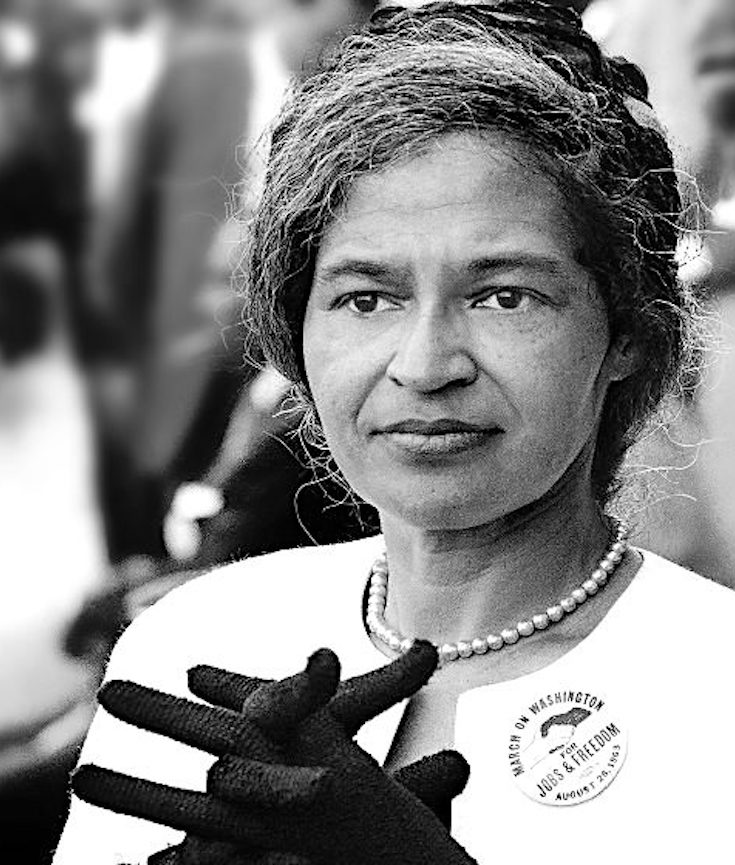 In recent years, it suffered the same fate as thousands of other houses in blight-stricken Detroit: abandoned, ransacked by thieves looking for scrap metal and inhabited by only a few friendly raccoons. In September, it was demolished.

Yet there may be an afterlife for one of Ms. Parks’s former homes. The house’s materials have been shipped to an artist in Berlin, who wants to reconstruct the house to honor Ms. Parks’s life and her extraordinary role in the civil rights movement.

“The idea was to repurpose the home and turn it into a work of art,” said Rhea McCauley, Ms. Parks’ niece, who helped arrange the project. 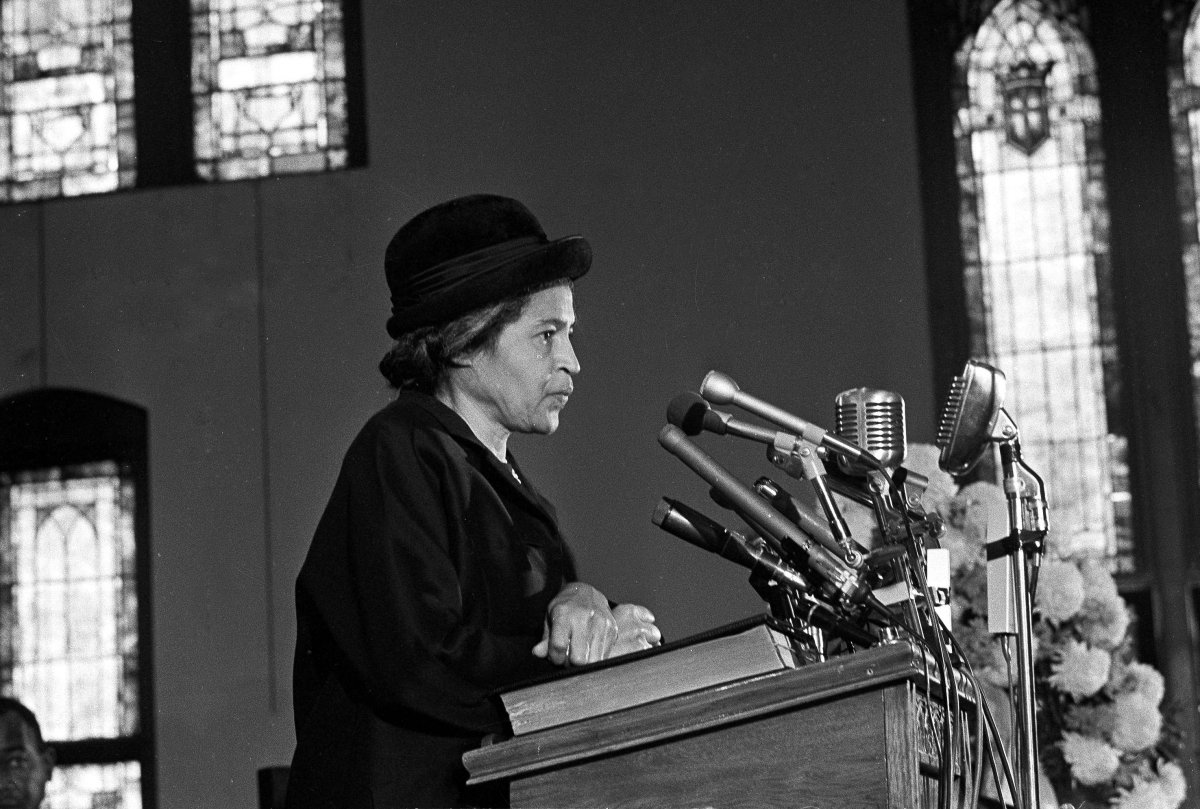 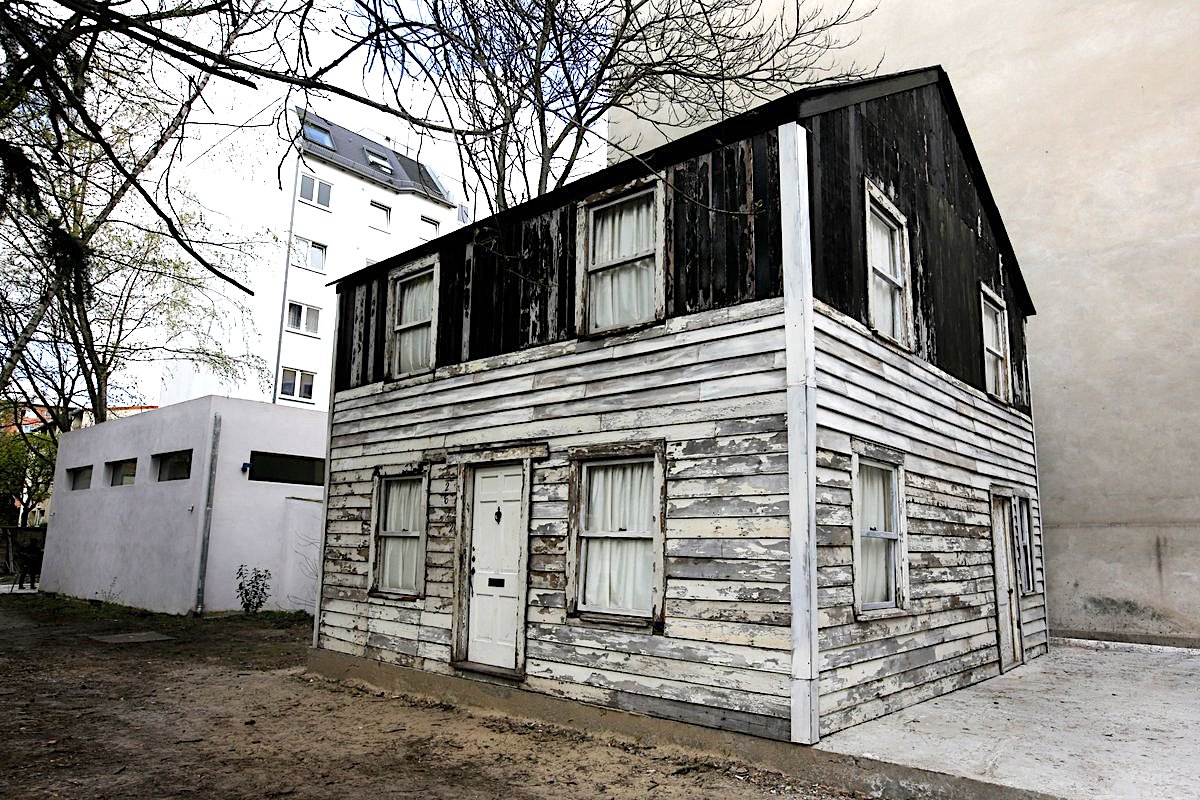 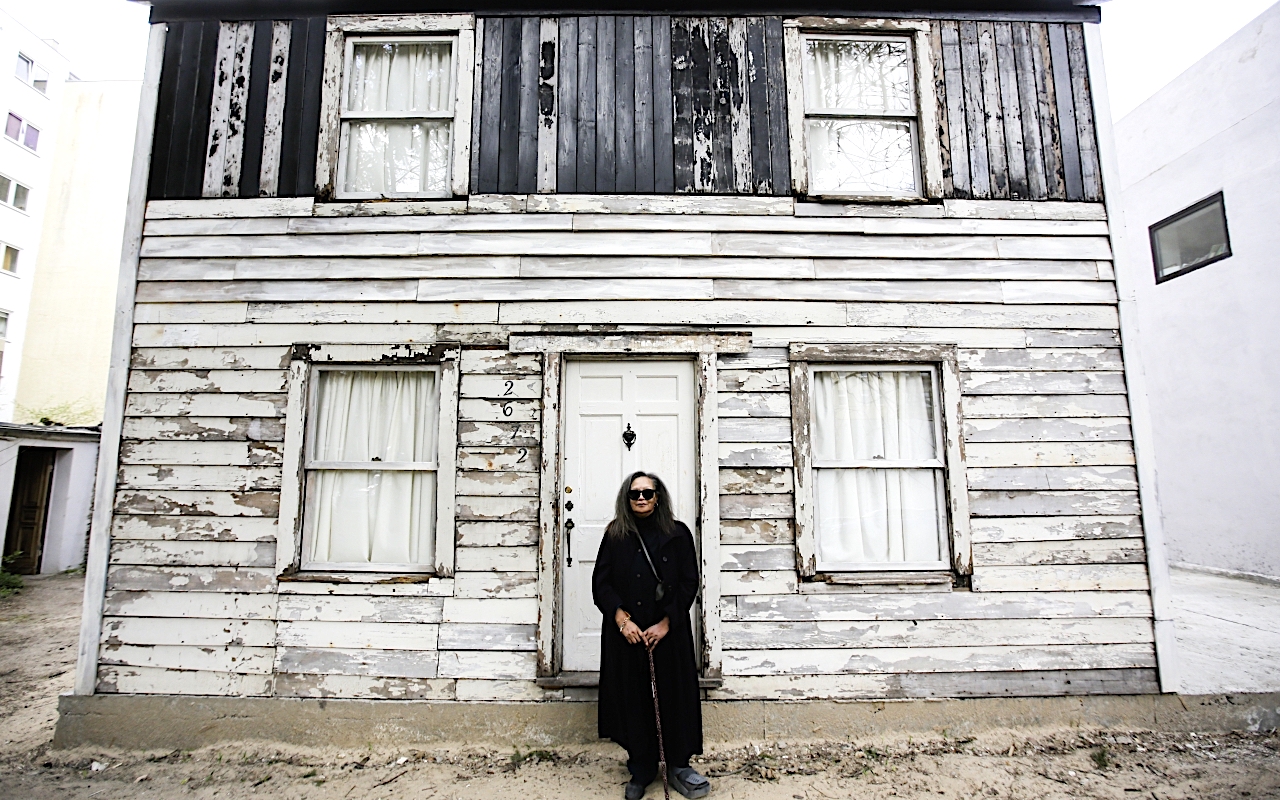 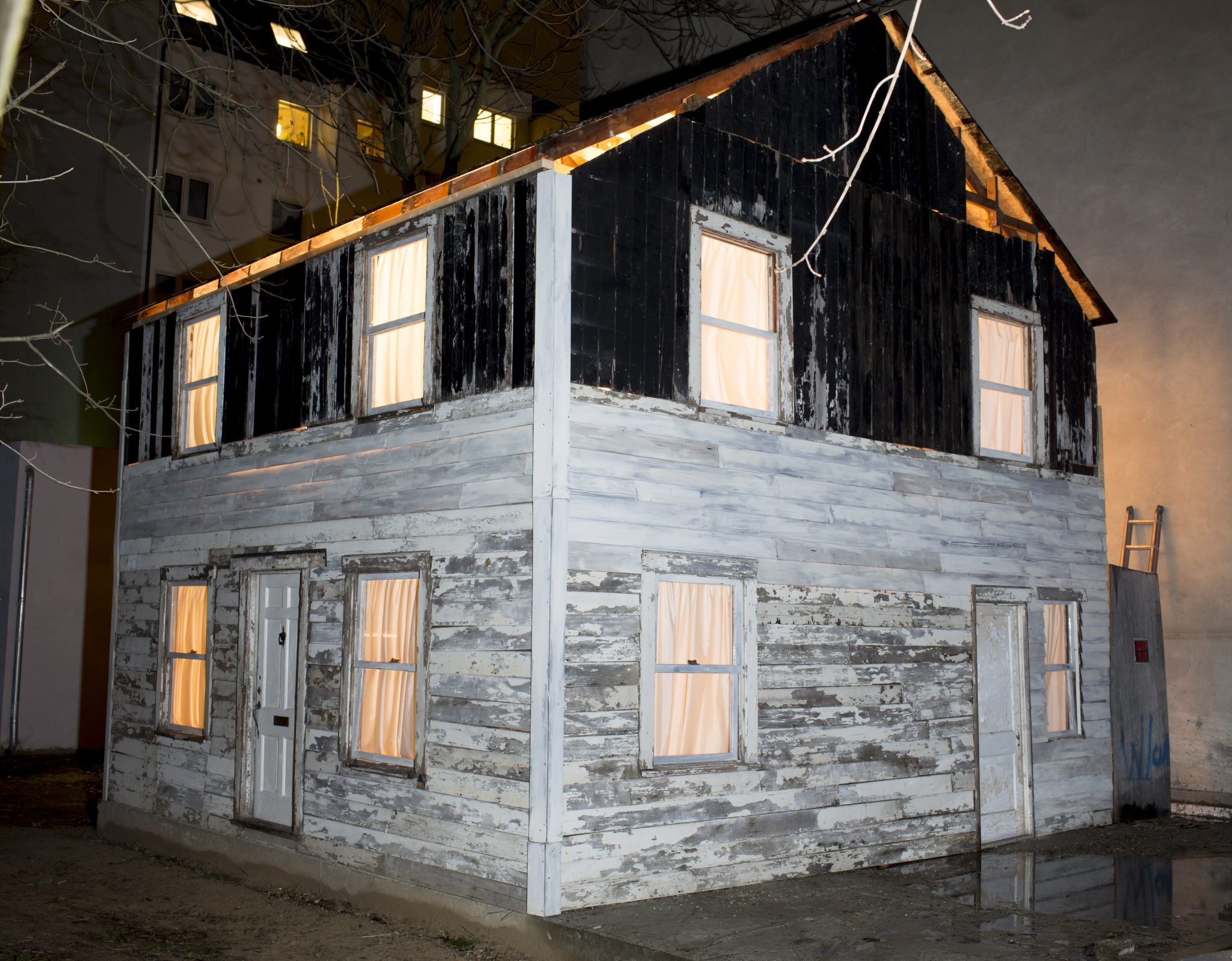