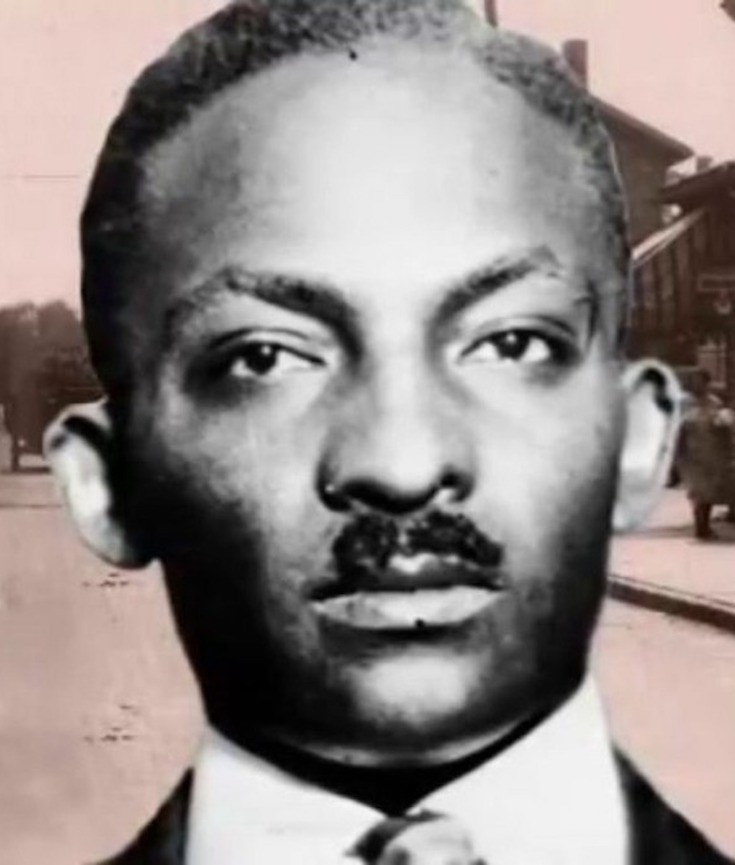 In July of 1925, a young doctor named Ossian Sweet bought a house in a middle-class Detroit neighborhood. Sweet had been living with his wife’s family and their toddler daughter in cramped quarters and craved a piece of the American homeownership dream. Instead they found themselves barricaded in their own house, armed with rifles, facing down a brutal mob. 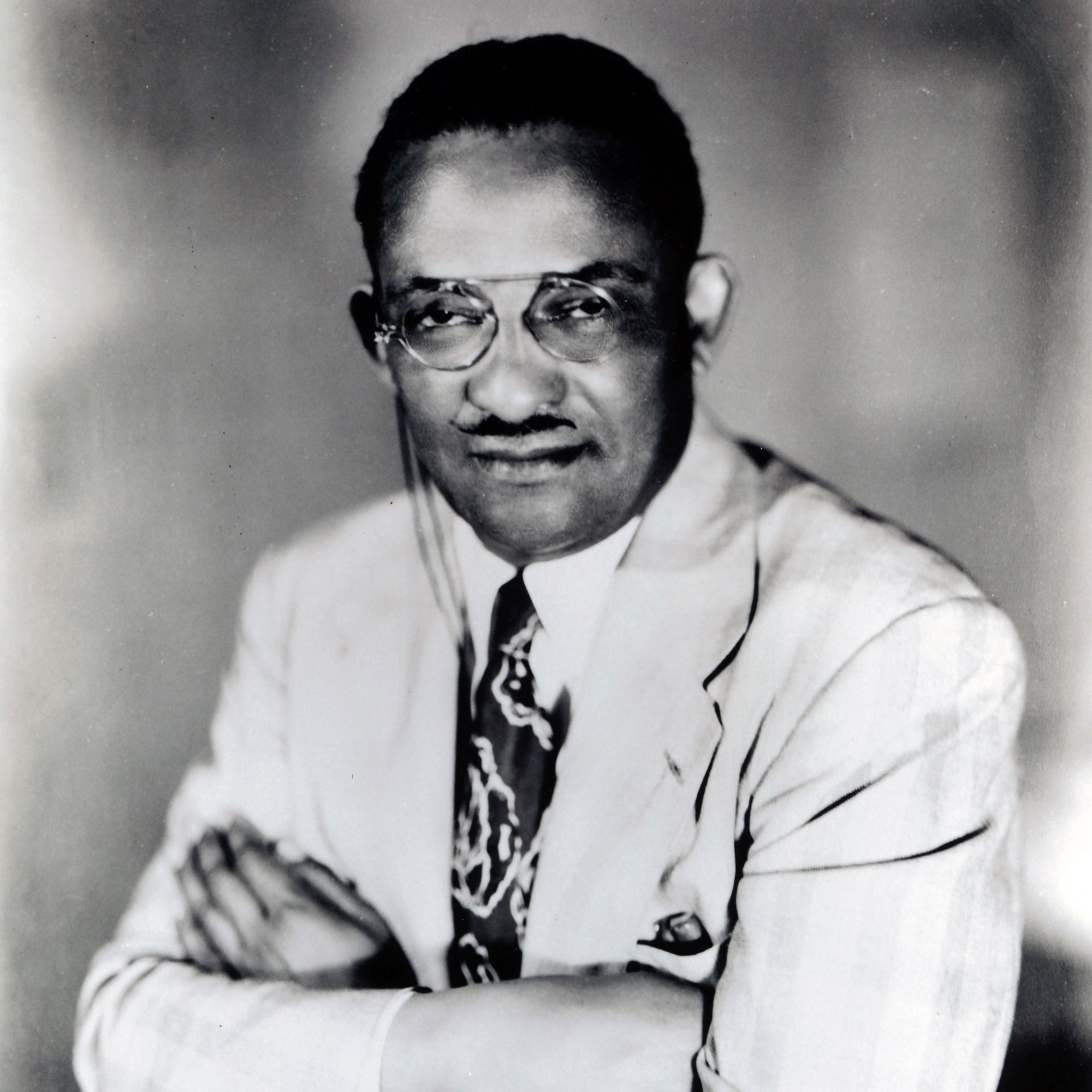 During World War I, industry was booming and thousands of black workers relocated to Detroit. As the black population swelled to nearly six times its pre-war size, housing that allowed black families was extremely scarce. The families that could afford to began cautiously moving into white neighborhoods. But the Ku Klux Klan was strong in Detroit, as it was in many parts of the country. Conjuring none of the stigma it does today, the Klan slipped seamlessly into the fabric of society, organizing under “improvement associations” and “neighborhood associations” propelled by a straightforward mission: keep black families out of white neighborhoods. If bureaucratic means didn’t work, they organized mobs to chase black families from their homes. A black banker in Chicago reportedly had his home bombed nine times. In Cleveland, Washington D.C., Staten Island, and Los Angeles, mobs had terrorized black families who dared to settle in white neighborhoods. If they wouldn’t leave, the house might be burned to the ground — or worse. Arrests for these crimes were virtually unheard of. 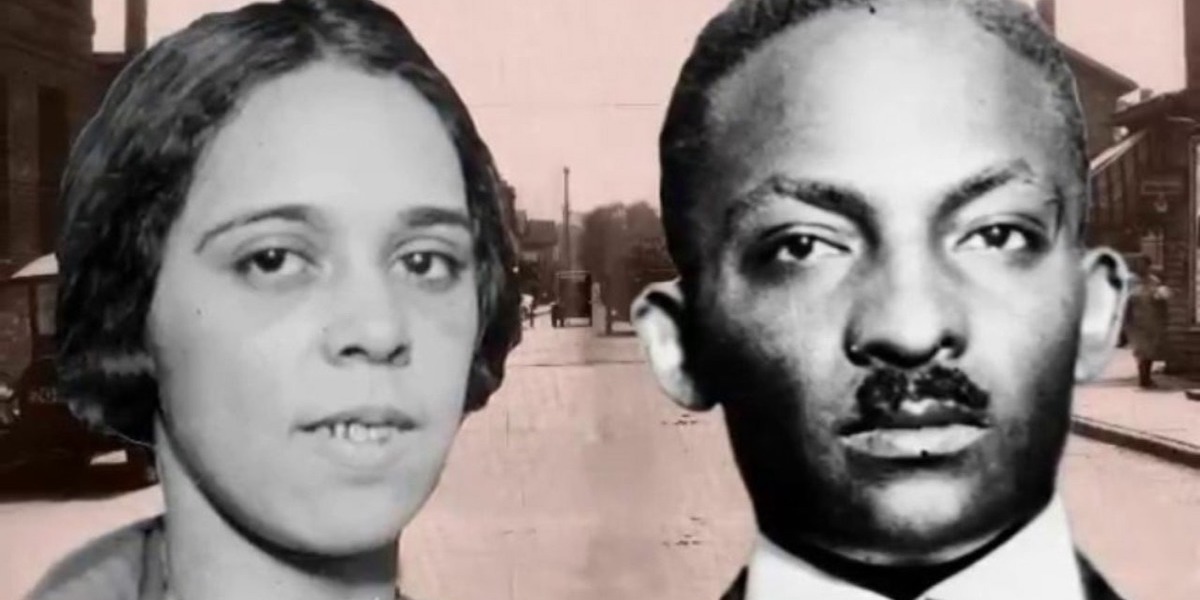