Stevie Wonder needs little introduction. His awards and achievements — 25 Grammy Awards, a place in the Rock and Roll Hall of Fame, more than 100 million records sold worldwide — only speak partially to his legend. His career began when he signed to Motown Records at the age of 11, becoming a teenage soul sensation billed as “Little Stevie.” In the 1970s, he created a string of classic records: Talking Book, Innervisions, Songs in the Key of Life, to name a few. Stevie Wonder is unquestionably one of the most influential and important musicians alive today. 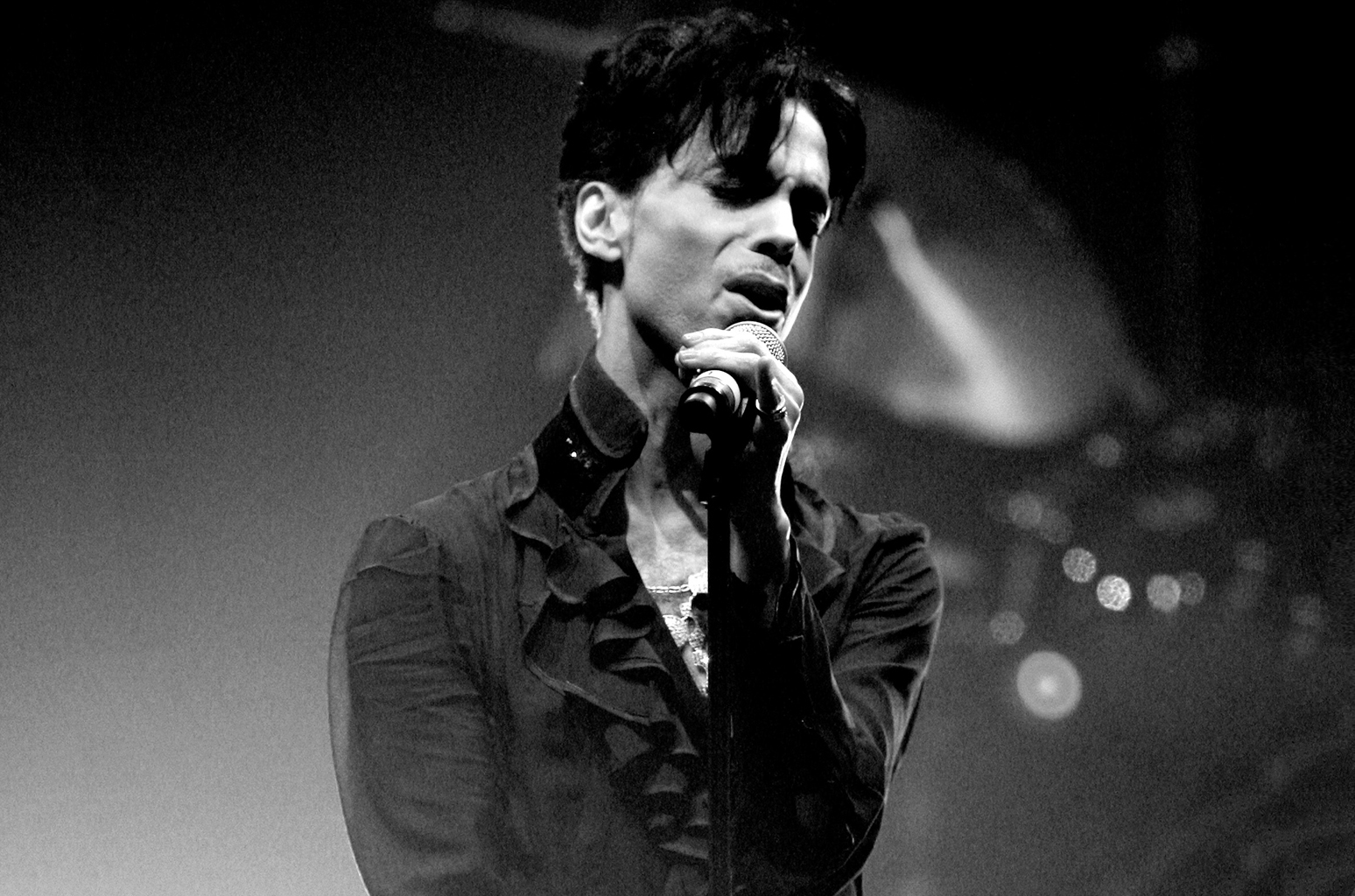 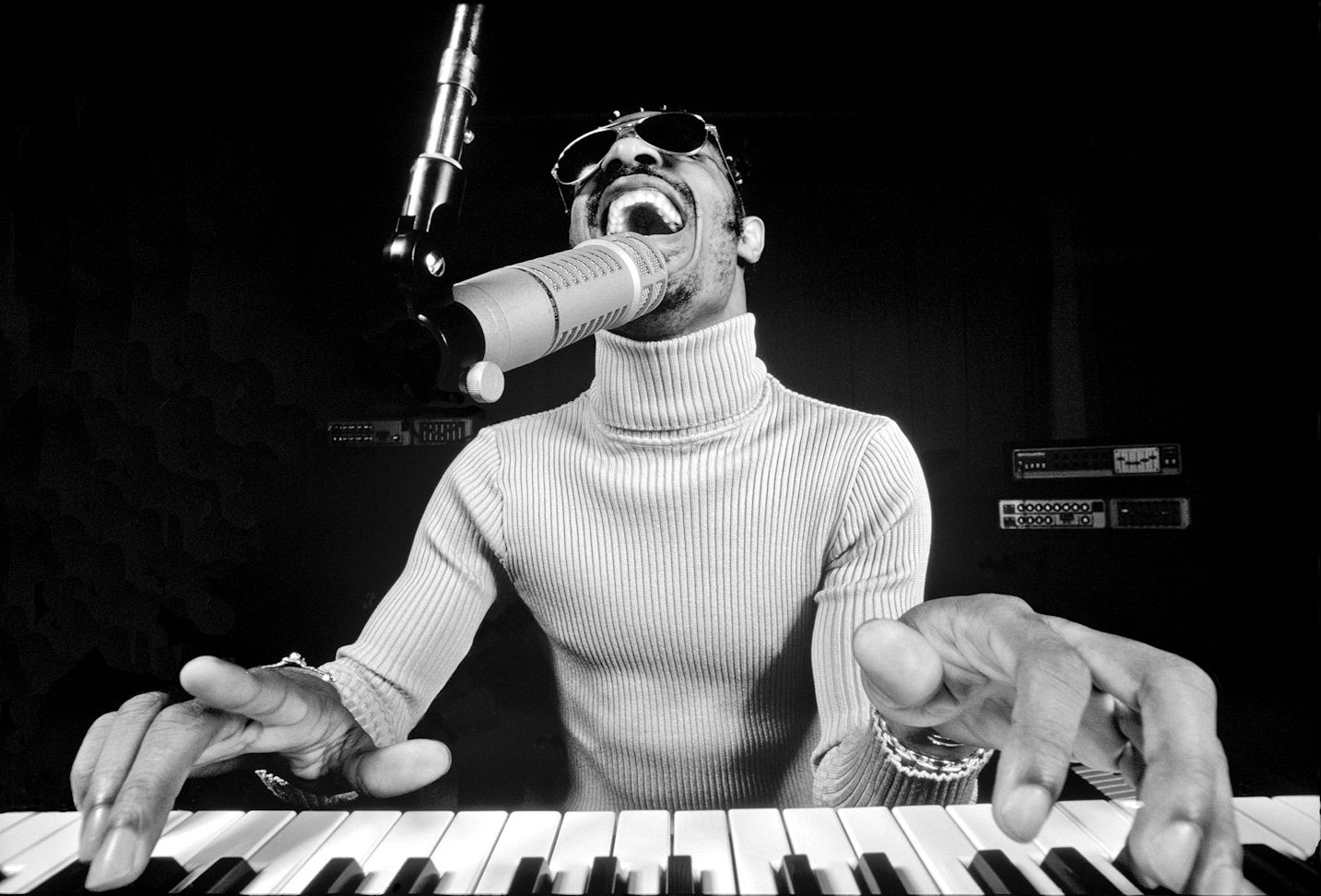 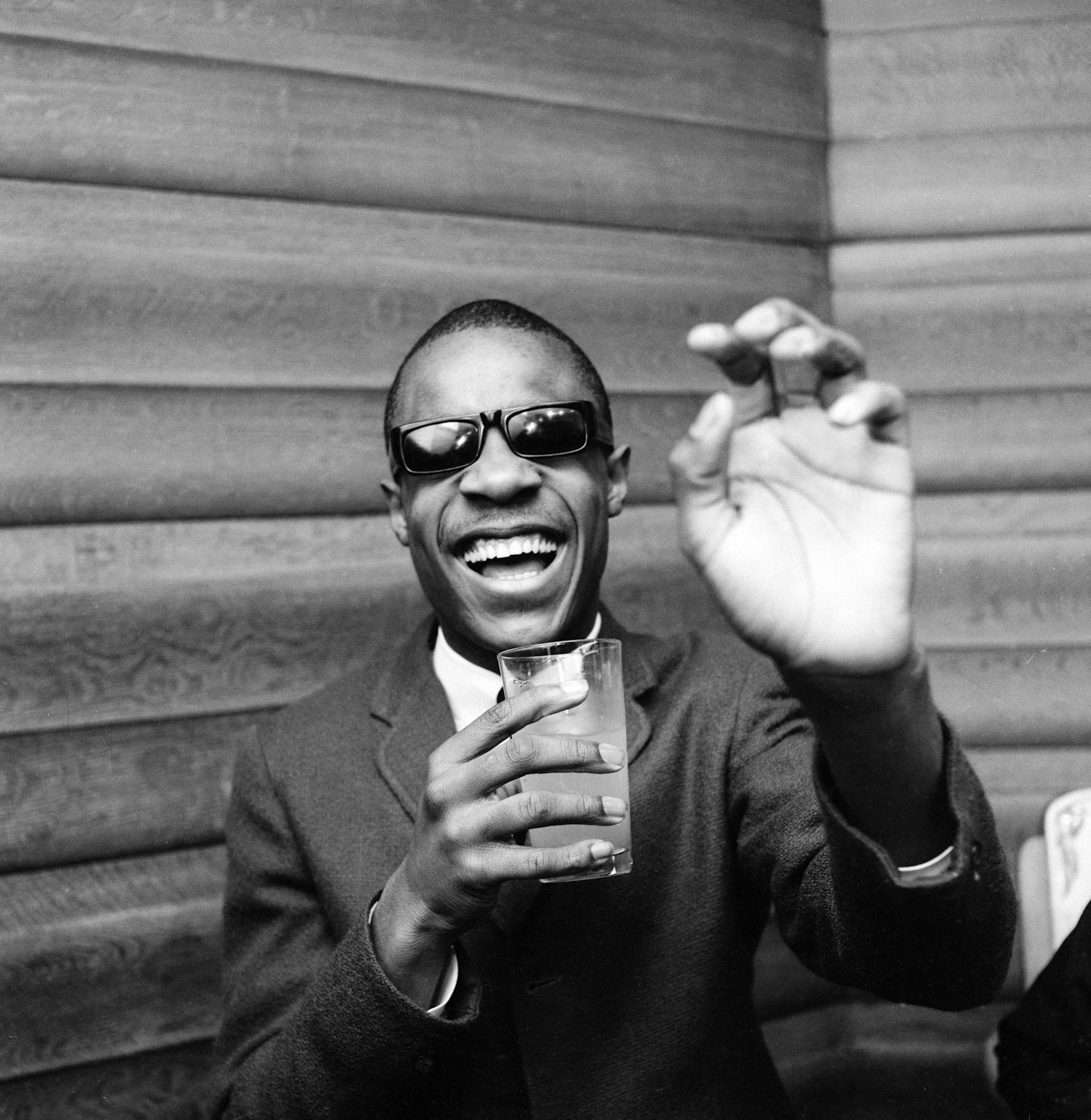 The record company was founded by Berry Gordy Jr. as Tamla Records on January 12, 1959, and was incorporated as Motown Record Corporation on April 14, 1960, in Detroit, Michigan. The name, a portmanteau of motor and town, has also become a nickname for Detroit. Motown played an important role in the racial integration of popular music as an African American-owned record label that achieved significant crossover success. In the 1960s, Motown and its subsidiary labels (including Tamla Motown, the brand used outside the US) were the most successful proponents of what came to be known as the Motown Sound, a style of soul music with a distinct pop influence. During the 1960s, Motown achieved spectacular success for a small record company: 79 records in the Top Ten of the Billboard Hot 100 record chart between 1960 and 1969.

Following the events of the Detroit Riots of 1967, and the loss of key songwriting/production team Holland-Dozier-Holland the same year over pay disputes, Gordy began relocating Motown to Los Angeles. The move was completed in 1972 and Motown expanded into television and film production, remaining an independent company until June 28, 1988. The company was then sold to MCA Inc. Motown was later sold to PolyGram in 1994, before being sold again to MCA Records’ successor, Universal Music Group, when it acquired PolyGram in 1999. (Wikipedia).