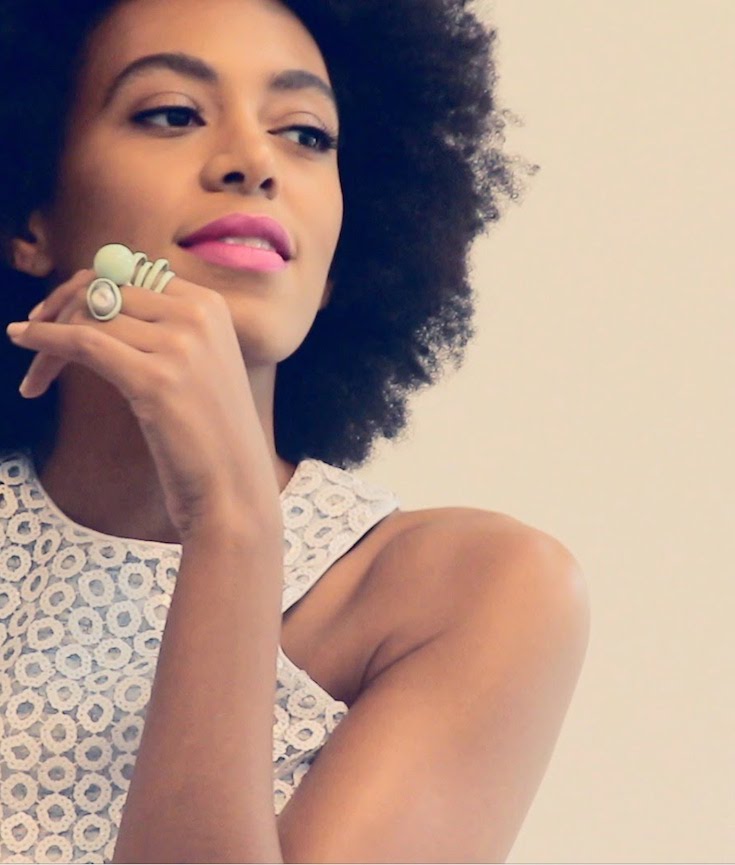 Solange is making sure she does her own part to help support Houston’s Hurricane Harvey recovery efforts. The Houston native announced a special benefit concert to raise money for victims of the disastrous storm.

I will be doing a special "Orions Rise" show in Boston, and ALL proceeds will go towards Hurricane Harvey Relief. I'm committed to partnering with organizations on the ground in Houston and making contributions to uplift the city that raised me with so much love. See you September 28th Boston, I thank you in advance for making this a special meaningful night !

“I will be doing a special ‘Orion’s Rise’ show in Boston, and ALL proceeds will go towards Hurricane Harvey Relief,” she wrote on Instagram. “I’m committed to partnering with organizations on the ground in Houston and making contributions to uplift the city that raised me with so much love.” 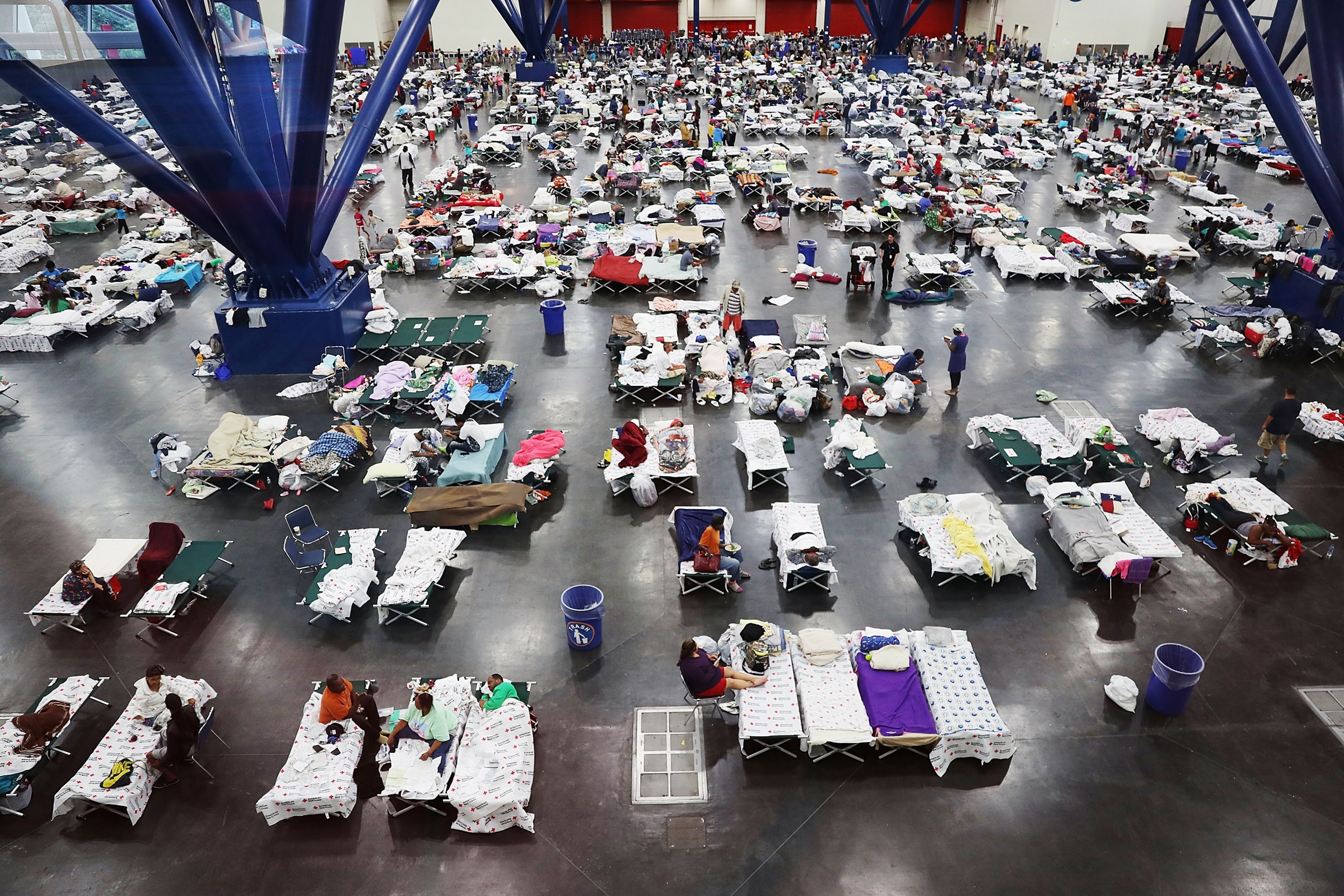