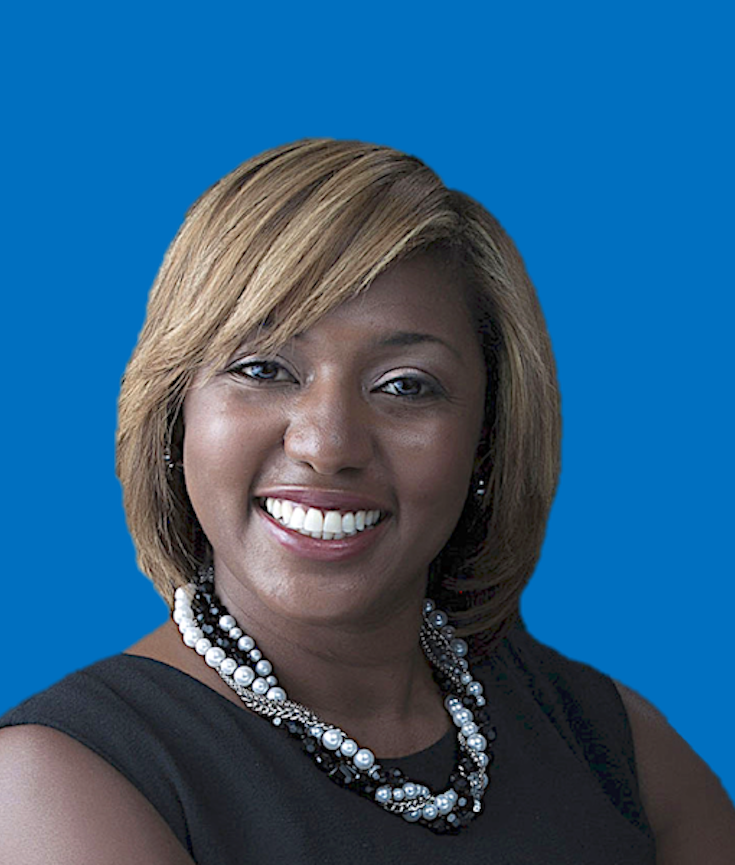 These sentences apply to way too many municipalities in America, and for far too long. There are dozens of American cities—especially in the Midwest, like Chicago, St. Louis, Cleveland and Indianapolis—that, despite having majorities or pluralities of black voters, can’t get black women into the mayor’s mansion.

Yvette Simpson is trying to change that story in Cincinnati, where, in 228 years, no black woman has ever been elected mayor.

Simpson is the sitting president pro tem of the Cincinnati City Council, where she has served the city for a couple of years despite being younger than 40. And despite beating incumbent Mayor John Cranley in the primary in May, Simpson still has a rematch in the November elections before she can claim the title, since she and Cranley, a fellow Democrat, were the two top vote getters. 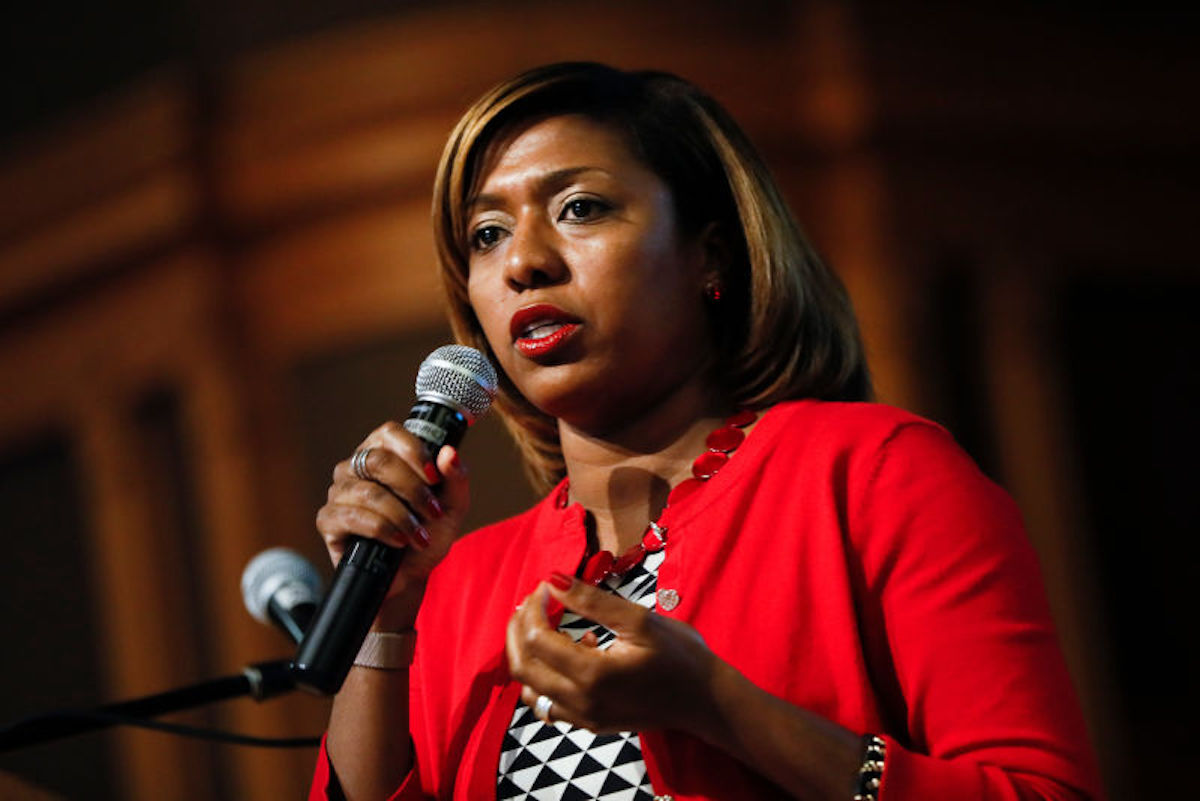 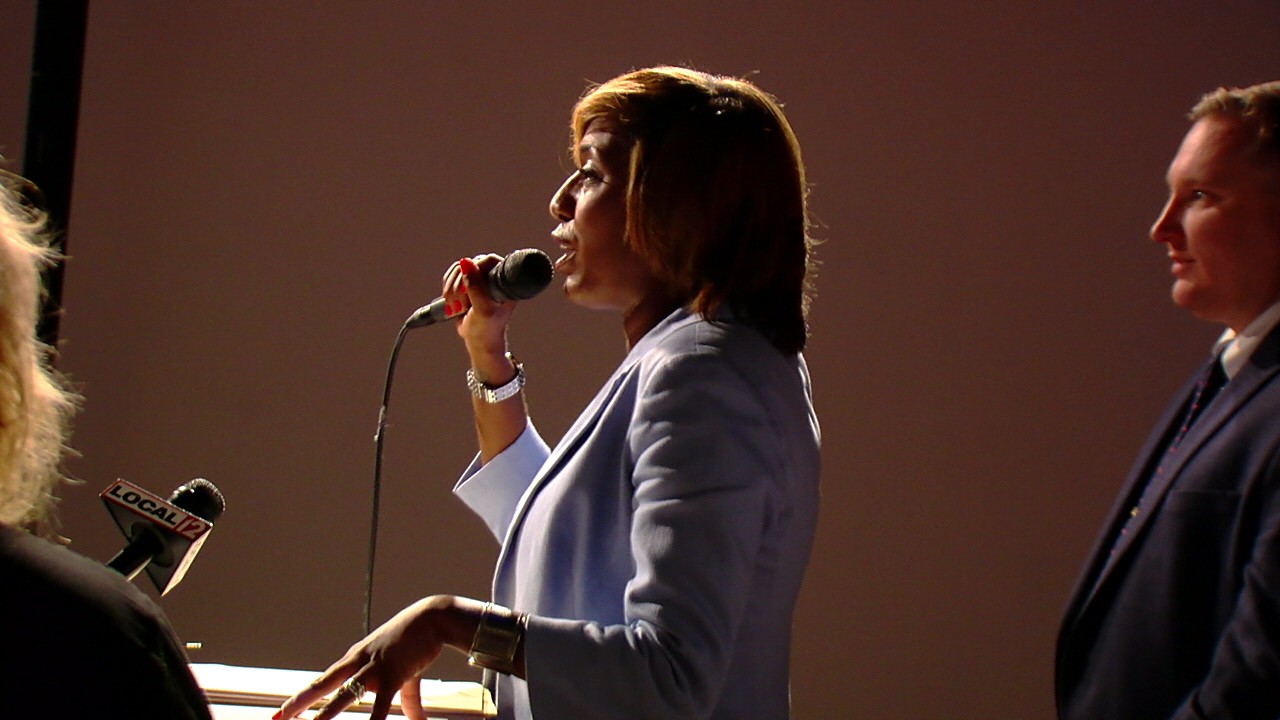 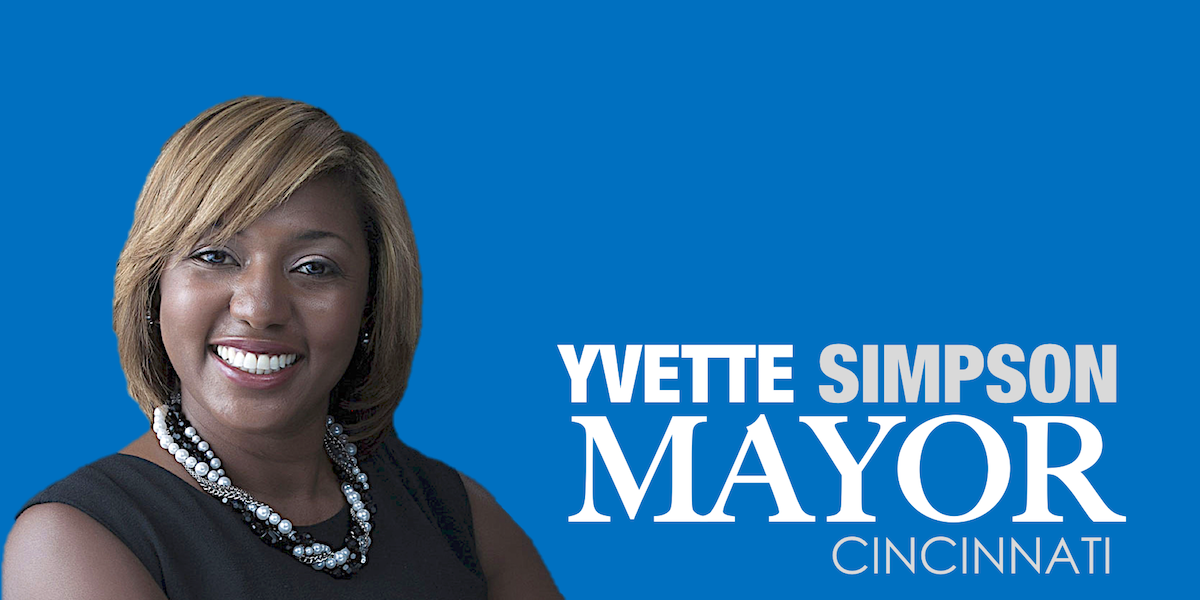