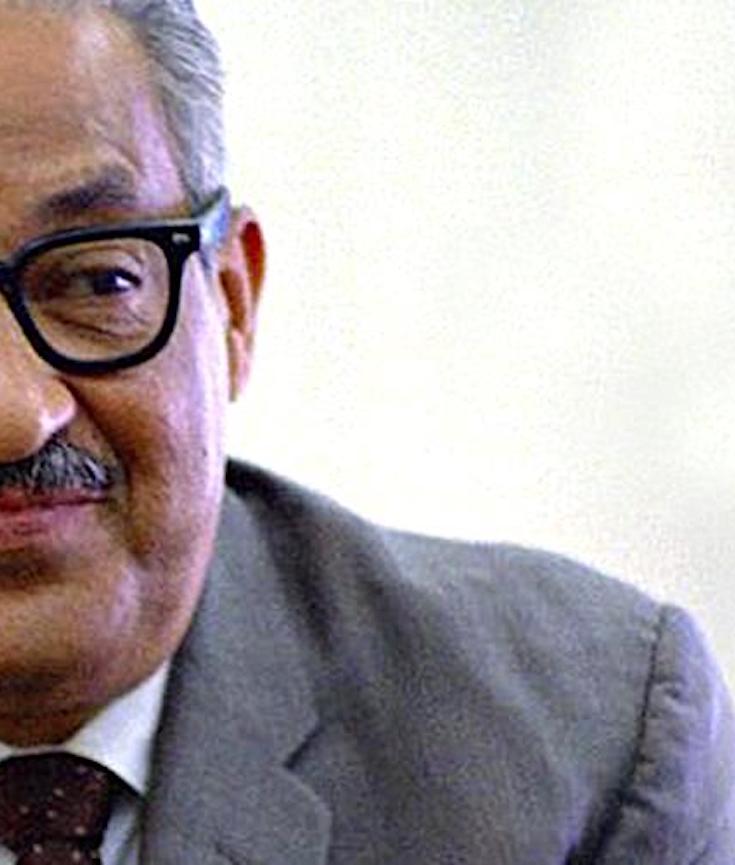 Earlier this year, Florida’s House of Representatives issued a formal apology to the descendants of the Groveland Boys. Thurgood Marshall might have been pleased to see a historic wrong acknowledged.

On this day in 1967, Marshall was confirmed as the first African-American Supreme Court justice. More than 15 years earlier, he had defended the Groveland Boys’ little-remembered case. It’s not commonly cited in histories of his life, even though he is credited as one of the most important lawyers of twentieth-century America, and the case stayed with him his whole career.

In 1951, Marshall was the director-counsel of the National Association for the Advancement of Colored People’s Legal Defense Fund. He was known colloquially as “Mr. Civil Rights.” He was already preparing for Brown v. Board of Education, the landmark desegregation case for which he shaped the NAACP’s legal strategy on the doctrine of “separate but equal.” 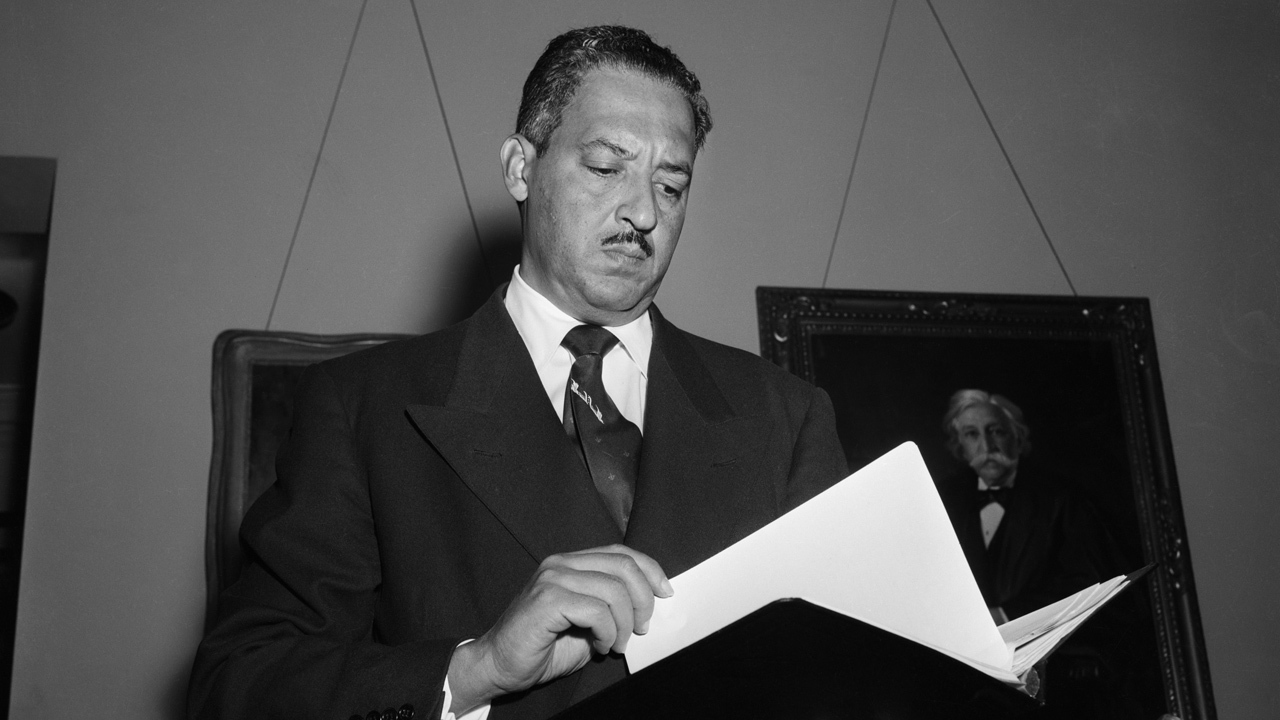 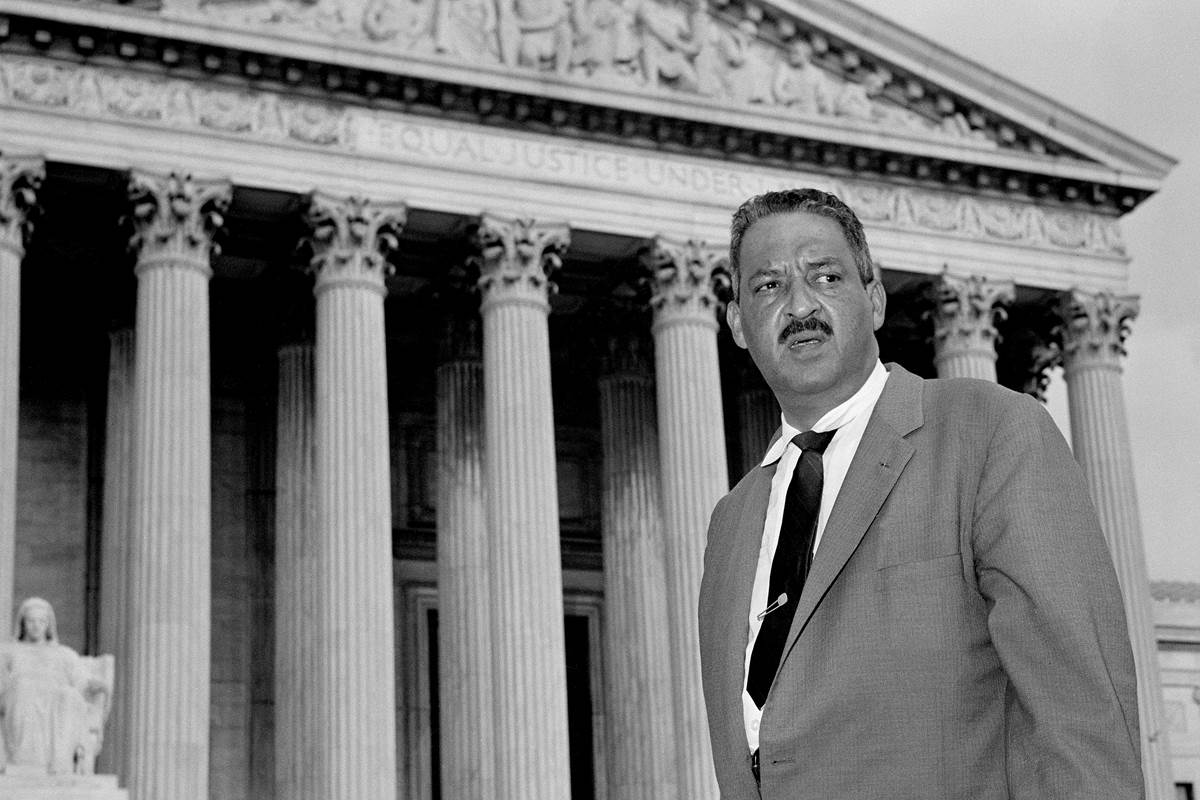