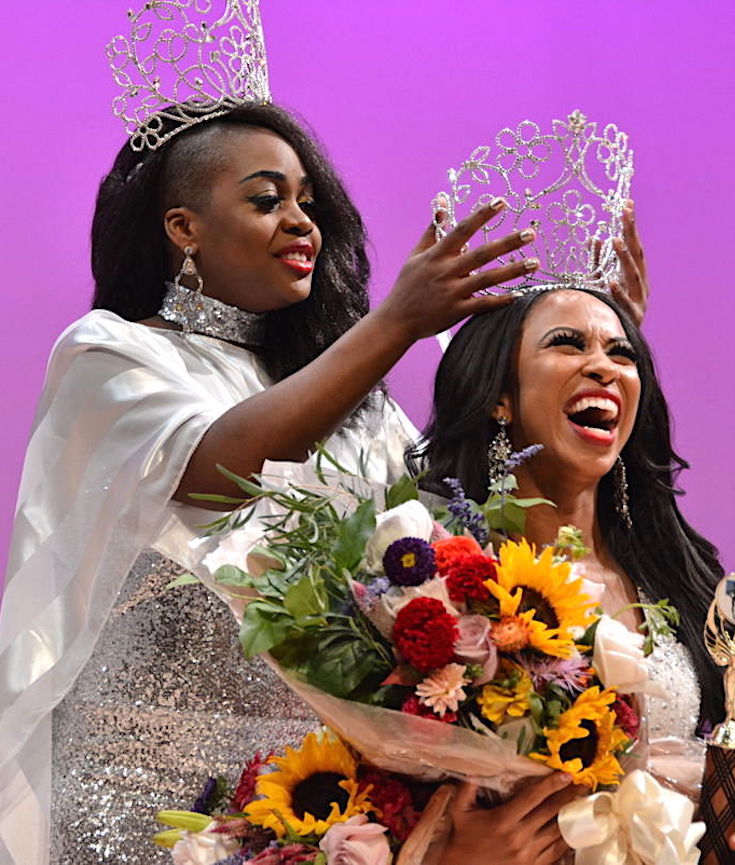 Lewis graduated from Temple University with a degree in Broadcast, Telecommunications, and Mass Media and African-American Studies. She also became a member of Alpha Kappa Alpha Sorority, Inc. and the National Council of Negro Women during her time in undergrad. She’s currently working on doctorate in 20th Century African American Women’s History at George Washington University. One day Lewis hopes to become a full time tenured track professor at a major university. 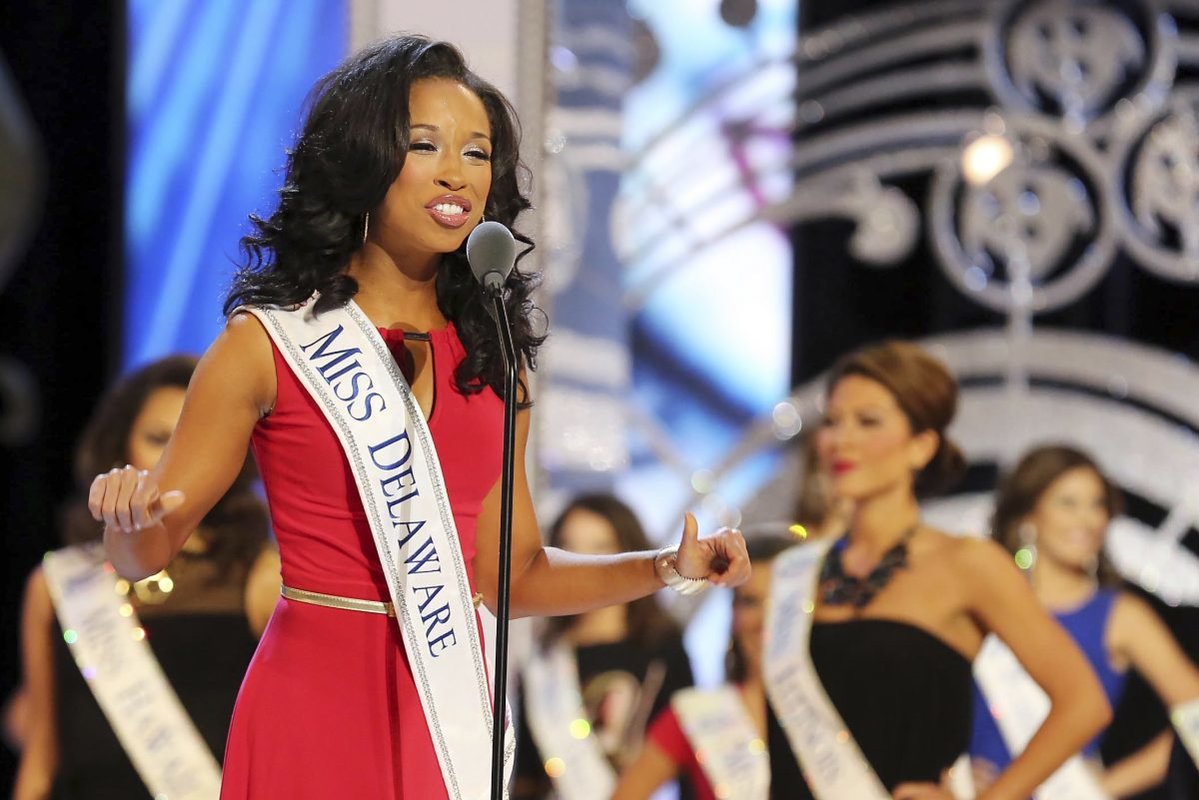