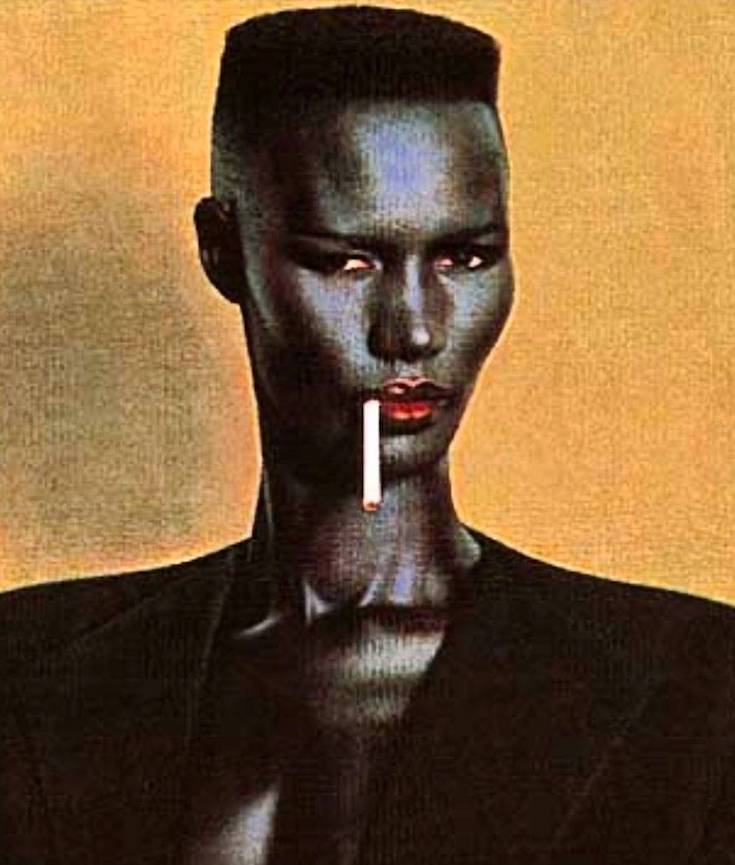 There are a number of films showing at this year’s festival, that we’re seriously looking forward to seeing. From dramas to romantic comedies, to documentaries and even westerns, this year’s selection offers an eclectic mix of films from actors and filmmakers from across the diaspora.

Below are 11 films to keep an eye out for at the 2017 Toronto International Film Festival. Visit TIFF’s website for the full lineup. 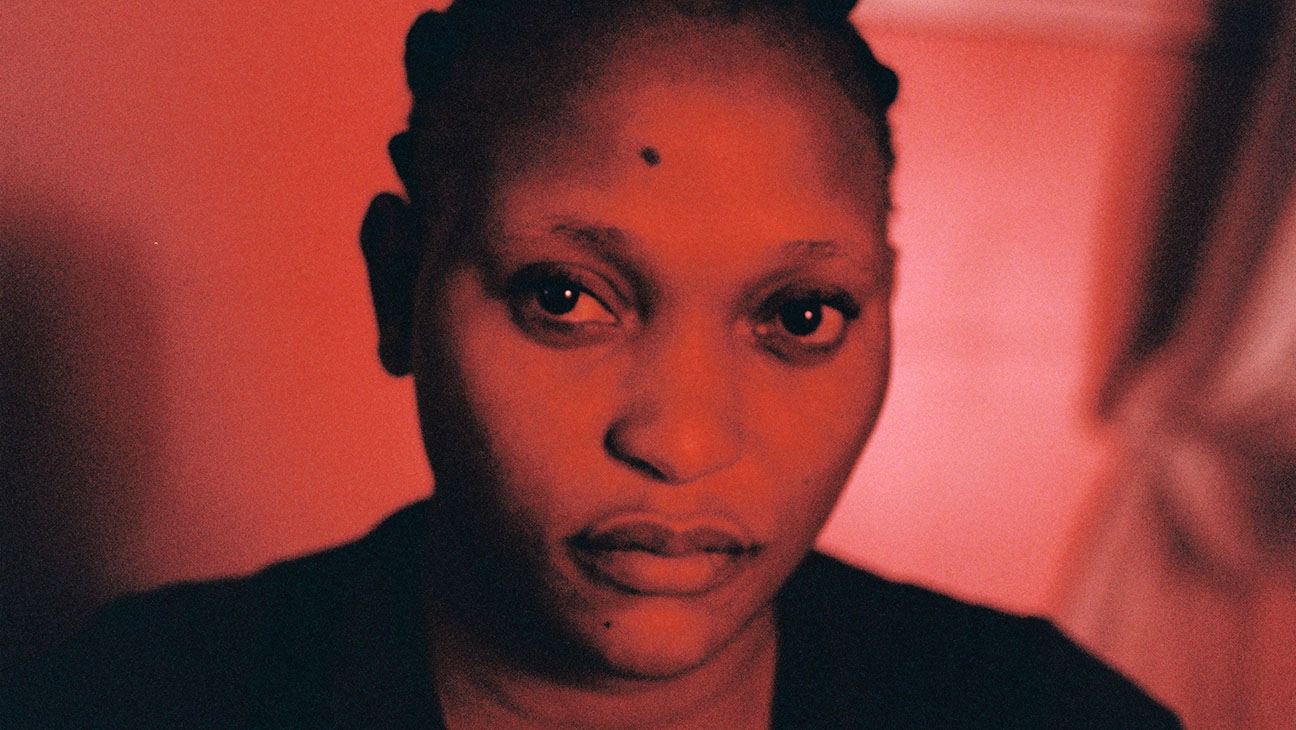 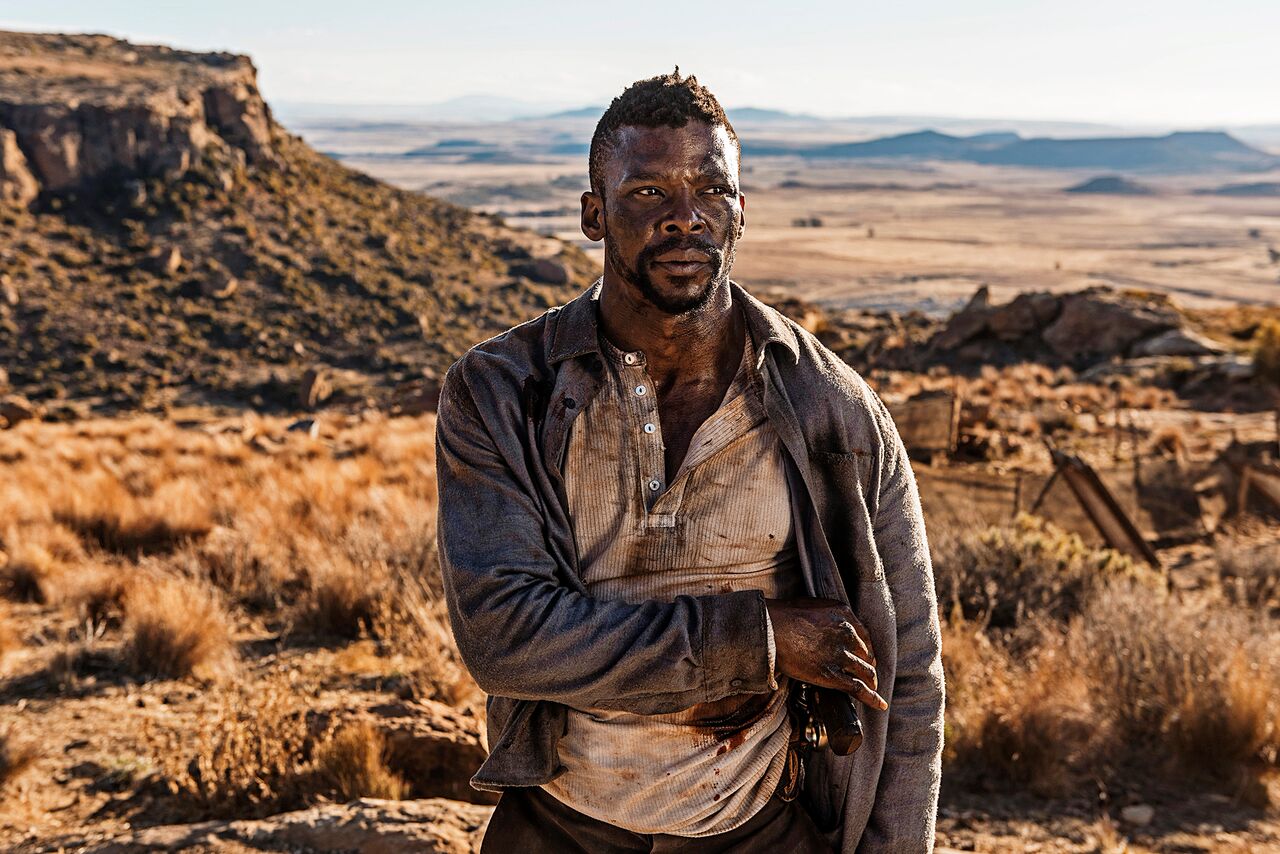 BOOM FOR REAL The Late Teenage Years of Jean-Michel Basquiat 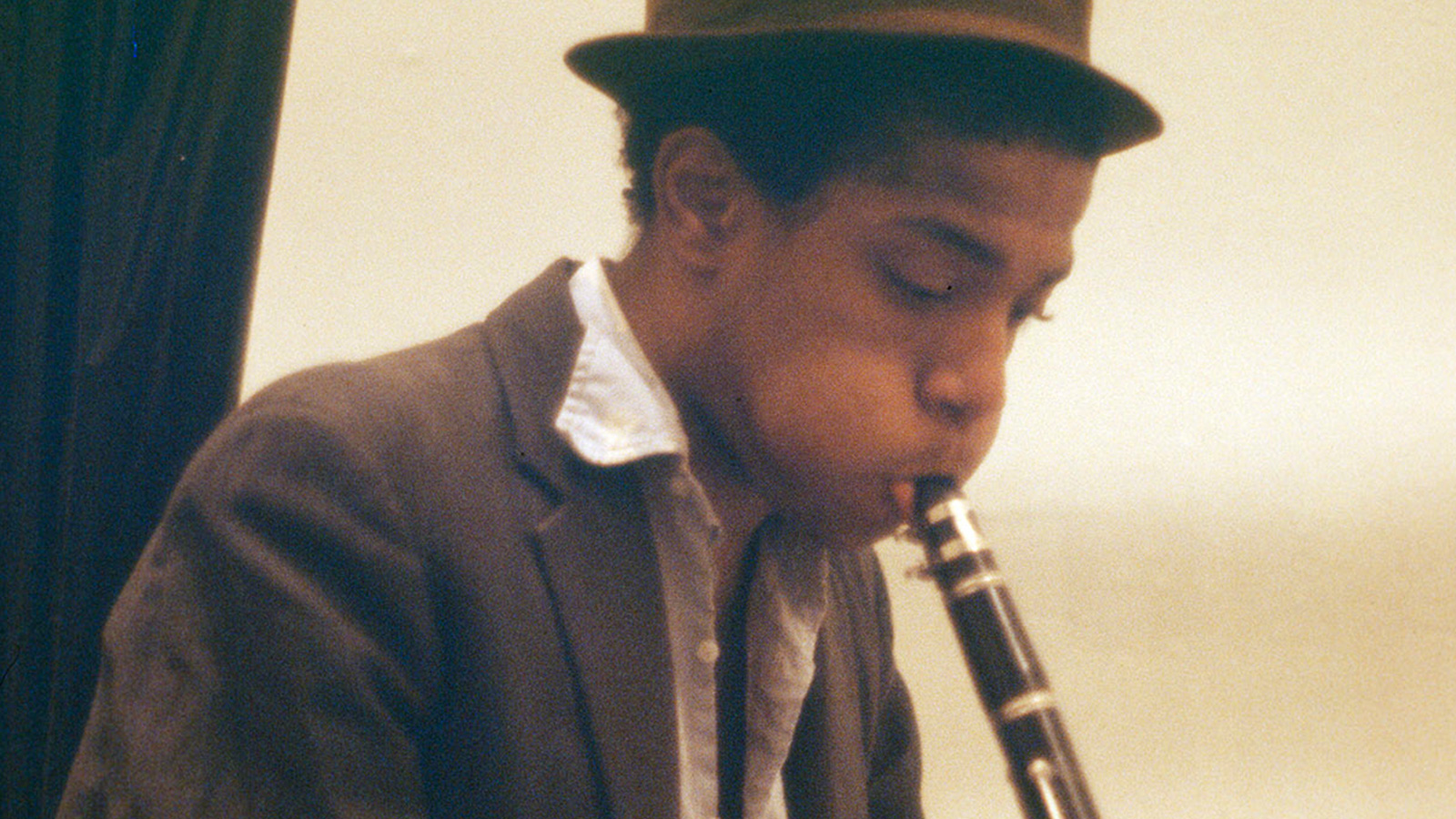 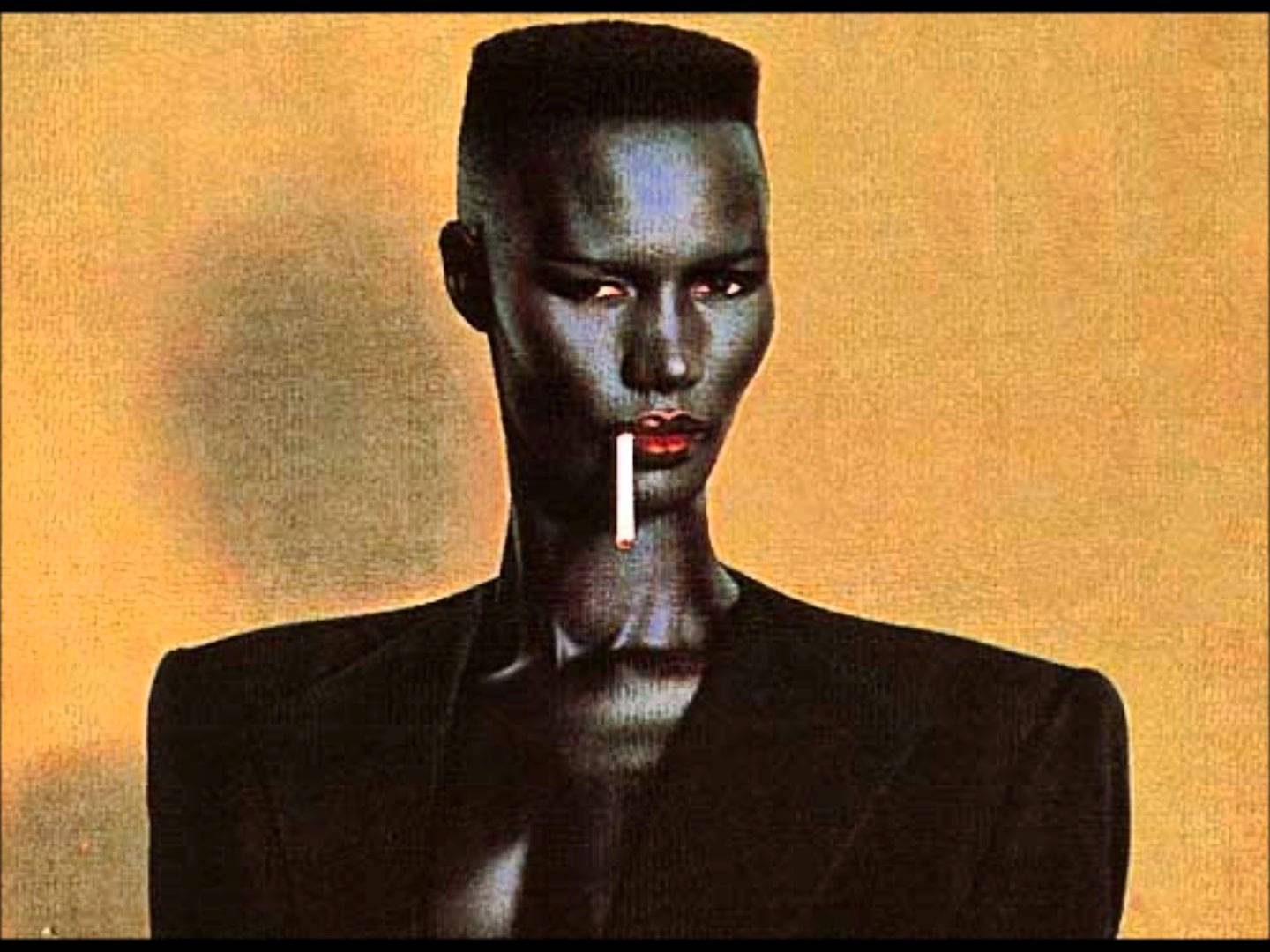