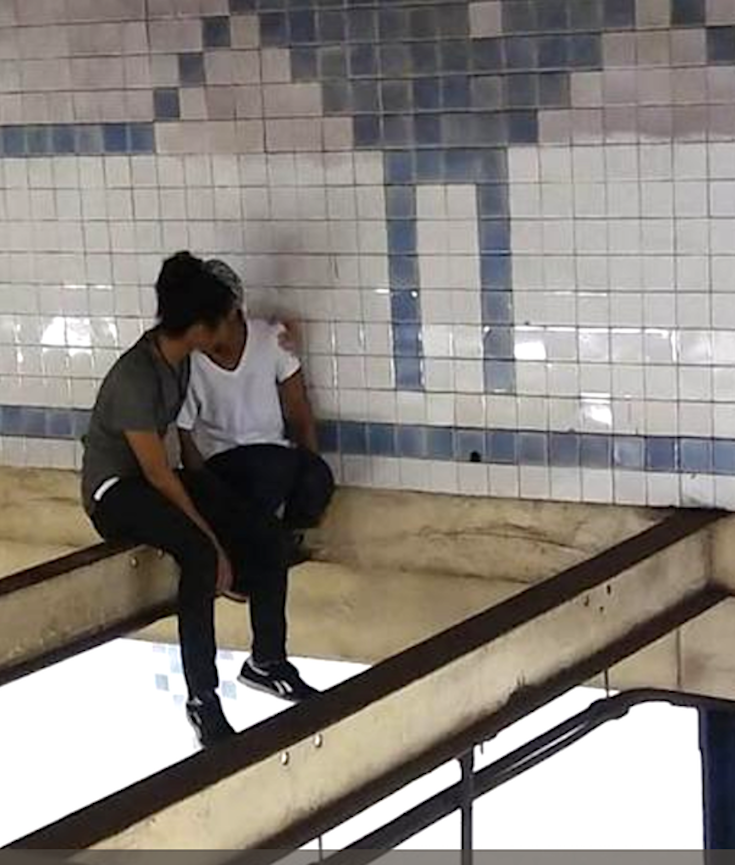 Looks like there is still good in this going-to-hell-in-a-handbasket-early world we now find ourselves in.

The New York Daily News reports that a random man climbed across an elevated girder in a New York City subway station to talk a suicidal woman down on Saturday.

Witnesses say that the man followed the young woman in crisis onto the beam and went to talk to her, his hand around her shoulders, as subway riders crowded around the unfolding scene at the Broadway-Lafayette station in downtown Manhattan. 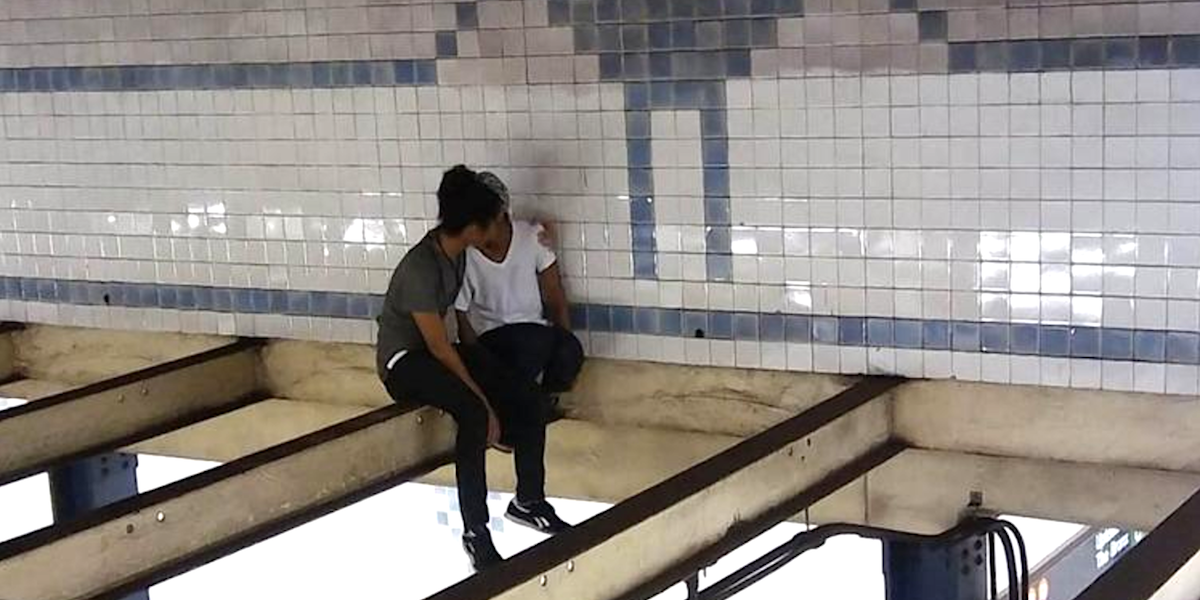