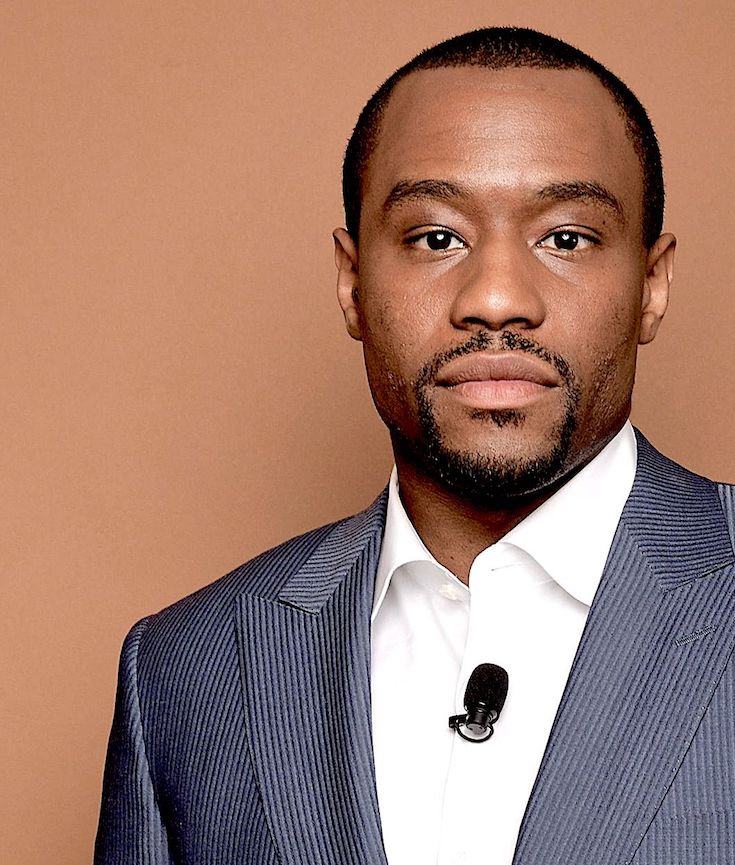 Before You Give Up on Humanity … Read This | The Root

There were dueling narratives surrounding the 2016 presidential election. On one side, sat a set of voters, scholars and pundits that argued for a Clinton presidency on the merits that the former first lady, senator and secretary of state would continue the policies of the next president’s immediate predecessor, Barack Obama.

On the other, a more radical or progressive set that argued that Clinton and her rival, Donald Trump were the “same thing.” The Clinton campaign and candidacy, flawed as it may have been, was plagued by email scandals, decades-old comments about children being “super predators” and the behavior of the former President Clinton. All hung like an albatross around the campaign’s neck. 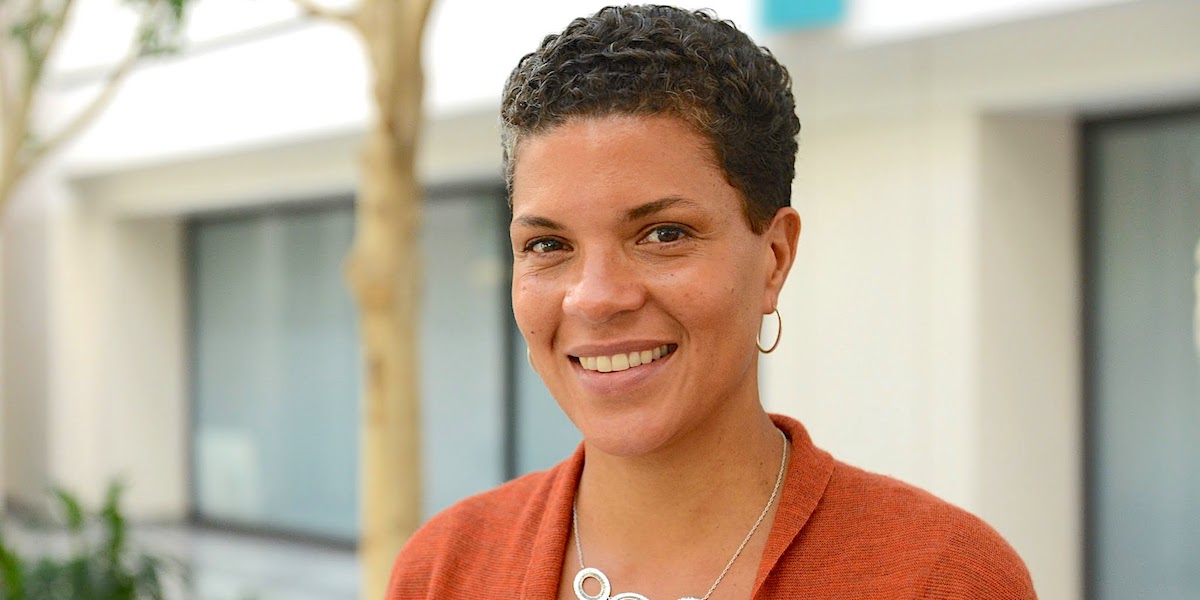