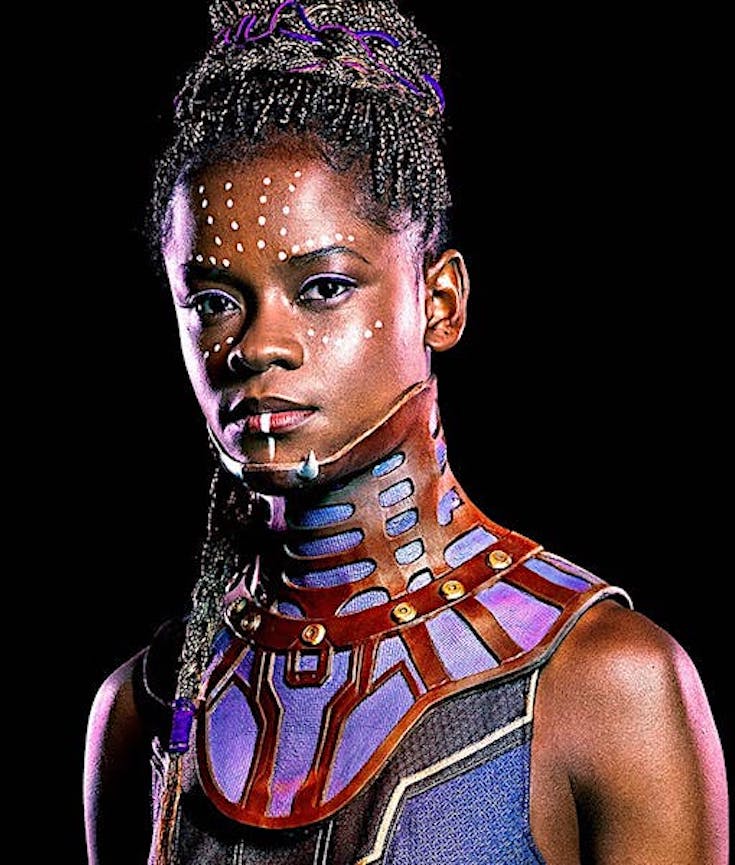 In a tweet from actress Letitia Wright, she’ll be reprising her role as Shuri, from Black Panther, in Avengers: Infinity War. Here’s what it means.

Although Shuri hasn’t been around in comics for as long as her older brother T’Challa, Shuri has made a huge impact in the Marvel Universe, and her presence in Infinity War can be a game-changer for the MCU.

Besides T’Challa (Chadwick Boseman), Shuri is a significant character from th world of Black Panther. In the comics, Shuri has not only been a Black Panther herself but the ruler of Wakanda, when her brother T’Challa was rendered powerless during Reginald Hudlin’s 2005 run on Black Panther. Several years later, Shuri still ruled Wakanda and led her people to war against Atlantis during the crossover event Avengers vs. X-Men. 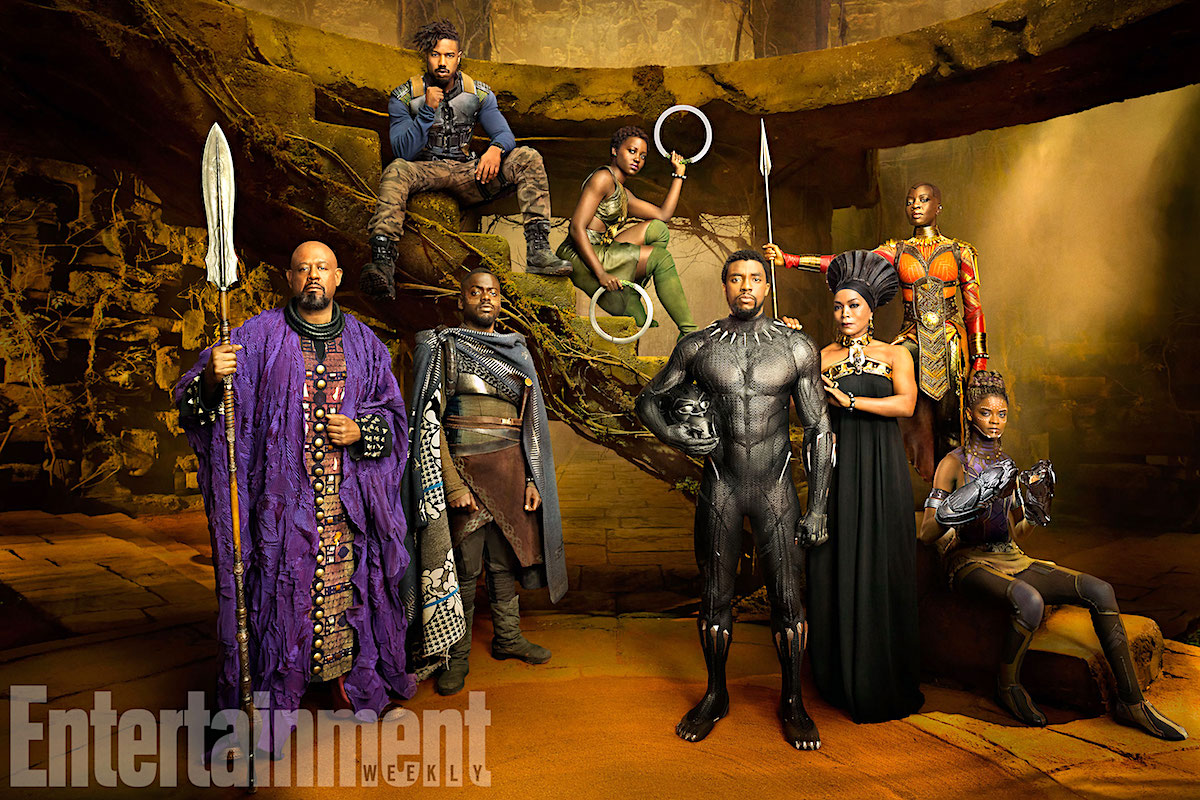 The character was the first black superhero in mainstream American comics, debuting years before such early African-American superheroes as the Falcon (1969), Luke Cage (1972), Green Lantern John Stewart (1971) and Black Lightning (1977). Black Panther is depicted as the king and protector of Wakanda, a fictional African nation. Chadwick Boseman portrays Black Panther in Captain America: Civil War and will reprise the role in Black Panther and Avengers: Infinity War, set in the Marvel Cinematic Universe. (Wikipedia).