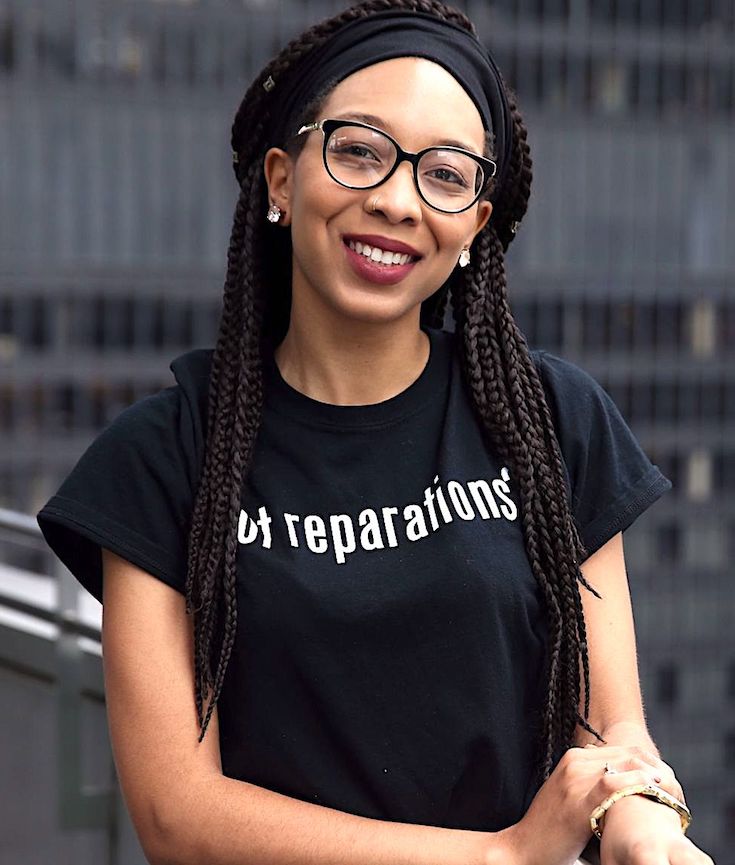 She says she was assaulted in two separate incidents, once at a mostly white college and another time at a historically black college.

In reporting the assaults, Madkins says she endured similar efforts — some subtle and some overt — to persuade her to back down rather than lodge a complaint against a fellow black student.

Now as project manager for the advocacy organization End Rape on Campus, Madkins, 25, is working to bring more attention to the role race can play in the handling of campus sexual assaults, and the distinct difficulties black women can face. 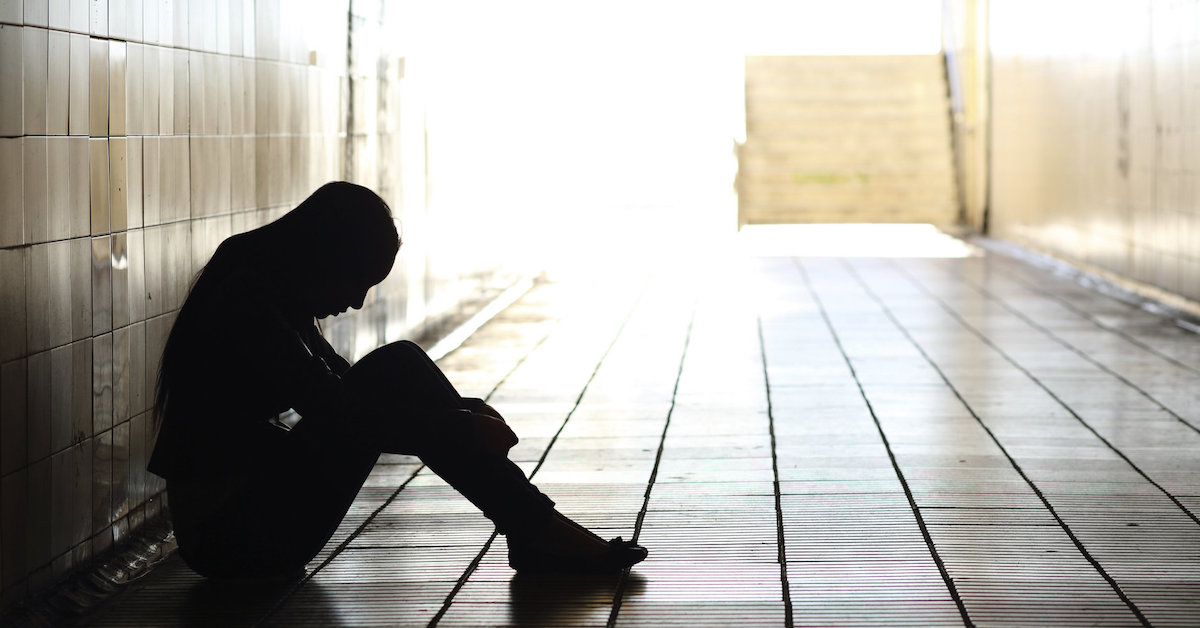