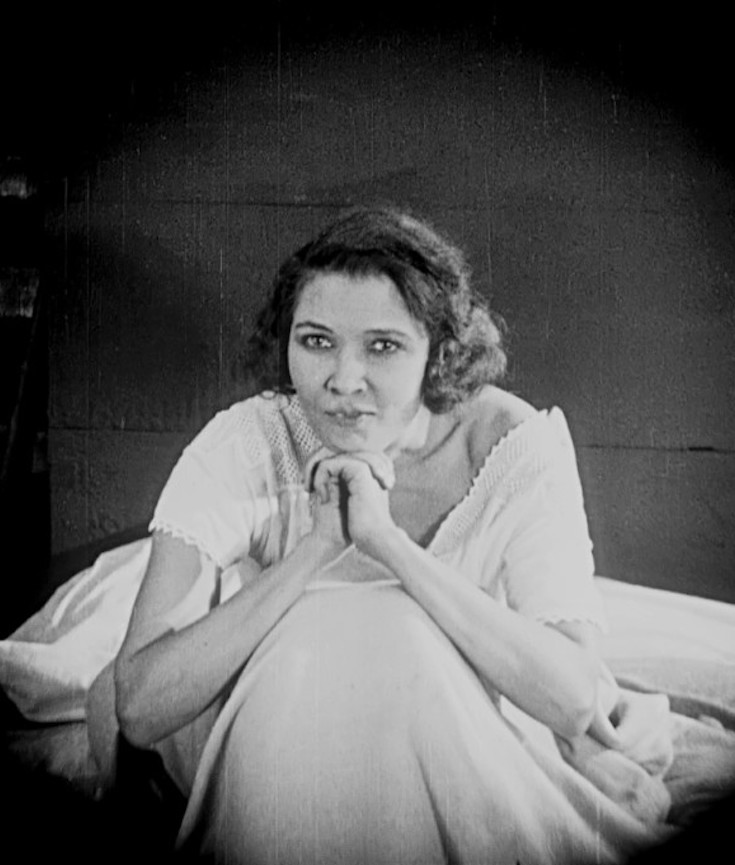 In the first half of the 20th century, black women were largely relegated to playing mammy and jezebel roles. D.W. Griffith’s 1915 classic “Birth of a Nation” even depicted African Americans as rapists and imbeciles, leading to a resurgence of the Ku Klux Klan.

The black woman’s unfortunate standing in Hollywood history is why the California African American Museum’s “Center Stage: African American Women in Silent Race Films,” which runs until October 15, is so significant. It reveals how as early as 100 years ago, independent black filmmakers presented complex portrayals of women of color that major studios never fathomed. These silent gems depict black women exploring their religious faith, fighting for the rights of African Americans and in loving relationships. They underscore how even today Hollywood has much ground to cover in its depiction of black women.

​Among the exhibit’s treasures is the 1920 film “Within Our Gates,” the oldest surviving feature by an African American director. In it, director Oscar Micheaux makes a plea for society to recognize African Americans as equals while highlighting the plight of black women in particular. The silent film asserts that “a woman, though a Negro, was a HUMAN BEING.” 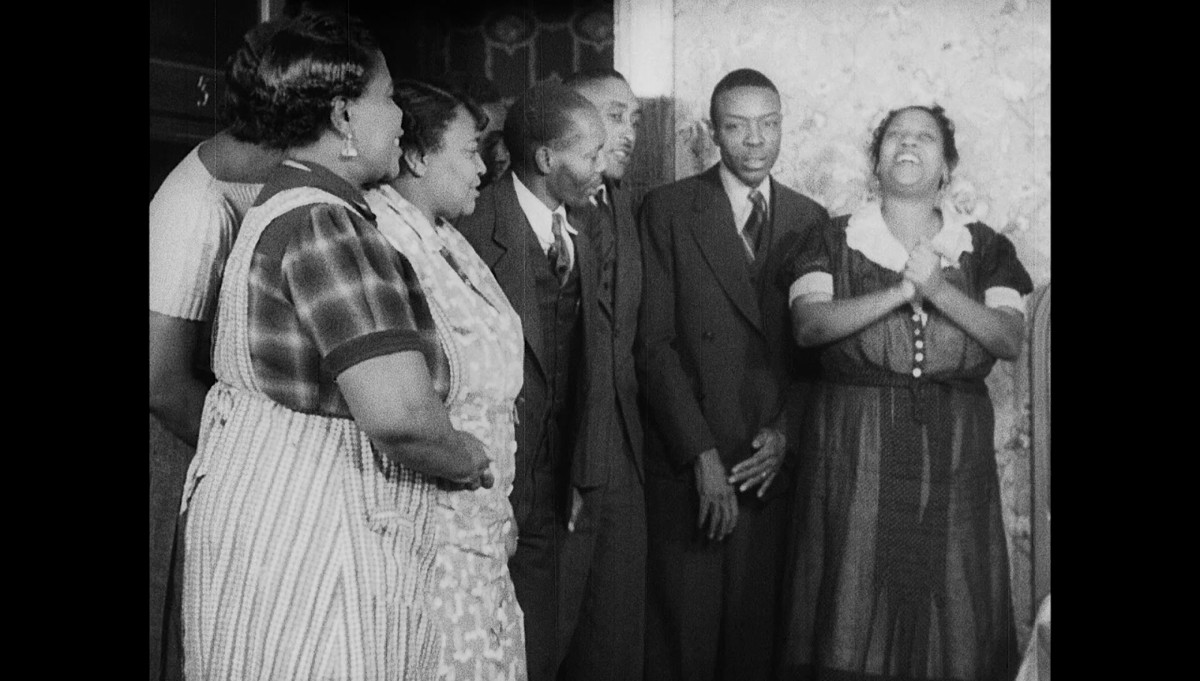 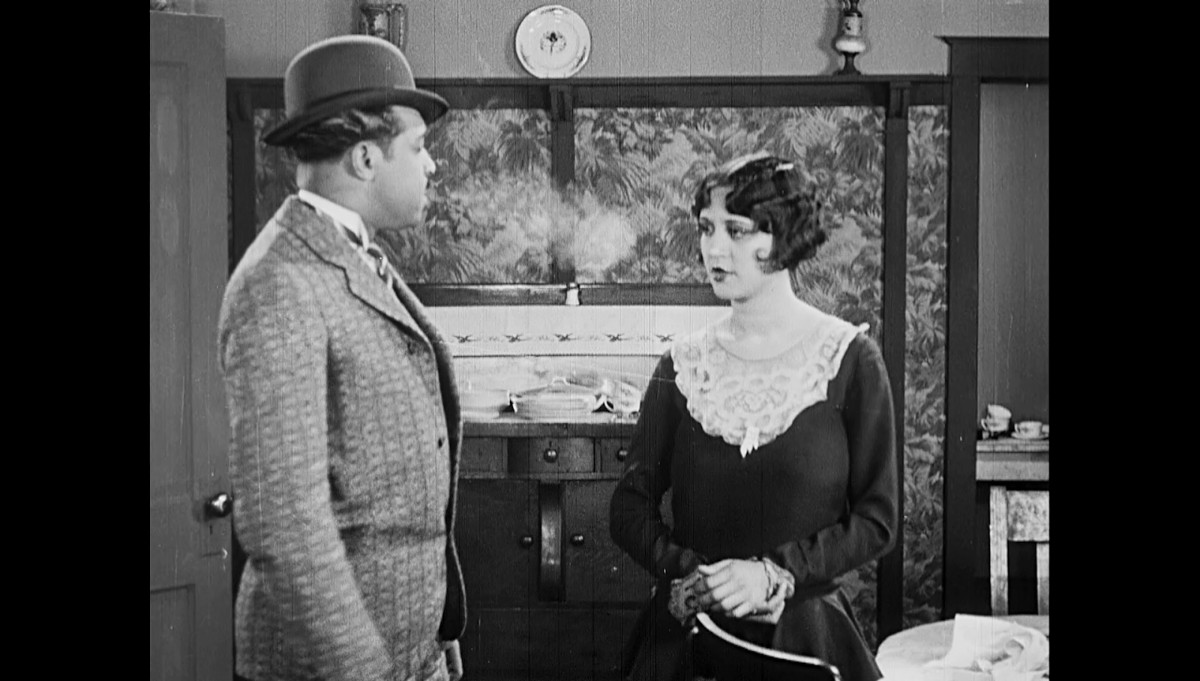 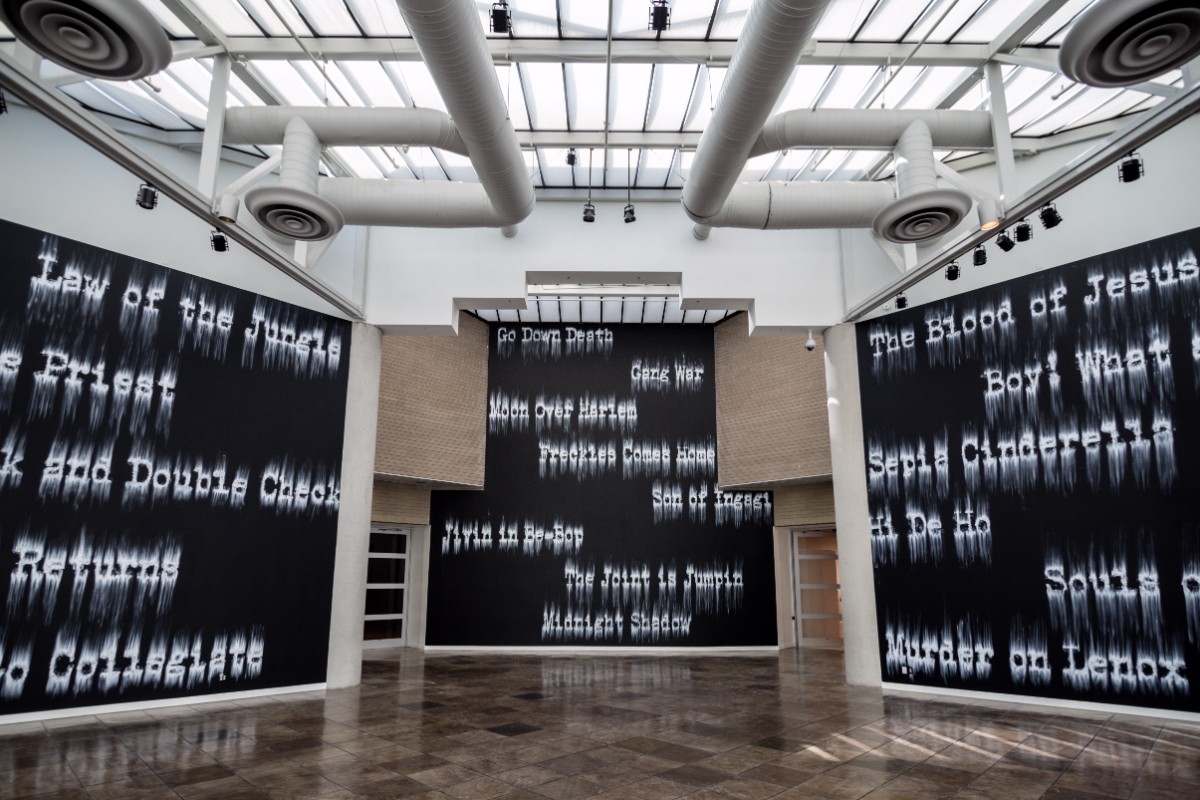 Founded in 1977, the California African American Museum has a long and rich history. The first African American museum of art, history, and culture fully supported by a state, CAAM was the direct result of a sustained, multiyear campaign of activism undertaken by visionary founders and community members. Its creation was an early and tangible recognition by the State of California of the critically important role African Americans have played in the American West’s cultural, economic, and political development. (Website).