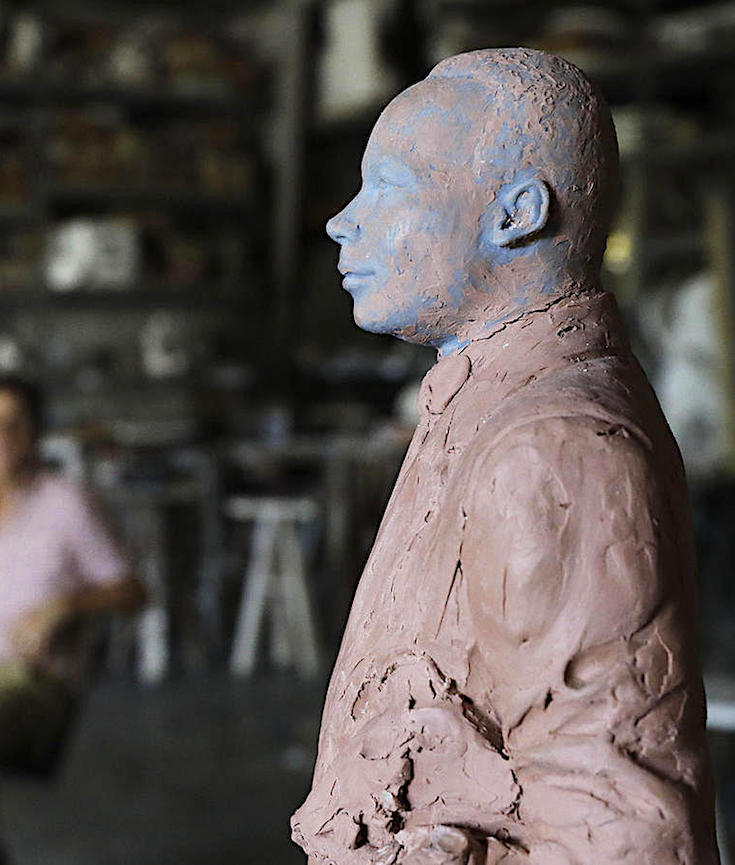 On Monday, Dawe will find out if he succeeded when officials unveil his statue of civil rights leader Martin Luther King Jr. on the Georgia state Capitol’s grounds for the 54th anniversary of the March on Washington.

Getting to this point was a three-year struggle over multiple hurdles. Officials had to negotiate with King’s family for the right to use his image. Then an artist was selected for the project, only to be killed in a motorcycle accident. After a lengthy screening, Dawe was chosen to replace him. 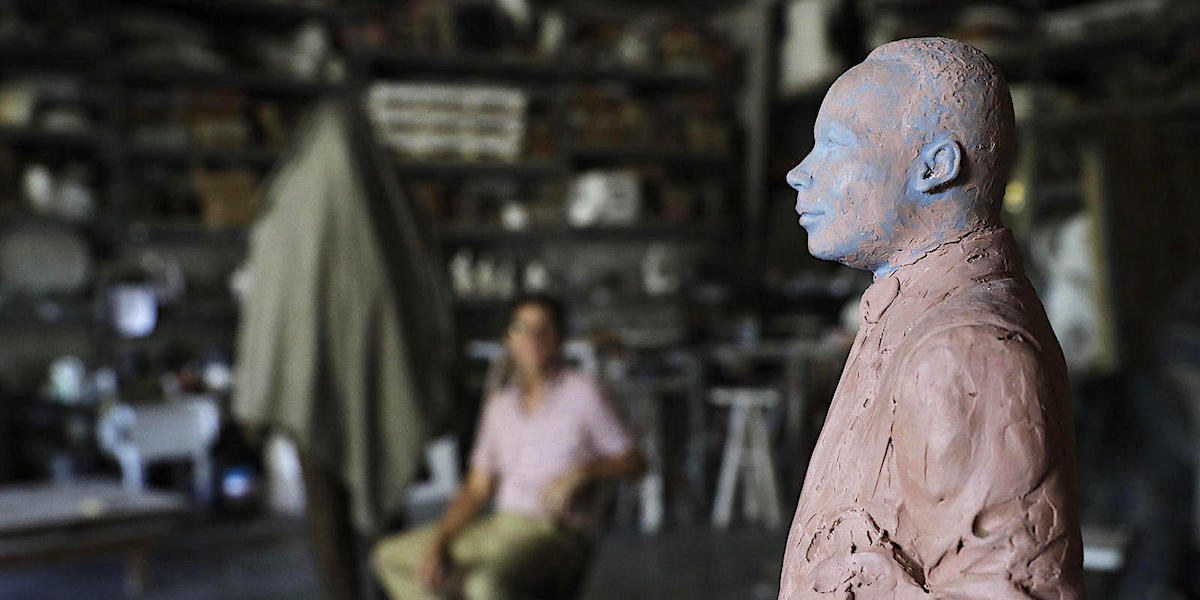 MARCH ON WASHINGTON FOR JOBS AND FREEDOM | 1963

The march was organized by A. Philip Randolph and Bayard Rustin, who built an alliance of civil rights, labor, and religious organizations that came together under the banner of “jobs and freedom.” Estimates of the number of participants varied from 200,000 to 300,000; the most widely cited estimate is 250,000 people. Observers estimated that 75–80% of the marchers were black. The march was one of the largest political rallies for human rights in United States history.