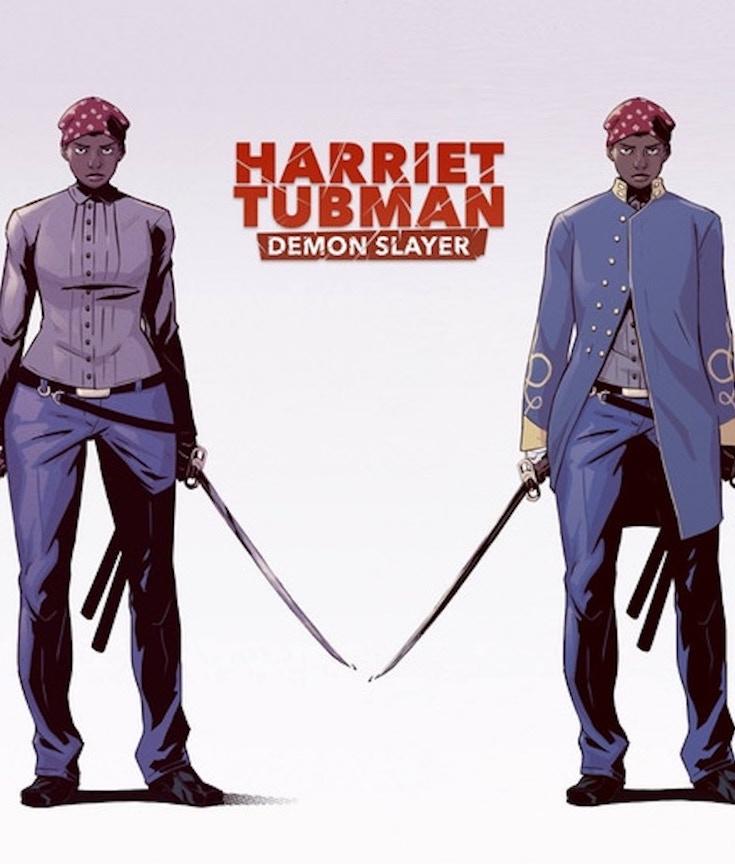 In November of 2016, Crownson launched a Kickstarter campaign with the initial goal of $15,000 to get the comic off the ground but this amount was quickly met by a slew of backers enthusiastic about the project. By late December, the campaign was completed and backers continued to donate pushing the grand total to the $21,649. 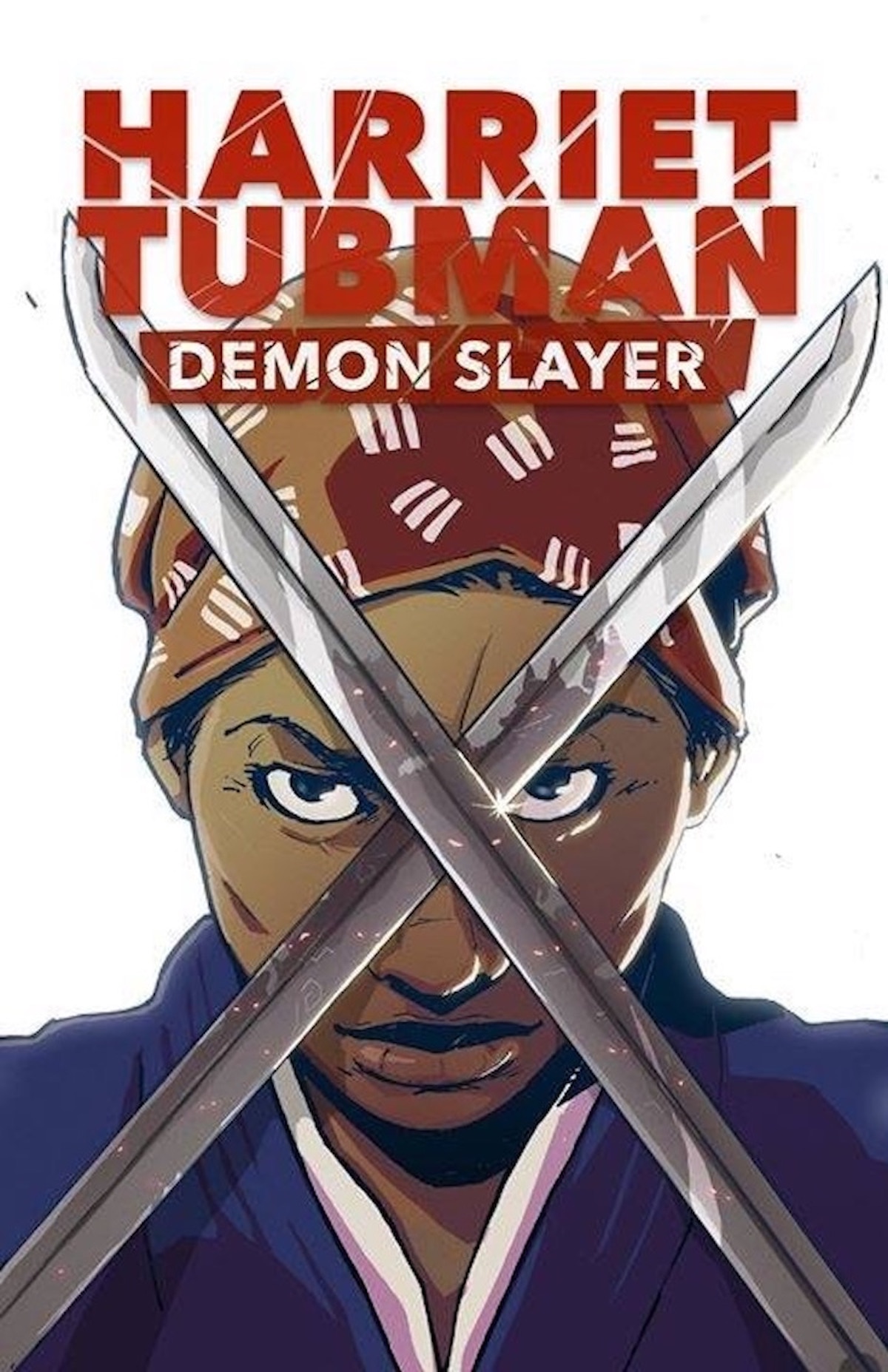 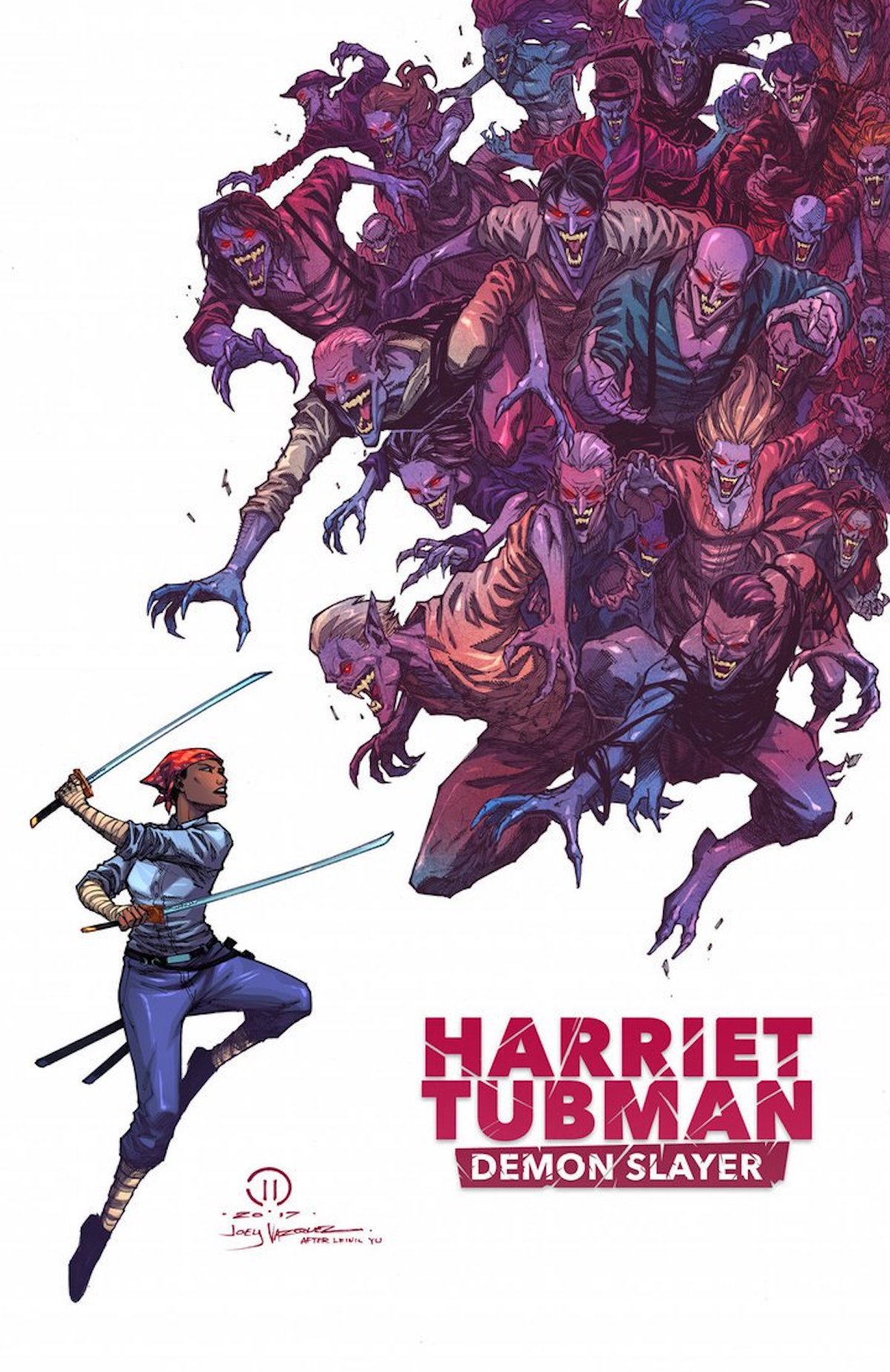 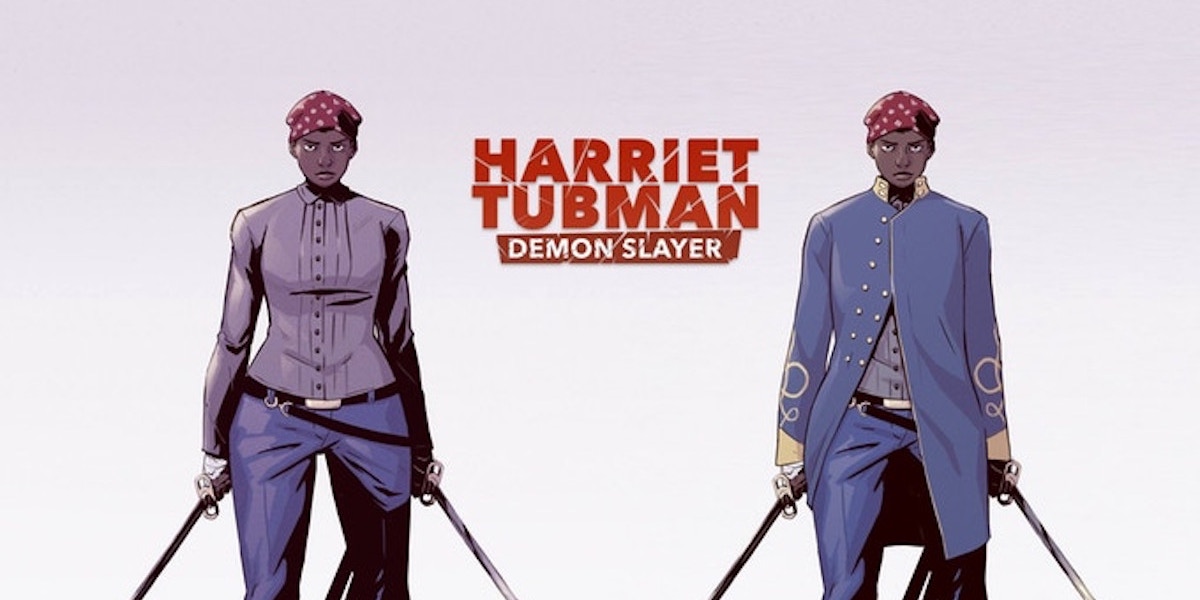