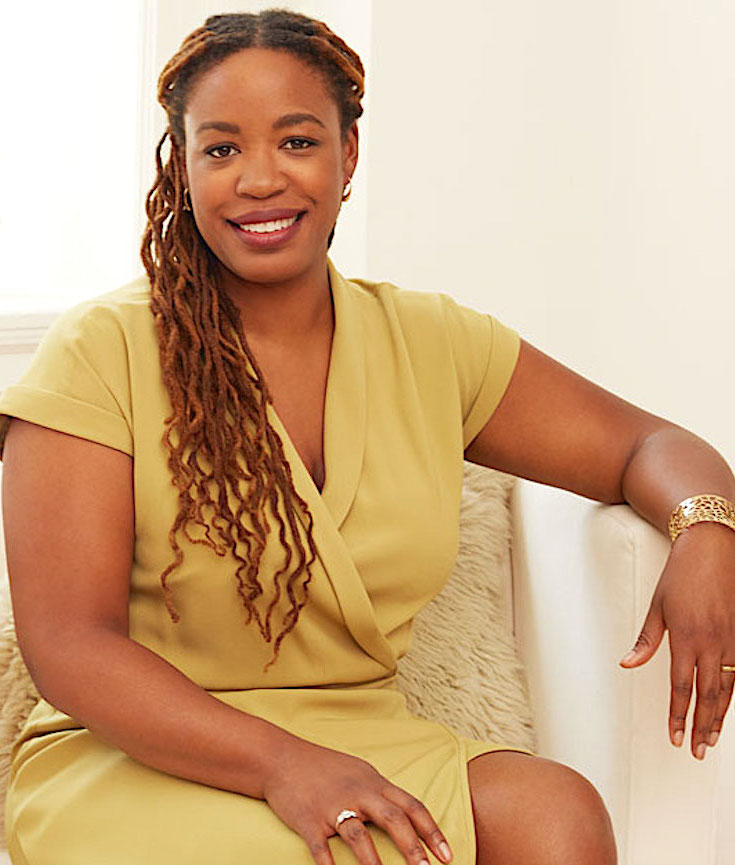 Given he confessed that he feared black people and wondered how he might change his mindset. The guest, Heather McGhee, the president of Demos, a progressive public policy organization that advocates for equality, listened thoughtfully, nodding slowly. When he finished, she thanked him and then spoke to him empathetically about what he might begin to do to get over those fears, including getting to know black people on a personal level.

Over the next year, he would make at least one close African American friend: McGhee herself.

On Friday morning, near the end of a Washington Journal conversation about NFL player Colin Kaepernick kneeling during the national anthem last year, Garry Civitello called back into C-SPAN to share how that brief televised exchange with McGhee — which went viral last summer after The Washington Post wrote about it — had changed him. 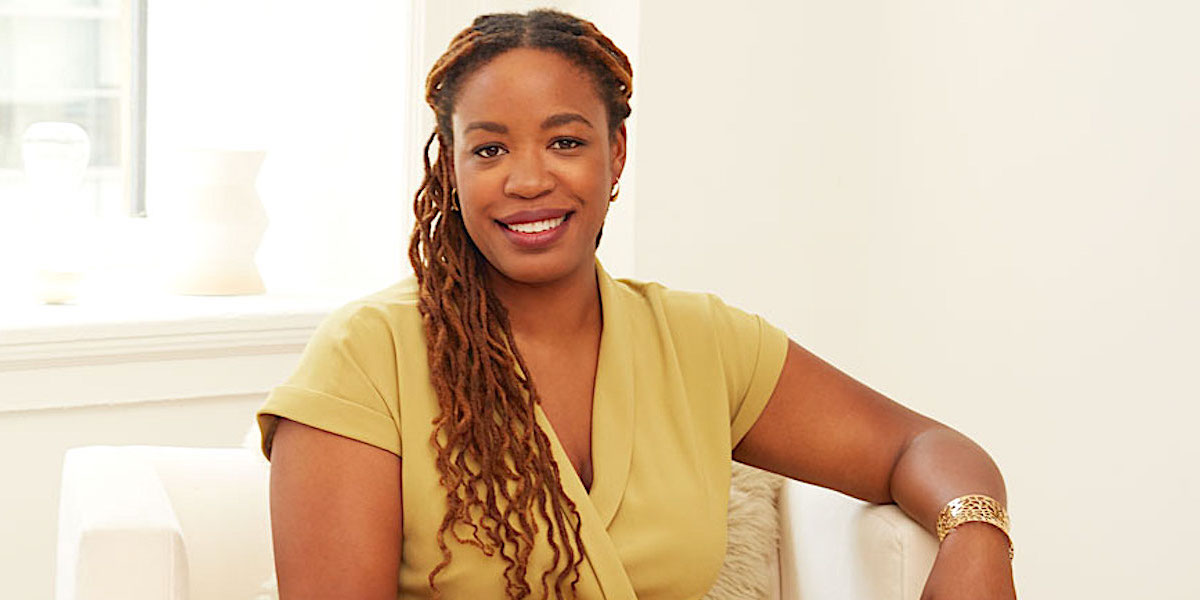