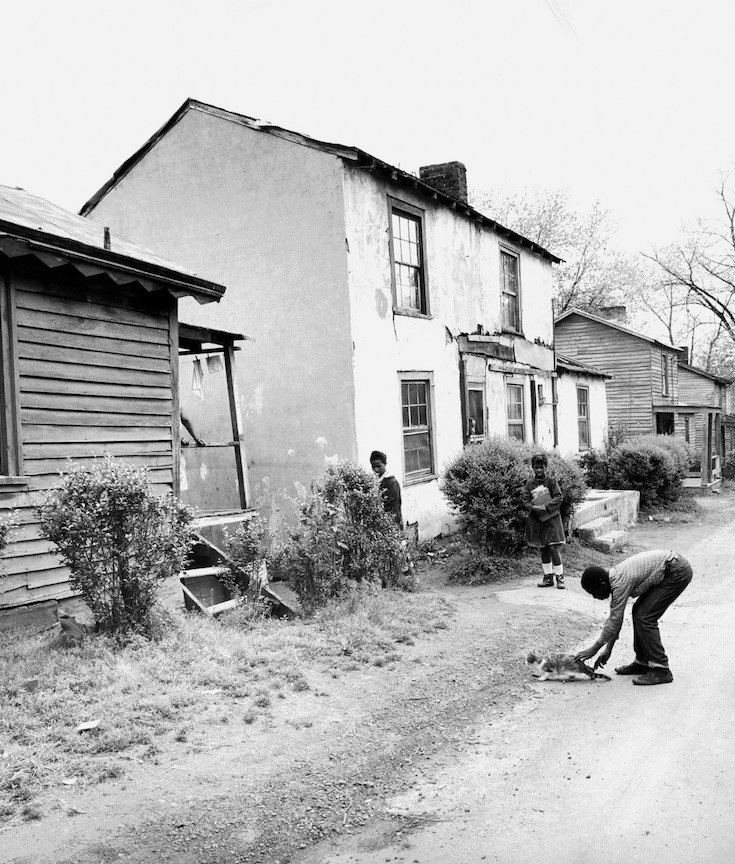 On a Saturday morning in 1965, movers came to the Johnson home. Kathy Johnson and her three-year-old sister listened at the breakfast table, as their mother, Elsie, gave the movers instructions. The family was heartbroken. They didn’t want to leave their modest, two-story clapboard home, which often smelled of Elsie’s famous dinner rolls. But the house was slated to be bulldozed by the city of Charlottesville, as were 139 other black families’ homes, 30 black-owned businesses, and a church in the Vinegar Hill neighborhood. This “urban renewal project” would be done in the name of “progress.”

But as Mindy Thompson Fullilove, a research psychiatrist studying the effect of so-called urban renewal projects on black communities, would later ask, “Progress for whom?” It certainly wasn’t for residents of Charlottesville’s largest black neighborhood, or any of the other more than 800 black communities that had already been displaced by 1962. 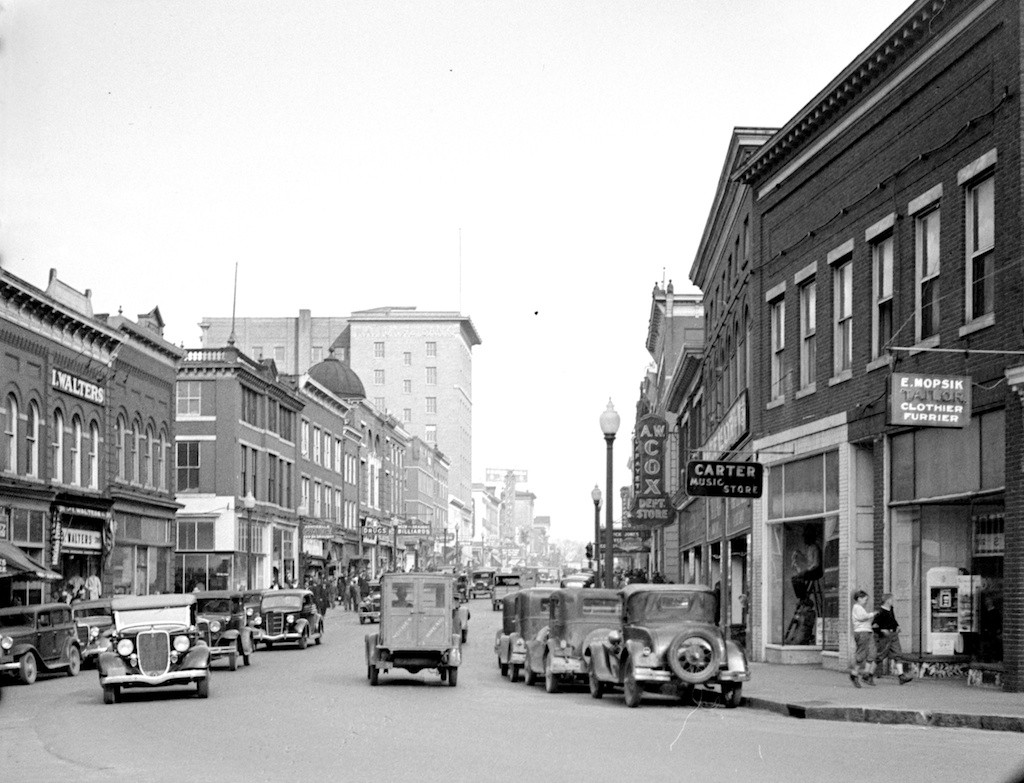 Looking east on Main Street from the base of Vinegar Hill, 1930s. | Charlottesville DTM 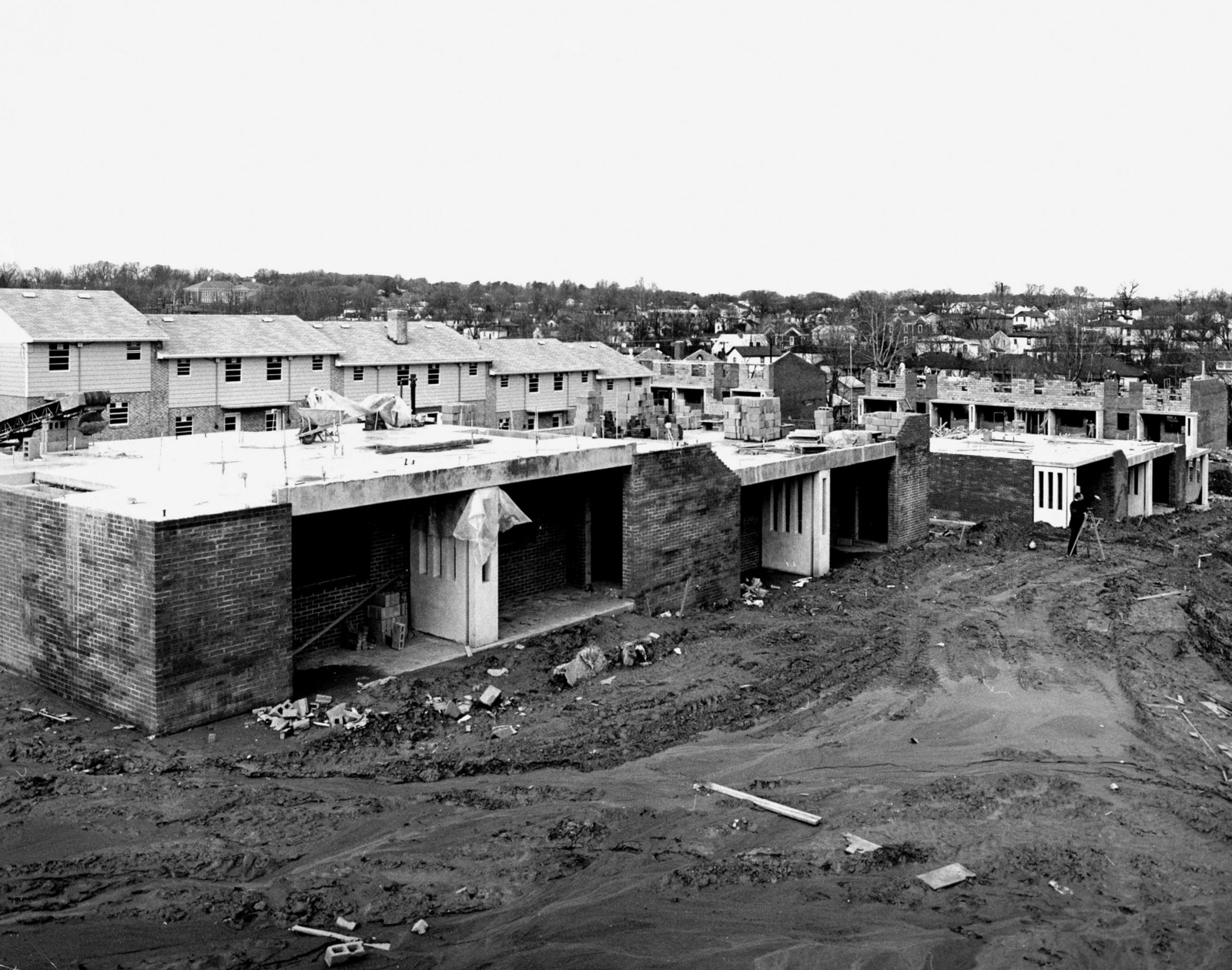 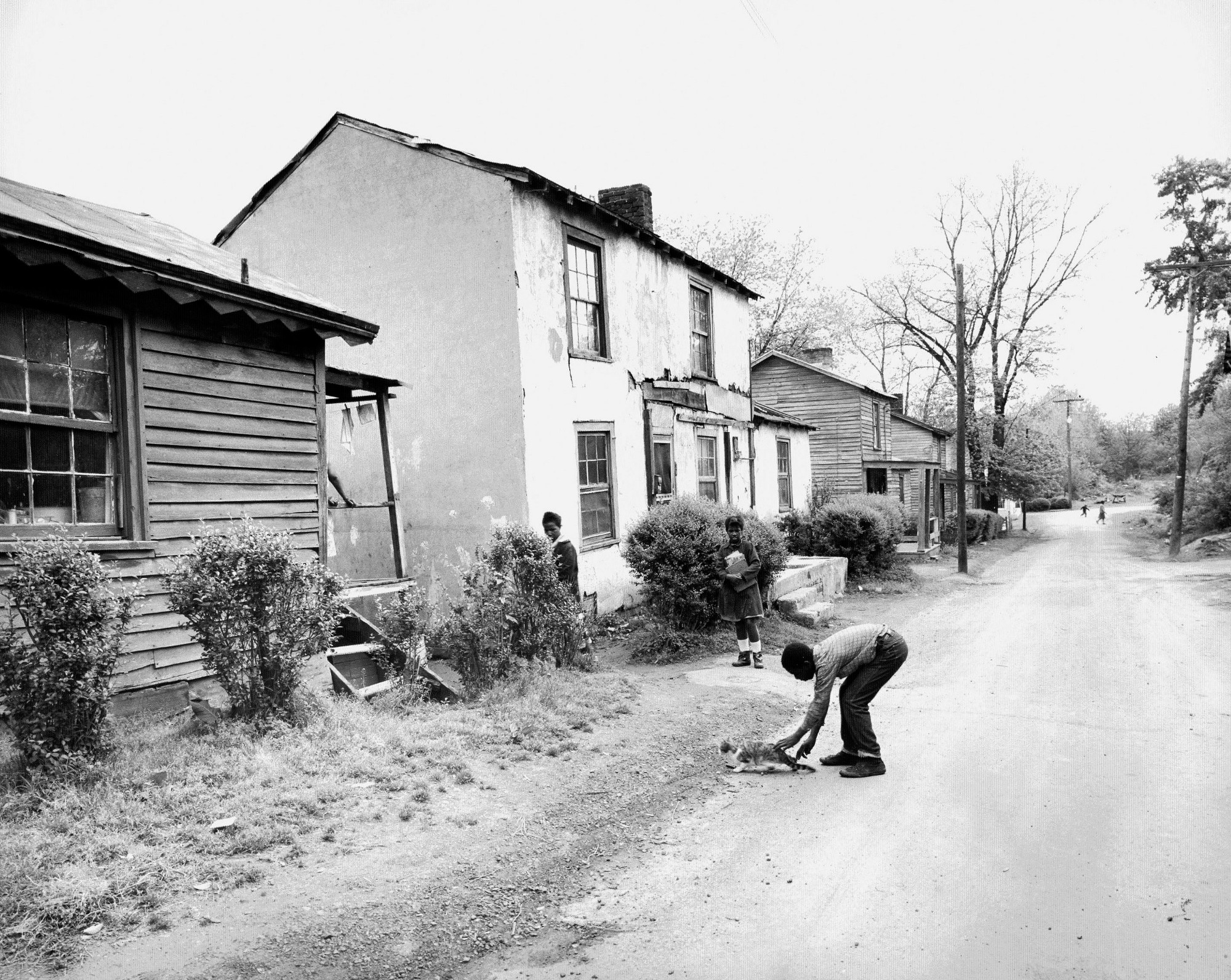