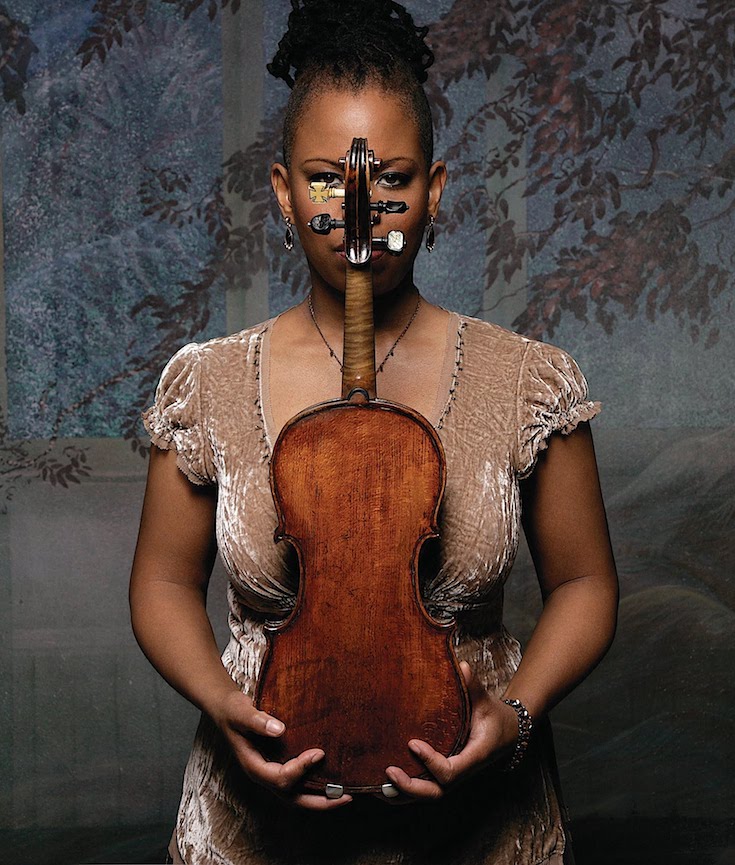 How About Erecting Monuments to the Heroes of Reconstruction? | The American Prospect

Jazz spans the generations. From its inception more than a century ago when Buddy Bolden started his first band in 1895, growing from a blue seed planted deep in black earth, the treasured art form some refer to as America’s classical music, jazz, encompasses an ever-expanding width and depth spanning the reaches of past, present and future.

And every year, for the past 38 years, Detroit has hosted what has become not only the largest free jazz festival in the world, but also, I would argue, the most authentic. For one thing, it’s in Detroit, so there’s that. We’re the musical center of gravity for the rest of the world, there’s no arguing that (unless you don’t know any better), which right off the bat places a Detroit Jazz Festival at least a few steps ahead of whoever else is pretending to do what we do. Great big steps.

If you doubt that, simply take a look at the year-to-year artist lineup of any Detroit Jazz Festival, going back even to when it was known as Montreaux-Detroit Jazz Festival, and compare that list to any other major jazz festival around the country or around the globe. Year after year, Detroit consistently packs in far more actual jazz per square musical inch. Because some jazz festivals (who shall remain nameless) really should consider removing the word ‘jazz’ from their respective so-called jazz festivals. Because trying to find jazz at those festivals is like trying to find sasquatch at a drive-in. Wearing blue suede shoes. And a tux. 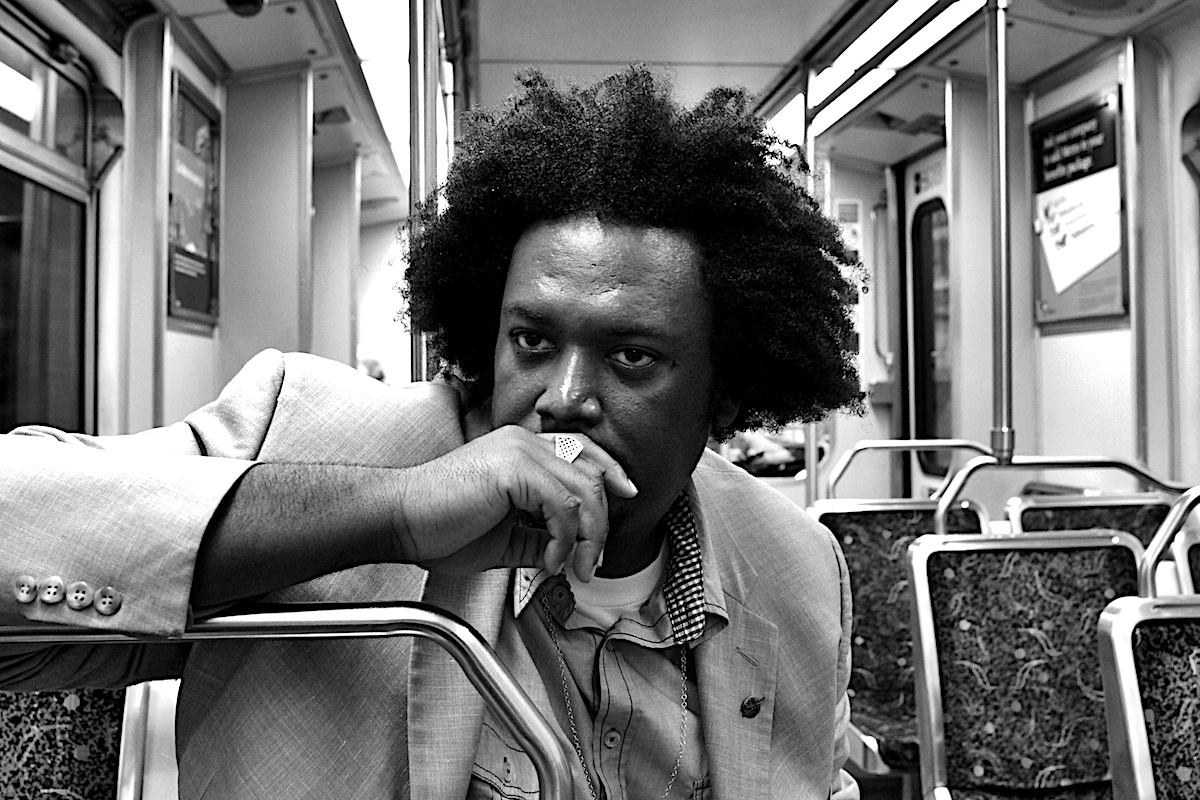 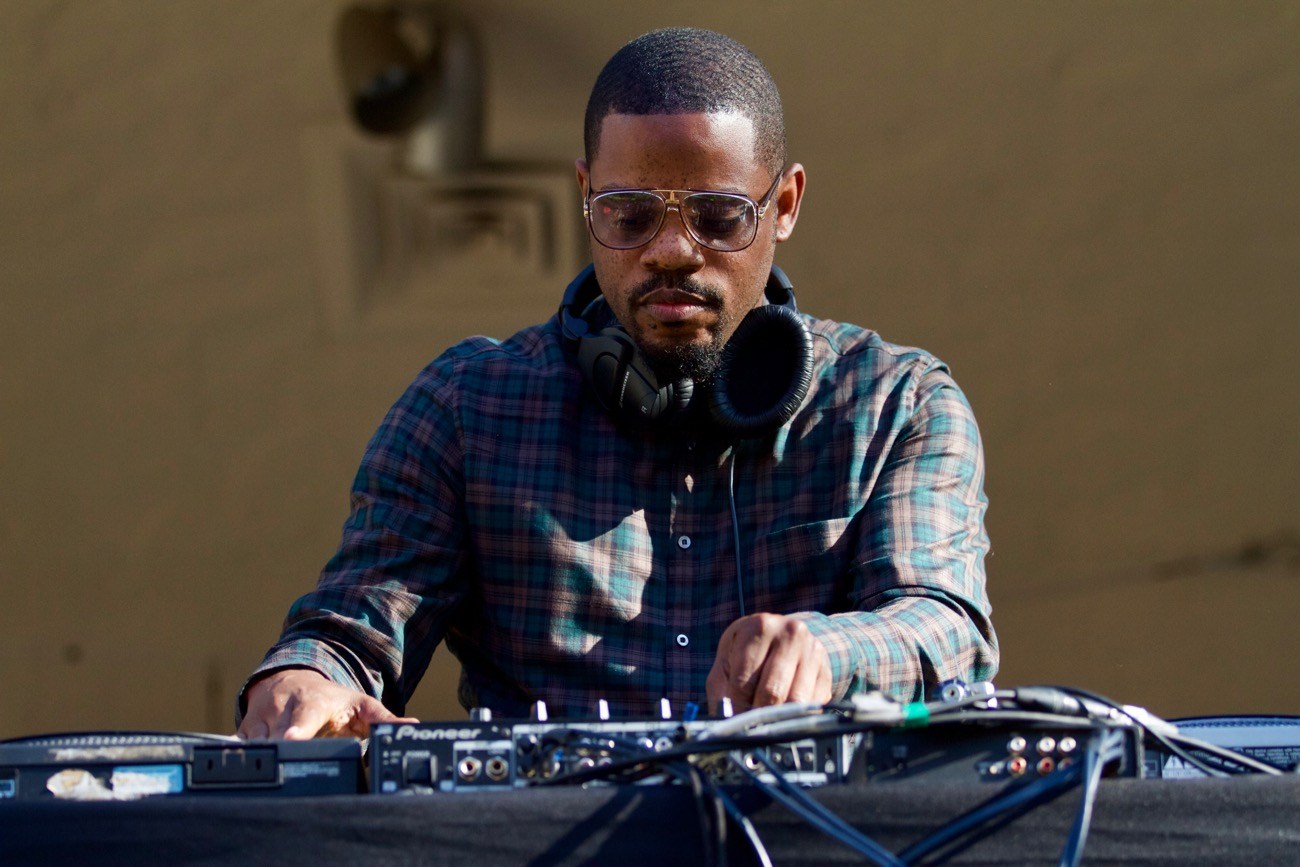 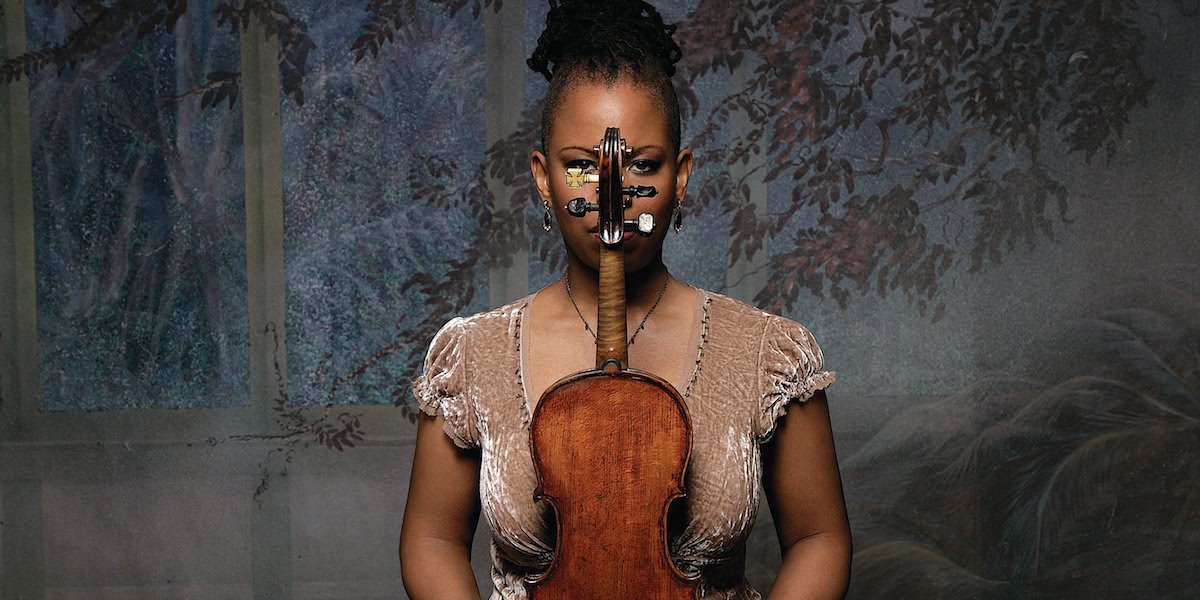