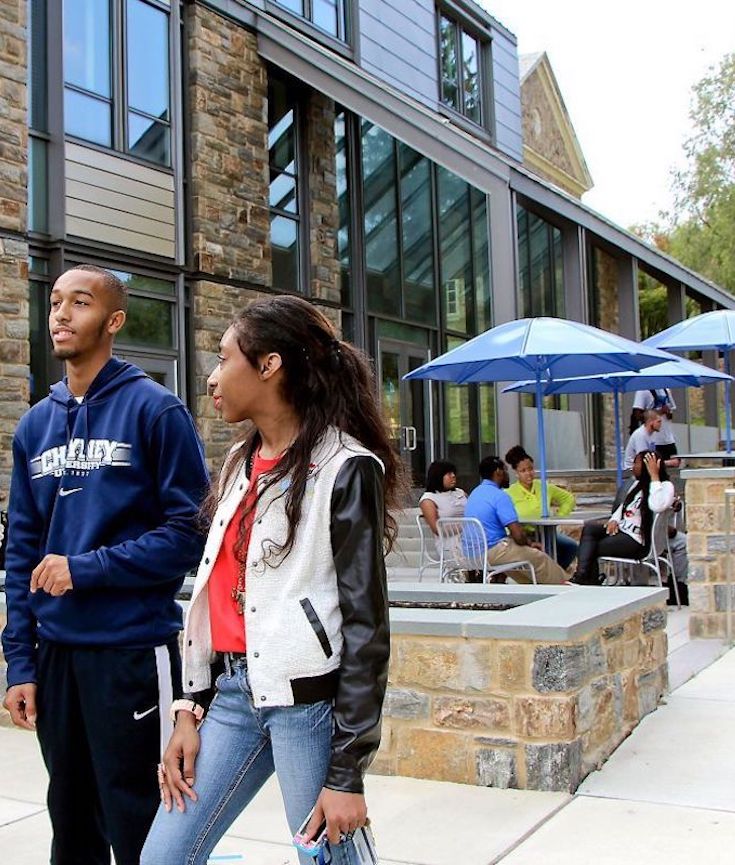 In 1965, the city of Charlottesville demolished a thriving black neighborhood | Timeline

The oldest historically black college and university in the country could be the first to fold.

After years of heartbreaking financial and enrollment trouble, Cheyney University in Pennsylvania is on the verge of collapse and in danger of losing its accreditation. The situation has sparked rallies, protests and an outpouring of sentiment and outrage from state senators, alumni and others.

“On the one hand, it’s tragic. On the flip side, this didn’t happen overnight,” said Johnny Taylor Jr., president and CEO of the Thurgood Marshall College Fund. “While there were all sorts of other factors — including a bad economy in 2008 [and] state and federal funding that failed to help — this still reflects badly on the Cheyney board of trustees and the university’s president.”

Founded in 1837 as the nation’s first institution of higher learning for African-Americans, Cheyney represents more than just a place of learning, said Pennsylvania state Rep. Stephen Kinsey, who recently joined students and others at a rally for the school. 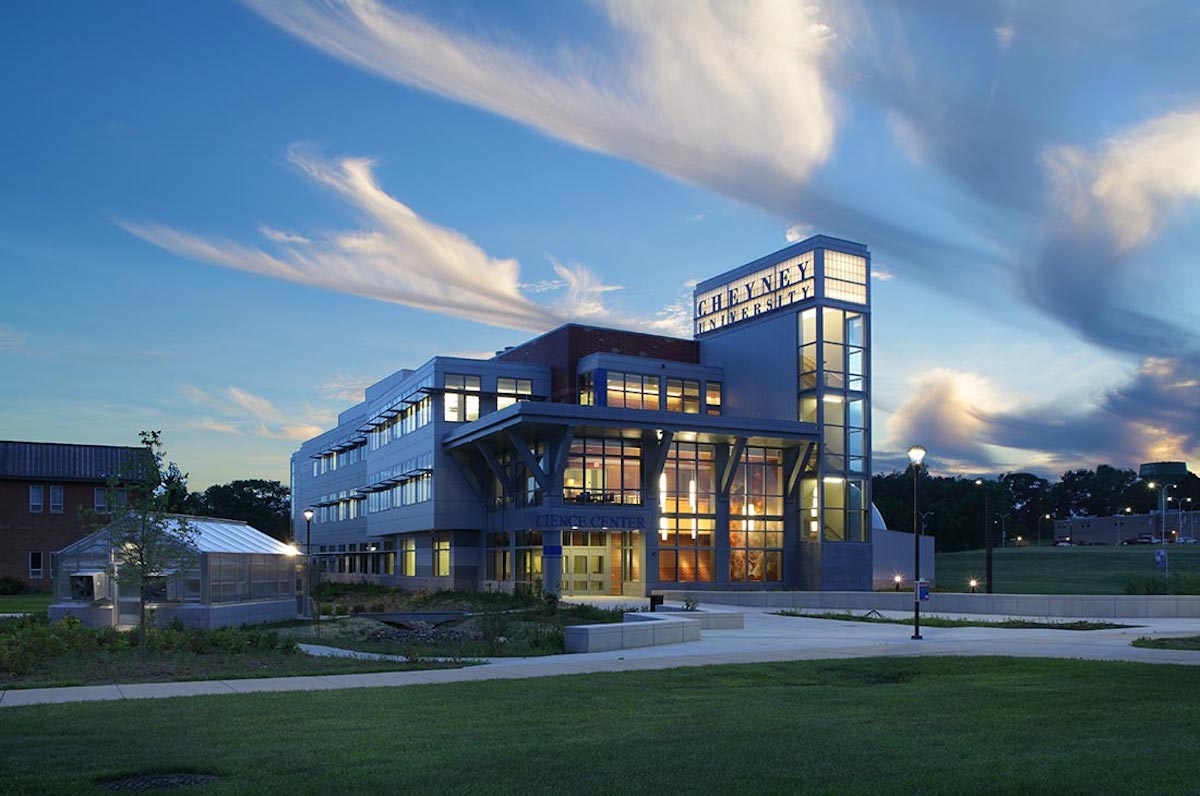