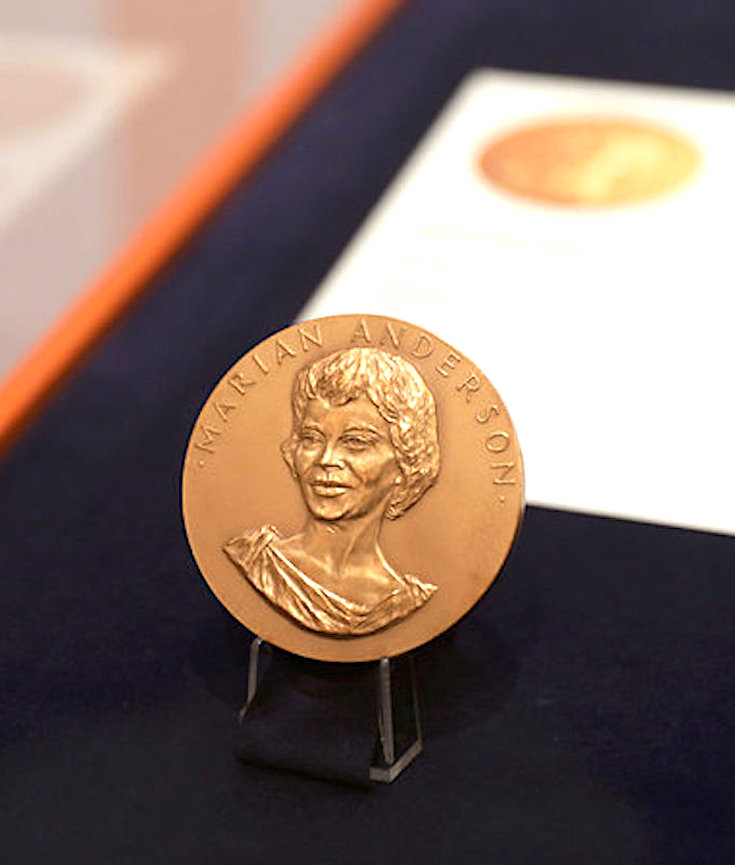 The visage of Mr. Washington, the 19th-century author and educator, is printed on a 1947 half-dollar coin featured in “For the Love of Money,” an exhibition of blacks on United States currency at the Museum of American Finance in Manhattan, on view through January. The show, with more than 35 coins, tokens, medallions and medals that celebrate black history leaders, events and institutions, is on loan from the Museum of UnCut Funk, the online destination for all things funky, which Ms. Williamson and Ms. Thomas began to curate about a decade ago. 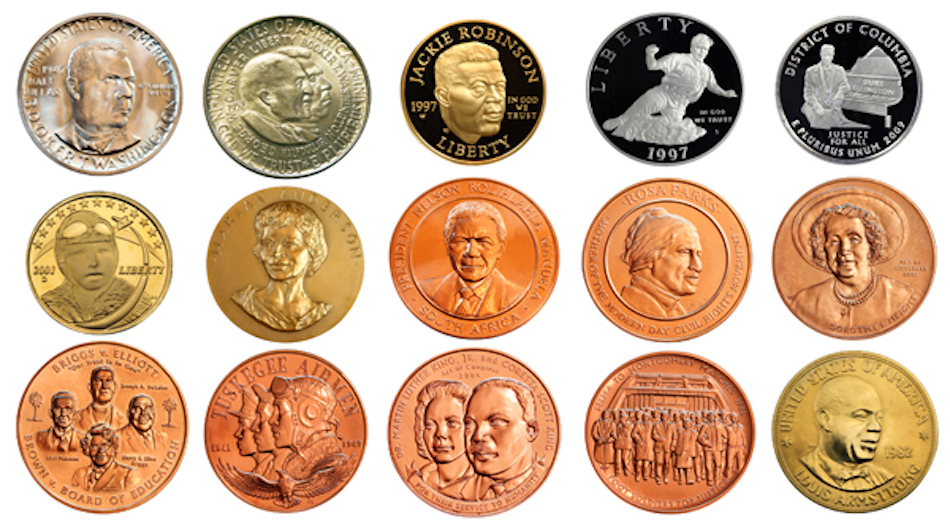 “I bet you didn’t know there was all this money with actual black people on it,” Ms. Thomas said. “And I doubt anybody knows the process that was undertaken to get these people put on currency.” That process includes presidential authorization only after two-thirds of both the House and the Senate have first voted to approve the idea, she explained. “If you look at it from the perspective of, ‘Well, damn, I had no idea about this,’” she said, “that makes it pretty funky.” 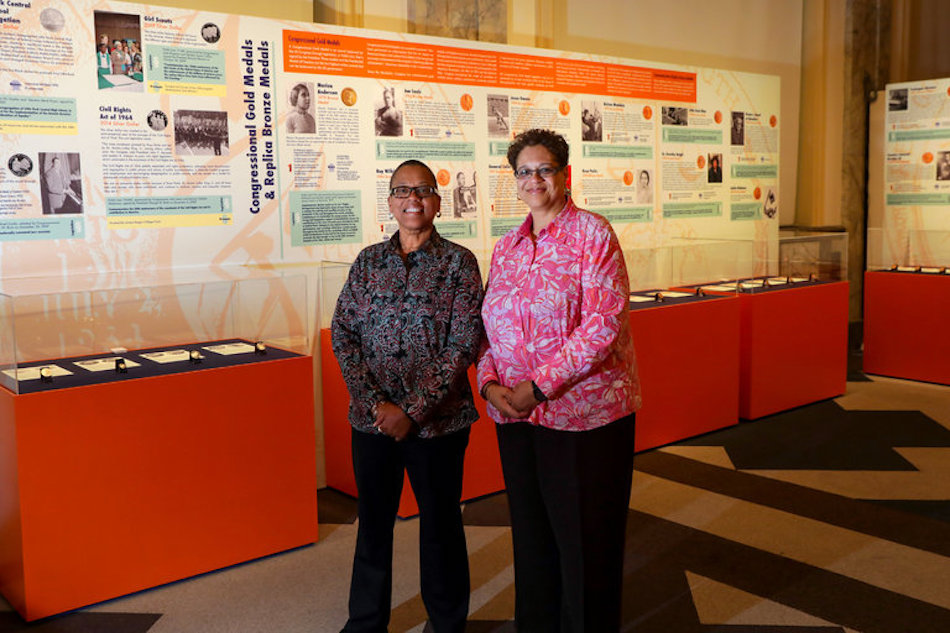 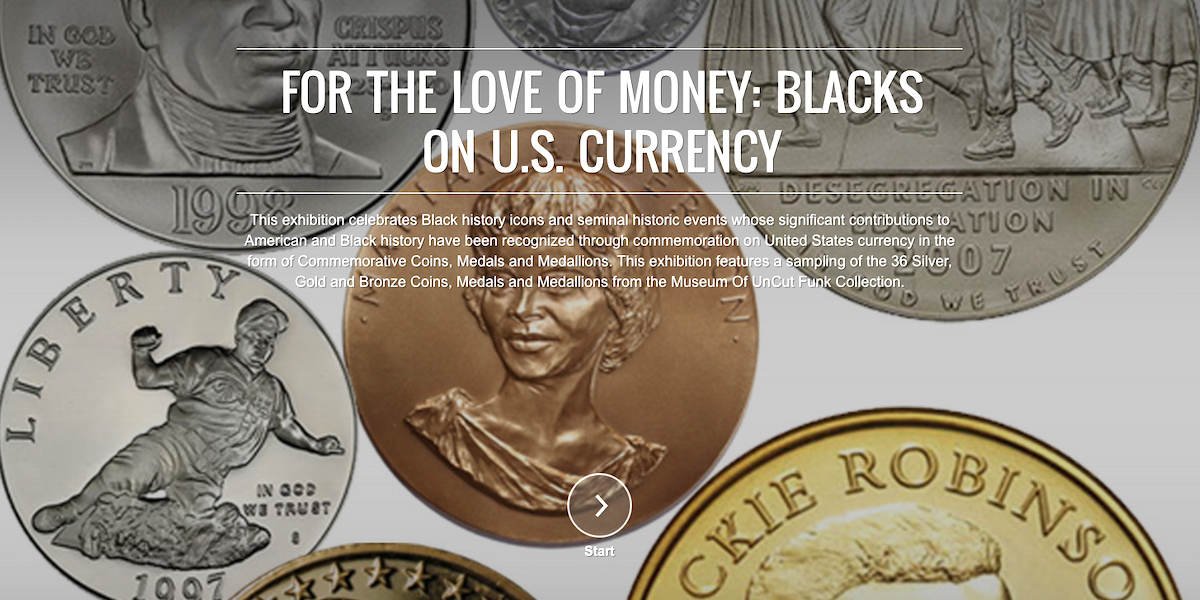 The mission of The Museum of UnCut Funk is to document the artistic and cultural contributions of, preserve key artifacts from and educate the public about the historical impact of one of the most significant decades in Black American history – the 1970’s. (Website).