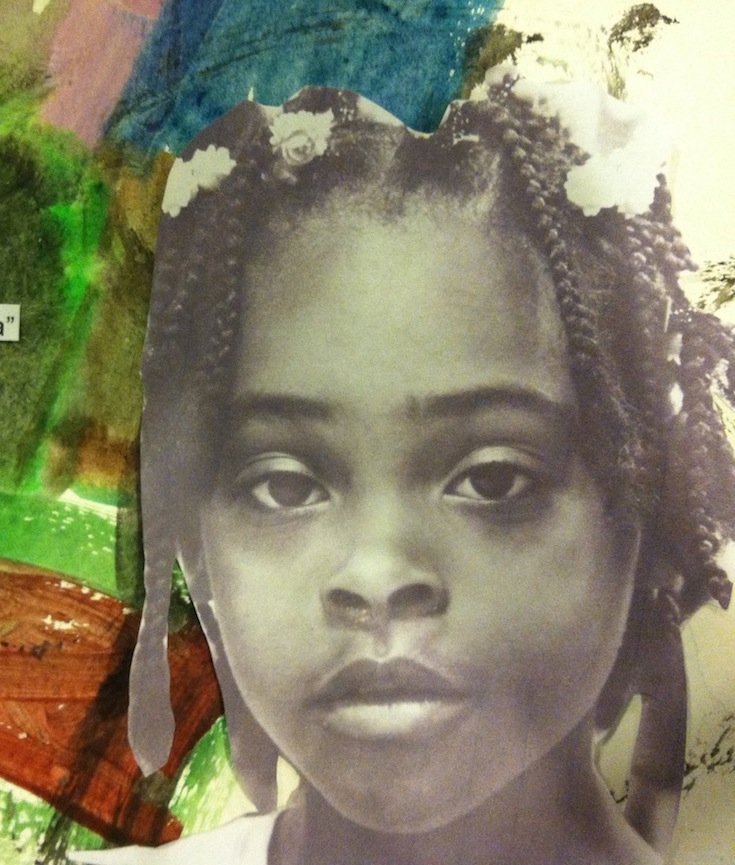 She paces the lobby of the District’s child welfare office in Southeast, waiting for her boys to arrive. The social worker is already 15 minutes late delivering them for their weekly visit, and Shamika Young knows it will eat into her three hours with them.

“Where the hell are my kids?” asks Young, a question that could apply not only to her three sons in foster care, but also to her daughter, Relisha Rudd, who disappeared in March at age 8.

Young, 28, sinks into a mustard-colored armchair at D.C.’s Child and Family Services Agency. She’s wearing a purple Pokemon hat that shades her big almond eyes. Behind her, another mother unwraps fried fish dinners she’s brought for her visitation with her kids. Nearby, a small boy bounces in his chair and whispers to his caseworker, “Where’s Mommy?”

His longing is familiar to Young, who spent much of her own childhood in foster care. She entered the Virginia foster-care system at age 9, along with her three younger sisters and brother. For Young, the next nine years were a forced march through foster homes, institutions and group homes — a blur of abandonment, bewilderment and rage.

The roots of Relisha’s fate, and that of her brothers, lies here, in a mother who went unmothered, in a family beset by poverty, homelessness and neglect. 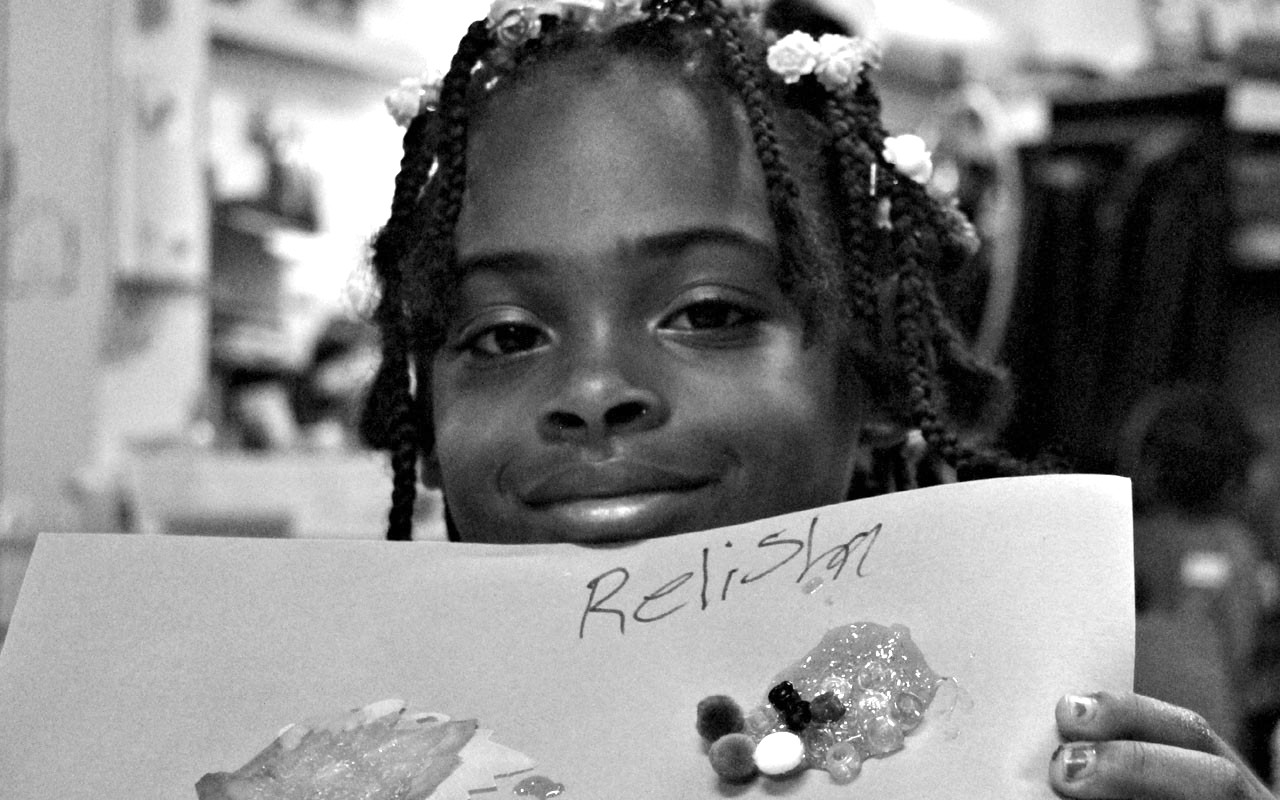 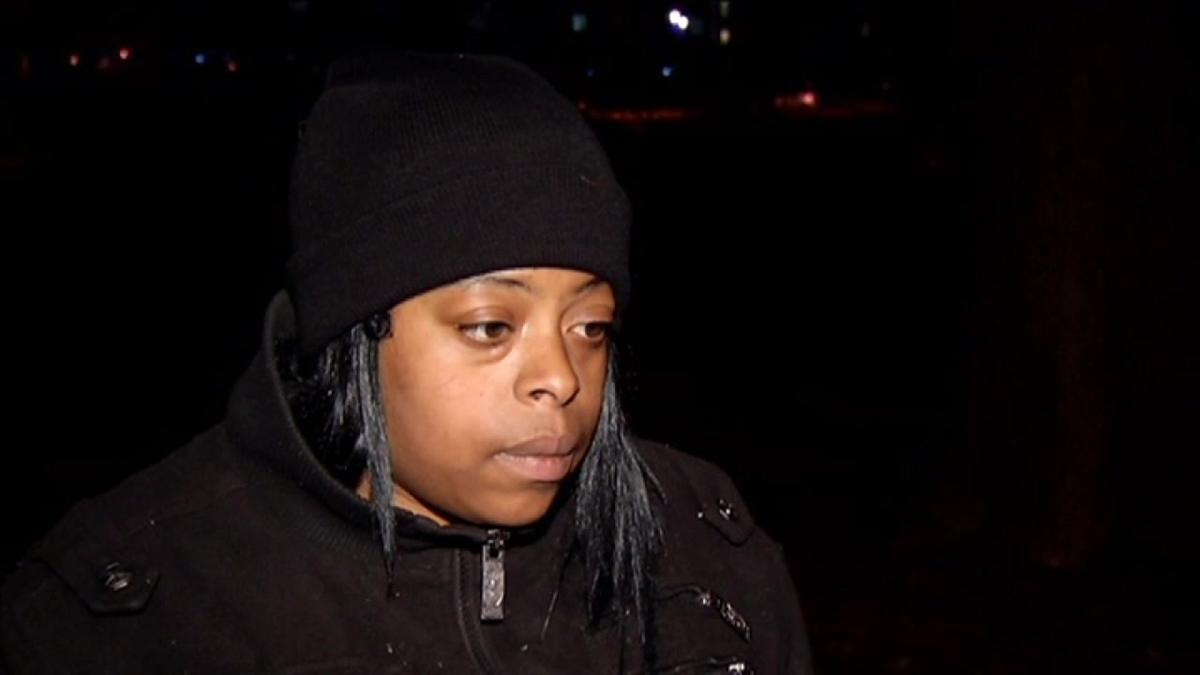 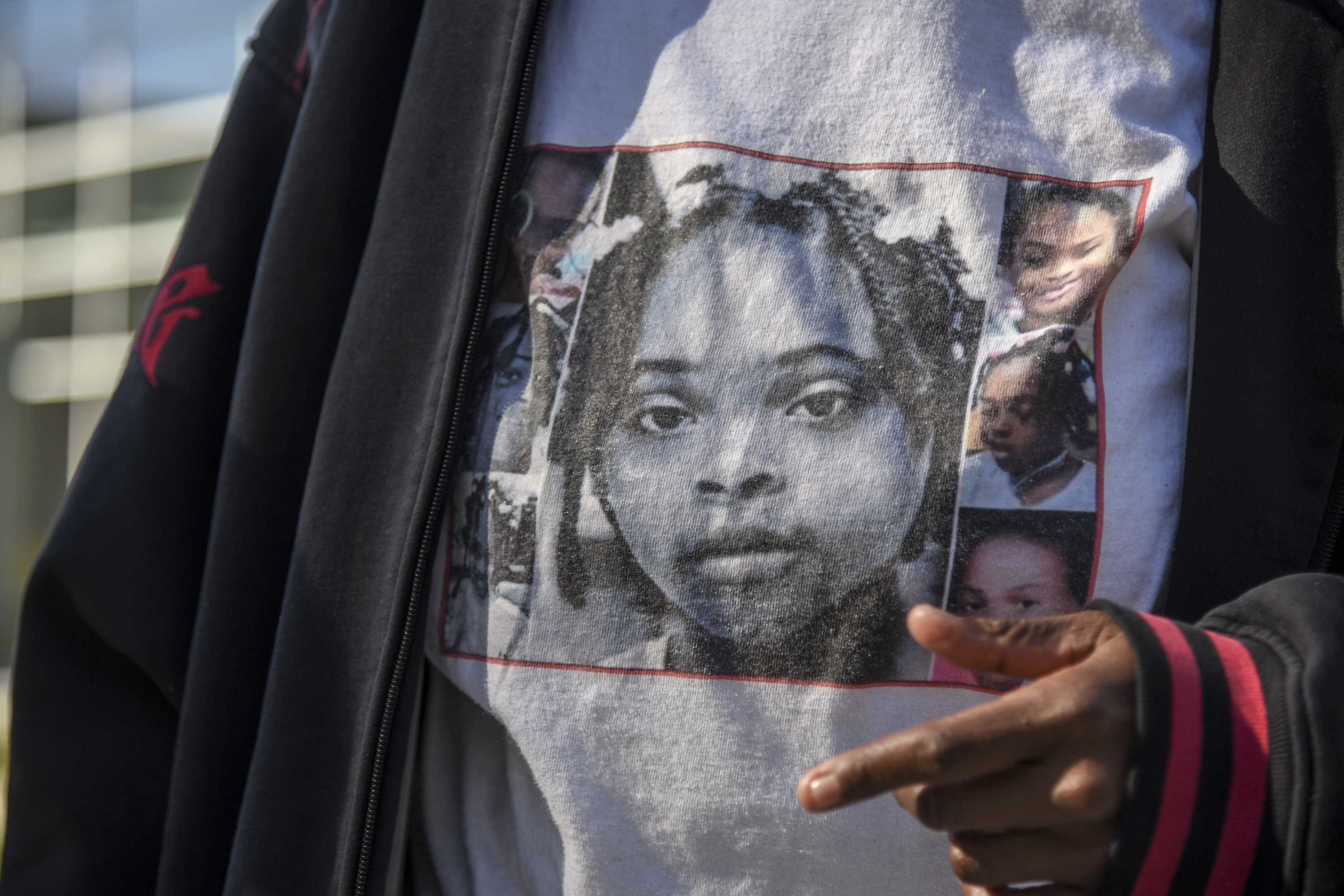 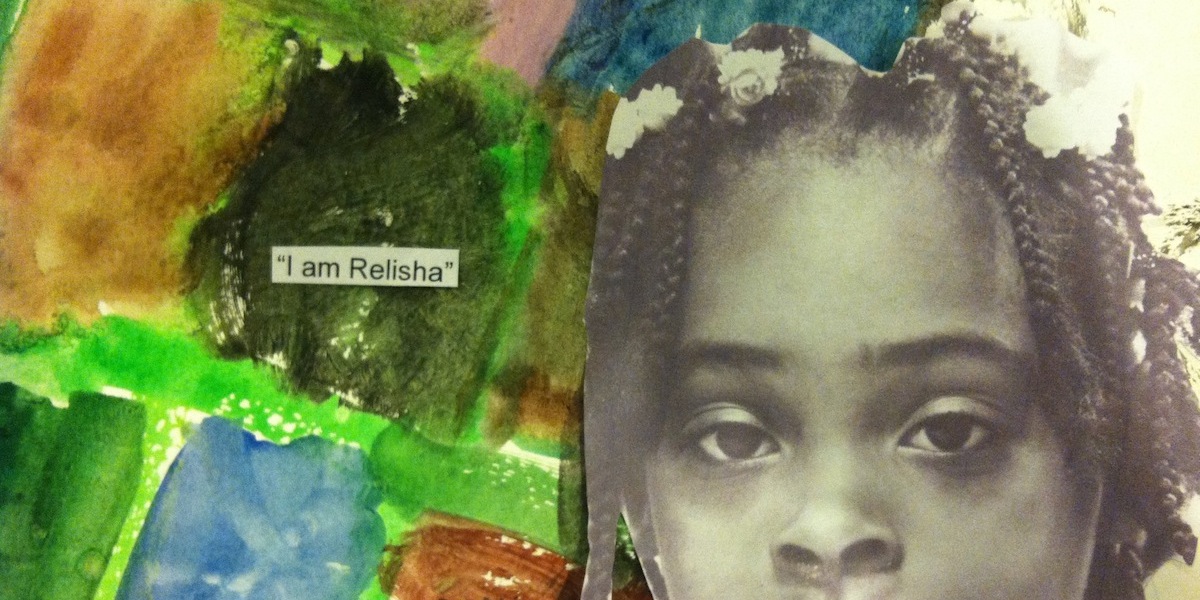 Black and Missing Foundation, Inc (BAM FI) has been established as a non-profit organization whose mission is to bring awareness to missing persons of color; provide vital resources and tools to missing person’s families and friends and to educate the minority community on personal safety.

Founded in 2008 by a veteran law-enforcement official and public relations specialist, BAM FI will create public awareness campaigns for public safety and provide parents and loved ones of missing persons with a forum for spreading the word of their disappearance, with pictures and profiles of missing individuals. BAM FI will use a variety of media, including print, television, and the internet, to help locate missing persons of color for this severely underserved population.