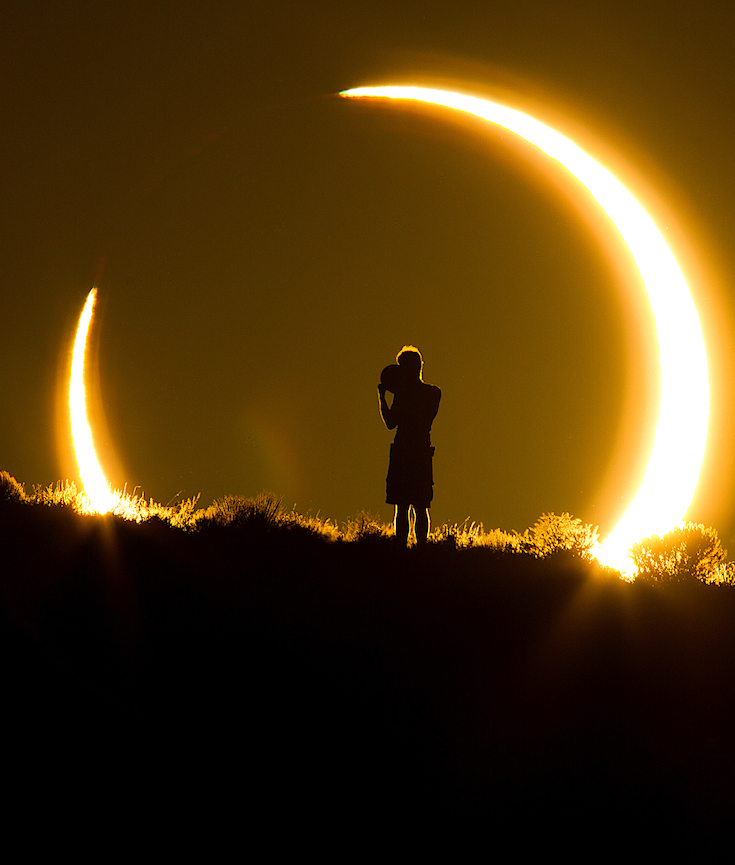 WASHINGTON — Well before the nation’s first total solar eclipse dominated the headlines of every news organization in America, it was affixed to the mind of Jamese Sims.

Sims, a native of Meridian, Miss., graduate of two historically black universities and one of the few African-American women in the field of scientific engineering and meteorology, is part of the reason you and millions of Americans could see the stunning images of the eclipse on broadcast news stations, web pages, Facebook and Twitter feeds. 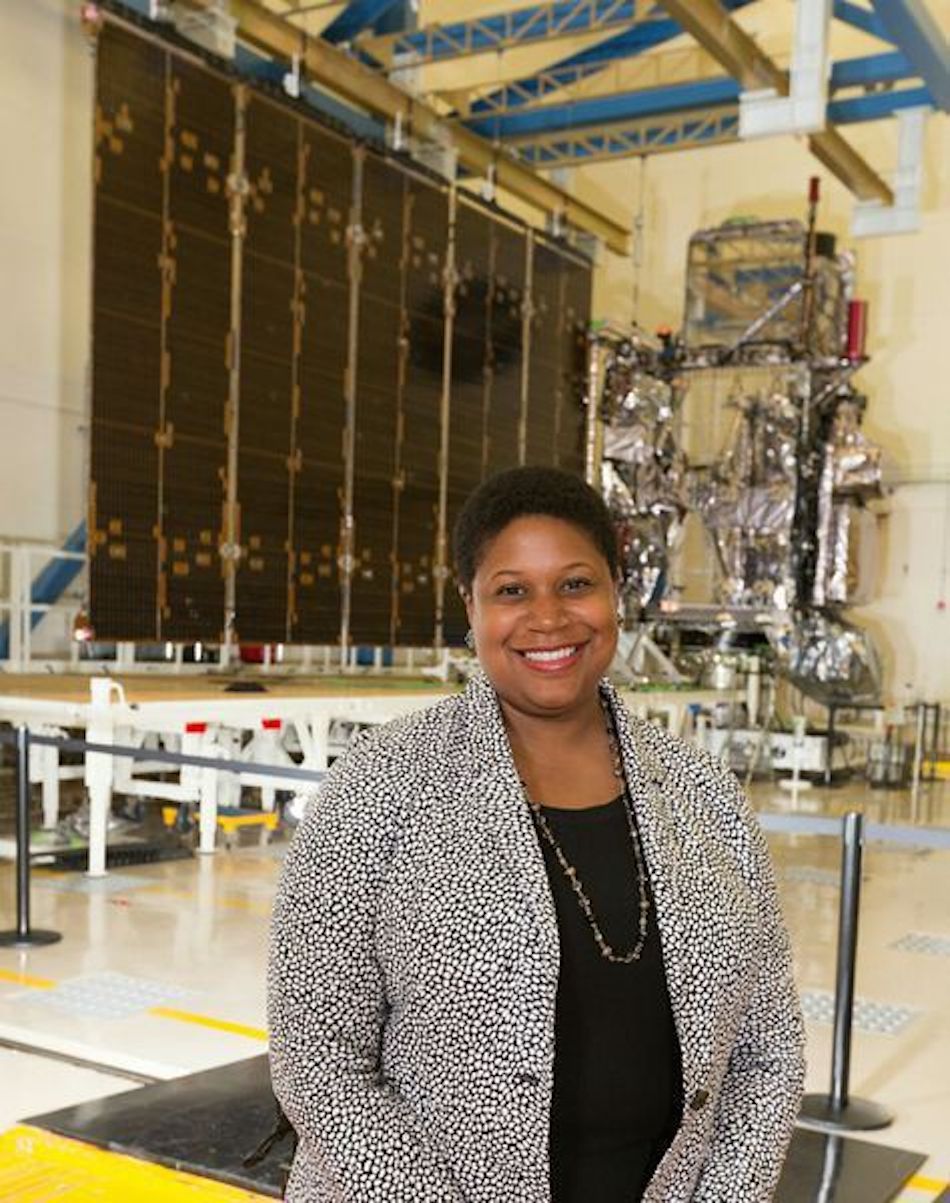 Jackson State University (Jackson State or JSU) is a historically Black college and university (“HBCU”) in Jackson, Mississippi, United States. It was founded during the Reconstruction era in 1877 in Natchez, Mississippi, as Natchez Seminary by the American Baptist Home Mission Society of New York City. The Society moved the school to the capital, Jackson, in 1882, renaming it Jackson College. It developed its present campus in 1902.

It became a state-supported public institution in 1940. The university is a member of the Thurgood Marshall College Fund. Under the Carnegie Classification of Institutions of Higher Education, Jackson State University is classified as a research university with high research activity. In the fall of 2015, Jackson State University reached a student population of nearly 10,000 students, an increase of 11% since fall 2012. The university ranked as the fourth-largest HBCU in the nation and the fourth largest university in Mississippi. (Wikipedia).