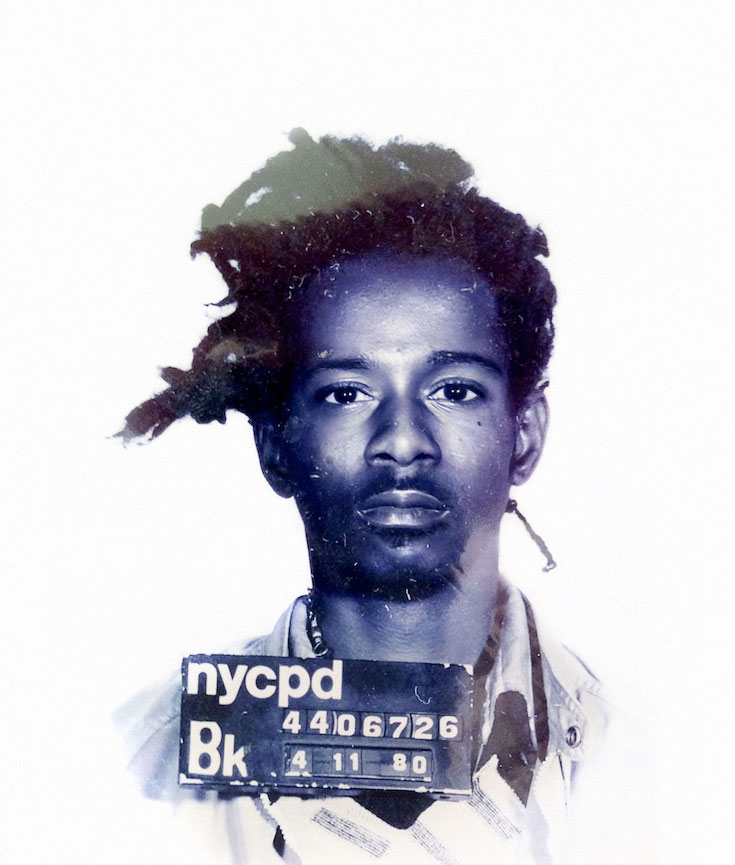 Quest review – black lives in the age of Obama | Quest

On “Crown Heights” begins with, and periodically circles back to, a real-life shooting that took place on a Brooklyn street in the spring of 1980. A jury convicted two young men of the murder, one of whom, Colin Warner, had nothing to do with it. Nonetheless, Mr. Warner spent more than 20 years in prison until, thanks in large part to the tireless efforts of his friend Carl King (known as CK), his conviction was overturned and he was released.

This story inspired a gripping, enraging episode of “This American Life,” and “Crown Heights,” written and directed by Matt Ruskin, tries to adhere both to the factual record and a careful, detail-focused documentary ethos. Like its protagonist, sensitively and shrewdly played by Lakeith Stanfield, the film is soft-spoken and thoughtful, with sweet, lyrical touches that alleviate some of the grimness without blunting the cruelty and injustice of what happened. 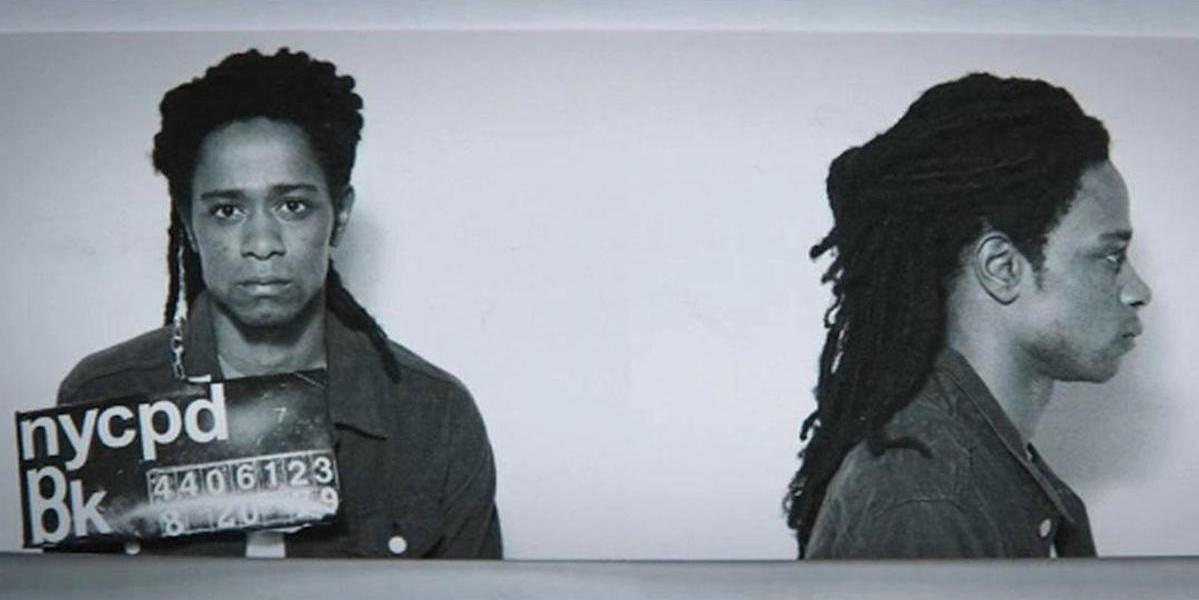 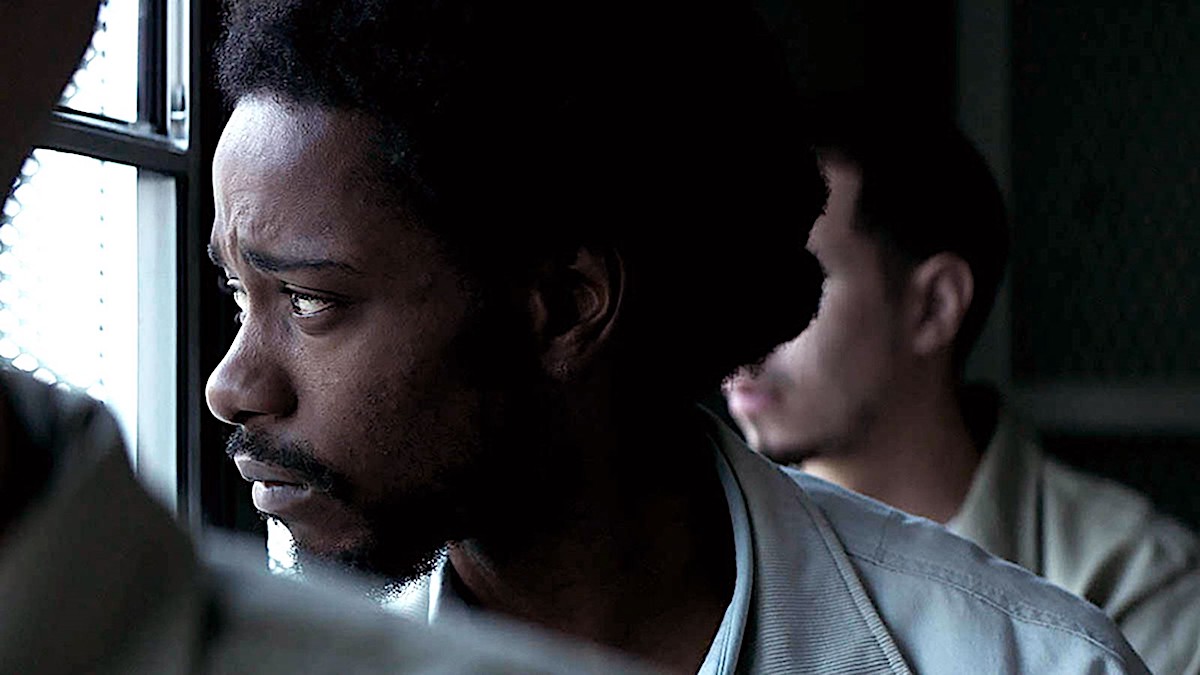 Clinton Correctional Facility is a New York State Department of Corrections and Community Supervision maximum security state prison for men located in the Village of Dannemora, New York. The prison itself is sometimes colloquially referred to as Dannemora, although its actual name is derived from its location in Clinton County, New York. The southern perimeter wall of the prison borders New York State Route 374. Church of St. Dismas, the Good Thief, a church built by inmates, is located within the walls. The prison is sometimes referred to as New York’s Little Siberia due to the cold climate in Dannemora and the isolation of the area. It is the largest maximum security prison and the third oldest prison in New York. The staff includes about a thousand guards. (Wikipedia).