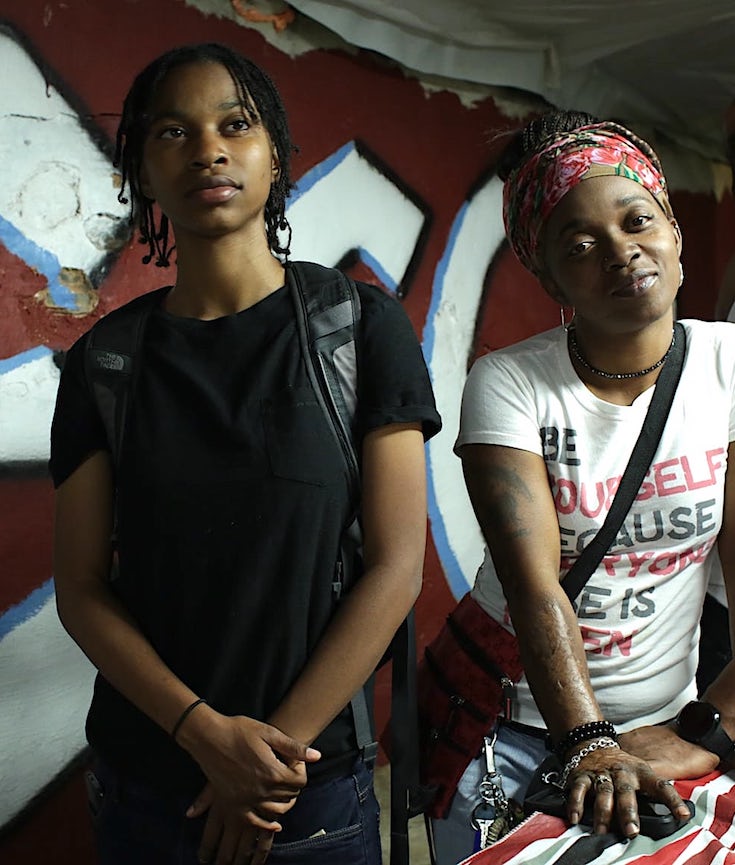 How do Americans view poverty? Many blue-collar whites, key to Trump, criticize poor people as lazy and content to stay on welfare | Los Angeles Times

A window into the life of an African American family in north Philadelphia, Jonathan Olshefski’s debut feature reminded me of another observational documentary about the black American Dream. I’m surely not the first person to draw a line between Quest and Hoops Dreams, Steve James’s 1994 documentary epic about two aspiring African American basketball players from Chicago, though the scope here is significantly smaller.

While that film spanned five years and clocked in at almost three hours, Quest is compiled from 300 hours of footage, with Olshefski compressing eight years of family life into an hour and 45 minutes. Olshefski is a visual artist as well as a film-maker, and his relationship with the Rainey family began when he was teaching photography to adults in Philadelphia in 2006. A student put him in touch with a charismatic local rap producer, Christopher Rainey, and Olshefski began photographing him. However, he abandoned this after a year and a half, deciding that a documentary was a better way to capture the complexity of Rainey, his family and their community. 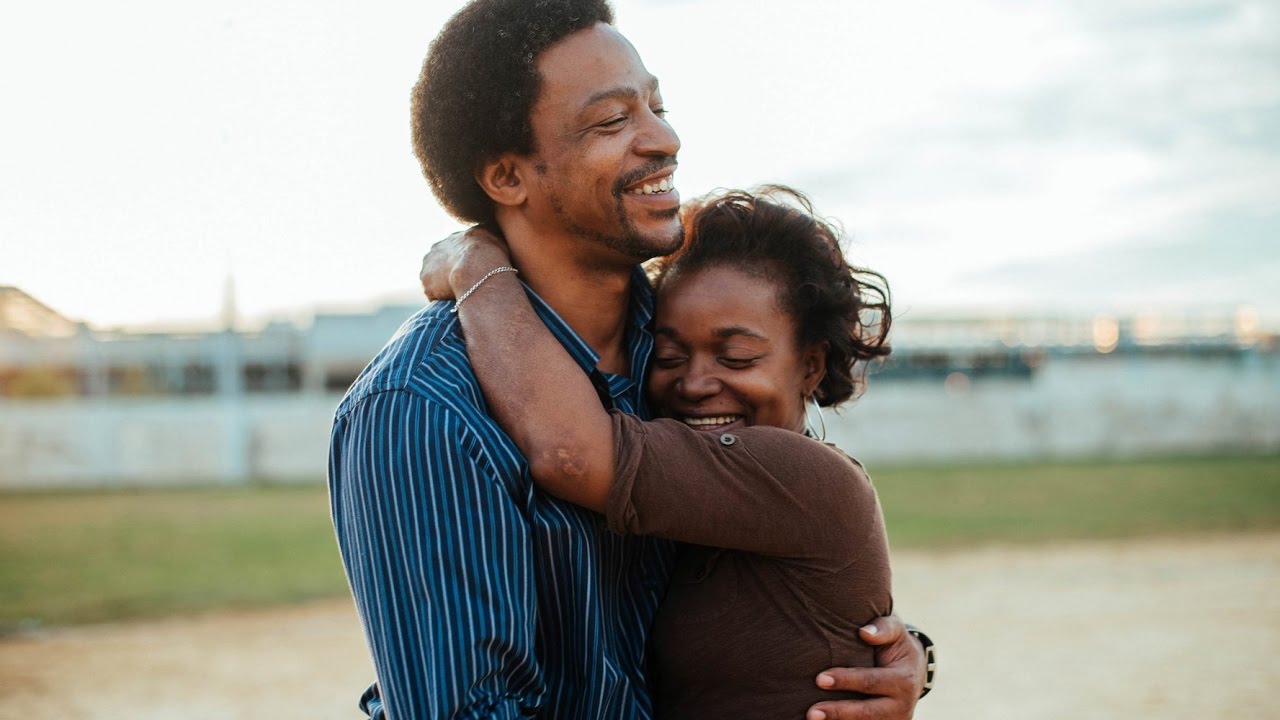 Hoop Dreams is a 1994 American documentary film directed by Steve James and written by James and Frederick Marx, with Kartemquin Films. It follows the story of two African-American high school students in Chicago and their dream of becoming professional basketball players.

Originally intended to be a 30-minute short film produced for the Public Broadcasting Service, it eventually led to five years of filming and 250 hours of footage. It premiered at the 1994 Sundance Film Festival where it won the Audience Award for Best Documentary. Hoop Dreams is the most recent documentary film to be nominated for the Academy Award for Best Film Editing. Despite its length (171 minutes) and unlikely commercial genre, it received high critical and popular acclaim, and grossed over $11 million worldwide.It is often considered by critics as one of the greatest documentary films of all time. (Wikipedia).