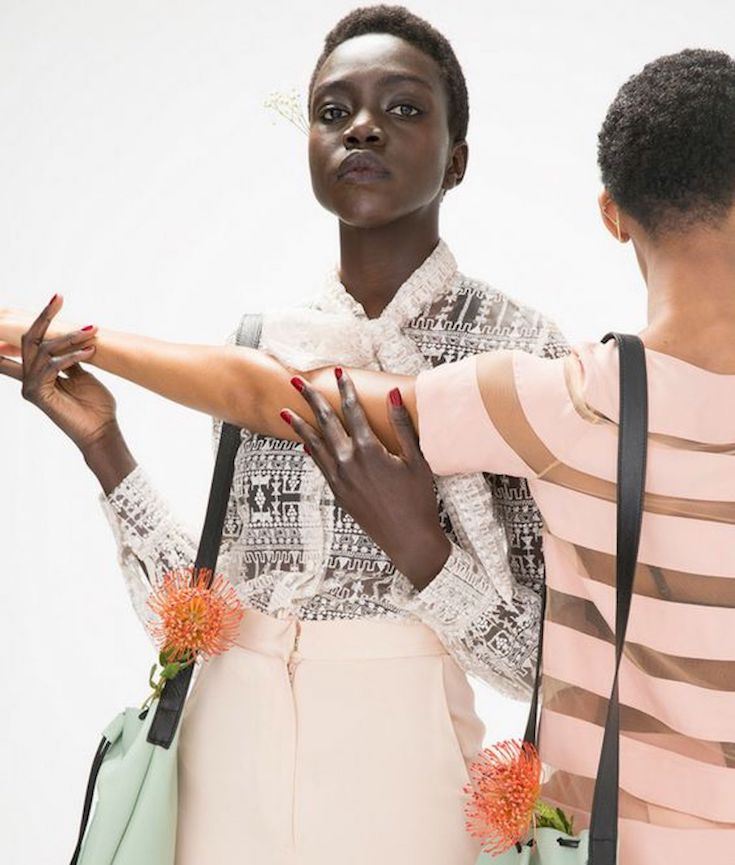 It is not that these brands don’t exist; the overrepresentation of whiteness has always been the industry norm for high fashion. Designers of African descent who are focused on making explicitly Black work are often pushed to the margins.

“There are a lot of amazing designers of the African diaspora” says Tania Celestin, co-founder of the luxury start-up Oluwa & Celestin. “However, it seems that only a few are able to have the spotlight at a time. Unfortunately, a lot of designers are self-funded with no big outside investors, so they are not able to commercially produce a collection every season.

“Most are definitely not able to scale their business to supply a large department store like Barney’s or Neiman Marcus, so that is where we come in.” 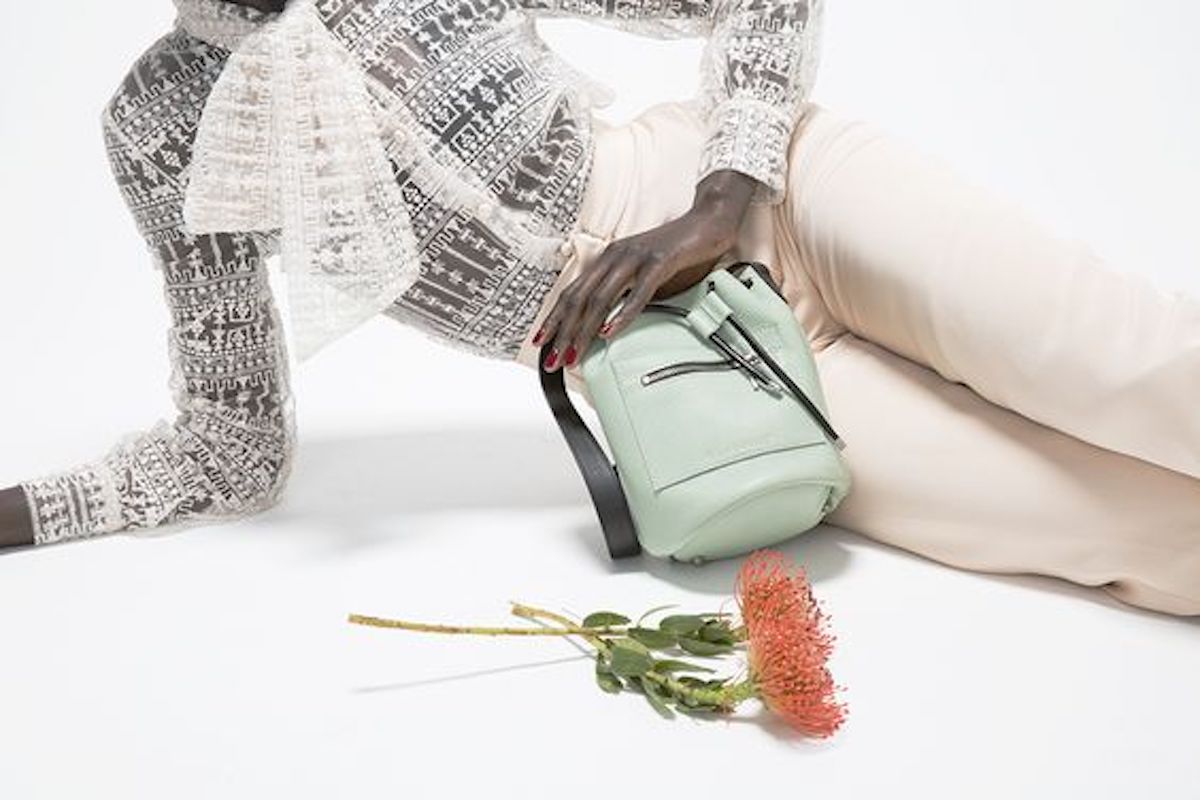 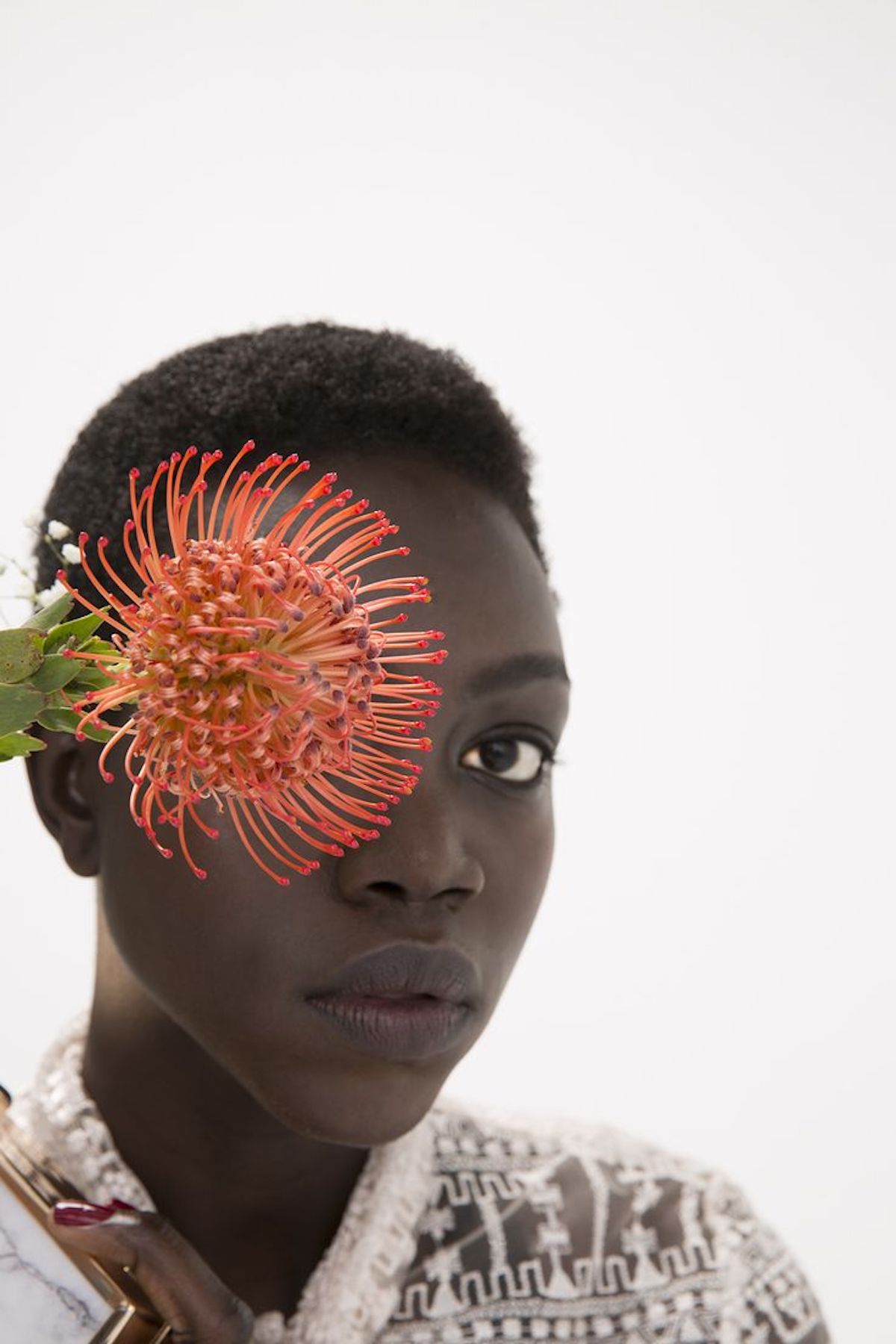 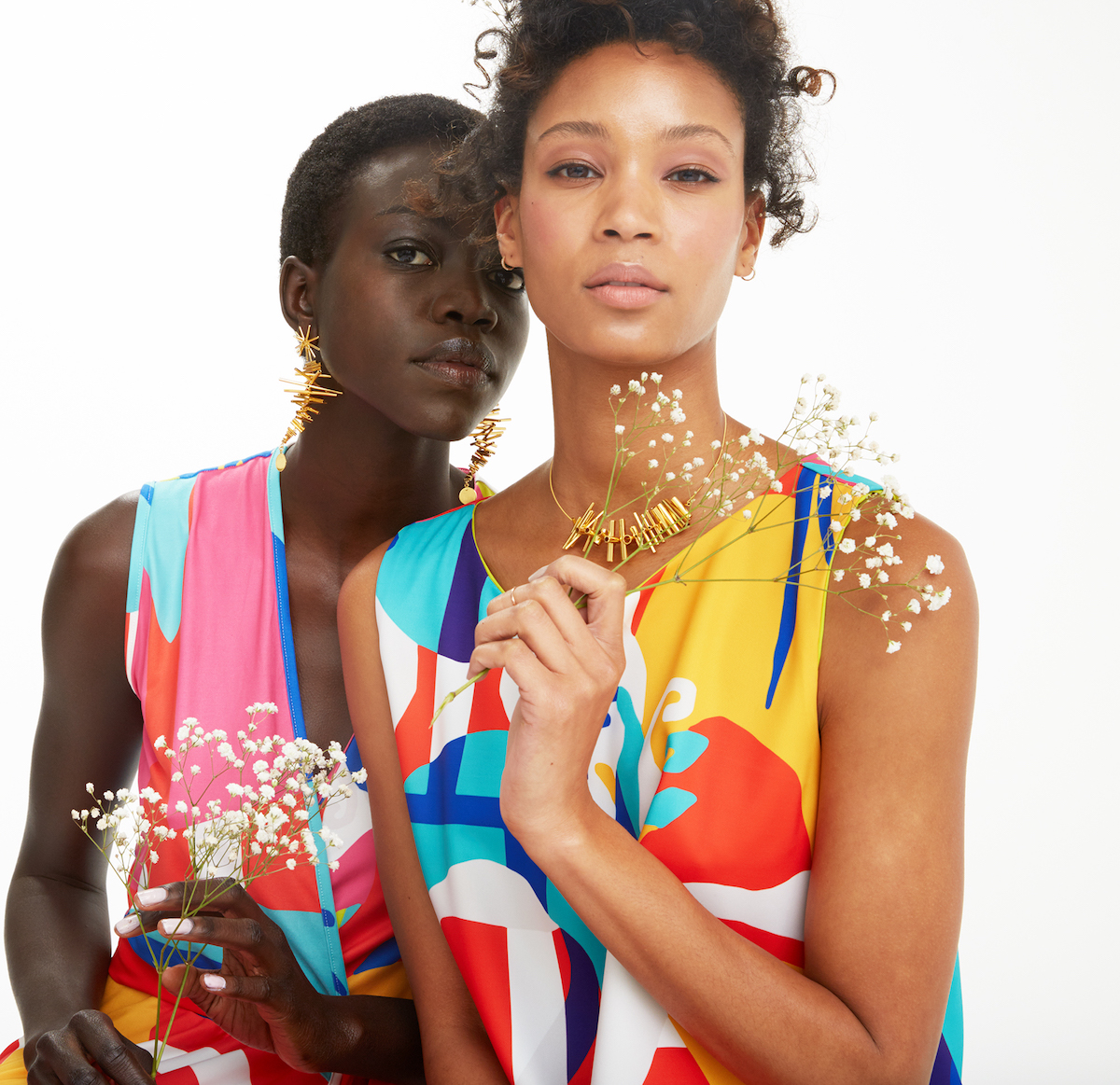 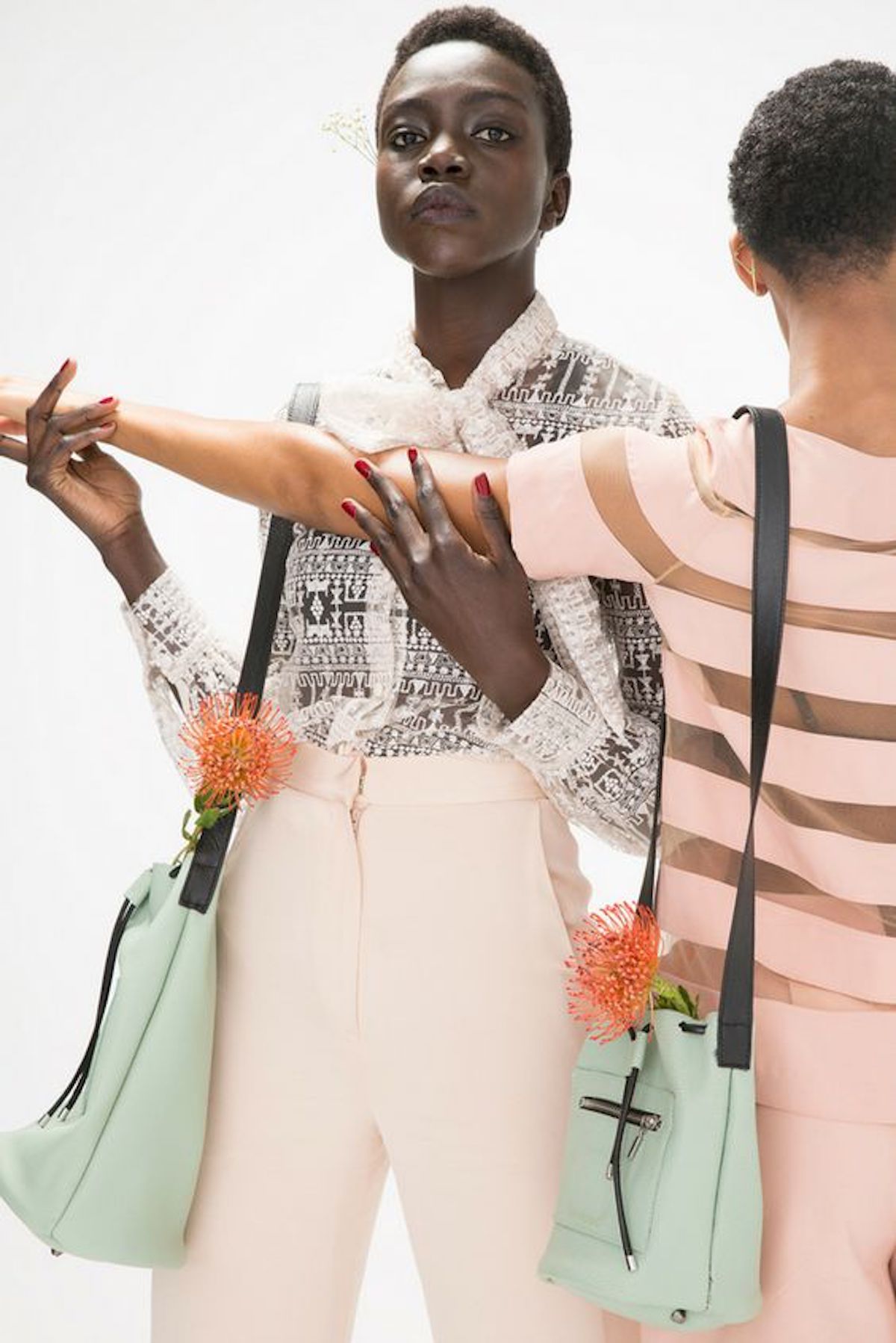 Modern-day Nigeria has been the site of numerous kingdoms and tribal states over the millennia. The modern state originated from British colonial rule beginning in the 19th century, and the merging of the Southern Nigeria Protectorate and Northern Nigeria Protectorate in 1914. The British set up administrative and legal structures whilst practising indirect rule through traditional chiefdoms. Nigeria became a formally independent federation in 1960, and plunged into a civil war from 1967 to 1970. It has since alternated between democratically elected civilian governments and military dictatorships, until it achieved a stable democracy in 1999, with the 2011 presidential elections considered the first to be reasonably free and fair.

Nigeria is often referred to as the “Giant of Africa”, owing to its large population and economy. With approximately 188 million inhabitants, Nigeria is the most populous country in Africa and the seventh most populous country in the world. Nigeria has one of the largest populations of youth in the world. The country is viewed as a multinational state, as it is inhabited by over 500 ethnic groups, of which the three largest are the Hausa, Igbo and Yoruba; these ethnic groups speak over 500 different languages, and are identified with wide variety of cultures. The official language is English. Nigeria is divided roughly in half between Christians, who live mostly in the southern part of the country, and Muslims in the northern part. A minority of the population practise religions indigenous to Nigeria, such as those native to the Igbo and Yoruba ethnicities. (Wikipedia).