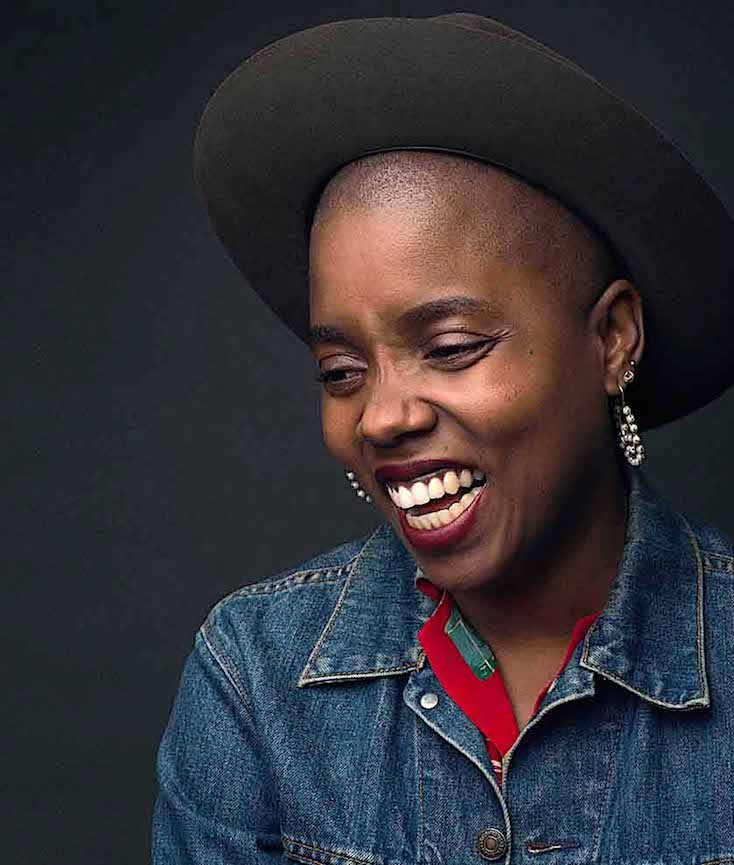 On this episode of Represent, Aisha Harris talks Janicza Bravo, about her new movie Lemon, challenging what it means to be a black female filmmaker, and directing that great episode of Atlanta, “Juneteenth.” Also, Slate’s chief political correspondent, Jamelle Bouie, joins us for the second week in a row, to discuss Kathryn Bigelow’s Detroit. 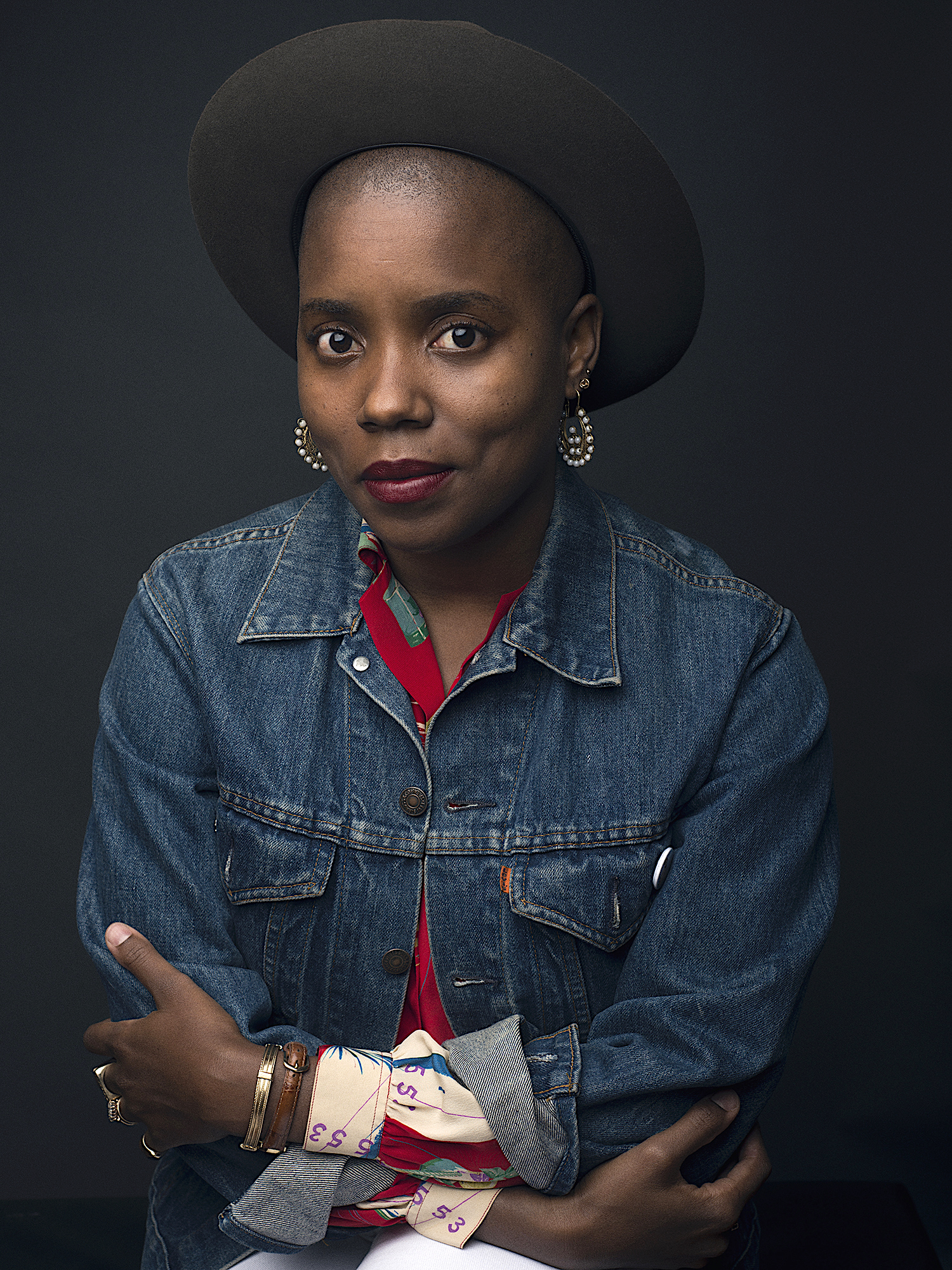 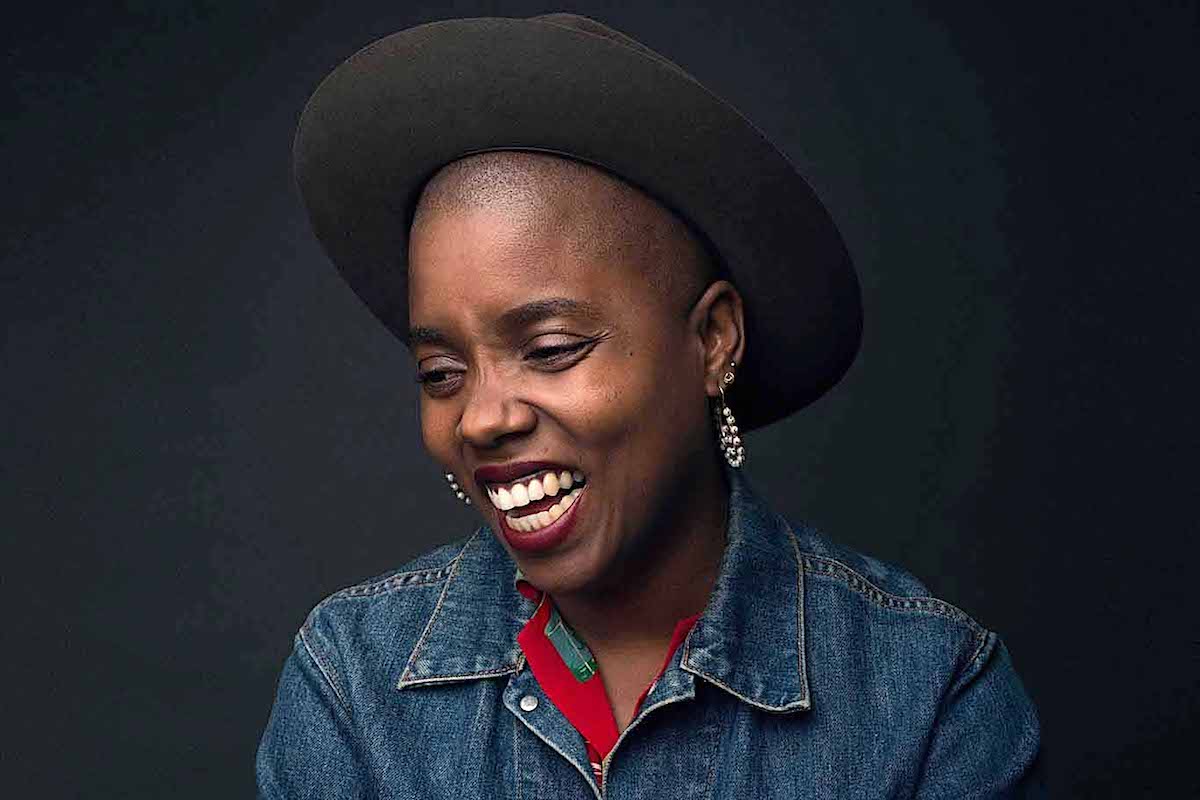 Detroit premiered at the Fox Theatre in the titular city on July 25, 2017, and began a limited theatrical release on July 28, 2017, before opening wide on August 4, 2017. The film received positive reviews from critics, with praise for Bigelow’s direction, Boal’s script and the performances of Poulter and Smith. (Wikipedia).