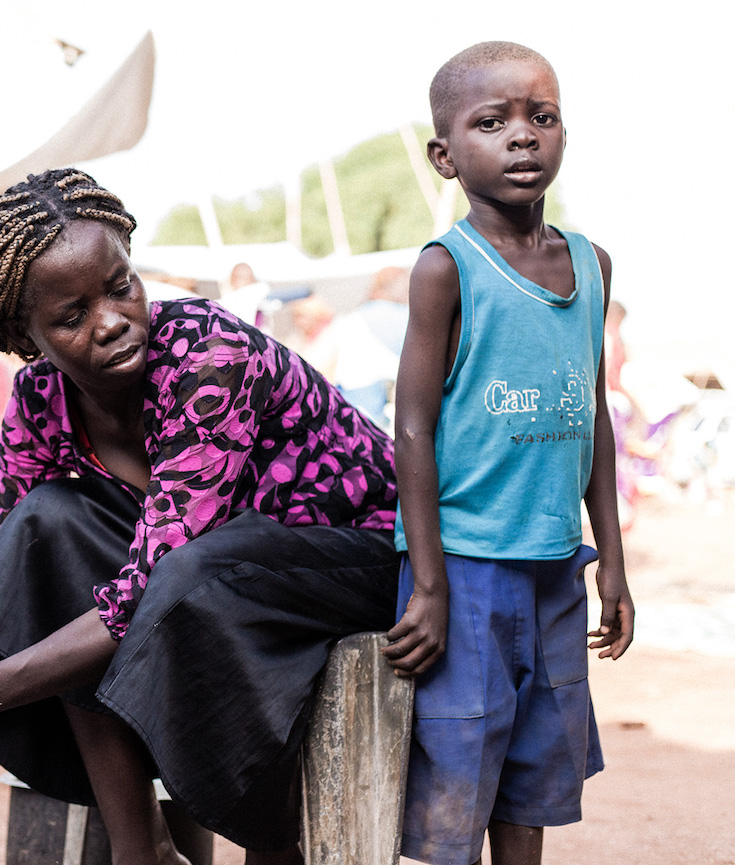 International relief agencies say that one-third of the South Sudanese population of 13 million people has now been displaced and that half of the population is suffering from severe hunger and is in need of food aid.

“We’re looking at Africa’s biggest displacement crisis,” Adrian Edwards, a spokesman for the agency, said in an interview. “It points to the dramatic worsening of the situation inside the country.”

About 1,800 people have fled across the border to Uganda every day for the past year, 85 percent of them women and children, the refugee agency said. As many as 85 percent of those reaching Uganda recount horrific tales of seeing armed groups burning villagers alive in their houses, shooting people in front of their families, raping women and girls, and seizing boys to serve as conscripts, the United Nations reported. 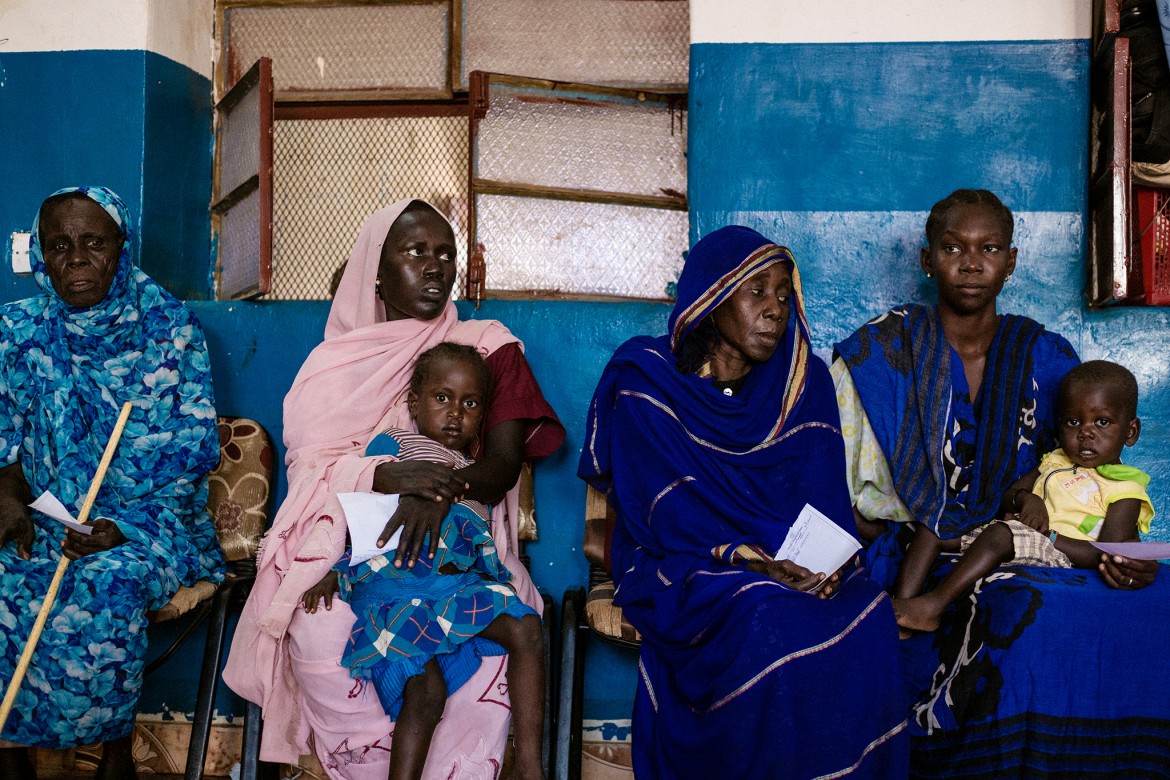 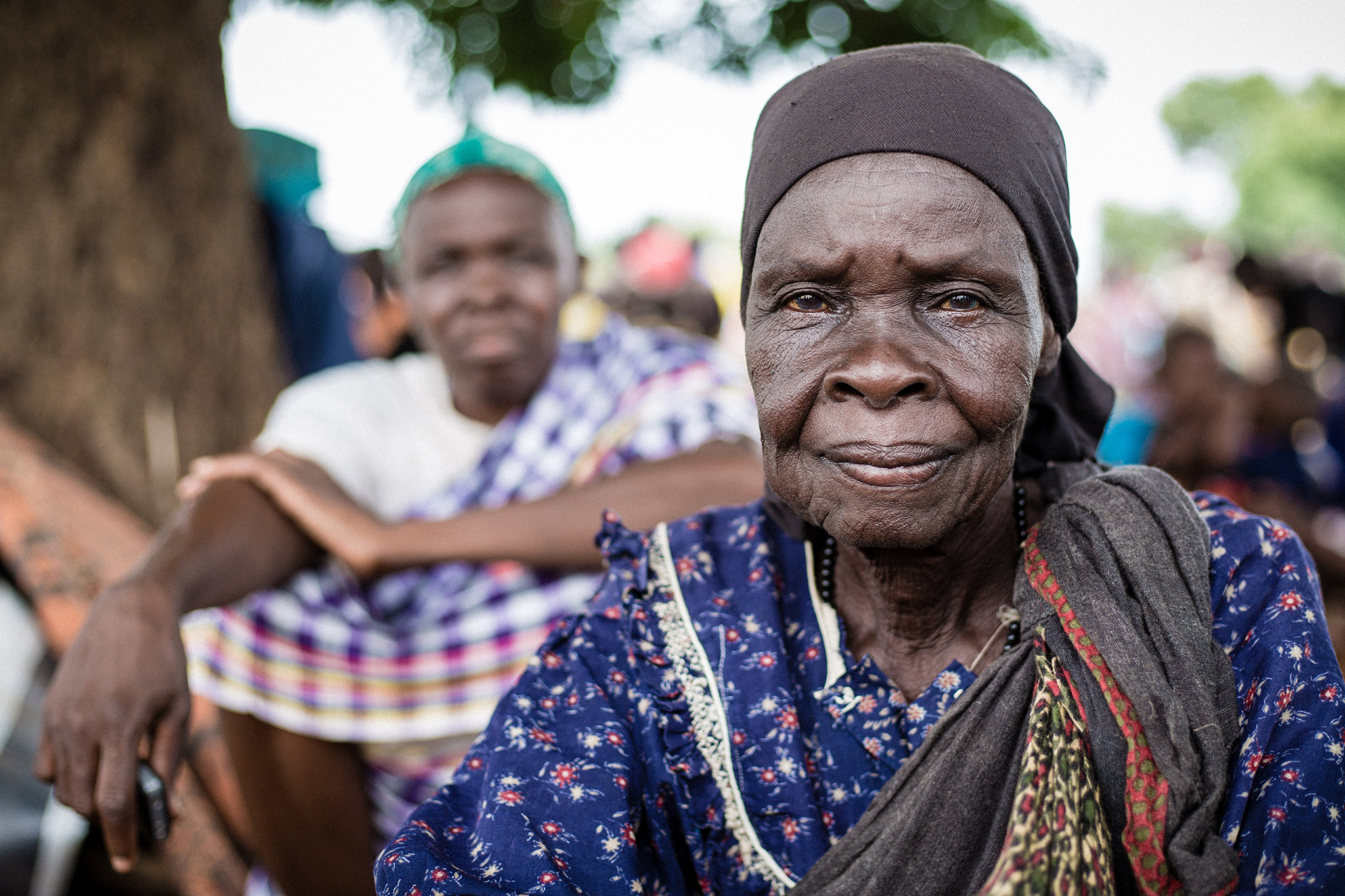 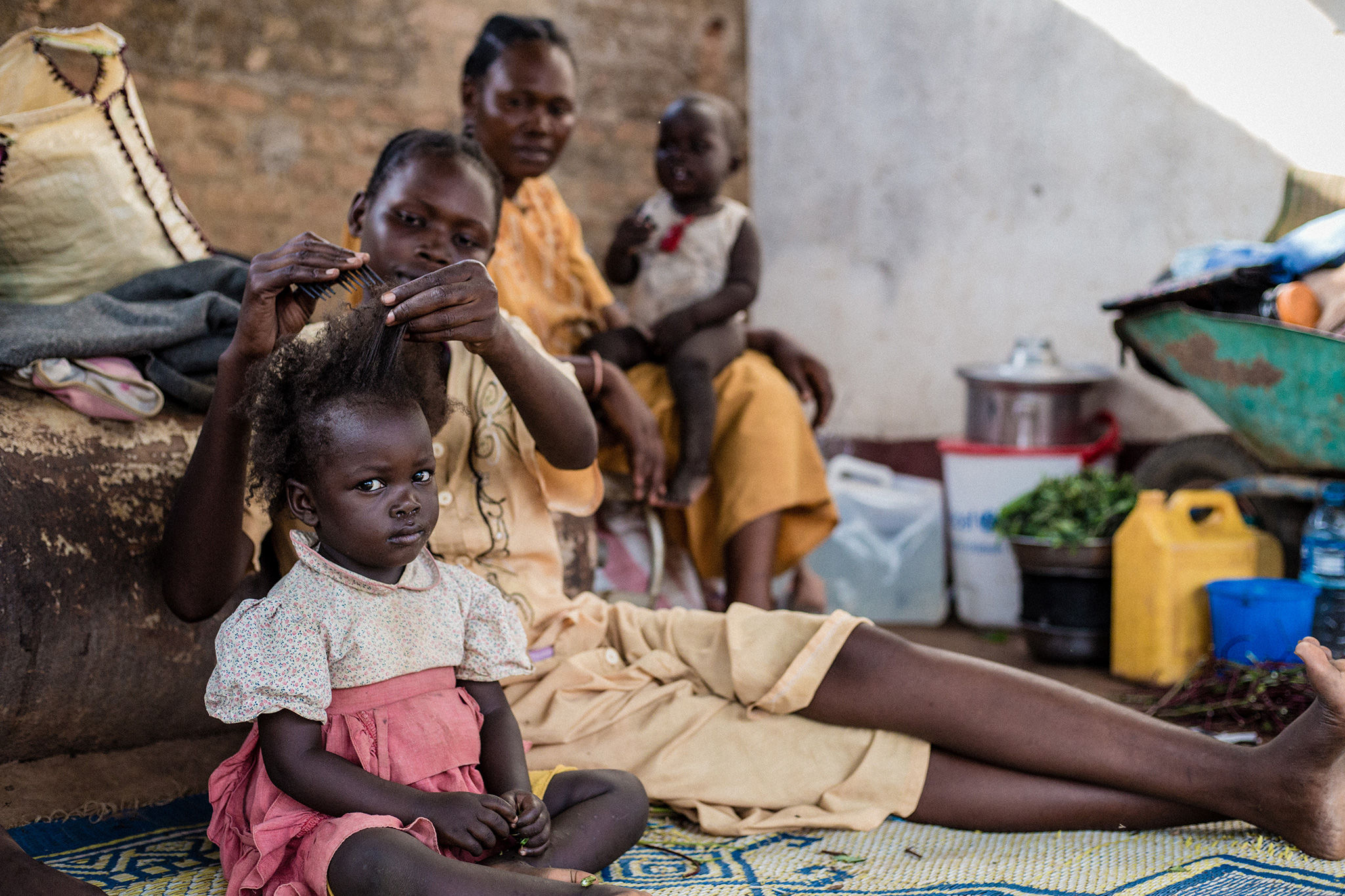 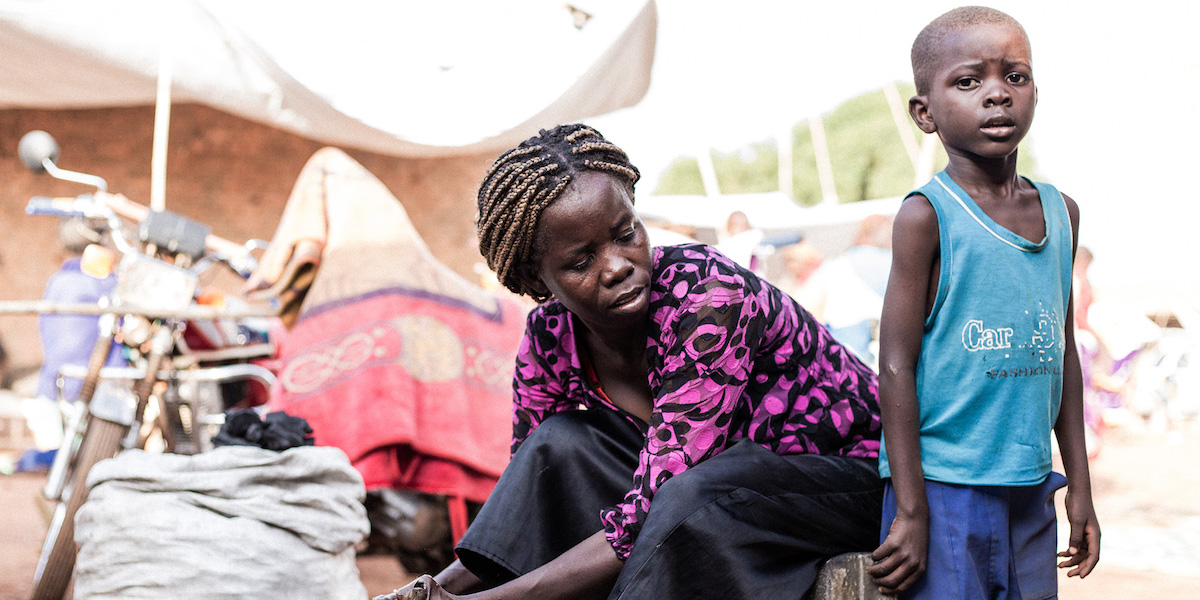 South Sudan officially the Republic of South Sudan, is a landlocked country in northeastern Africa that gained its independence from Sudan in 2011. Its current capital is Juba, which is also its largest city. Before the outbreak of a civil war in 2013, it was planned that the capital city would be moved to the more centrally located Ramciel in the future.

South Sudan is bordered by Sudan to the north, Ethiopia to the east, Kenya to the southeast, Uganda to the south, the Democratic Republic of the Congo to the southwest, and the Central African Republic to the west. It includes the vast swamp region of the Sudd, formed by the White Nile and known locally as the Bahr al Jabal.

The territories of modern South Sudan and the Republic of the Sudan were occupied by Egypt under the Muhammad Ali Dynasty, and later governed as an Anglo-Egyptian condominium until Sudanese independence was achieved in 1956. Following the First Sudanese Civil War, the Southern Sudan Autonomous Region was formed in 1972 and lasted until 1983. A second Sudanese civil war soon developed, and ended with the Comprehensive Peace Agreement of 2005. Later that year, southern autonomy was restored when an Autonomous Government of Southern Sudan was formed. (Wikipedia).