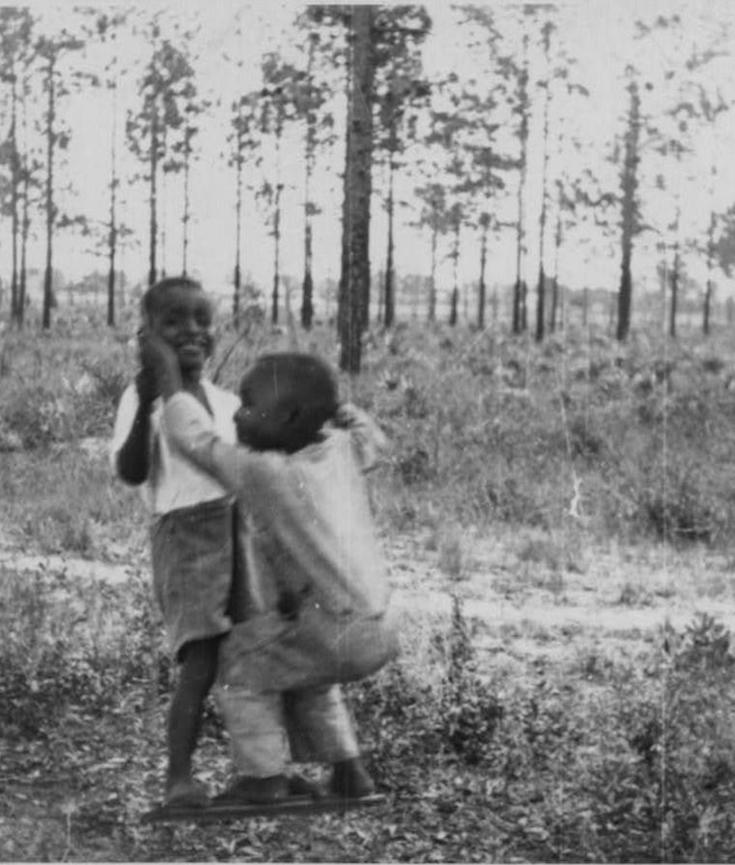 Eatonville, Florida, is the oldest continuously-existing African-American city in the United States, and its residents will be celebrating it turning 130-years-old on Saturday.

As the Orlando Times reports:

The Anniversary weekend will commence on August 18 with a legacy reception with local dignitaries, a Unity in the Community Celebration on August 19th featuring a crafts market, food, music, free giveaways, bounce house, video game trucks and much more. In celebration of arts and culture, the Town will launch a Town Hall Arts Exhibit: Eatonville Proud featuring artwork of local African-American artists and Eatonville residents. Included in the exhibit will be an iconic sculpture from Bronze Kingdom that will be placed at Eatonville’s Town Hall. Bronze Kingdom holds the largest collection of rare African bronze sculptures in the world. The sculpture will be unveiled at the legacy reception on August 18th. 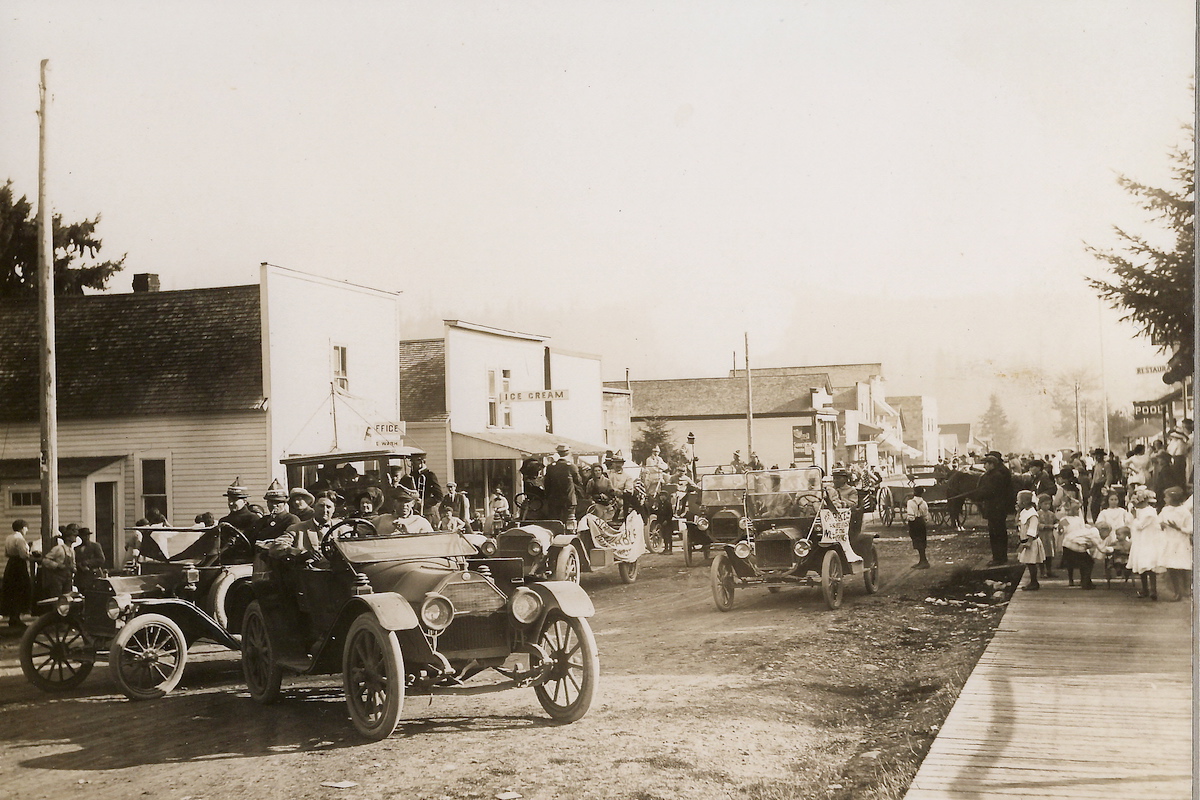 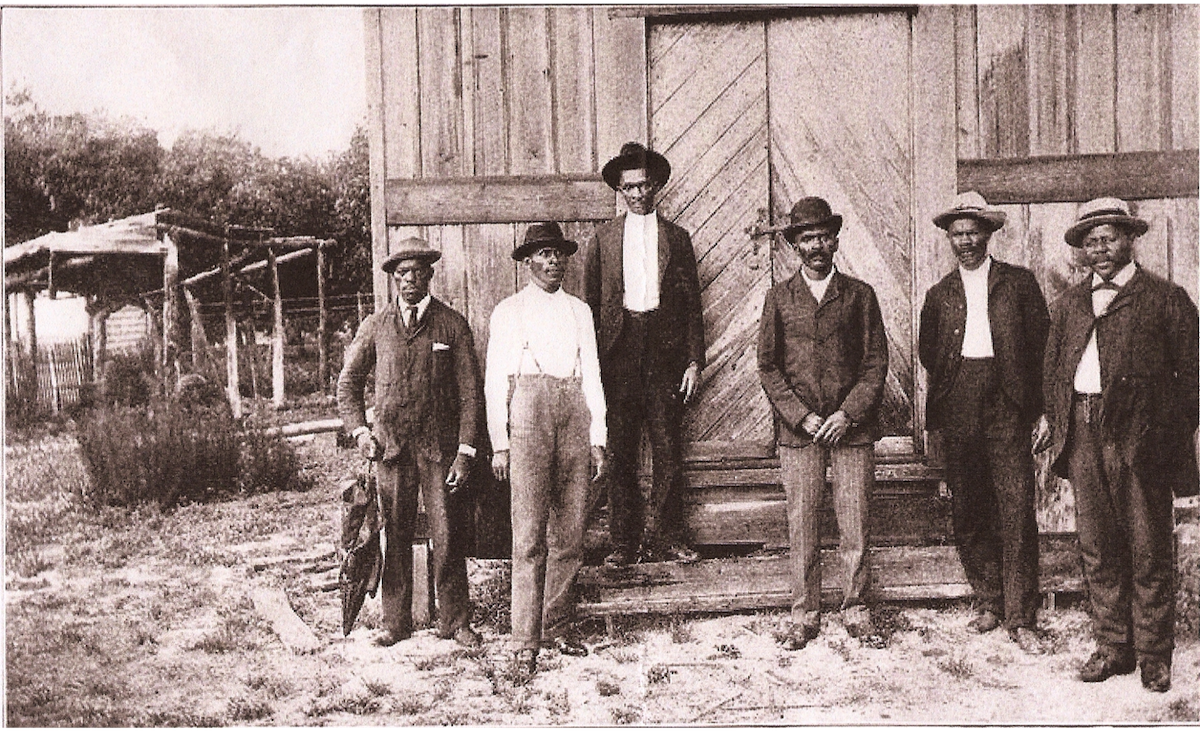 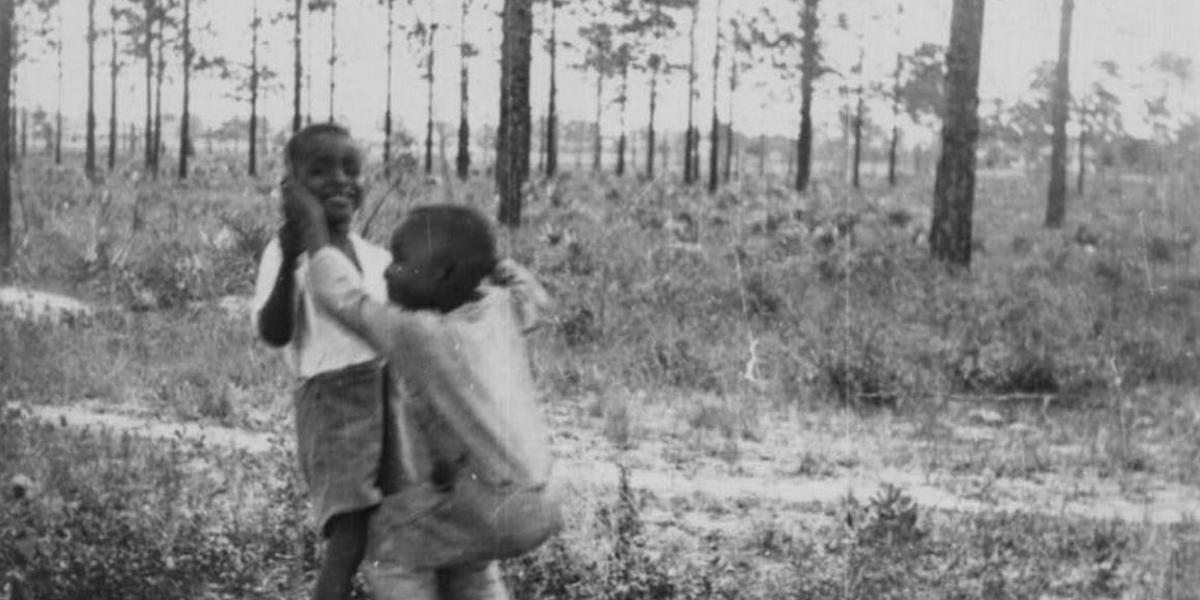 Zora Neale Hurston (January 7, 1891 – January 28, 1960) was an African-American novelist, short story writer, folklorist, and anthropologist known for her contributions to African-American literature, her portrayal of racial struggles in the American South, and works documenting her research on Haitian voodoo. Of Hurston’s four novels and more than 50 published short stories, plays, and essays, she is best known for her 1937 novel Their Eyes Were Watching God.

Hurston was born in Notasulga, Alabama, and moved to Eatonville, Florida, with her family in 1894. Eatonville would become the setting for many of her stories and is now the site of the Zora! Festival, held each year in Hurston’s honor. In her early career, Hurston conducted anthropological and ethnographic research while attending Barnard College. While in New York she became a central figure of the Harlem Renaissance. Her short satires, drawing from the African-American experience and racial division, were published in anthologies such as The New Negro and Fire!!. After moving back to Florida, Hurston published her literary anthropology on African-American folklore in North Florida, Mules and Men (1935) and her first three novels: Jonah’s Gourd Vine (1934); Their Eyes Were Watching God (1937); and Moses, Man of the Mountain (1939). Also published during this time was Tell My Horse: Voodoo and Life in Haiti and Jamaica (1938), documenting her research on rituals in Jamaica and Haiti. (Wikipedia).