The festival, scheduled from Aug. 18 through Aug. 20, commences at The George Washington University’s Marvin Center, 800 21st Street NW. Languages represented in the movies include Spanish, Portuguese, French and Arabic.

The traveling festival started in New York in 1993 and also makes stops in Chicago and Paris. It is celebrating its 11th anniversary in the District and offers a lineup of 14 movies — 11 that will premiere here for the first time.

One such film is “Gurumbe: Afro-Andalusian Memories,” which is a musical documentary that explores 16th century Africans in Spain and their little-known contributions to Flamenco dance.

“Africans in part have been around … for quite some time in what is known as Spain today — Black folks were there for eight centuries,” Reinaldo Spech, the fest’s cofounder, told the AFRO. “This is not new, but this has not been … central information when we talk about those cultures. We know why.” He was born in Cuba and created the festival with his French wife, Diarah N’Daw-Spech.

Two other films will center on Afro-Latino themes as well. One is “El Valle De Los Negros” (The Valley of Black Descendants), which focuses on the descendants of enslaved Africans organizing the first census in Chile that counts them. 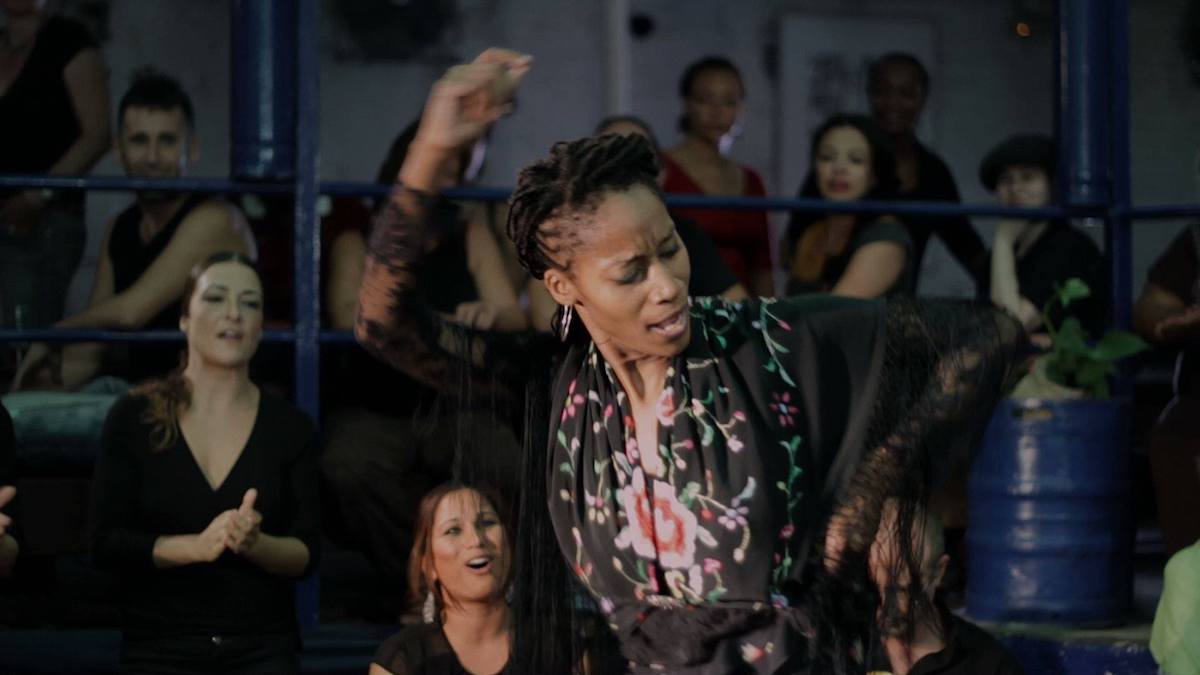 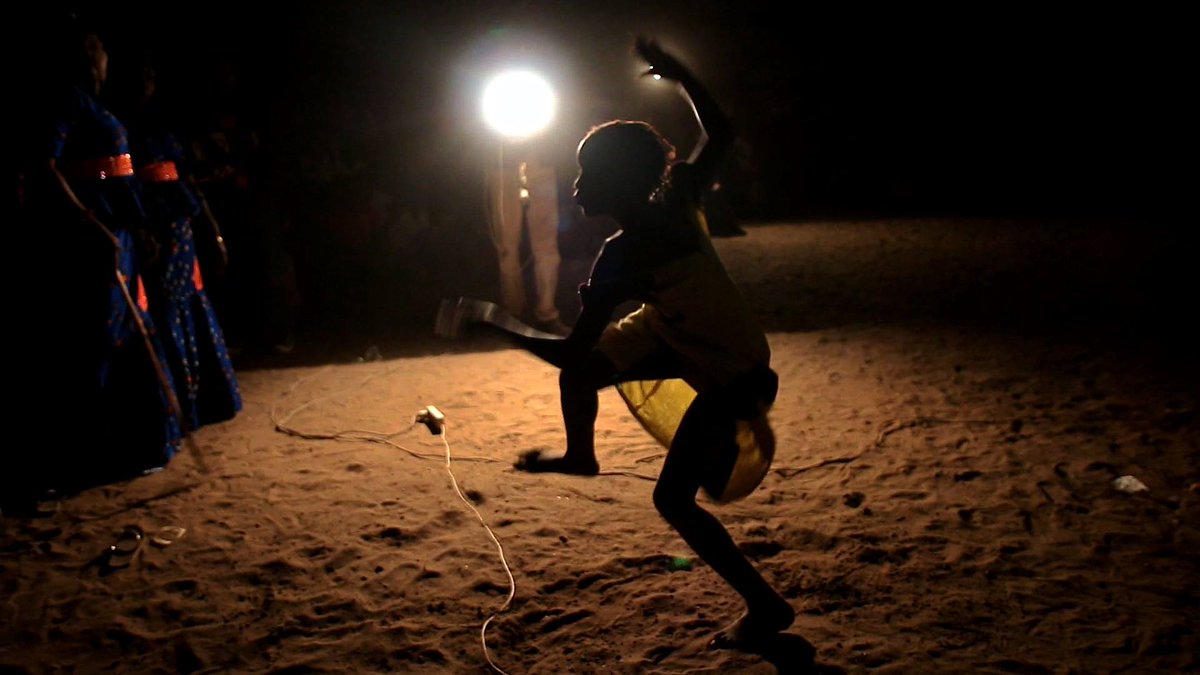 François-Dominique Toussaint Louverture (20 May 1743 – 7 April 1803), also known as Toussaint L’Ouverture or Toussaint Bréda, was the best-known leader of the Haitian Revolution. His military and political acumen saved the gains of the first Black insurrection in November 1791. He first fought for the Spanish against the French; then for France against Spain and Great Britain; and finally, for Saint-Domingue against Napoleonic France. He then helped transform the insurgency into a revolutionary movement, which by 1800 had turned Saint-Domingue, the most prosperous slave colony of the time, into the first free colonial society to have explicitly rejected race as the basis of social ranking.

Though Toussaint did not sever ties with France, his actions in 1800 constituted a de facto autonomous colony. The colony’s constitution proclaimed him governor for life even against Napoleon Bonaparte’s wishes. He died betrayed before the final and most violent stage of the armed conflict. However, his achievements set the grounds for the Black army’s absolute victory and for Jean-Jacques Dessalines to declare the sovereign state of Haiti in January 1804. Toussaint’s prominent role in the Haitian success over colonialism and slavery had earned him the admiration of friends and detractors alike. (Wikipedia).