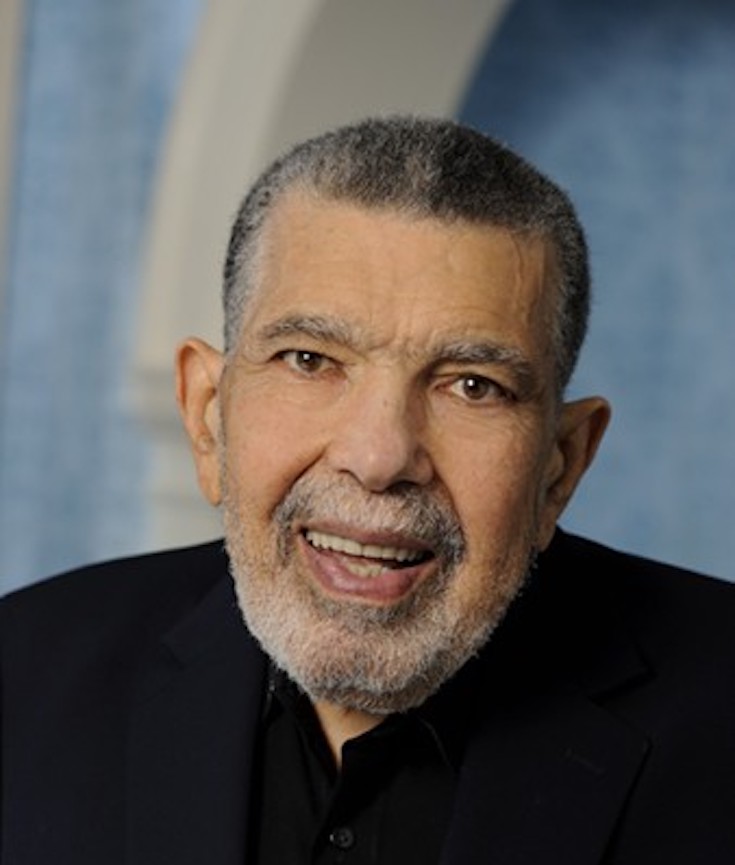 ‘I worked as a prosecutor. Then I was arrested. The experience made a man out of me. It made a black man out of me’ | The Guardian

Scott’s journey at Hopkins started as a lighthearted dare, the Baltimore native recalled in a 2004 interview which became part of a project called “African-Americans at the Johns Hopkins University.” Already planning to attend Penn State, he called the registrar’s office and asked “Do you let Negroes into your school?” They replied, “I don’t know, we haven’t had anyone to apply.”

Scott applied, and after scoring high on an entrance exam, he was accepted. In February 1945, he became Hopkins’ first African American undergraduate student, one day after graduating from Baltimore’s Frederick Douglass High School with high honors.

Scott said in the interview, “Going one day from an all-Black environment to an all-White environment is a complete shocker.”

Johns Hopkins University (commonly referred to as Johns Hopkins, JHU, or simply Hopkins) is an American private research university in Baltimore, Maryland. Founded in 1876, the university was named for its first benefactor, the American entrepreneur, abolitionist, and philanthropist Johns Hopkins. His $7 million bequest—of which half financed the establishment of The Johns Hopkins Hospital—was the largest philanthropic gift in the history of the United States at that time. Daniel Coit Gilman, who was inaugurated as the institution’s first president on February 22, 1876, led the university to revolutionize higher education in the U.S. by integrating teaching and research. Adopting the concept of a graduate school from Germany’s ancient Heidelberg University, Johns Hopkins University is considered the first research university in the United States. (Wikipedia).