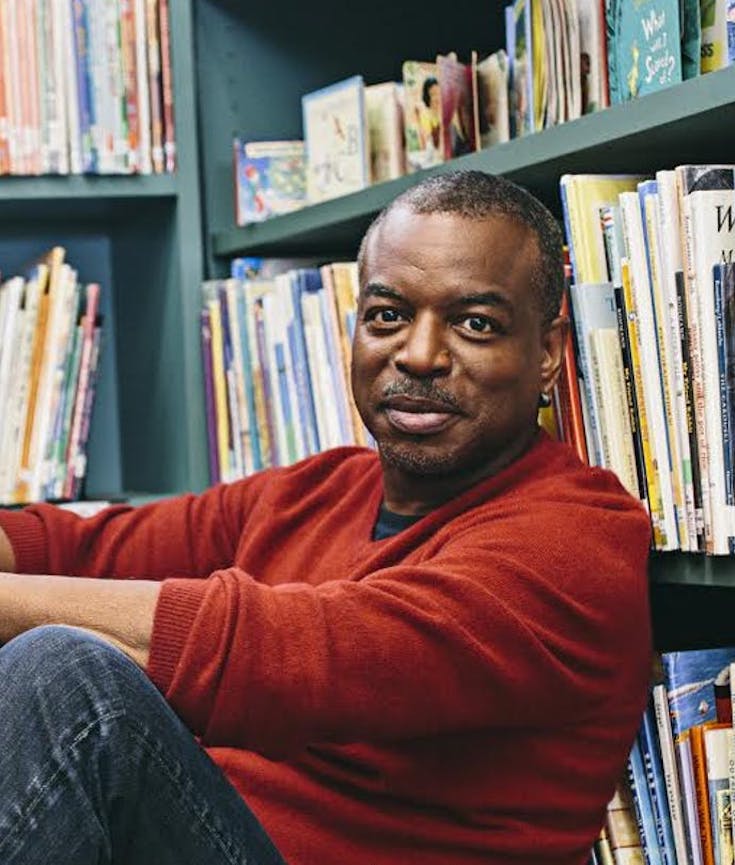 A Film Documents the Rastafarian Fight for Reparations for Slavery | Hyperallergic

According to the Hollywood Reporter, WNED filed a “wide-ranging” lawsuit Friday that includes the demands that Burton’s company, RRKidz, hand over access to various websites and social media accounts, and that Burton himself cease using the Reading Rainbow catchphrase “But you don’t have to take my word for it” on his podcast, LeVar Burton Reads.

Although Friday’s lawsuit is new, THR reports that Burton and WNED have been tied up in court for years over a 2011 licensing deal that granted Burton the use of intellectual property related to the beloved PBS show, which ran from 1983 to 2006 with Burton as host. 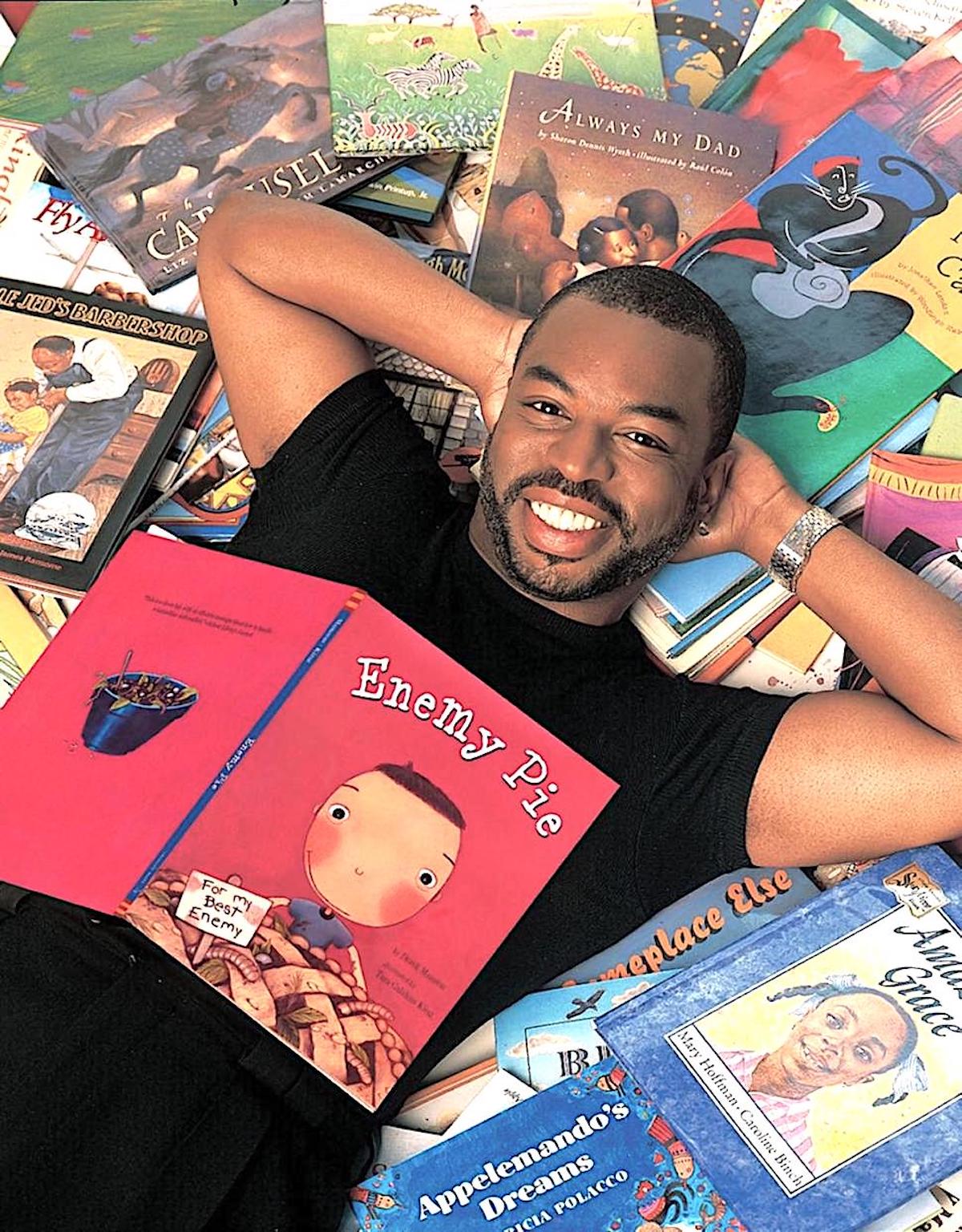 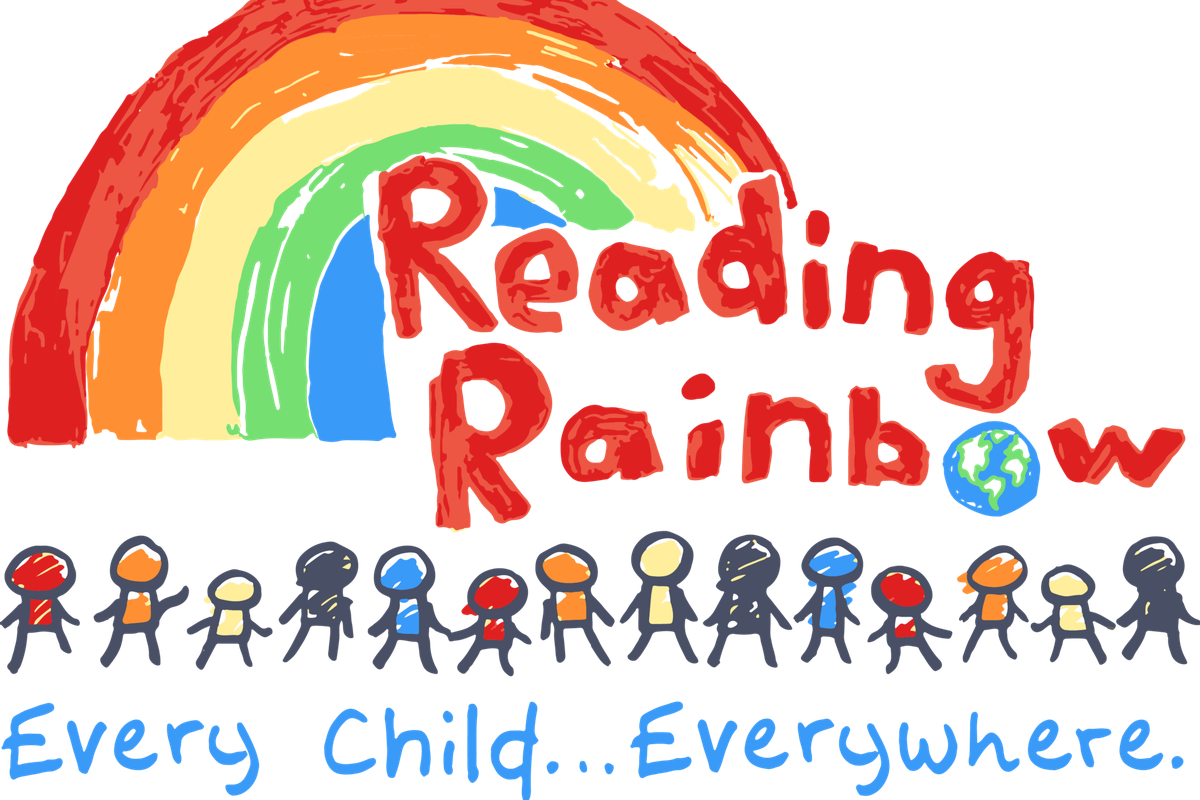 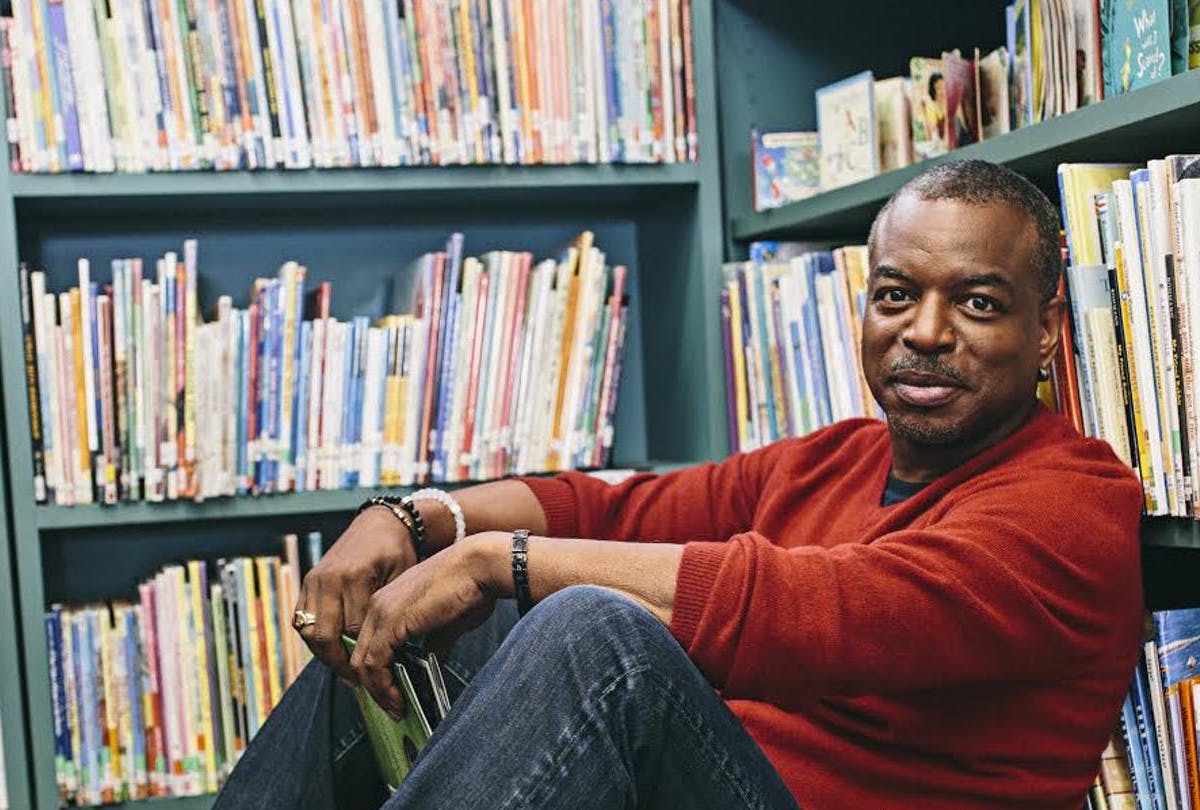 Reading Rainbow is an American half-hour children’s television series that aired on PBS Kids from June 6, 1983, to November 10, 2006, with a total of 155 half-hour episodes spanning over 21 seasons. The show encouraged children to read. In 2012, an iPad and Kindle Fire educational interactive book reading and video field trip application was launched bearing the name of the program.

The public television series garnered over 200 broadcast awards, including a Peabody Award and 26 Emmy Awards, 11 of which were in the “Outstanding Children’s Series” category. The series was created under the leadership of Cecily Truett Lancit and Larry Lancit, at Lancit Media Productions in New York. The concept of a reading series for children originated with Twila Liggett, PhD, and Paul Schupbach (director), of the Great Plains National Instructional Television Library at the University of Nebraska–Lincoln; and Tony Buttino, of WNED-TV Buffalo, New York. The original team included Lynne Brenner Ganek, Ellen Schecter, and host LeVar Burton. (Wikipedia).