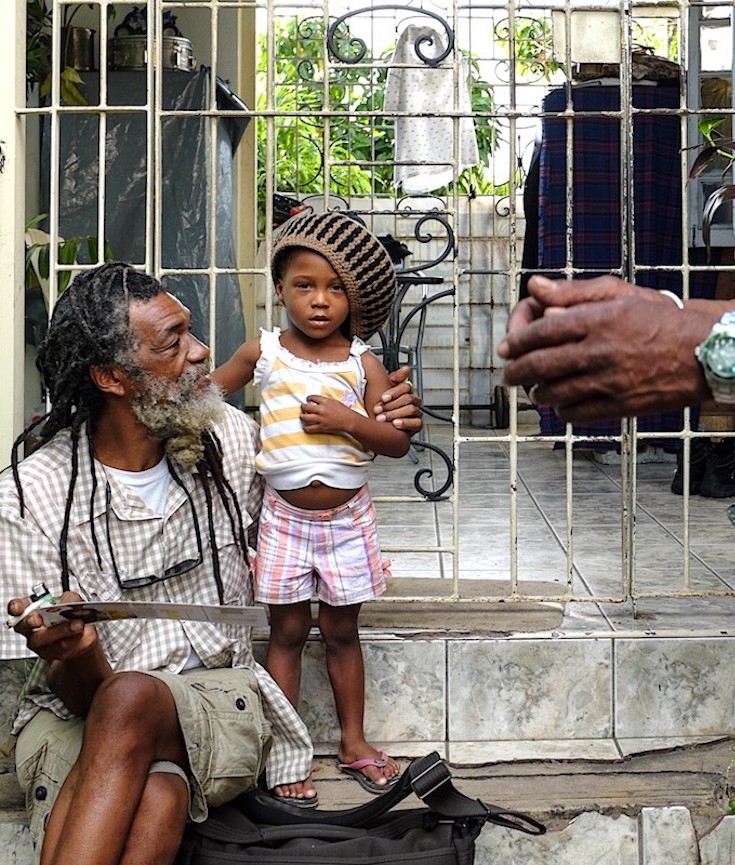 In the 1960s, Jamaican Rastafarians began petitioning the British Crown for reparations for slavery to fund their repatriation to Africa, even presenting a petition to the United Nations. In 2002, with reparations still not forthcoming and Queen Elizabeth II set to visit Jamaica on the occasion of her Golden Jubilee celebrations, a group of Rastafarians demanded a meeting with her to press for action on the issue and filed a lawsuit to force a discussion.

“Colonialization has disfigured us and we deserve some response to what we have been through,” Sam Clayton, leader of Mystic Revelation of Rastafari, told the Associated Press at the time. “We think the queen can make a significant contribution.” It’s estimated that more than 90% of Jamaica’s population is descended from enslaved people forcibly brought there from Africa. 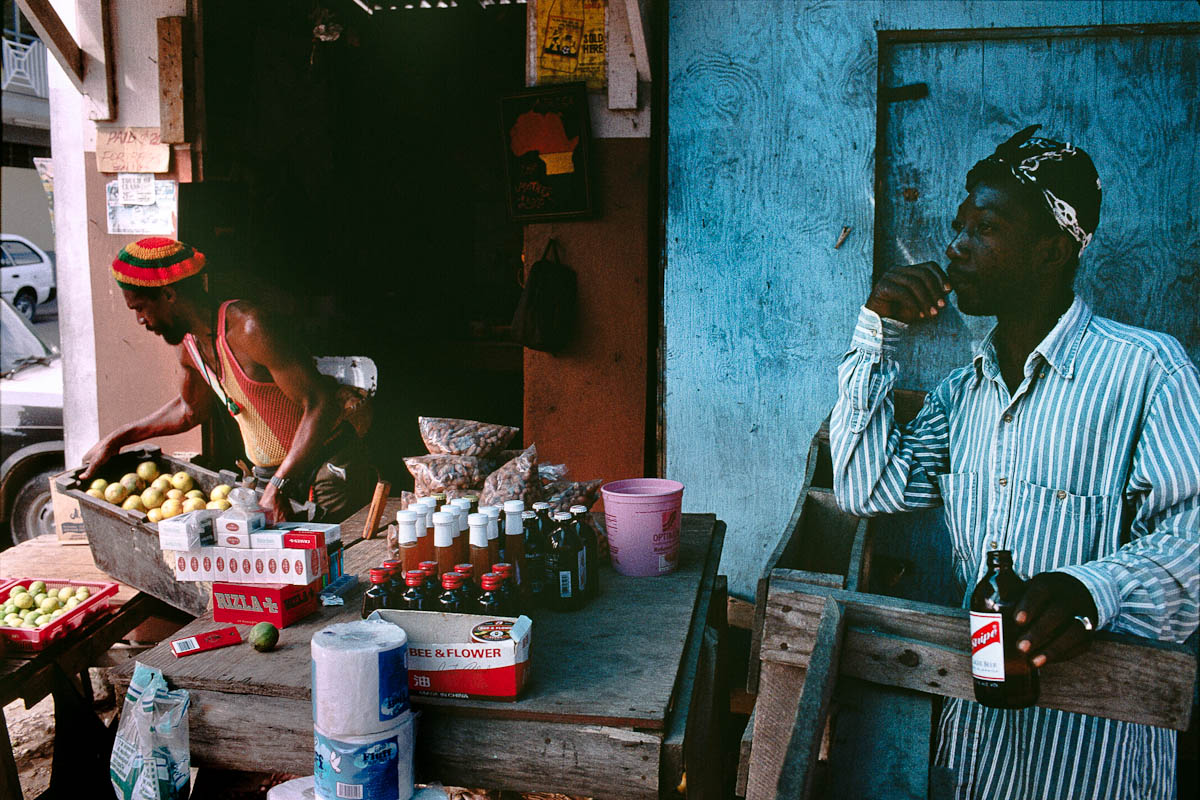 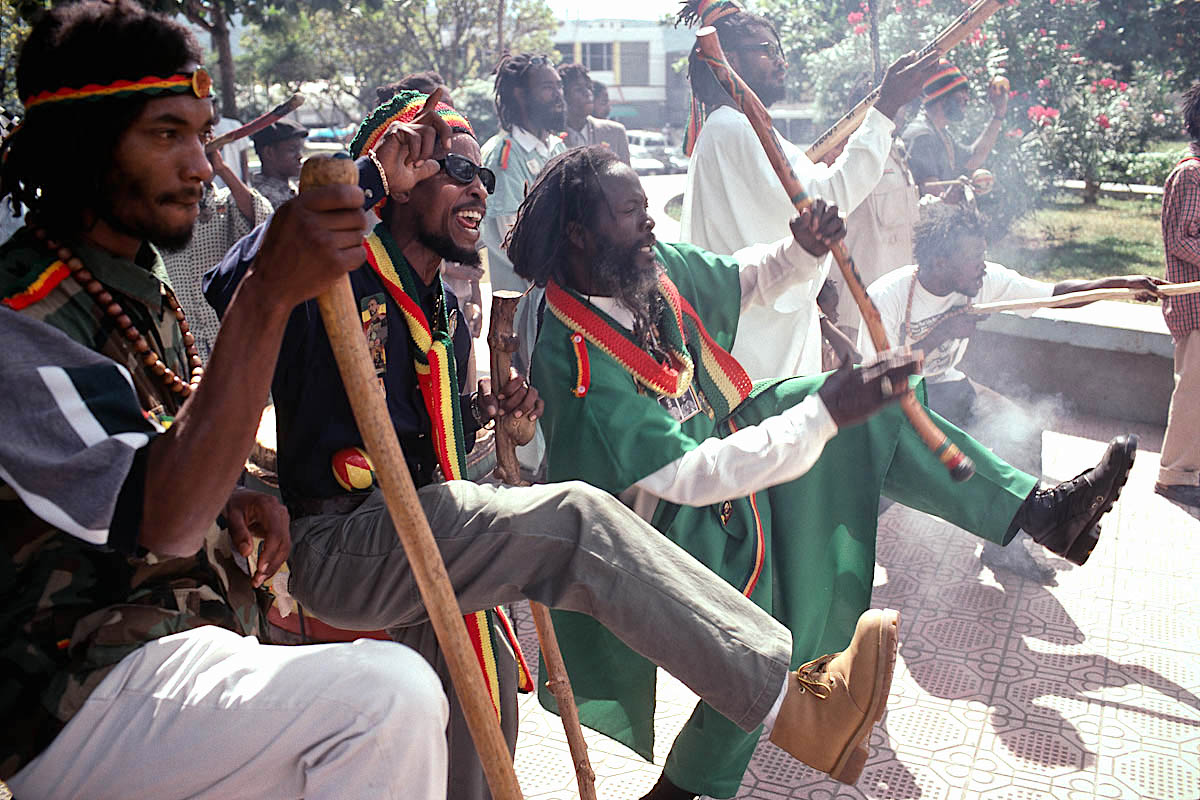 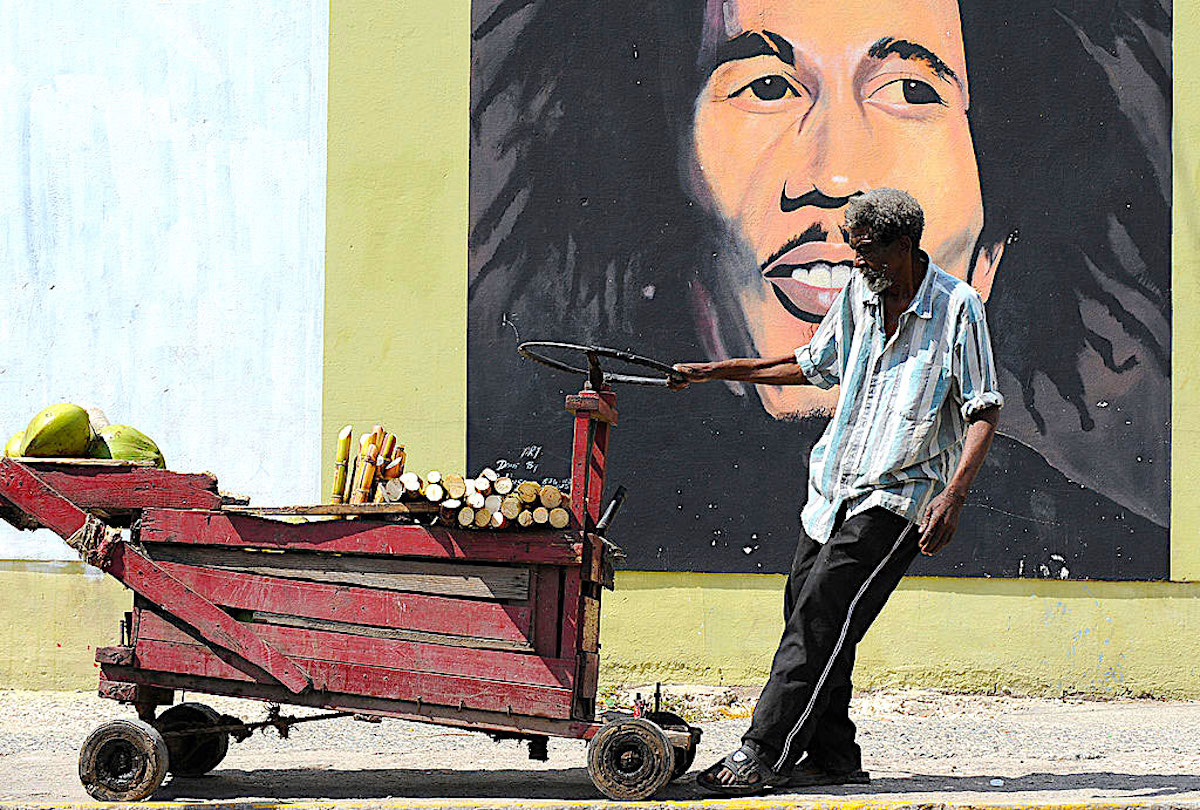 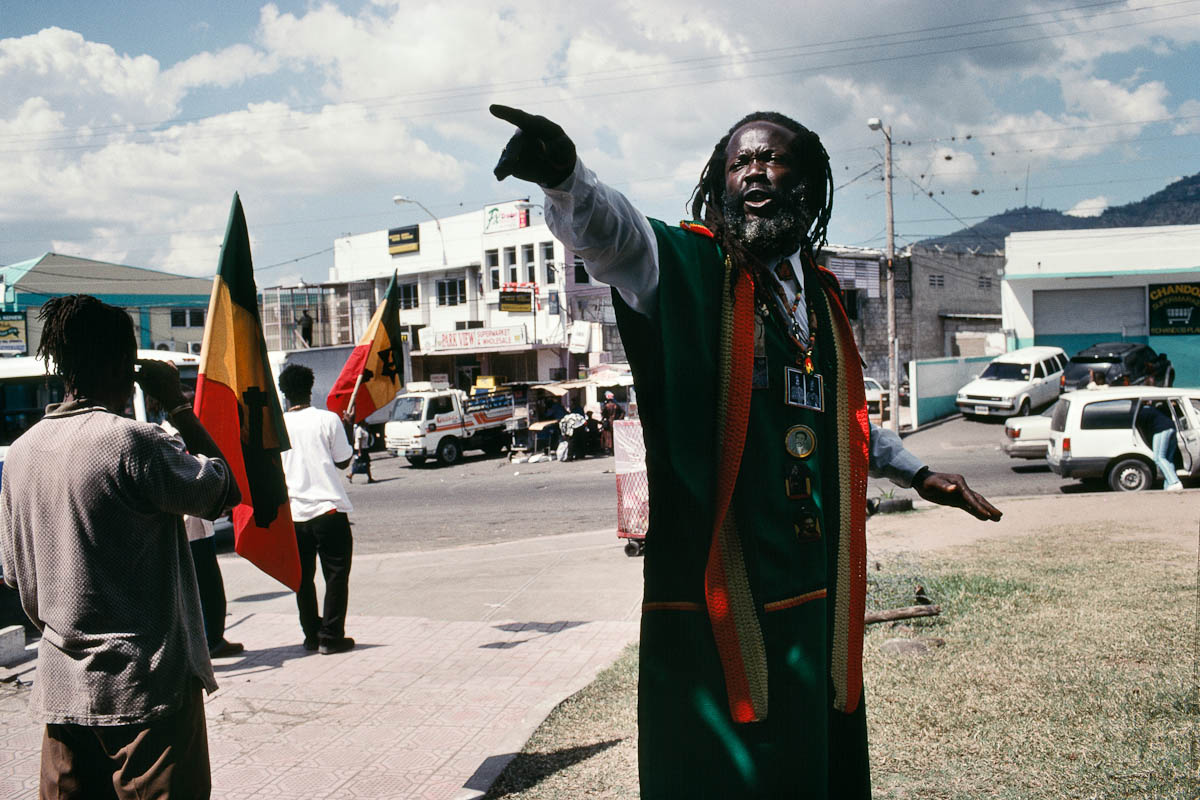 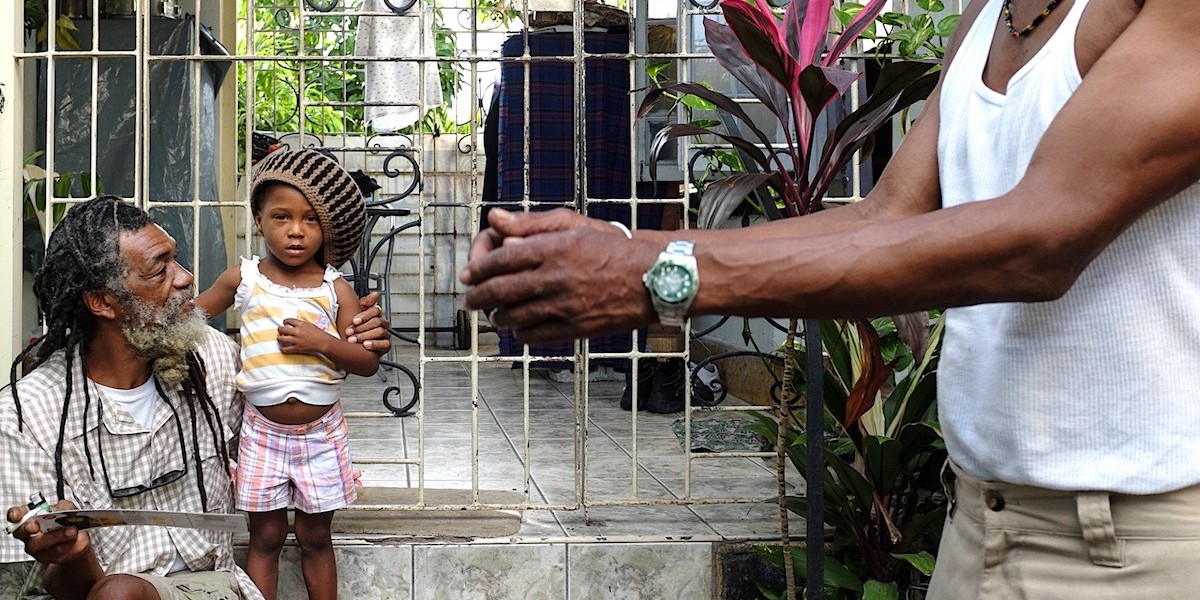 Inhabited by the indigenous Arawak and Taíno peoples, the island came under Spanish rule following the arrival of Christopher Columbus in 1494. Many of the indigenous people died of disease, and the Spanish imported African slaves as labourers. Named Santiago, the island remained a possession of Spain until 1655, when England (later Great Britain) conquered it and renamed it Jamaica. Under British colonial rule Jamaica became a leading sugar exporter, with its plantation economy highly dependent on slaves forcibly transported from Africa. The British fully emancipated all slaves in 1838, and many freedmen chose to have subsistence farms rather than to work on plantations. Beginning in the 1840s, the British imported Chinese and Indian indentured labour to work on plantations. The island achieved independence from the United Kingdom on 6 August 1962.

With 2.8 million people, Jamaica is the third-most populous Anglophone country in the Americas (after the United States and Canada), and the fourth-most populous country in the Caribbean. Kingston is the country’s capital and largest city, with a population of 937,700. Jamaicans predominately have African ancestry, with significant European, Chinese, Indian, and mixed-race minorities. Due to a high rate of emigration for work since the 1960s, Jamaica has a large diaspora around the world, particularly in Canada, the United Kingdom, and the United States. (Wikipedia).