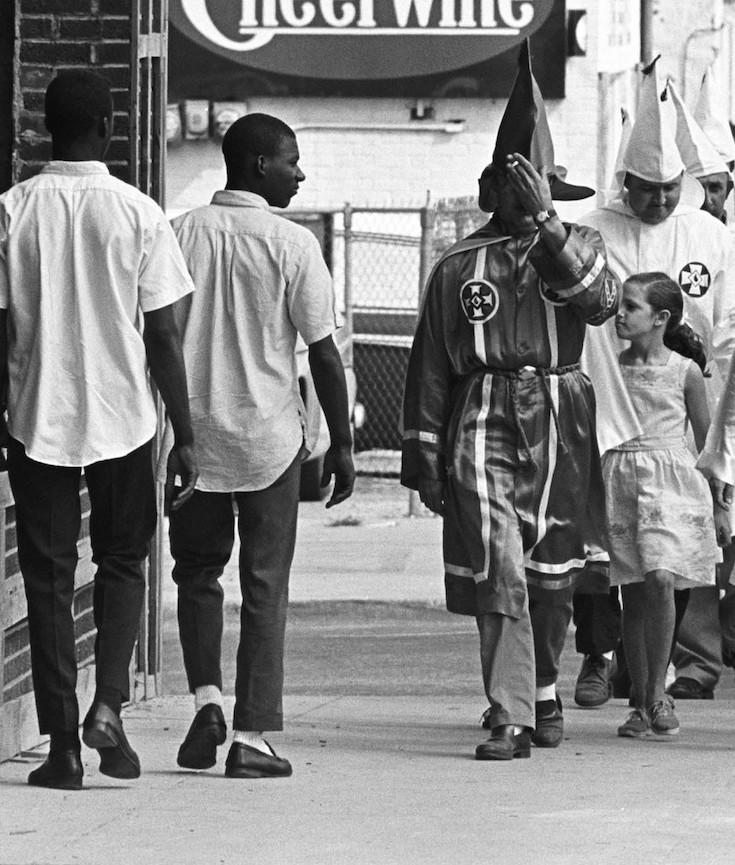 When Jack Daniel’s Failed to Honor a Slave, She Stepped In | The New York Times

In July 2017, the Albemarle Charlottesville Historical Society invited members of the press to a private conference to discuss a sensitive pair of items from the organization’s collection: a pair of robes that might have originally belonged to founding members of the local Ku Klux Klan, established near Thomas Jefferson’s tomb in 1921.

The robes, which the society said were donated in 1993, drew attention when local activists and scholars started asking about them. “It’s probably some old respectable family name which adorns a current Charlottesville building, street or park,” speculated one of the scholars who’d requested more detail on the robes, according to Charlottesville’s Daily Progress. But Steven Meeks, the society’s president, declined to reveal who donated the artifacts. “I will tell you this much,” Meeks said to the newspaper, “neither one of them was a prominent person in the Charlottesville community.” 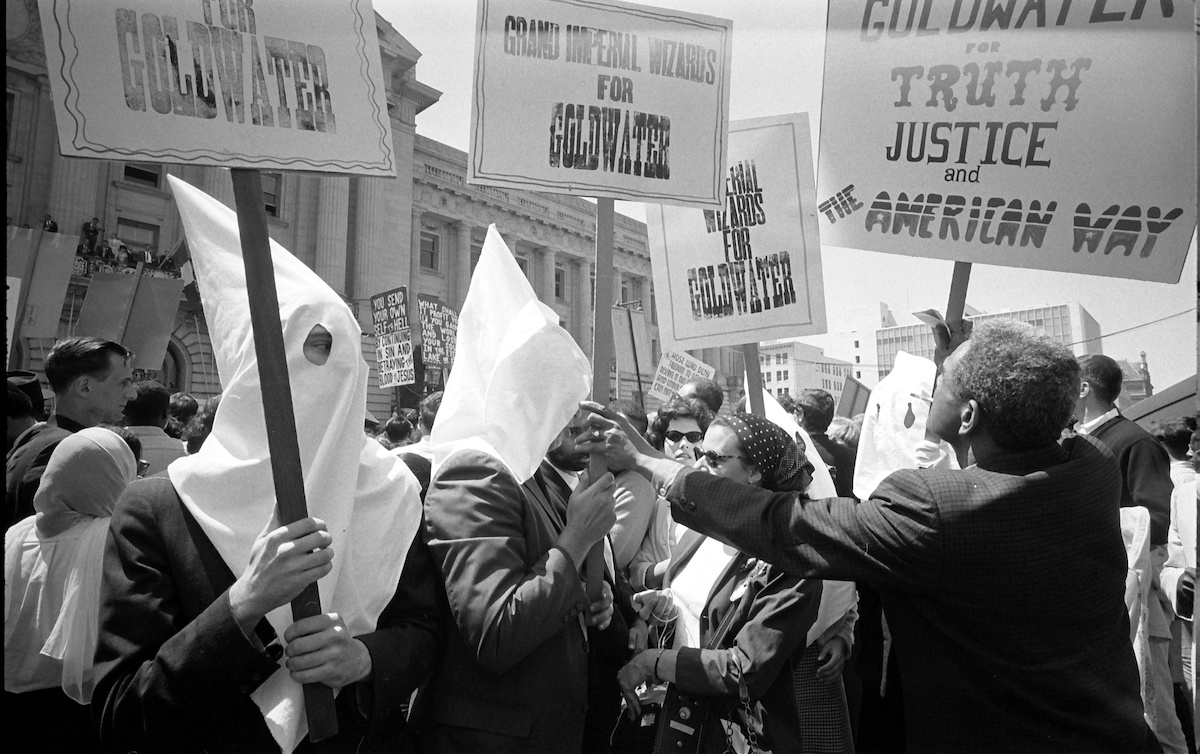 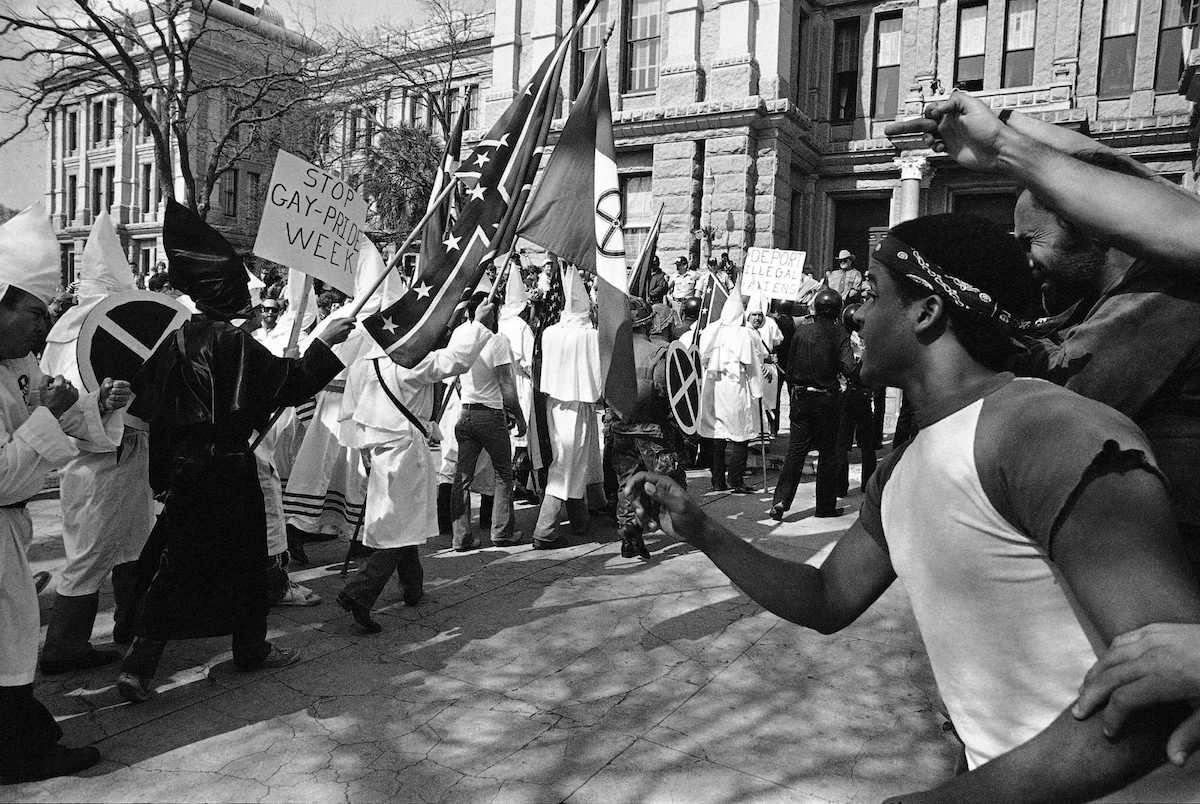 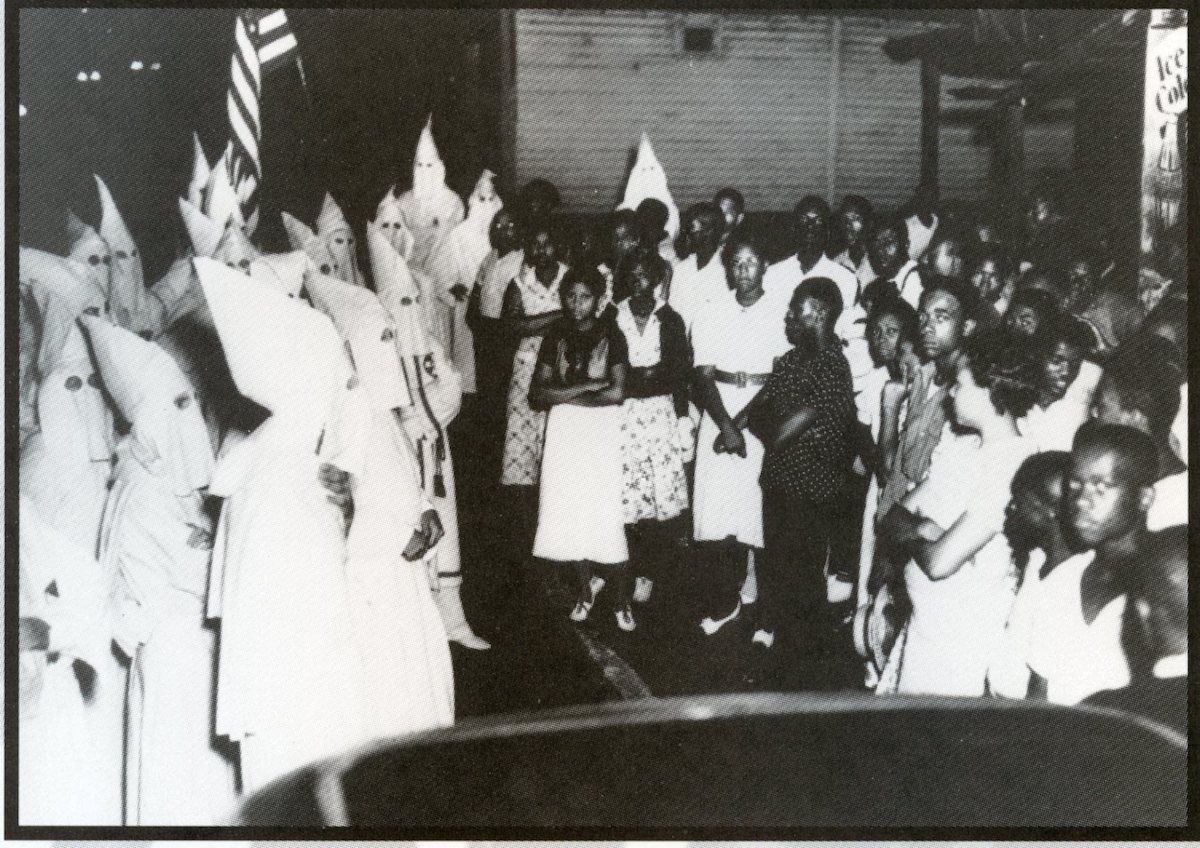 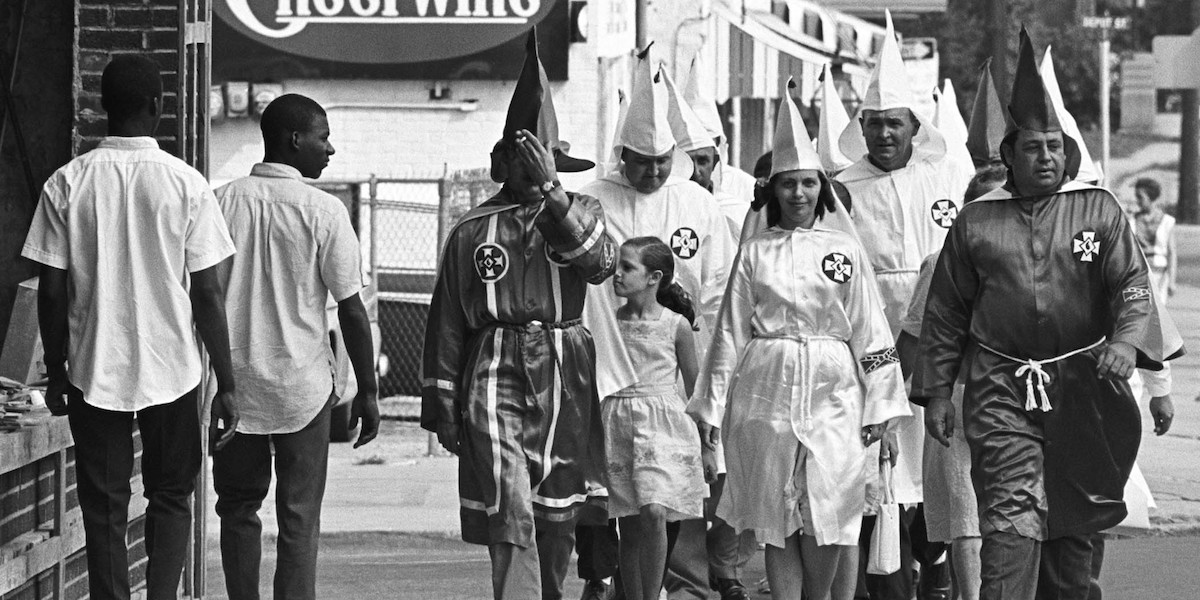 The Ku Klux Klan, commonly called the KKK or simply the Klan, is the name of three distinct movements in the United States that have advocated extremist reactionary positions such as white supremacy, white nationalism, anti-immigration and—especially in later iterations—Nordicism, anti-Catholicism and antisemitism. Historically, the KKK used terrorism—both physical assault and murder—against groups or individuals whom they opposed. All three movements have called for the “purification” of American society and all are considered right-wing extremist organizations.

The first Klan flourished in the Southern United States in the late 1860s, then died out by the early 1870s. It sought to overthrow the Republican state governments in the South during the Reconstruction Era, especially by using violence against African American leaders. With numerous chapters across the South, it was suppressed around 1871, through federal law enforcement. Members made their own, often colorful, costumes: robes, masks and conical hats, designed to be terrifying and to hide their identities.

The second group was founded in 1915 and it flourished nationwide in the early and mid-1920s, particularly in urban areas of the Midwest and West. Rooted in local Protestant communities, it opposed Catholics and Jews, while also stressing its opposition to the Catholic Church at a time of high immigration from mostly Catholic nations of southern and eastern Europe. This second organization adopted a standard white costume and used code words which were similar to those used by the first Klan, while adding cross burnings and mass parades to intimidate others.

The third and current manifestation of the KKK emerged after WWII, in the form of localized and isolated groups that use the KKK name. They have focused on opposition to the Civil Rights Movement, often using violence and murder to suppress activists. It is classified as a hate group by the Anti-Defamation League and the Southern Poverty Law Center.[19] As of 2016, the Anti-Defamation League puts total Klan membership nationwide at around 3,000, while the Southern Poverty Law Center (SPLC) puts it at 6,000 members total. (Wikipedia).