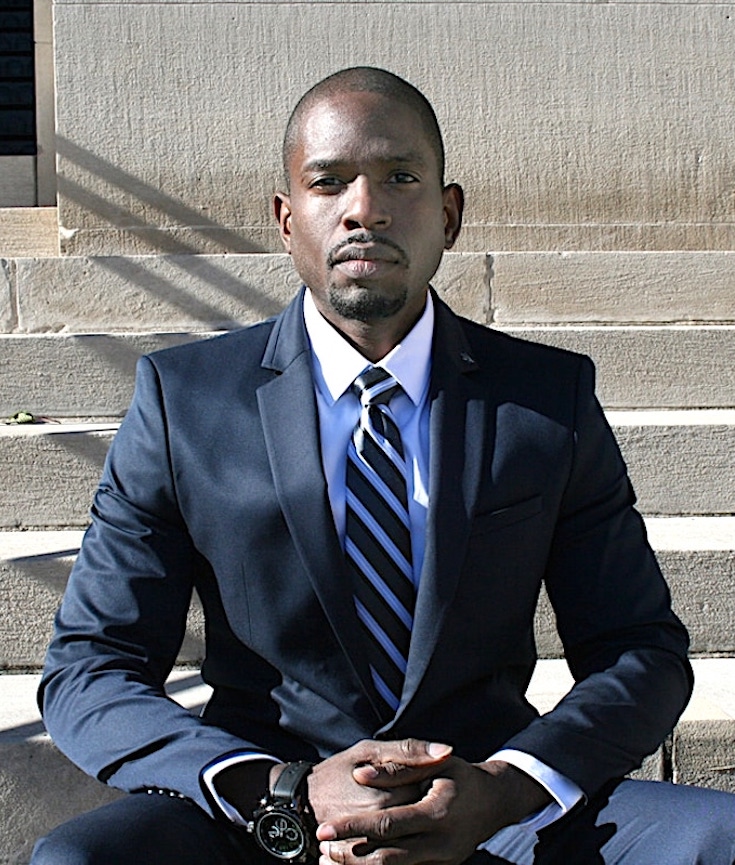 If you followed Bernie Sanders’ resurgent campaign for the Democratic Party’s presidential nomination in even a cursory way, you heard about the scourge of the “Bernie Bro.”

He’s portrayed as a particular type of white man, one who refused to vote for Hillary Clinton (sexism!), backed Sanders (spoiler!), and is now trying to take the Democrats down a peg by joining up with the Democratic Socialists of America (racism, or something!).

That person exists. He’s taking up space in independent bookstores and talking too much in social justice circles the nation over. It’s also an appealing and convenient stereotype, a carefully crafted straw man, for anyone who makes their living churning out an opinion column a week.

But erasing people of color from the narrative is deeply ahistoric at best and intellectually dishonest at worst. Martin Luther King Jr. espoused socialist ideals, Cornel West was an honorary DSA chair, U.S. Rep. Barbara Lee (D-CA) and Rep. Keith Ellison (D-MN) are both members of the progressive congressional caucus; Princeton Professor Keeanga-Yamahtta Taylor writes extensively about black liberation in a socialist context, and University of Pennsylvania Professor Adolph Reed Jr. has condemned identity politics as “neoliberalism.” Communists organized against racism in Depression-era Harlem and to desegregate the blood supply of the Red Cross during World War II.

And it’s not just in the past: socialists of color are running for office across the country and winning, like khalid kamau (who capitalizes his name in the Yoruba tradition) a city councilman and Democratic Socialist in South Fulton, Carlos Ramirez Rosa, a 26-year-old queer and Latinx activist elected to Chicago’s City Council, and Chokwe Antar Lumumba, a radical leftist who was elected mayor of Jackson, Mississippi.

Still, the trope has straddled the DSA, which was once largely irrelevant in national electoral politics but has seen its membership grow by 400% since Sanders campaigned openly with socialist ideas, with something of a perception problem—the idea that socialism is for white dude bros only.

Splinter spoke with several of these activists—gathered in Chicago last weekend to set the DSA’s agenda for the next two years—about how to abolish capitalism while creating an inclusive movement, what socialism has to offer communities of color, and why the time is now to embrace an alternative to the two-party system.

These interviews have been condensed and lightly edited for clarity. 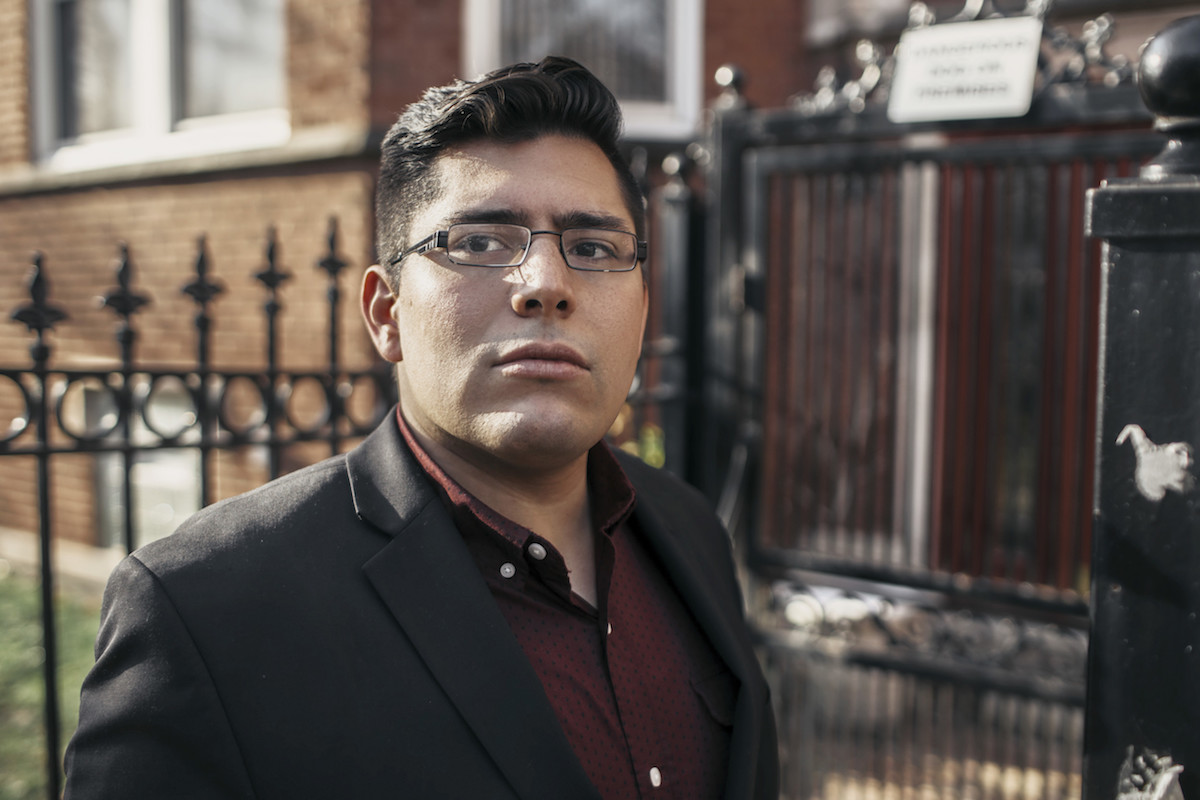 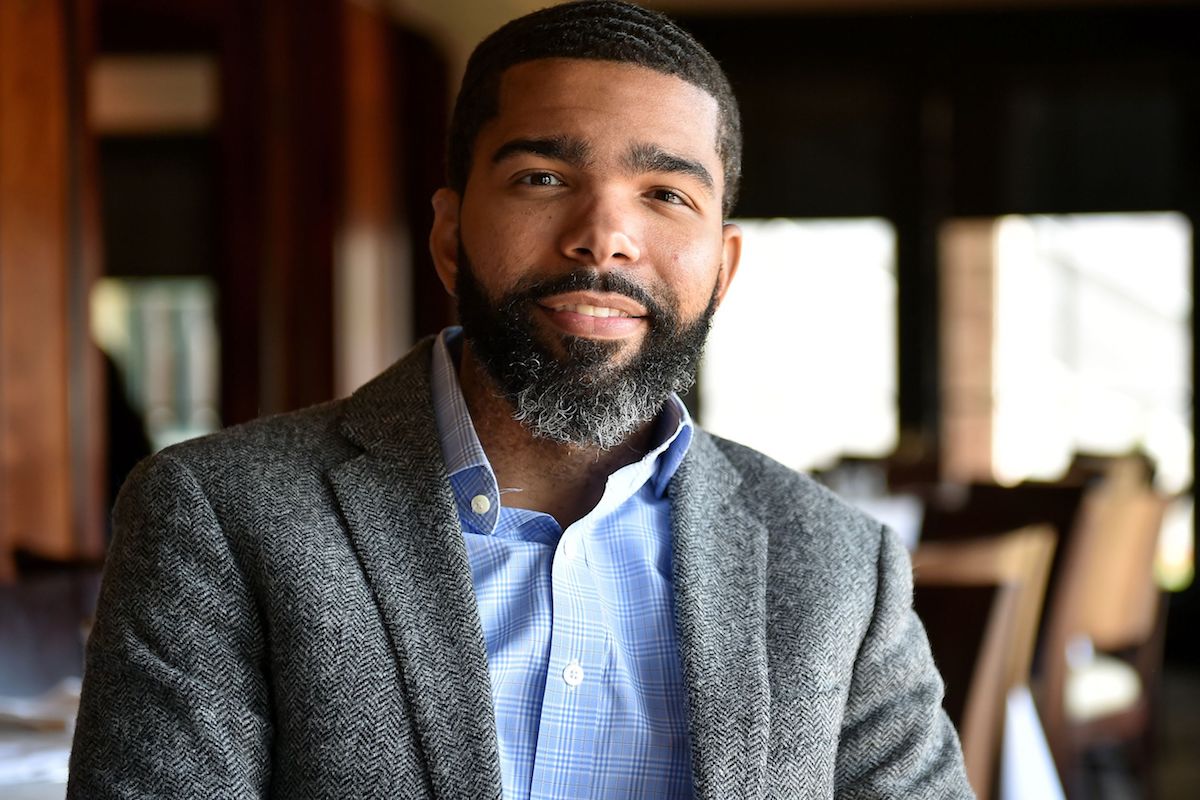 The Democratic Socialists of America (DSA) is the largest socialist organization in the United States. DSA’s members are building progressive movements for social change while establishing an openly democratic socialist presence in American communities and politics.

At the root of our socialism is a profound commitment to democracy, as means and end. As we are unlikely to see an immediate end to capitalism tomorrow, DSA fights for reforms today that will weaken the power of corporations and increase the power of working people. (Website).