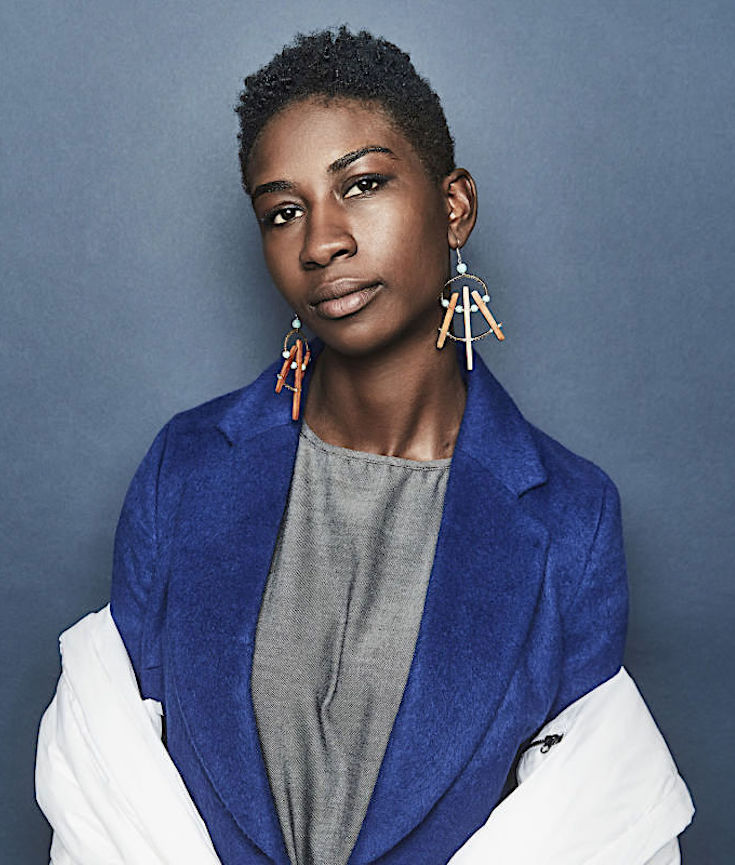 Sabaah Folayan thought she was going to be a doctor. So how did she end up making a film about activists in Ferguson, Missouri?

The daughter of a single mother, Folayan always felt like she lived between two worlds: the elite school her education-focused single mother was able to get her into, and the poverty around her in South Central L.A., where she’d come home to see a black community dealing with systemic racism. “As a kid, I had to find a way to understand my place between those two worlds,” she told ELLE.com last month in Park City, after the Sundance premiere of her documentary, Whose Streets? 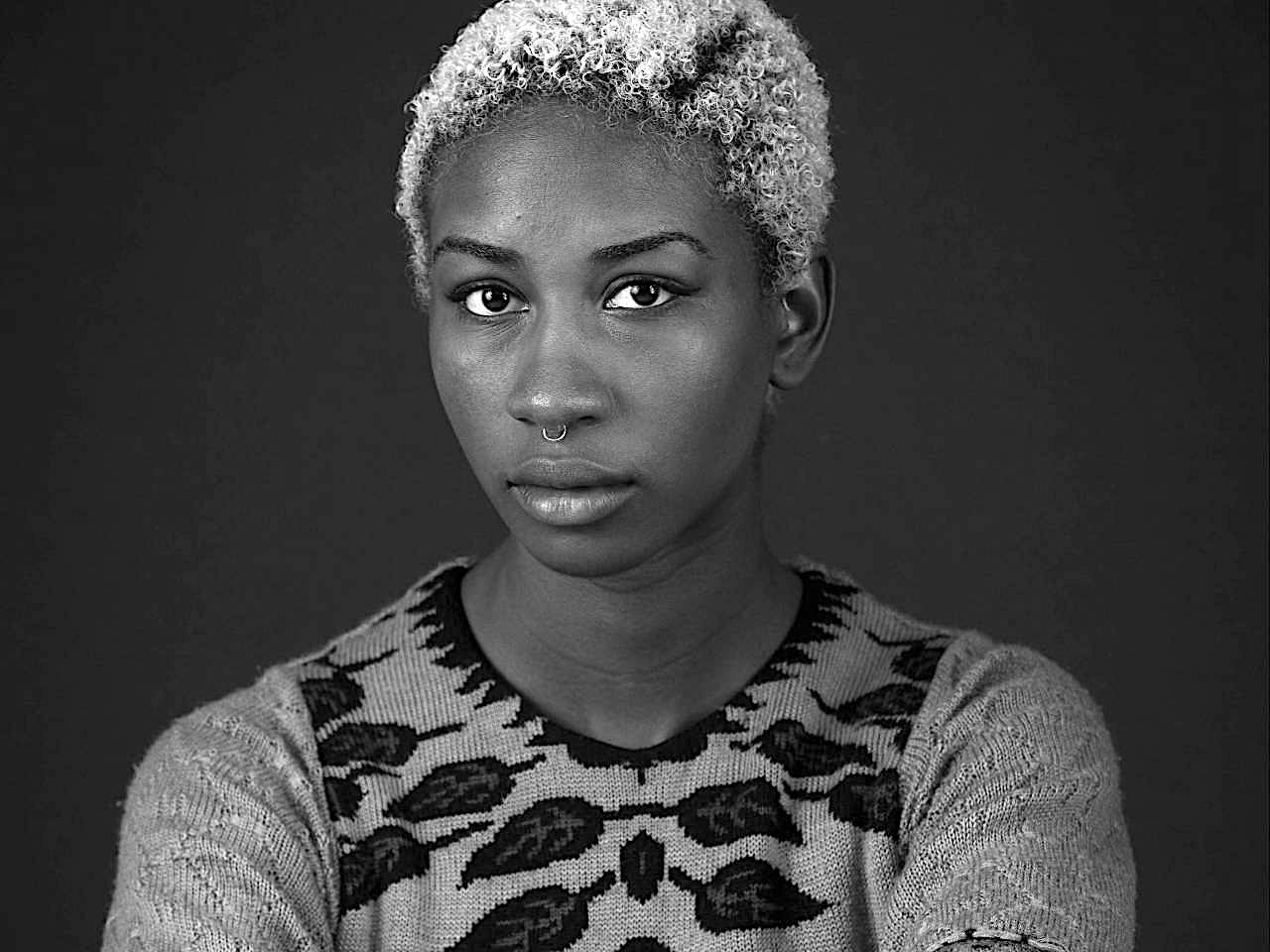 The shooting of Michael Brown occurred on August 9, 2014, in Ferguson, Missouri, a northern suburb of St. Louis. Brown, an 18-year-old black man, was fatally shot by Darren Wilson, 28, a Ferguson police officer, after Brown robbed a convenience store. An altercation ensued with Brown and Wilson struggling through the window of the police vehicle for control of Wilson’s gun until it was fired. Brown and Johnson then fled, with Wilson in pursuit of Brown. In the entire altercation, Wilson fired a total of twelve bullets; the last was probably the fatal shot.

The shooting sparked unrest in Ferguson. The “hands up” account was widely circulated within the black community immediately after the shooting and it contributed to the strong protests and outrage about the killing of the unarmed man. The U.S. Department of Justice concluded the “hands up” account was inaccurate months later. Believing accounts that Brown had his hands up in surrender when he was shot, protesters chanted, “Hands up, don’t shoot.” Protests, both peaceful and violent, along with vandalism and looting, continued for more than a week in Ferguson; police established a nightly curfew. The response of area police agencies in dealing with the protests was strongly criticized by the media and politicians. There were concerns over insensitivity, tactics, and a militarized response. Missouri Governor Jay Nixon ordered local police organizations to cede much of their authority to the Missouri State Highway Patrol.

A grand jury was called and given extensive evidence from Robert McCulloch, the St. Louis County Prosecutor. On November 24, 2014, McCulloch announced the St. Louis County grand jury had decided not to indict Wilson. On March 4, 2015, the U.S. Department of Justice reported the conclusion of its own investigation and cleared Wilson of civil rights violations in the shooting. It found forensic evidence supported the officer’s account, that witnesses who corroborated the officer’s account were credible, and that witnesses who had incriminated him were not credible, with some admitting they had not directly seen the events. The U.S. Department of Justice concluded Wilson shot Brown in self-defense. (Wikipedia).