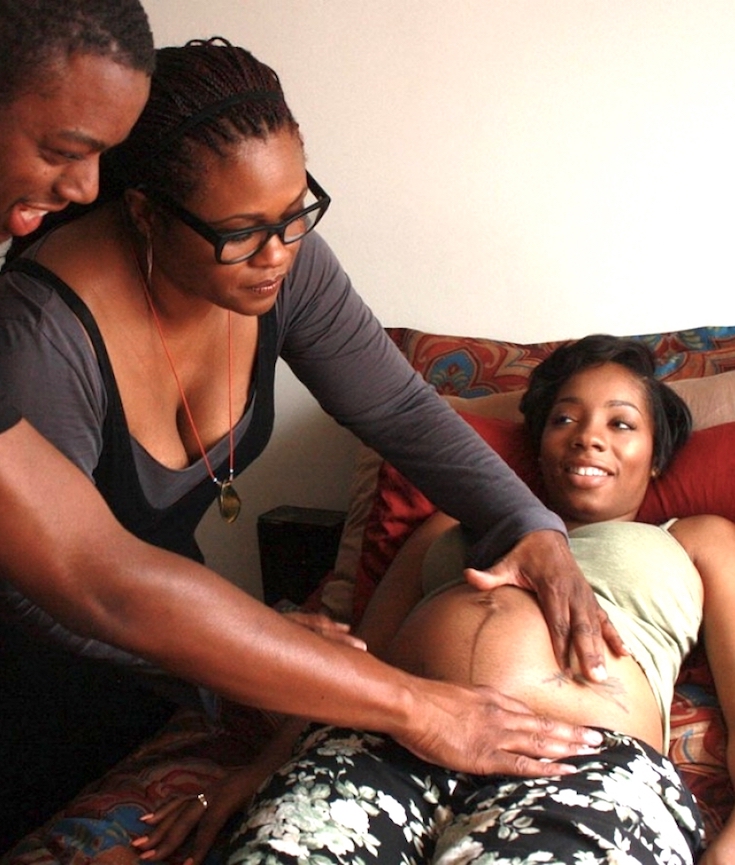 Sabaah Folayan: You Don’t Need to Wait for Permission to Become an Activist | Elle

CLAREMONT, Calif. — Ask Debbie Allen, a black midwife, what it’s like to give birth as a woman of color in the U.S., and she tries her best not to cry. She’s curled up on a couch at home during a moment of respite between appointments with clients and looking after her three sons. Despite her efforts, tears stream behind her black-rimmed glasses.

Allen, of Tribe Midwifery, recalls the time she went to the hospital with a black client who went into labor early. She sat with the woman for three days as staffers forced her to undergo invasive procedures. A nurse told the client she was killing her baby by resisting the treatments; a doctor said her choices were to do it their way or go home. The woman had to get a patient advocate to force doctors to answer her questions, and it took a threat from a lawyer to compel staffers to remove a feeding tube from her newborn, who was already feeding regularly from a bottle. Even under the most extreme circumstances, Allen says, she has never seen a white client treated like that.

Over the course of attending more than 700 births in and out of hospital settings and seeing how black women are treated, Allen came to the grim realization that the birth outcomes and experiences of black women in the U.S. are not just vastly different from other ethnic groups, but are far worse. 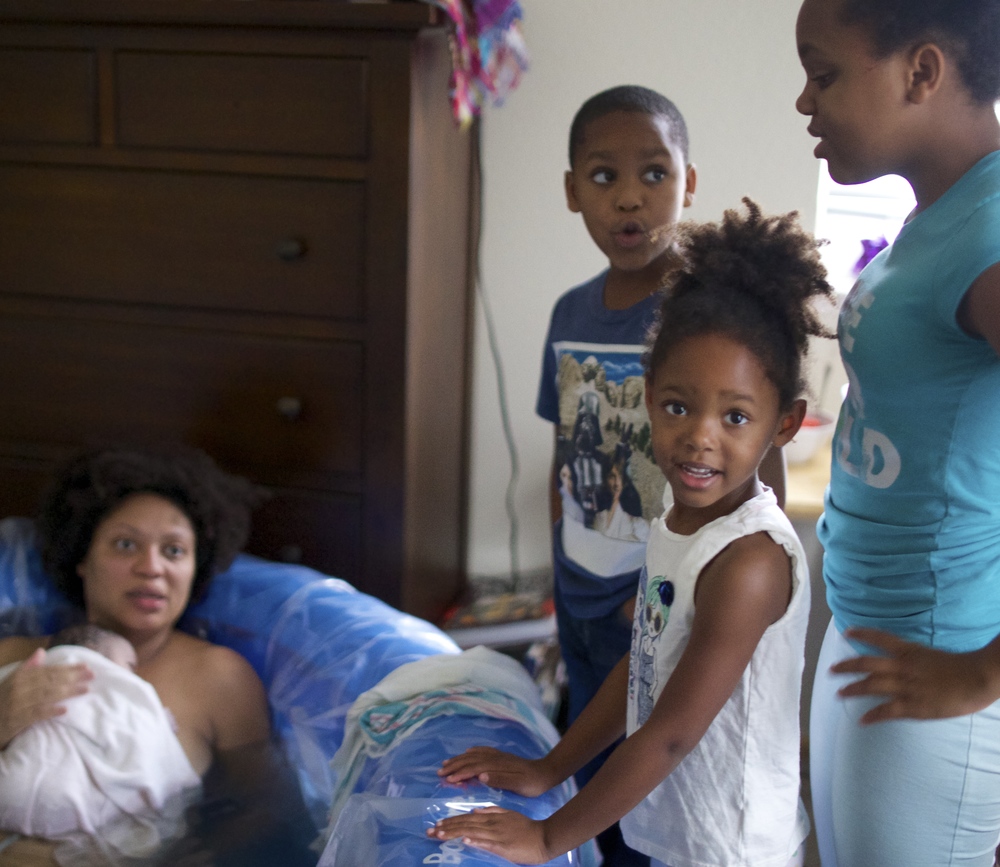 The Promotion of the Welfare and Hygiene of Maternity and Infancy Act, more commonly known as the Sheppard–Towner Act was a 1921 U.S. Act of Congress that provided federal funding for maternity and child care. It was sponsored by Senator Morris Sheppard (D) of Texas and Representative Horace Mann Towner (R) of Iowa, and signed by President Warren G. Harding on November 23, 1921.

The Sheppard–Towner Act was the first venture of the federal government into social security legislation and the first major legislation that came to exist after the full enfranchisement of women. This marked the political and economic power of women’s issues since the bill was passed due to pressure from the newly formed Women’s Joint Congressional Committee. Before its passage, most of the expansion in public health programs occurred at the state and local levels. Many factors helped its passage including the environment of the Progressive Era. (Wikipedia).