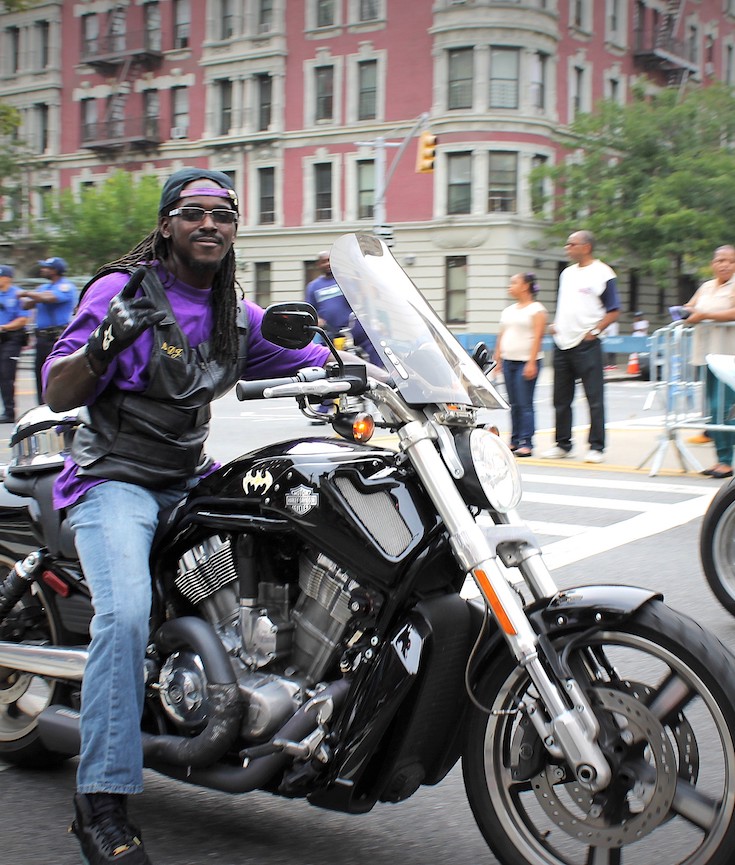 The parade starts at West 111th Street and Adam Clayton Powell Boulevard and continues to West 136th Street. Black dignitaries and celebrities along with kings and queens of Black organizations are being featured. 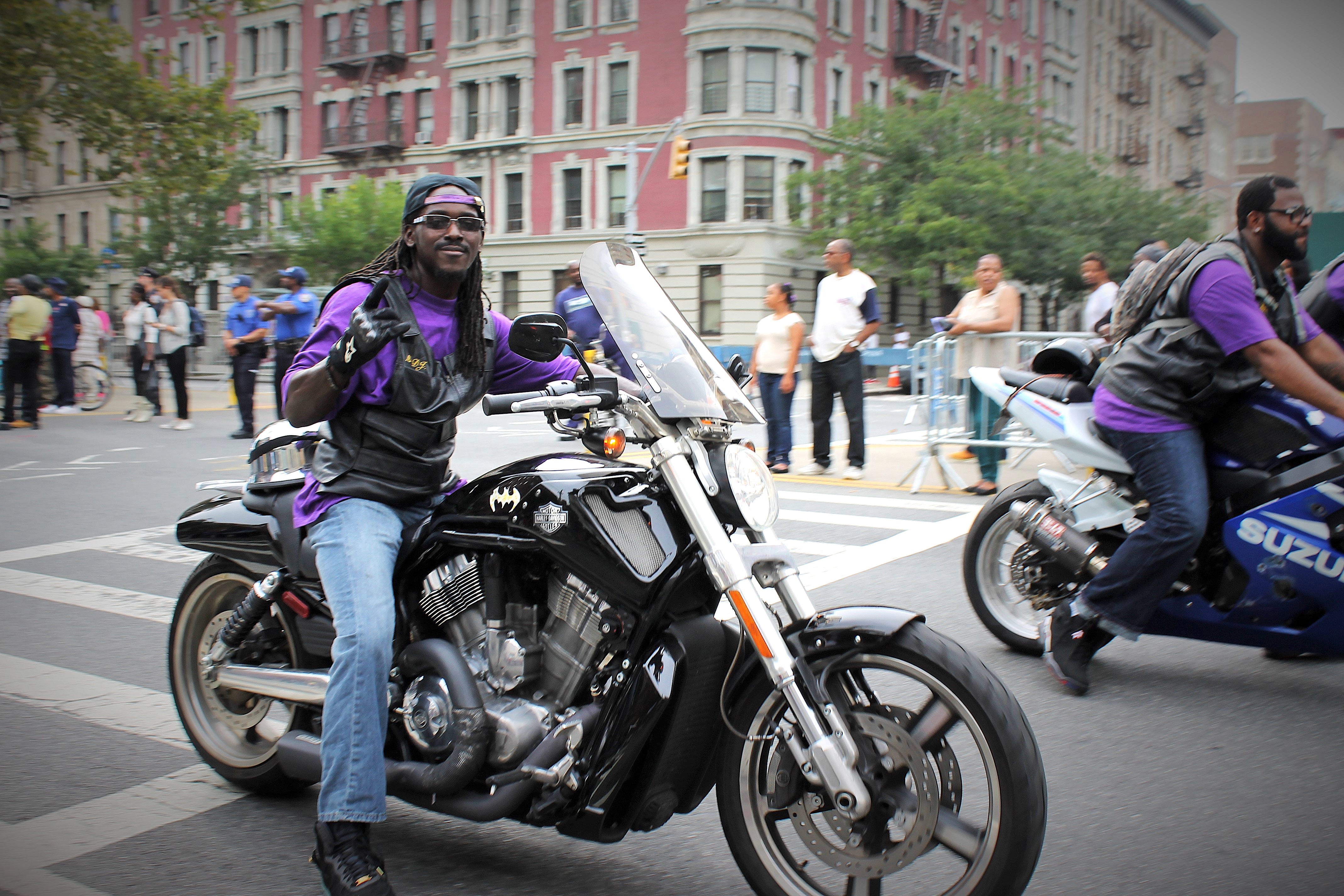 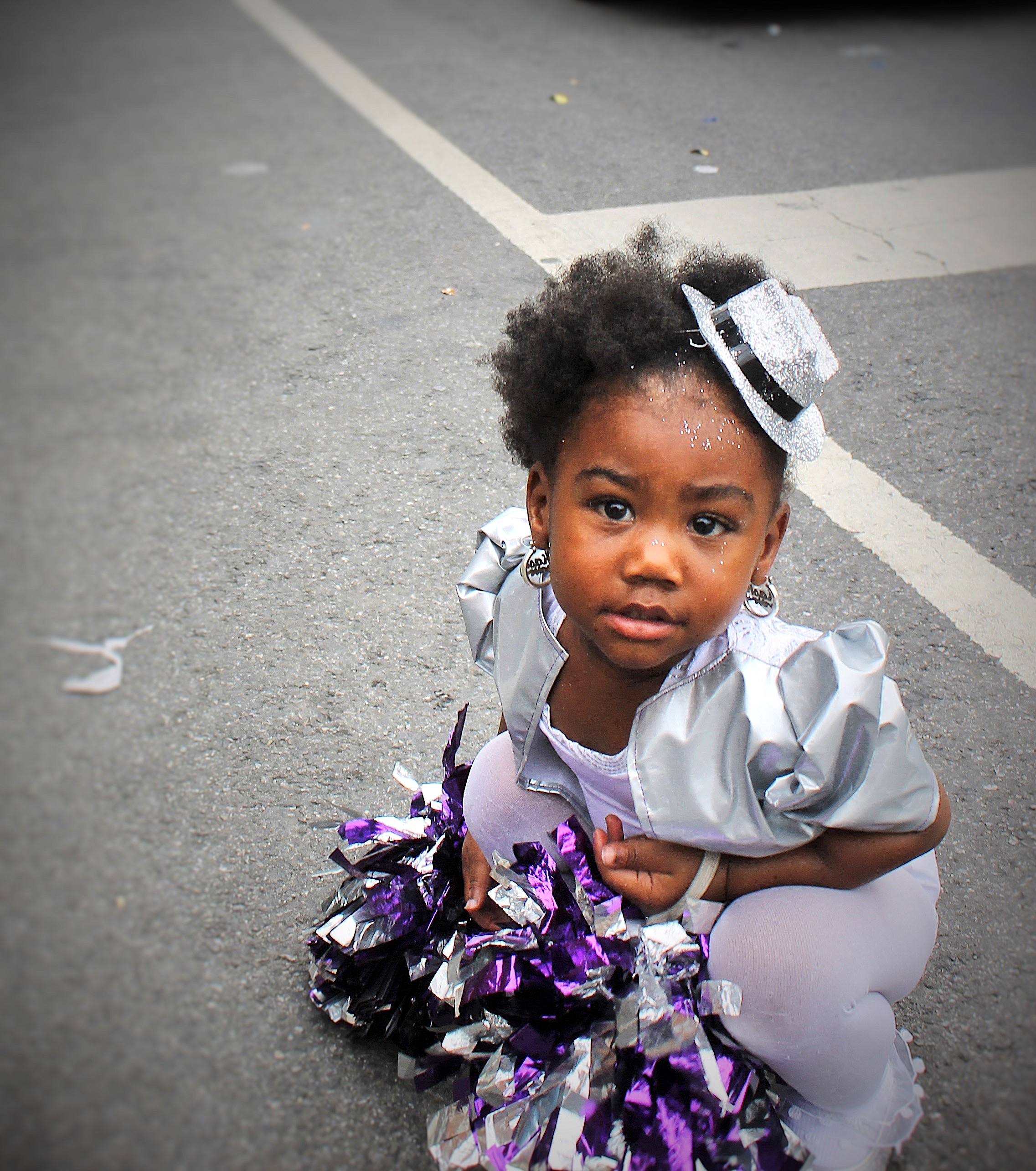 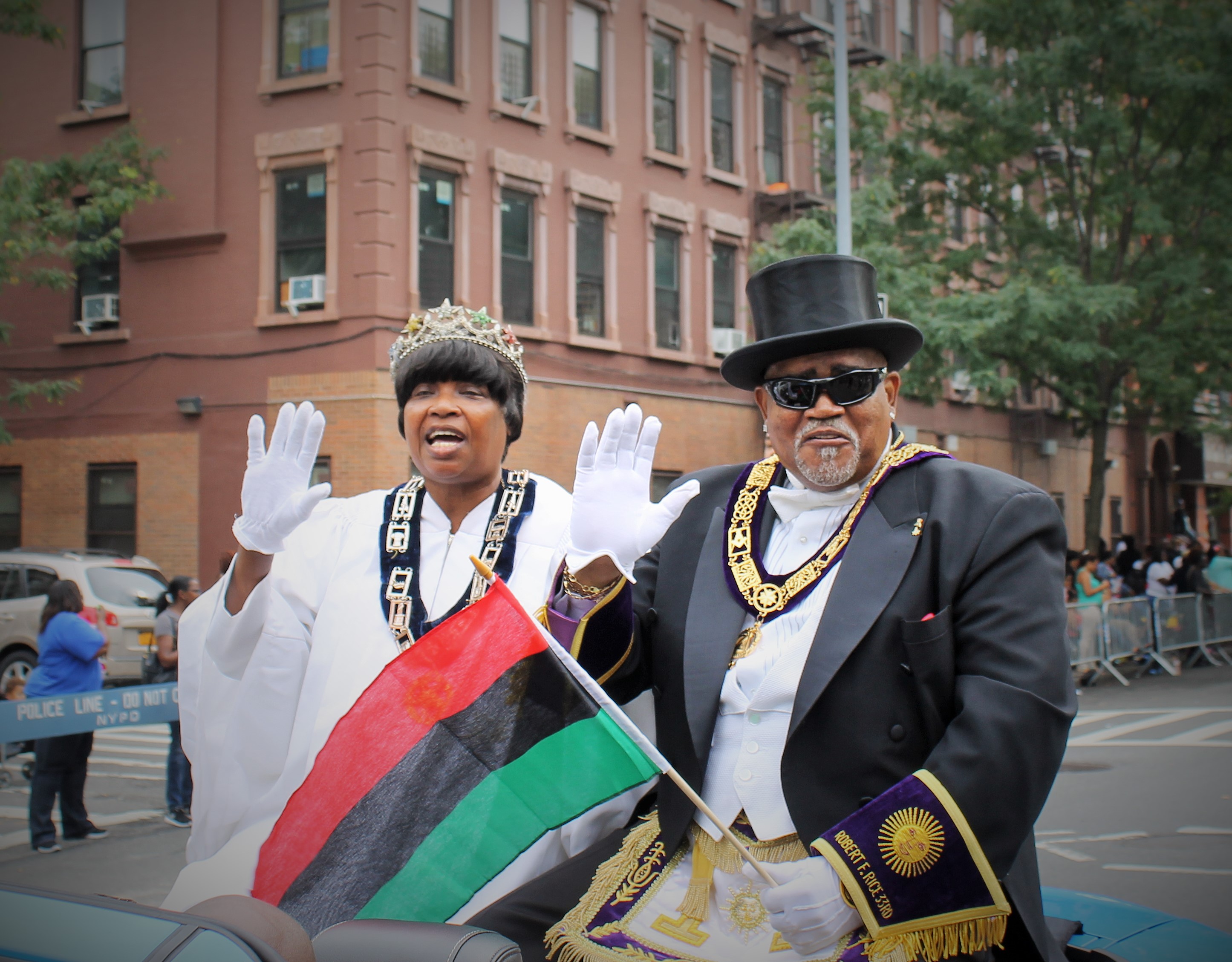 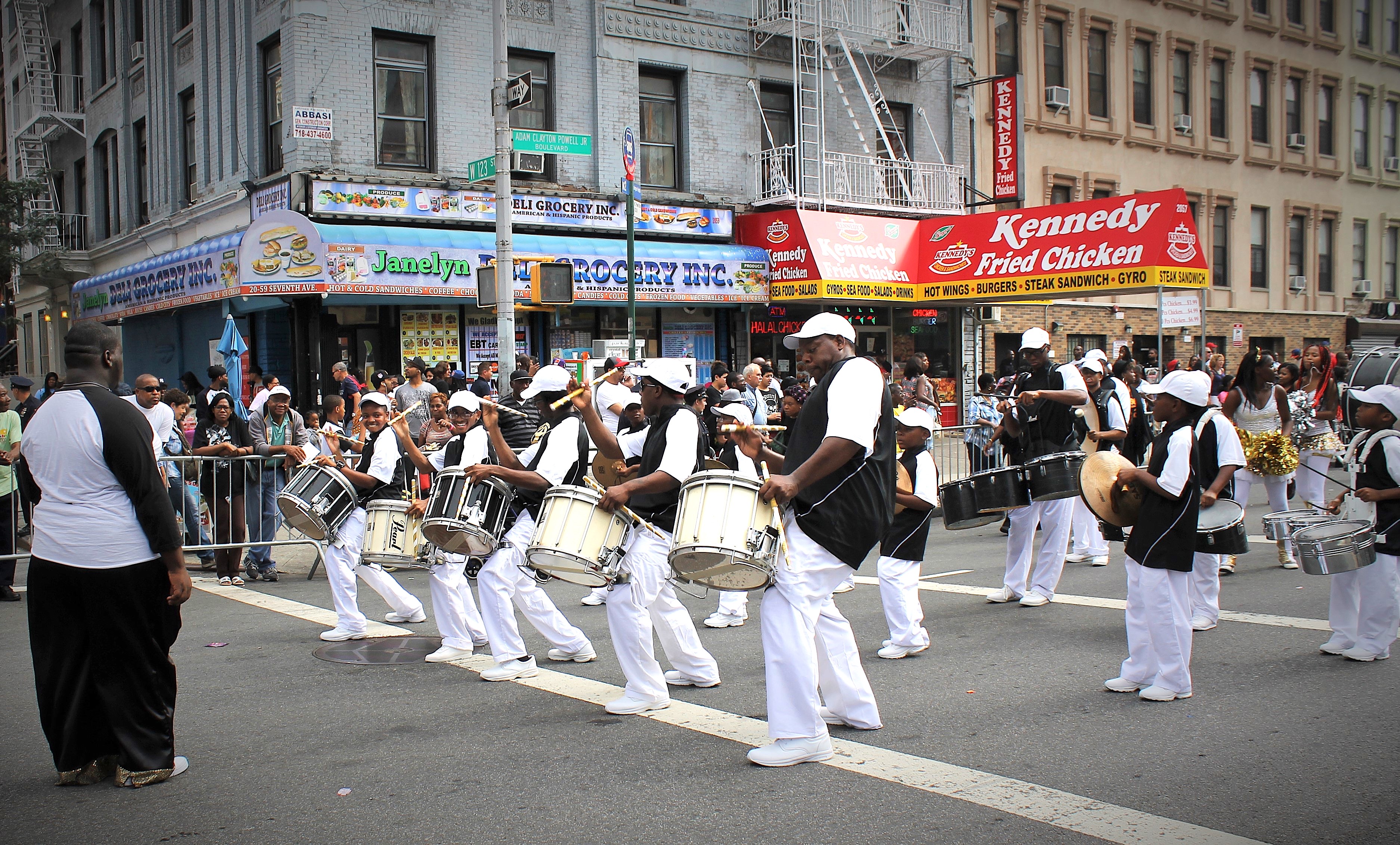 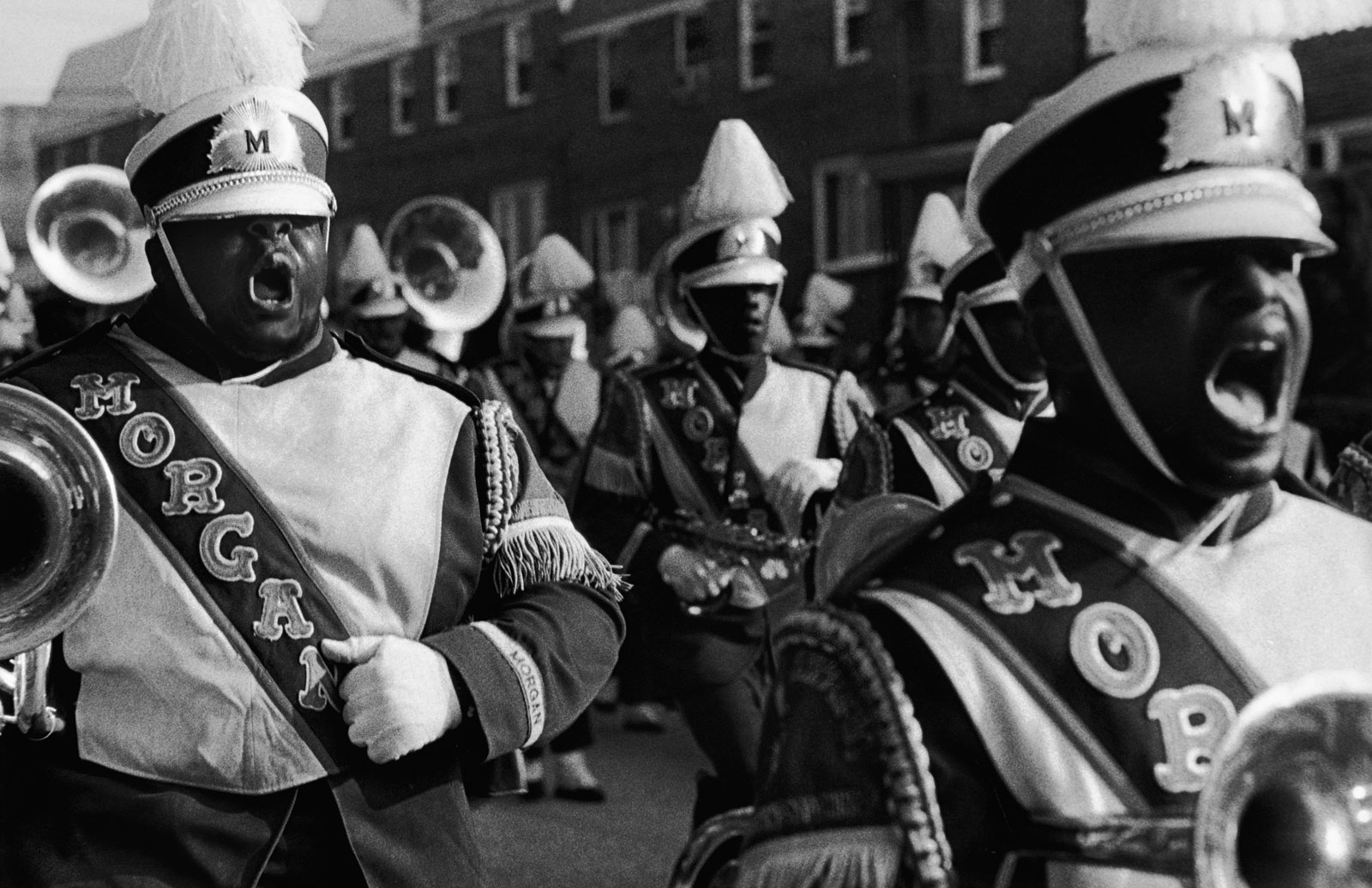 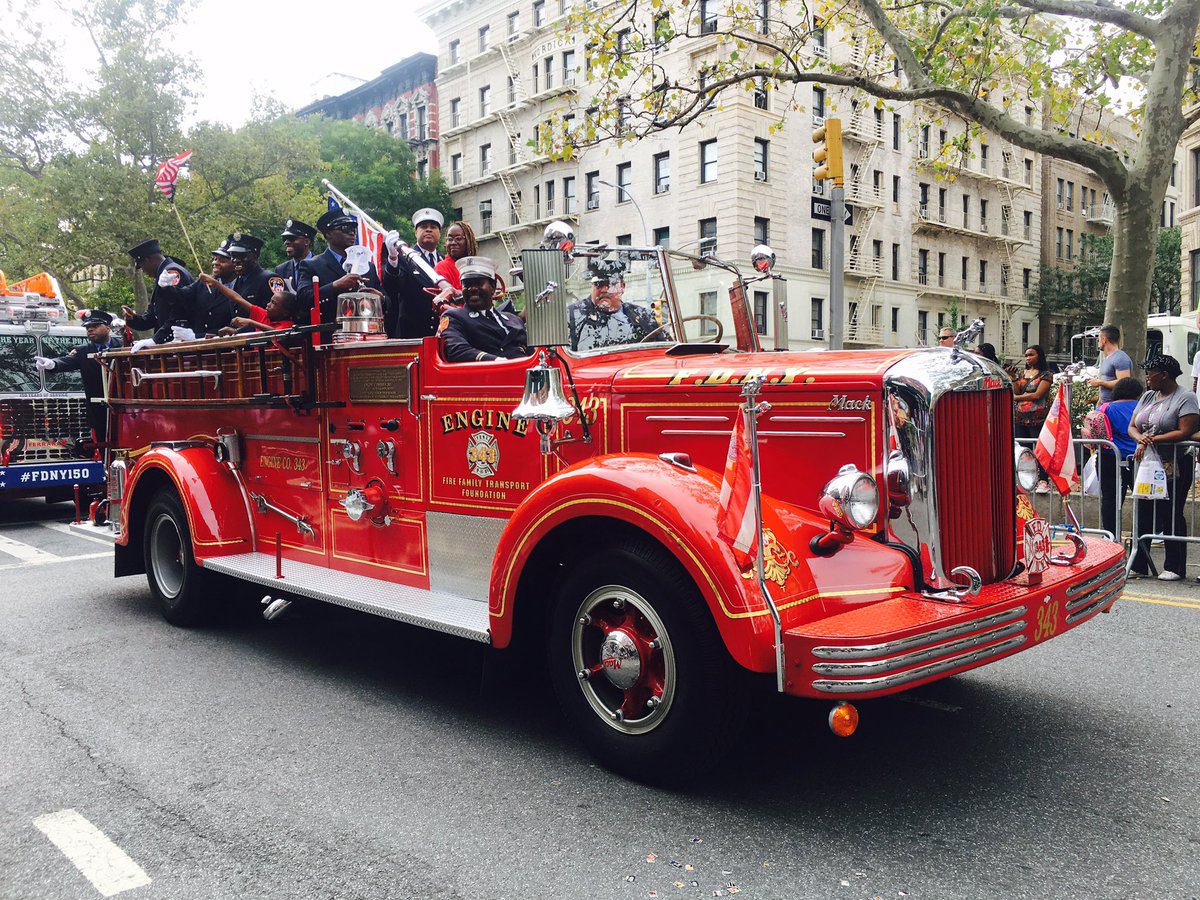 Adam Clayton Powell Jr. (November 29, 1908 – April 4, 1972) was a Baptist pastor and an American politician, who represented Harlem, New York City, in the United States House of Representatives (1945–71). He was the first person of African-American descent to be elected from New York to Congress. Oscar Stanton De Priest of Illinois was the first black person to be elected to Congress in the 20th century; Powell was the fourth.

Re-elected for nearly three decades, Powell became a powerful national politician of the Democratic Party, and served as a national spokesman on civil rights and social issues. He also urged United States presidents to support emerging nations in Africa and Asia as they gained independence after colonialism.

In 1961, after 16 years in the House, Powell became chairman of the Education and Labor Committee, the most powerful position held by an African American in Congress. As Chairman, he supported the passage of important social and civil rights legislation under presidents John F. Kennedy and Lyndon B. Johnson. Following allegations of corruption, in 1967 Powell was excluded from his seat by Democratic Representatives-elect of the 90th Congress, but he was re-elected and regained the seat in the 1969 United States Supreme Court ruling in Powell v. McCormack. He lost his seat in 1970 to Charles Rangel and retired from electoral politics. (Wikipedia).