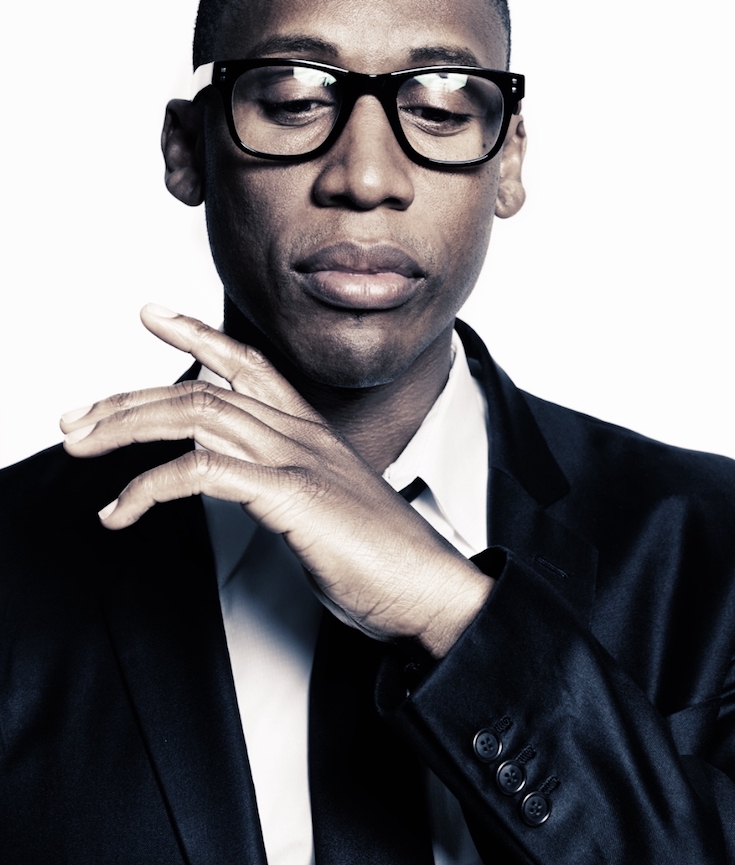 On March 17, 2017, terrible human being-turned-terrible human being plus chicken-wing savant, Rick Ross, dropped his ninth studio album, Rather You Than Me. The first song on the album is called “Apple of My Eye.” As I listened to this song for the first time, a very familiar voice, one I’ve been listening to since I was 9 years old (I’m currently 38), came booming through the system: that of Raphael Saadiq.

The man who told me in 1990 that it never rained in Southern California (absolutely not true—it does rain, just not enough) and had me ready to “dance tonight” (every night) in 2000 is still showing up on albums in 2017 by one of the more famous rappers in the game. Still sounding crisp as ever; making music worth listening to.

It was at that moment I realized a simple fact: Raphael Saadiq might be the most underappreciated artist in music, but especially R&B. Ever. 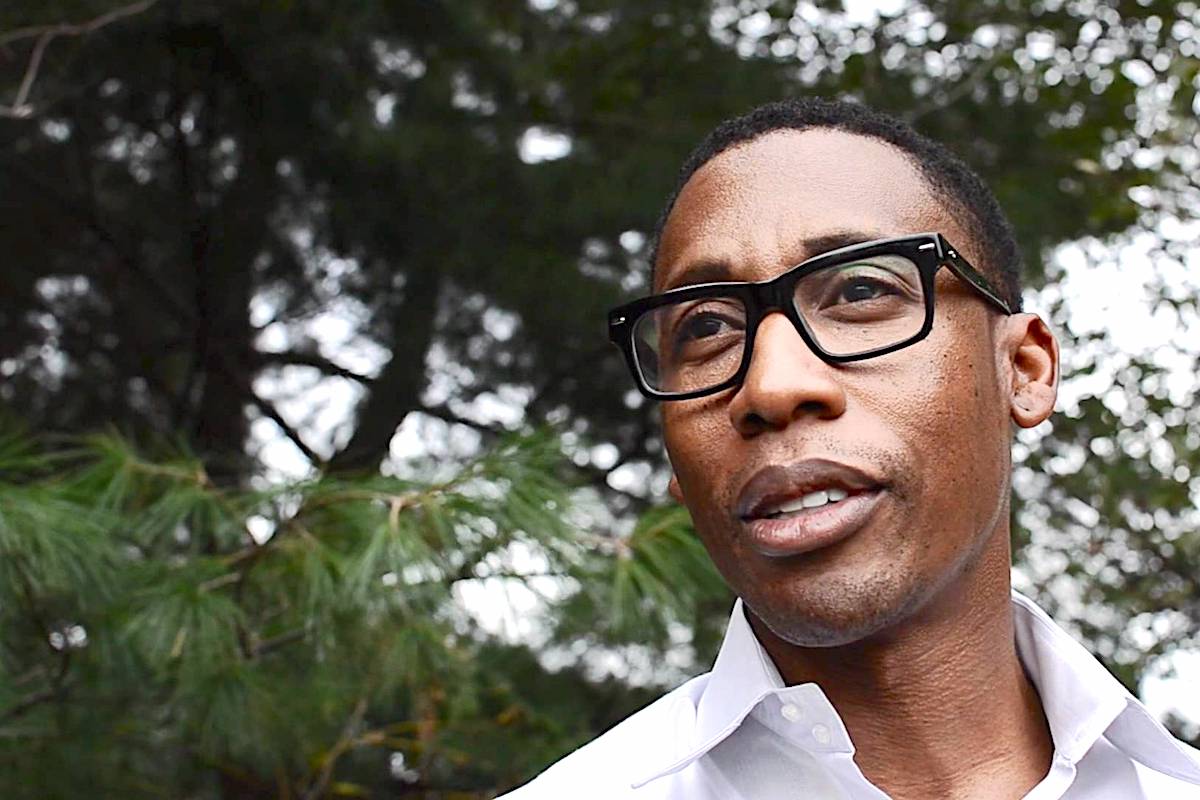 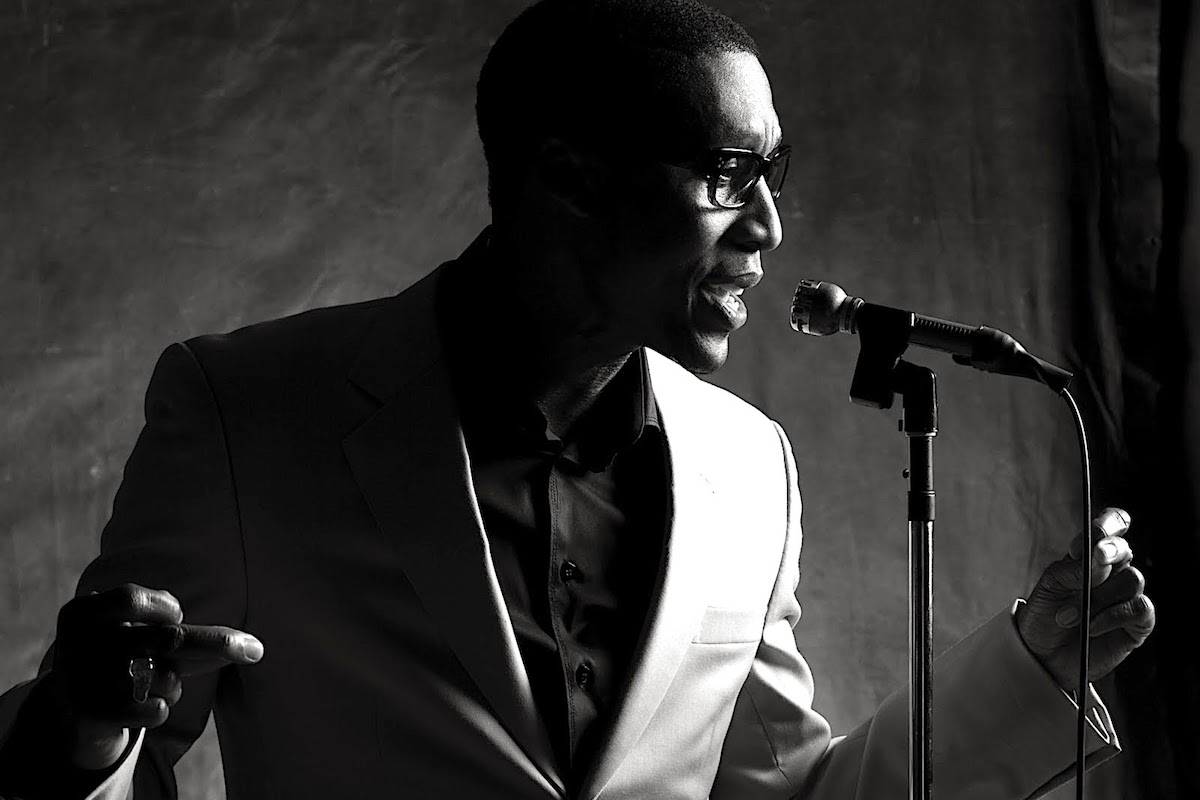 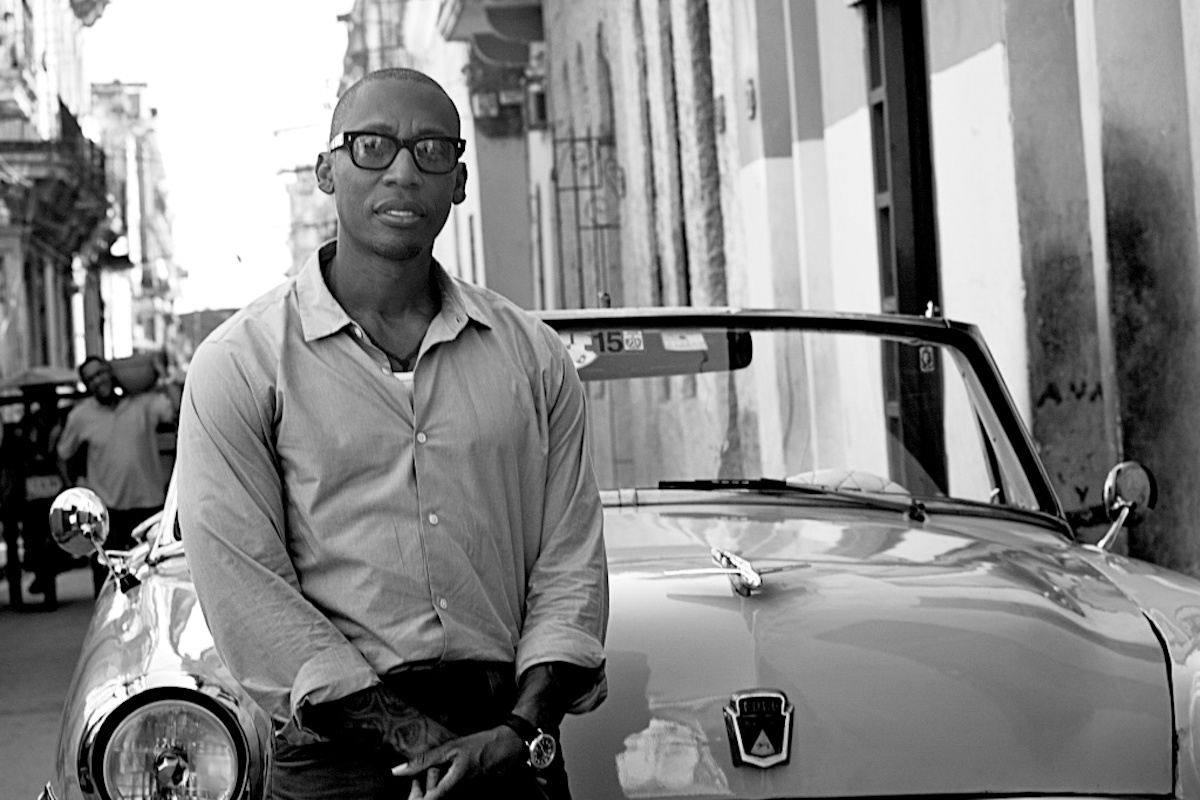 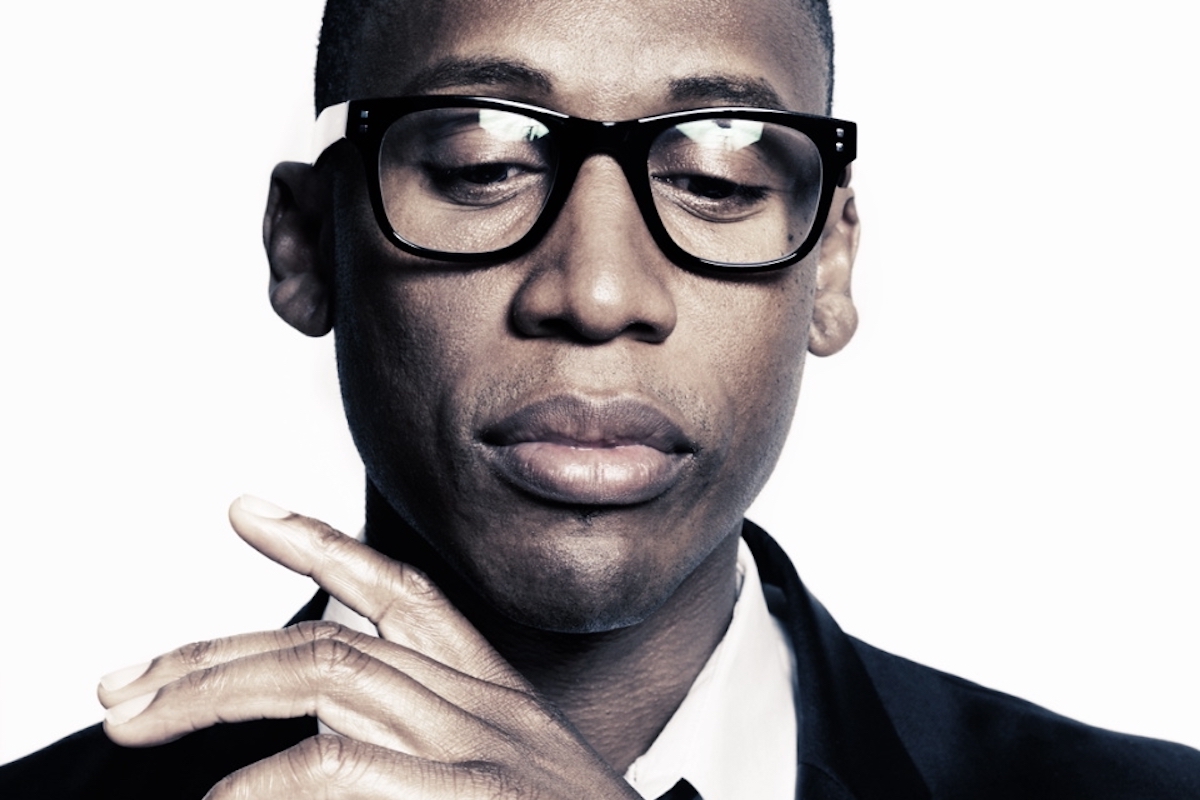 Tony! Toni! Toné! is an American soul/R&B group from Oakland, California, popular during the late 1980s and early to mid-1990s. During the band’s heyday, it was composed of Dwayne Wiggins on lead vocals and guitar, his brother Raphael Saadiq (born Charles Ray Wiggins) on lead vocals and bass, and their cousin Timothy Christian Riley on drums and keyboards. Other members were Elijah Baker, Carl Wheeler, Randall Wiggins, and Amar Khalil, who is the current lead singer of the group, and Antron Haile.

Originally, the band went by “Tony, Toni, Toné” as a joke, until they realized it had a nice ring to it.

After their debut album Who? in 1988 followed by The Revival in 1990, the group achieved their greatest commercial success with the double platinum certified Sons of Soul in 1993. Tony! Toni! Toné! disbanded after the release of their fourth album House of Music (1996), which critics cite as their greatest work. (Wikipedia).