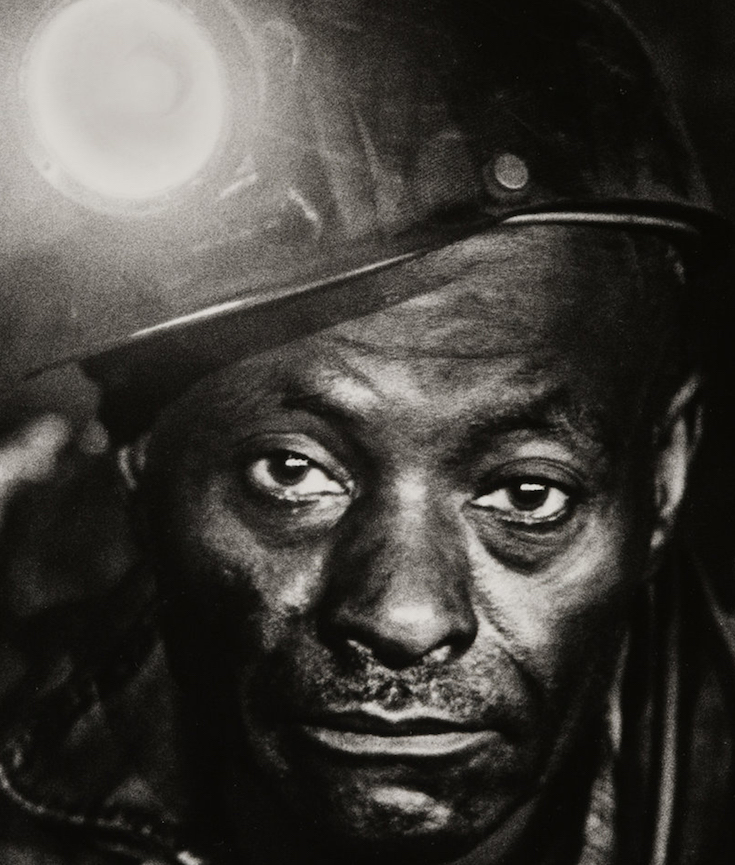 About US is a new initiative by The Washington Post to cover issues of identity in the United States. Look for the newsletter launching this fall.

Growing up, Shaylan Clark watched as family after family packed up their cars and left her close-knit neighborhood in Lynch, Ky., to find work elsewhere after the coal jobs dried up.

Not much has changed. Everyone wants to talk about where working-class Appalachia goes from here, she said, but nobody seems to consider the African American families like hers who stayed behind.

“When someone hears ‘Appalachia,’ the first thing that pops into their head isn’t an African American face, ever,” said Clark, 20, a student who is studying history at the nearby Southeast Community Technical College. “It’s kind of irritating.”

The depiction of the working-class struggle in Appalachia — boosted by the nation’s renewed interest in so-called coal country — has been overwhelmingly white. That conflicts with the reality of towns like Lynch, a former coal camp clinging to the tallest mountain in Kentucky, where an estimated 200 of the 700 residents are black, according to recent American Community Survey data. 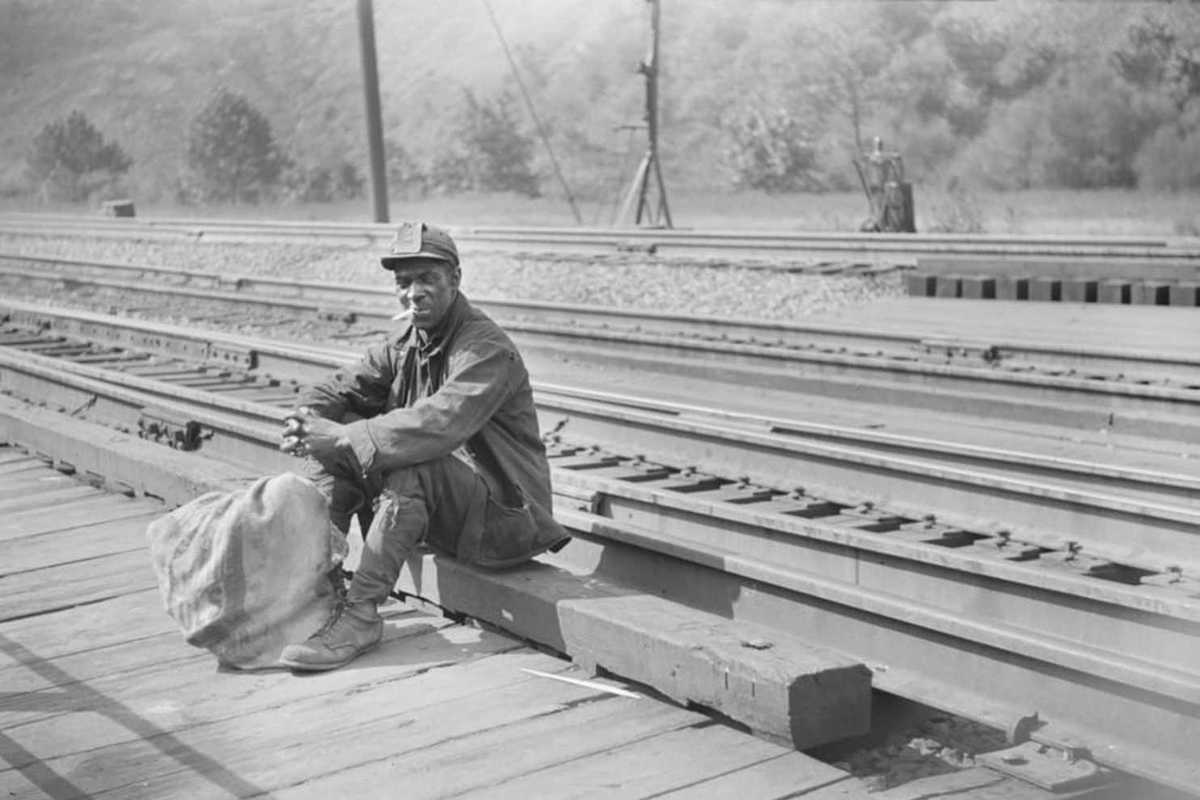 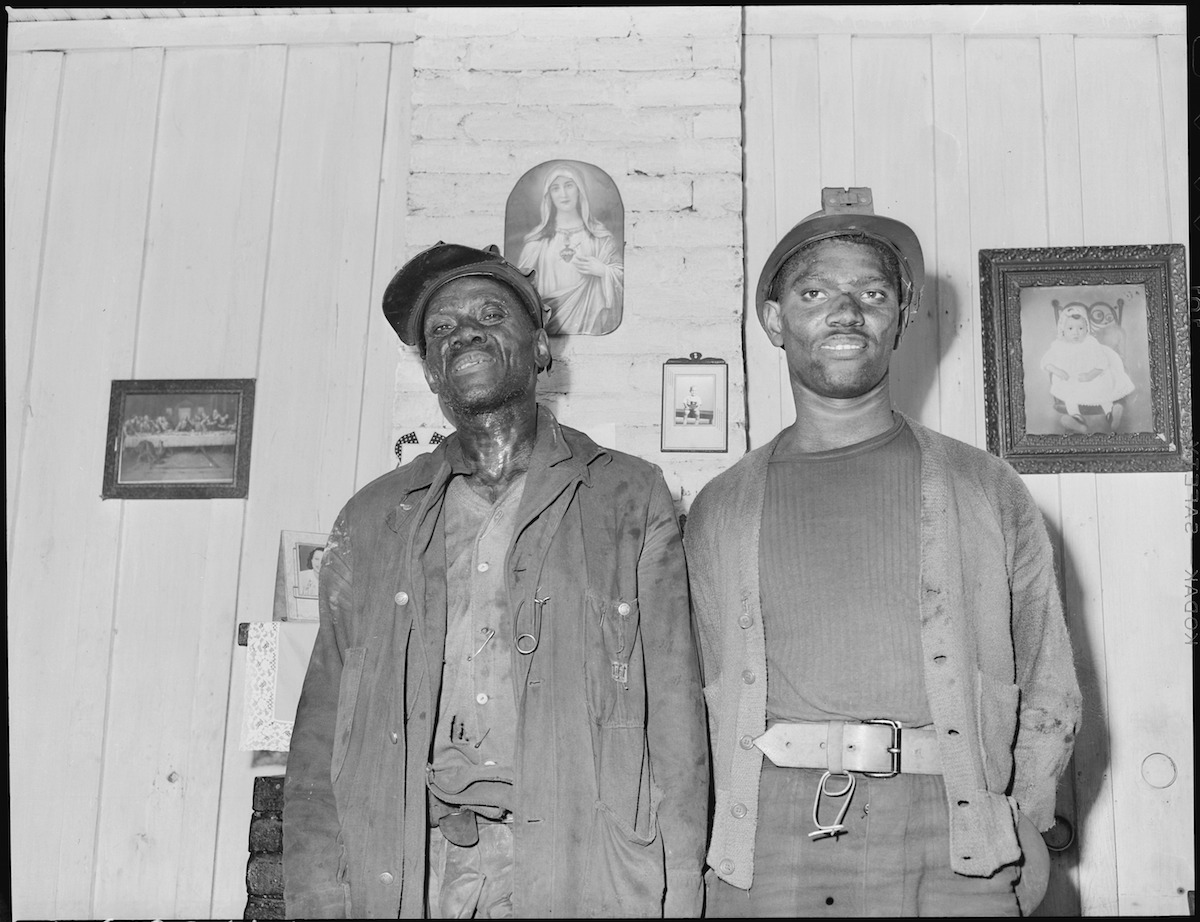 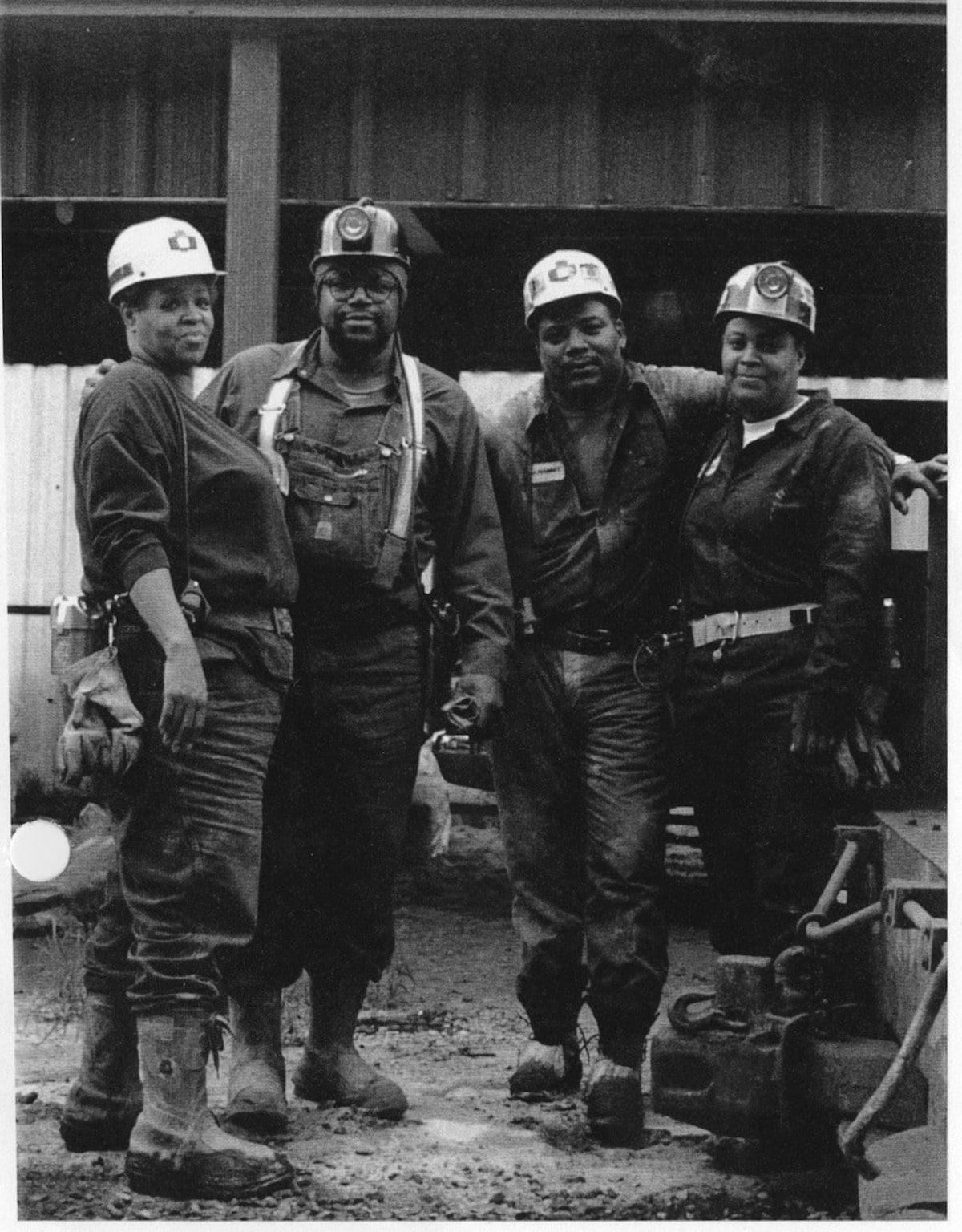 Appalachia is a cultural region in the Eastern United States that stretches from the Southern Tier of New York to northern Alabama, Mississippi and Georgia. While the Appalachian Mountains stretch from Belle Isle (Newfoundland and Labrador) in Canada to Cheaha Mountain in Alabama, the cultural region of Appalachia typically refers only to the central and southern portions of the range. As of the 2010 United States Census, the region was home to approximately 25 million people.

Since its recognition as a distinctive region in the late 19th century, Appalachia has been a source of enduring myths and distortions regarding the isolation, temperament, and behavior of its inhabitants. Early 20th century writers often engaged in yellow journalism focused on sensationalistic aspects of the region’s culture, such as moonshining and clan feuding, and often portrayed the region’s inhabitants as uneducated and prone to impulsive acts of violence. Sociological studies in the 1960s and 1970s helped to re-examine and dispel these stereotypes. (Wikipedia).