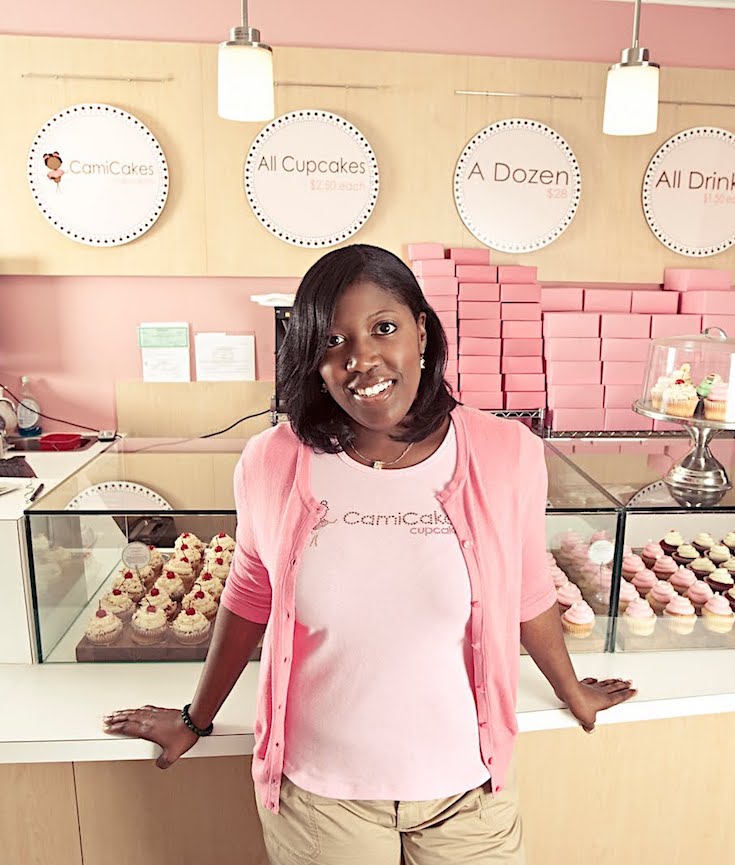 Raphael Saadiq Is the Most Underappreciated R&B Artist of All Time. Yeah, I Said It | VSB The Root

Pittsburgh’s Dream Cream Ice Cream shop is making dreams come true one scoop at a time! Borne out of a collaboration between the Pittsburgh Downtown Partnership and the Mayor’s Office, the local parlor offers a variety of unique flavors like Banana Cream Pie, Strawberry Cheesecake and Movie Popcorn.

“Dreamers” looking to raise funds for their own special projects are welcomed to apply to Dream Cream and pick their own flavor to help raise money for personal causes, including mission trips, breast cancer awareness or even building a new playground. At the end of the month, selected dreamers receive a portion of the sales made from their ice cream. 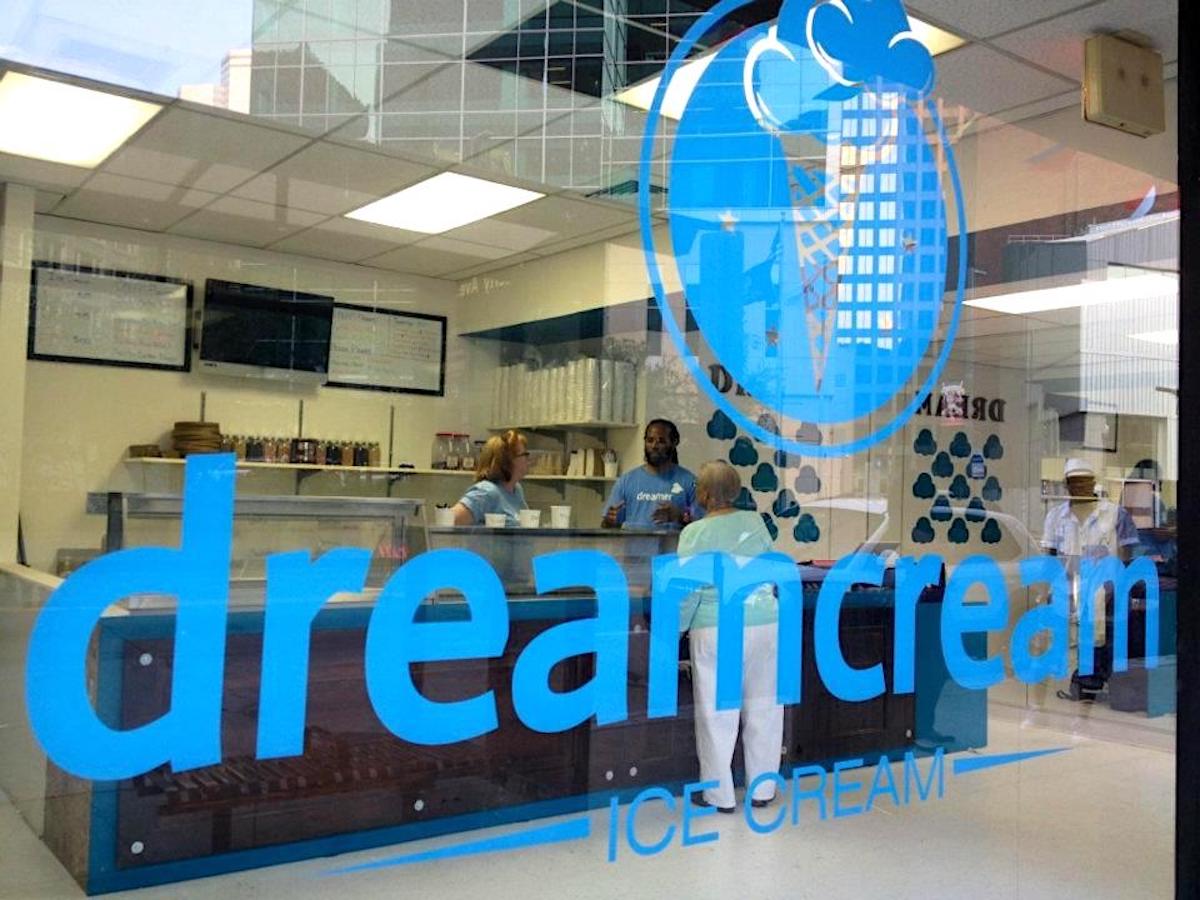 “Goodies” brands itself as Washington, D.C.’s first and only “Vintage Mobile Eatery” paying homage to the 1950’s rock n’ roll era. The company said it prides itself on serving fresh, old-fashioned frozen custard and treats out of its “Made in America” metro van.

In a 2014 interview with The Washington Post, founder Brandon Byrd declined to spill his food truck’s revenue but said it was up 20 percent from what it was last year. 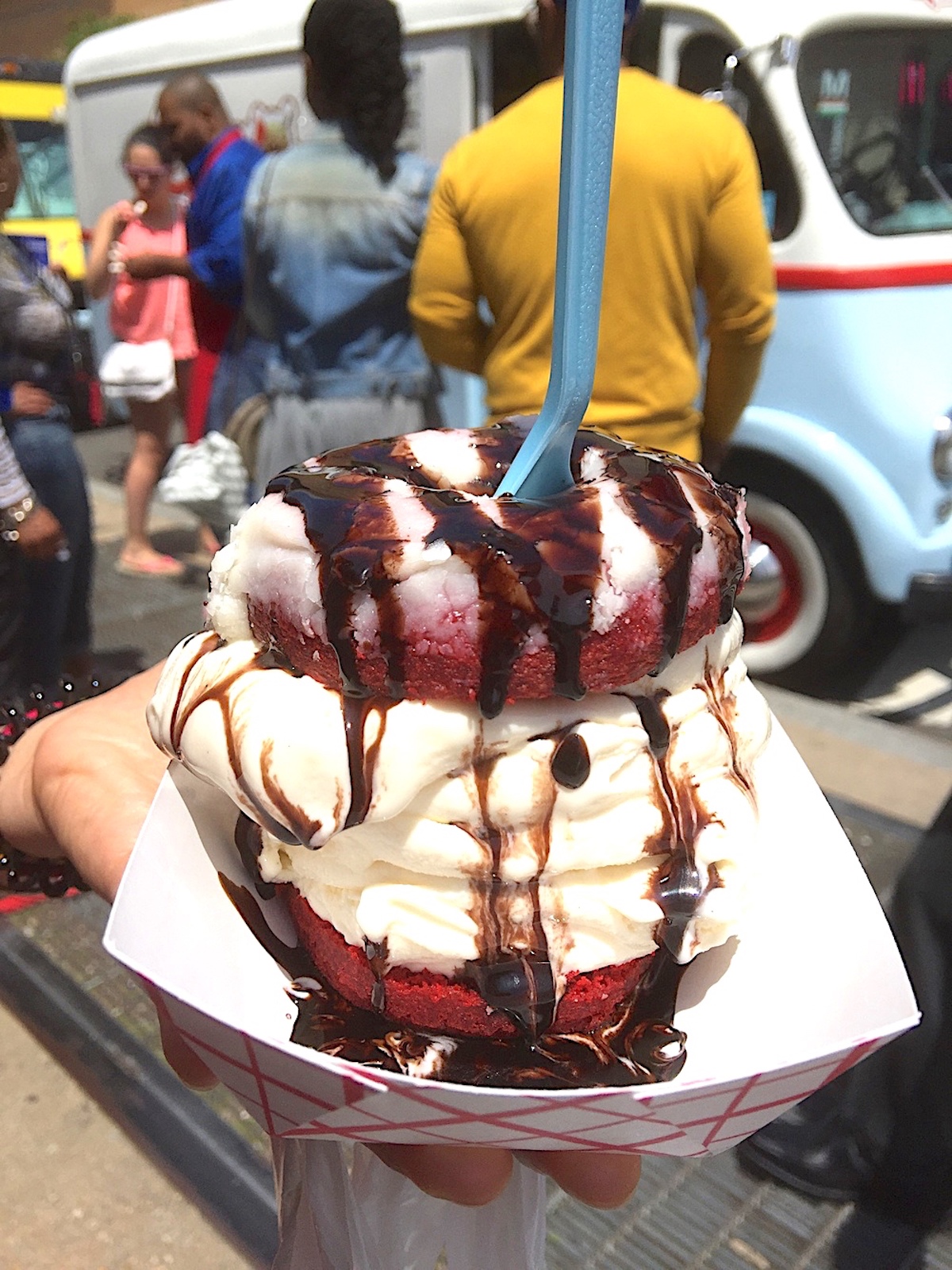 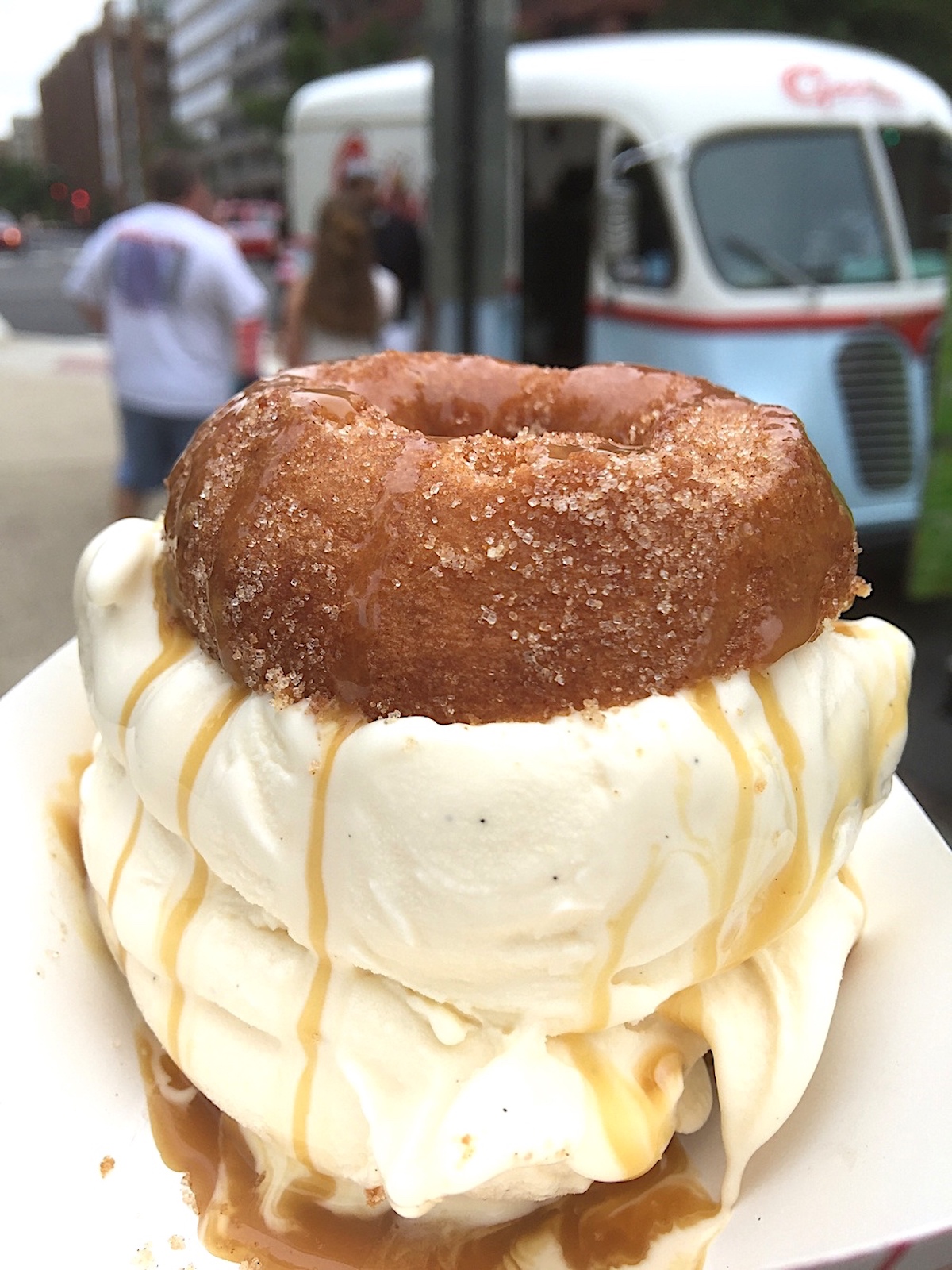 Augustus Jackson worked as a White House cook early on and was later dubbed the “Father of Ice Cream.” Though he did not invent ice cream—for which he’s sometimes incorrectly given credit—he did create many popular ice cream recipes, becoming one of the wealthiest African Americans in Philadelphia.

After leaving that job, he returned to his hometown of Philadelphia, Pennsylvania, and went into business for himself as a caterer and confectioner. When Jackson developed an improved method for making ice cream, he began to sell his new creation to both street vendors and ice cream parlors. (Biography.com).