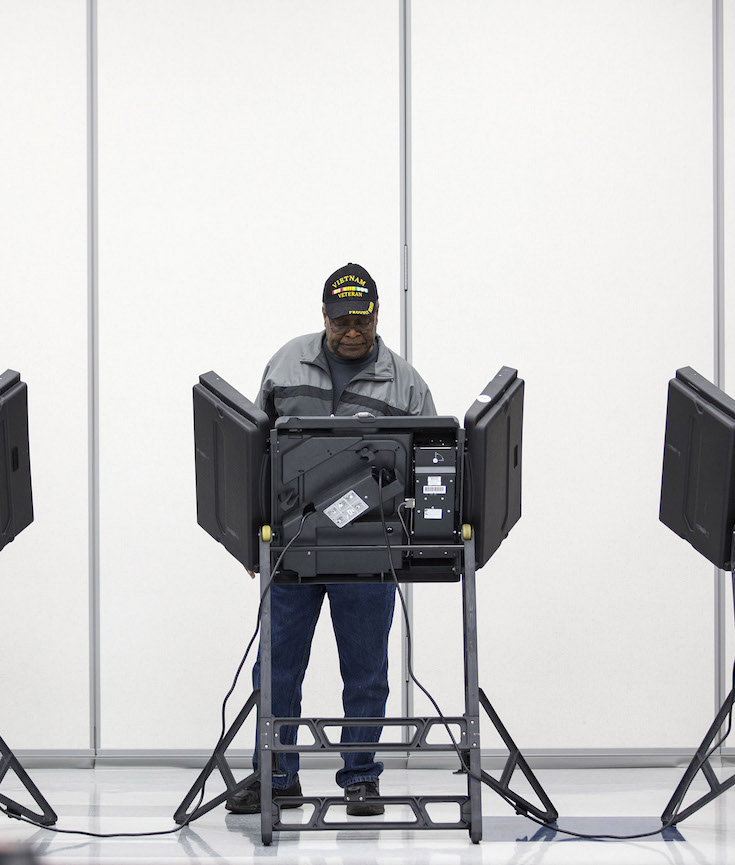 The state’s Republicans got to work right away, cutting early voting in Marion County, which includes the state capital of Indianapolis, while expanding it in a nearby suburban county filled with white Republican voters.

That’s the distressing but entirely predictable upshot of a blockbuster report published by the Indianapolis Star on Thursday. The Star found that between 2008 and 2016, Republican officials reduced the number of early voting stations in Marion County from three to one, resulting in a 26 percent decline in absentee voting in the 2016 presidential election. (Early votes are cast via absentee ballots.) Meanwhile, officials added two early voting stations to the neighboring Hamilton County, which is populated primarily by white Republicans. The county saw a 63 percent increase in absentee voting in 2016. There is now one early voting station for every 100,000 voters in Hamilton County and one for every 700,000 voters in Marion County. In total, the number of people who voted in Marion County decreased by 11,261 between 2008 and 2016 and increased in Hamilton County by 27,376—this “despite an increase of registered voters in both counties,” the Star reports. 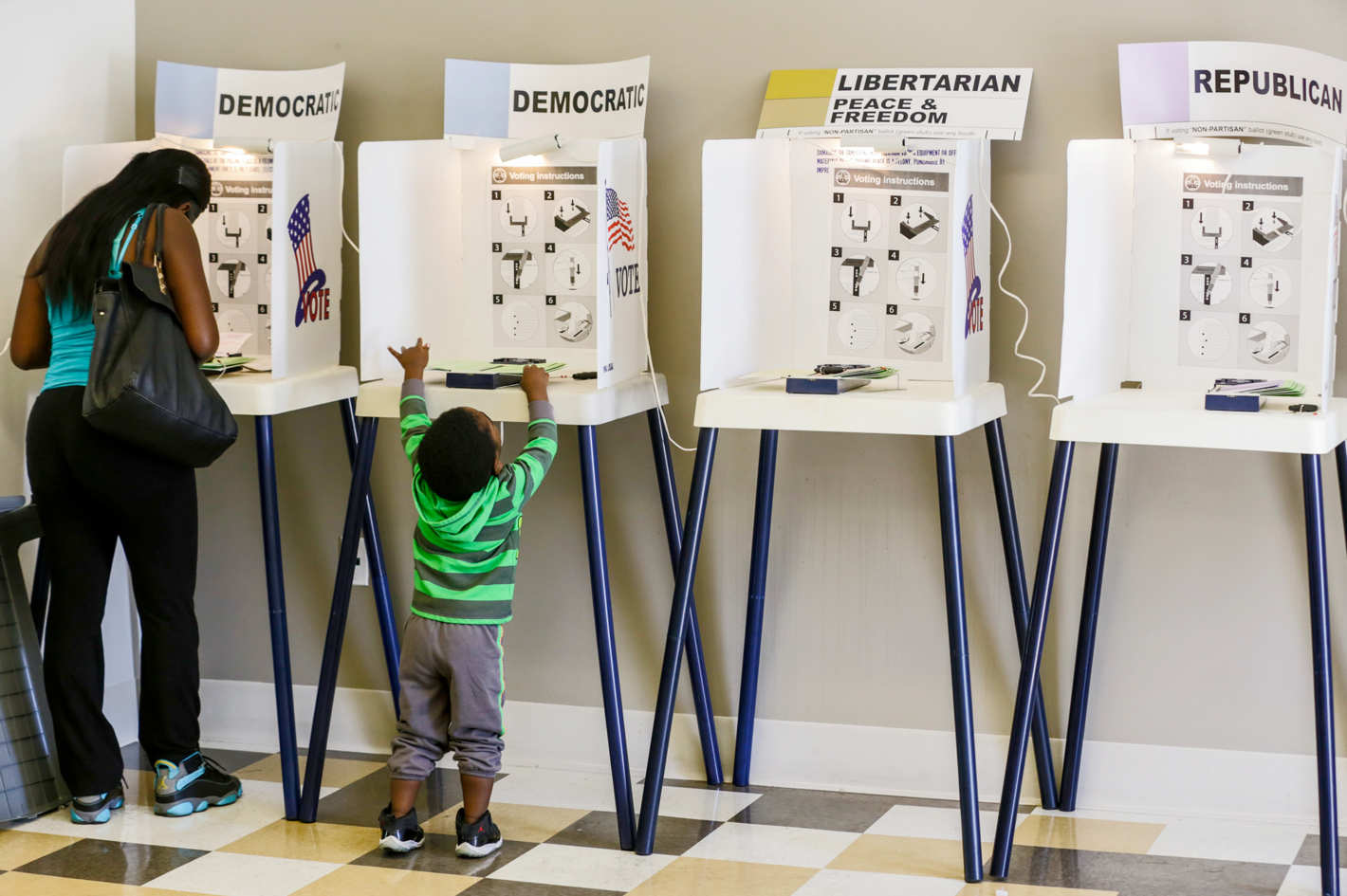 Marion County is a county located in the U.S. state of Indiana. Census 2010 recorded a population of 903,393, making it the largest county in the state and 55th most populated county in the country, greater than the population of six states. The county seat is Indianapolis, the state capital and largest city. Marion County is consolidated with Indianapolis through an arrangement known as Unigov.

Marion County is included in the Indianapolis-Carmel-Anderson, IN Metropolitan Statistical Area.

Marion County was created on April 1, 1822, from part of the so-called “New Purchase” lands that had been obtained by the Treaty of St. Mary’s; the Lenape had previously occupied the area. It is named for Francis Marion, a Brigadier General from South Carolina in the American Revolutionary War.

The state capital was moved to Indianapolis in Marion County from Corydon on January 10, 1825. This began a period of rapid growth in population. (Wikipedia).