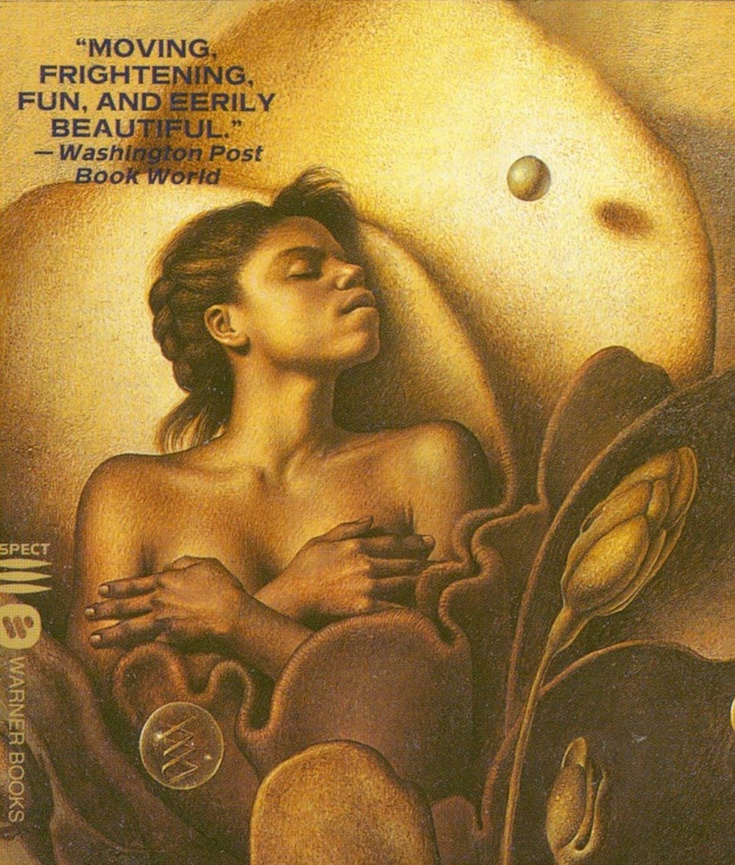 But before all of them, there was the illustrious writer, Octavia Butler, who’s sci-fi novels brilliantly reimagined both a past and future for black folks. Today, it’s been announced that her 1987 novel Dawn will be developed into a series, produced by 13th director, Ava DuVernay.

Dawn tells the story of Lilith Iyapo, a black woman living in a post-apocalyptic universe, where aliens have taken over the human race. She is the first woman to awake after the nuclear apocalypse and is chosen to lead the quest for survival. 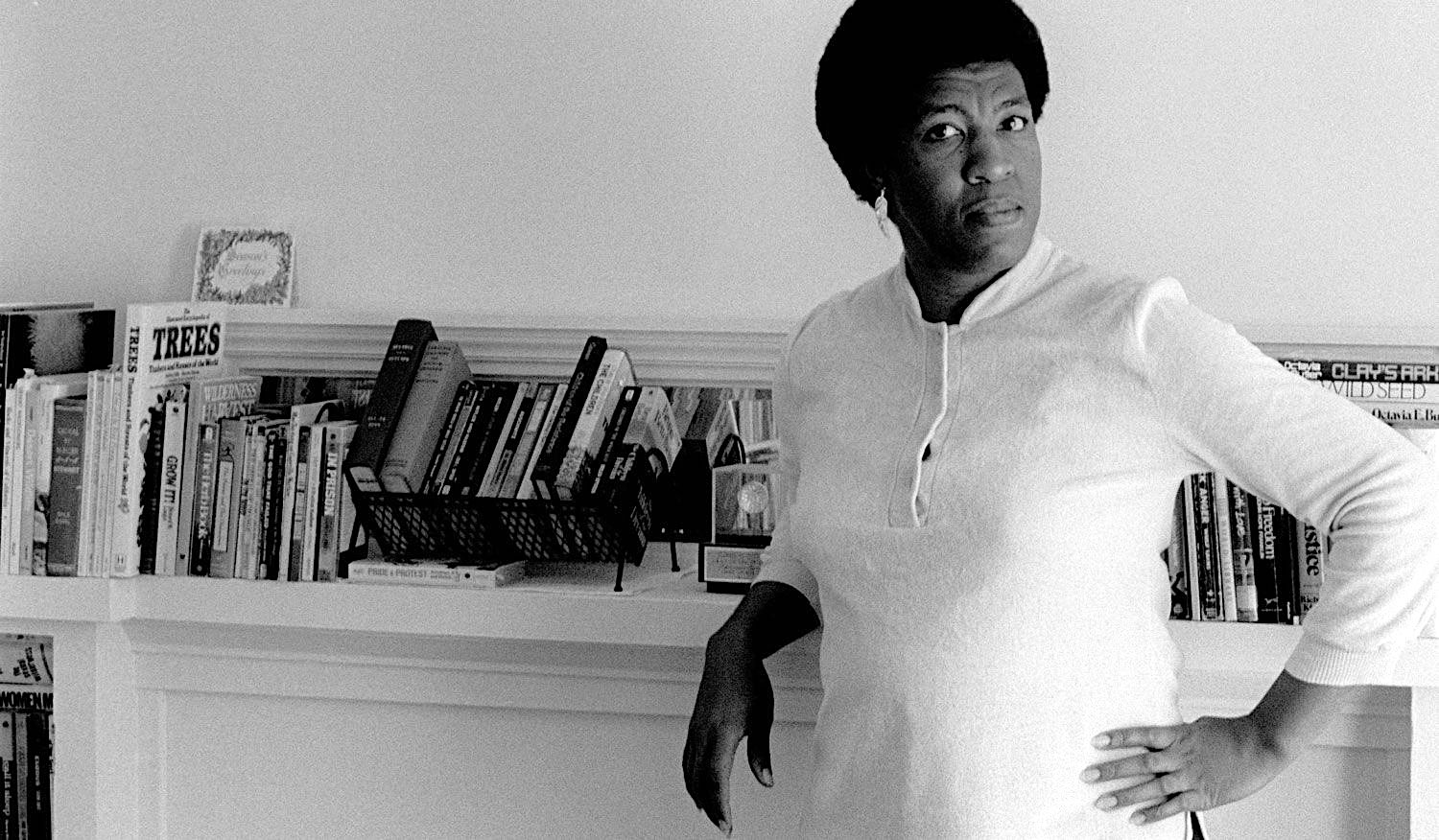 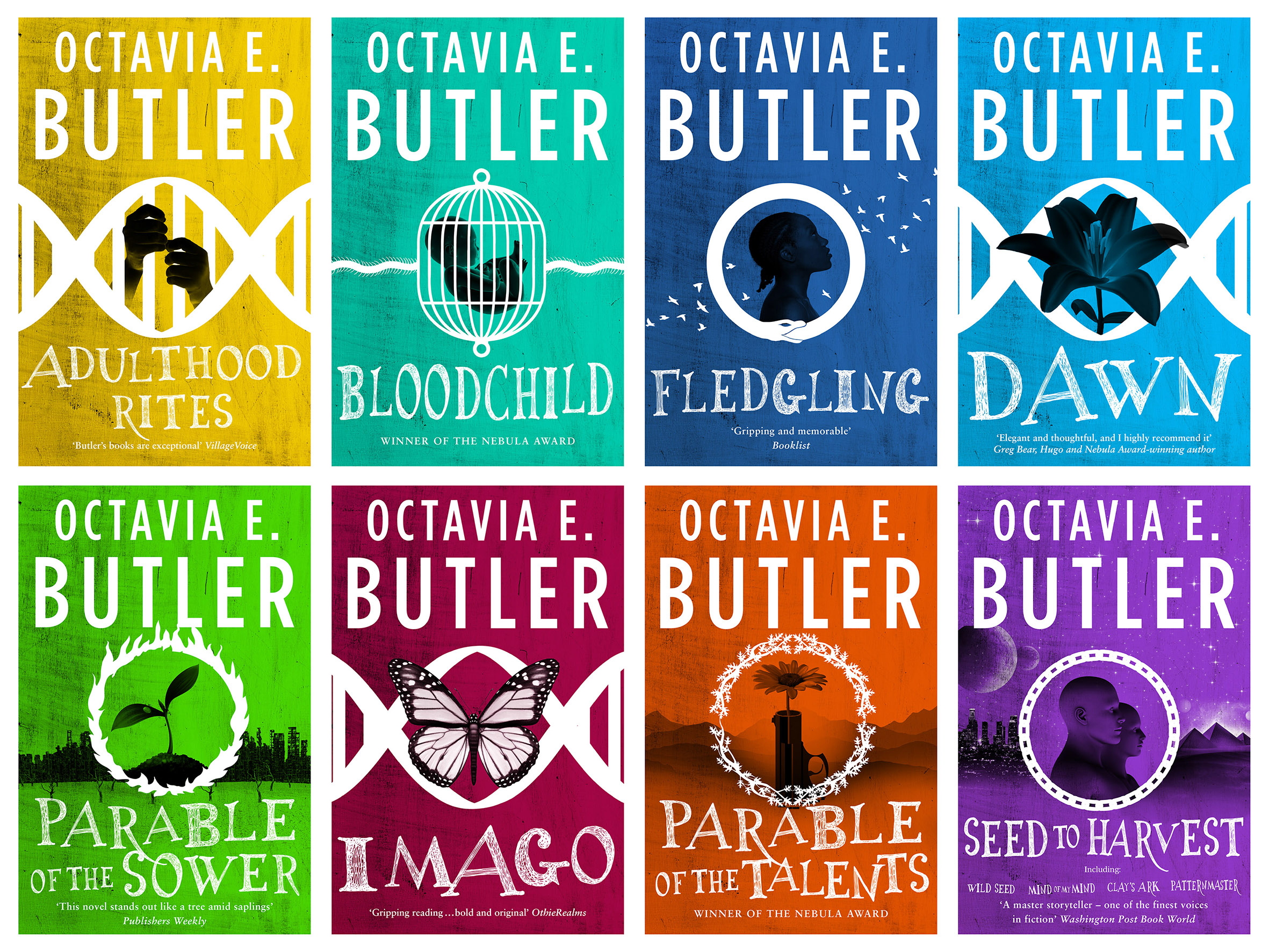 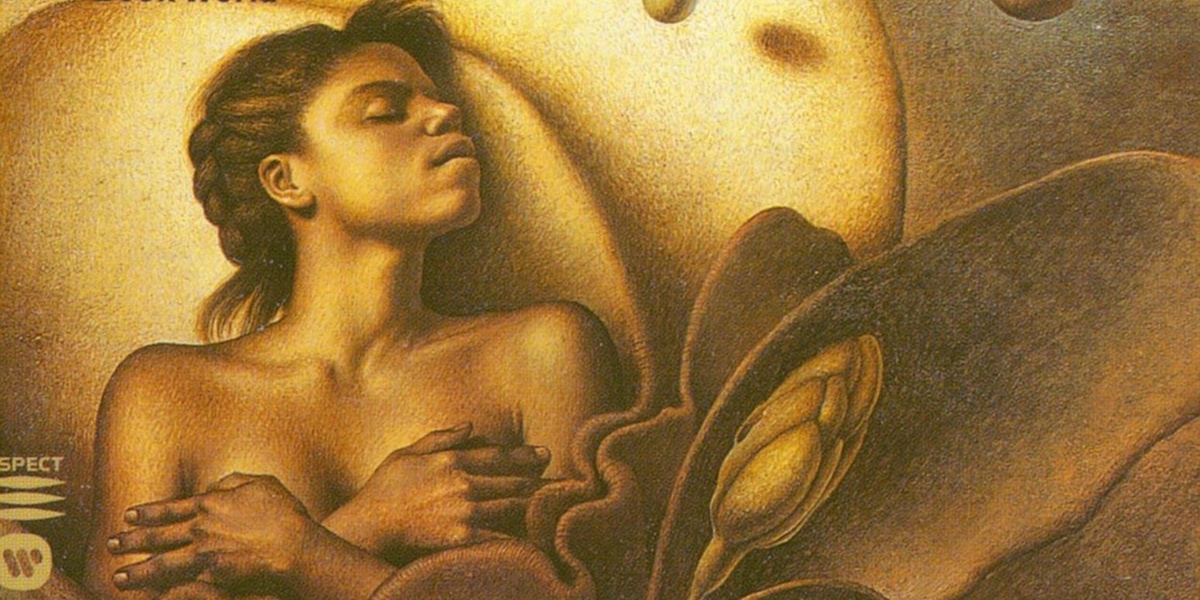 Author Octavia E. Butler is known for blending science fiction with African-American spiritualism. Her novels include Patternmaster, Kindred, Dawn and Parable of the Sower.

Octavia E. Butler was born on June 22, 1947, in Pasadena, California. She studied at several universities and began her writing career in the 1970s. Her books blended elements of science fiction and African American spiritualism. Her first novel, Patternmaster (1976), would ultimately become one of the installments in the four-volume Patternist series. Butler went on to write several other novels, including Kindred (1979) as well as Parable of the Sower (1993) and Parable of the Talents (1998), of the Parable series. She continued to write and publish until her death on February 24, 2006, in Seattle, Washington. (Biography.com).